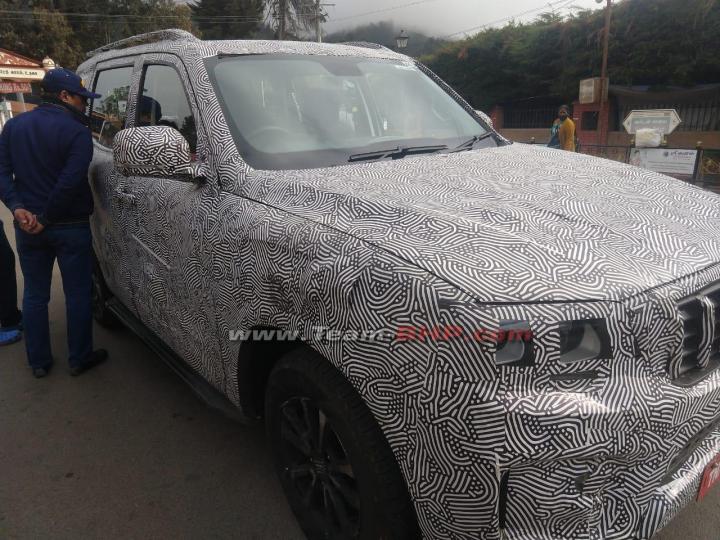 Mahindra along with the 2021 XUV500 is upgrading the brand’s much popular Scorpio SUV in the Indian market. A production-spec test mule of the all-new Scorpio has been spotted testing with camouflage covers which appears much larger and upmarket than the existing model. The brand is expected to launch the new Scorpio following the new XUV500 which is expected to launch in the first half of this year.

The new Mahindra Scorpio is also speculated to come with updated features on the interior of the car such as a new dashboard layout with a large touchscreen infotainment system in the centre, semi-digital instruments, new generation flatbottomed steering wheel that has been spotted on the new XUV500, new ambient lights and updated fit and finish as well as upholstery. Under the hood, the new Mahindra Scorpio is likely to be powered by a 2.0-litre diesel engine that makes 158 BHP of power and is matched to a 6-speed manual or 6-speed automatic transmission.

Recently, the brand also registered a new moniker at the Indian patent office which could mean that the Scorpio could come either with a new name ‘ScorpioN’ or a new top-of-the-line performance trim. The brand is also expected to introduce the new Mahindra logo on the all-new Scorpio. Twenty years ago, the M within the oval denoting the road ahead made its debut on the Scorpio. Information on how the new logo will look is a closely guarded secret. It is also speculated that the new logo could make its debut on the 2021 Mahindra XUV500. 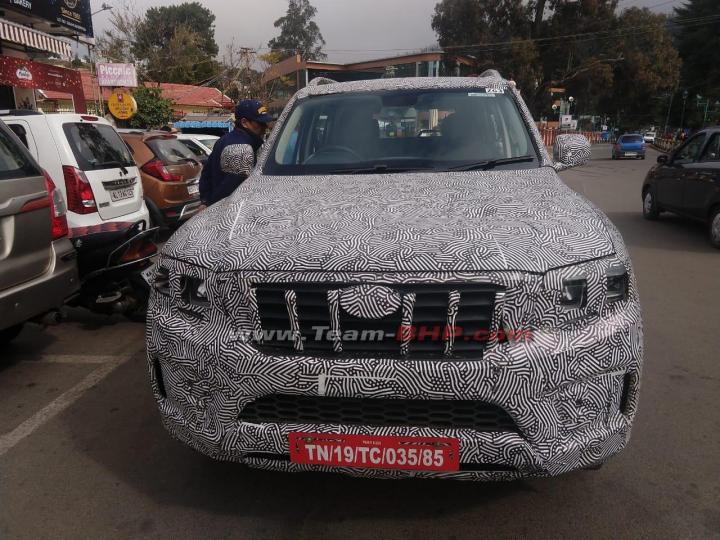 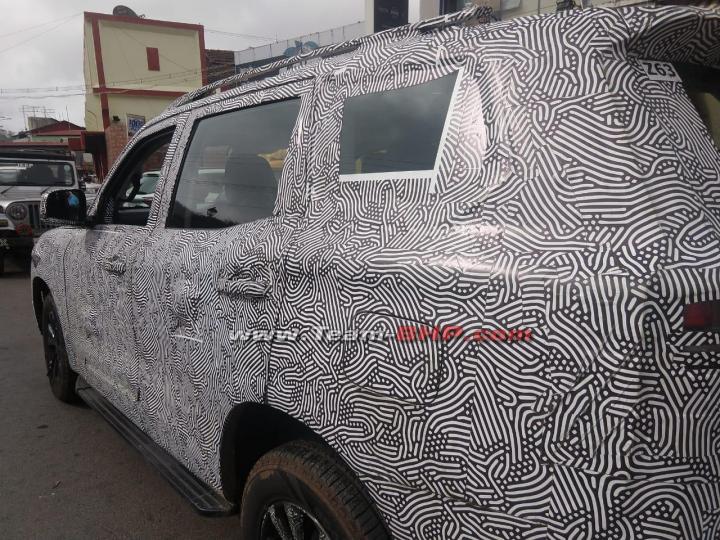