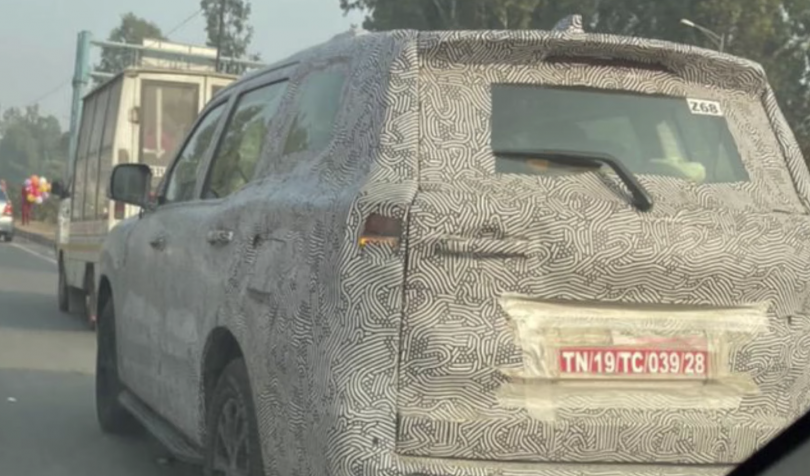 Recently, a test mule of the 2021 Mahindra Scorpio has been spotted testing on public roads. Sources believe that the 2021 Mahindra Scorpio appears to be larger than the outgoing SUV in terms of its size. Though the model is fully camouflaged, key details such as the new body design, a slightly raked rear windscreen, shark-fin antenna, LED tail lamps, rear window wash wipe, roof-integrated spoiler and a sideways opening tailgate can clearly be seen.

The test mule appears to be in the production-ready avatar and features redesigned features on its sides such as the wheels arches are more prominent than the predecessor. The spied mule is also said to be taller in appearance as well as appears to get a new lowered stance.

The brand had also filed a patent for the new ‘ScorpioN’ moniker which could be a performance-oriented version of the standard Scorpio and is likely to come with the 4×4 option. The brand upcoming competitor, the Tata Safari SUV has been revealed with only a front-wheel-drive architecture giving the new Mahindra Scorpio an edge over the Safari. 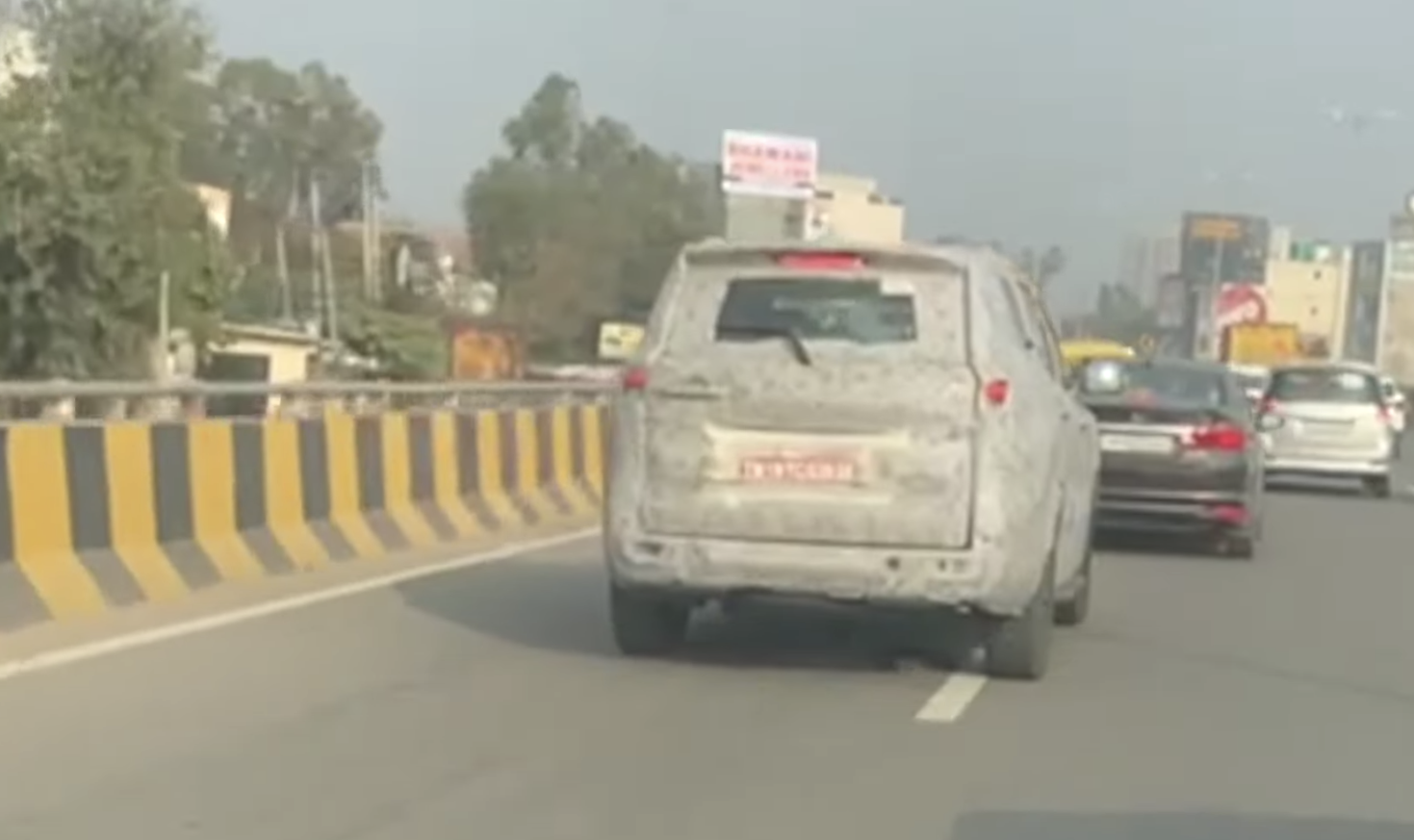 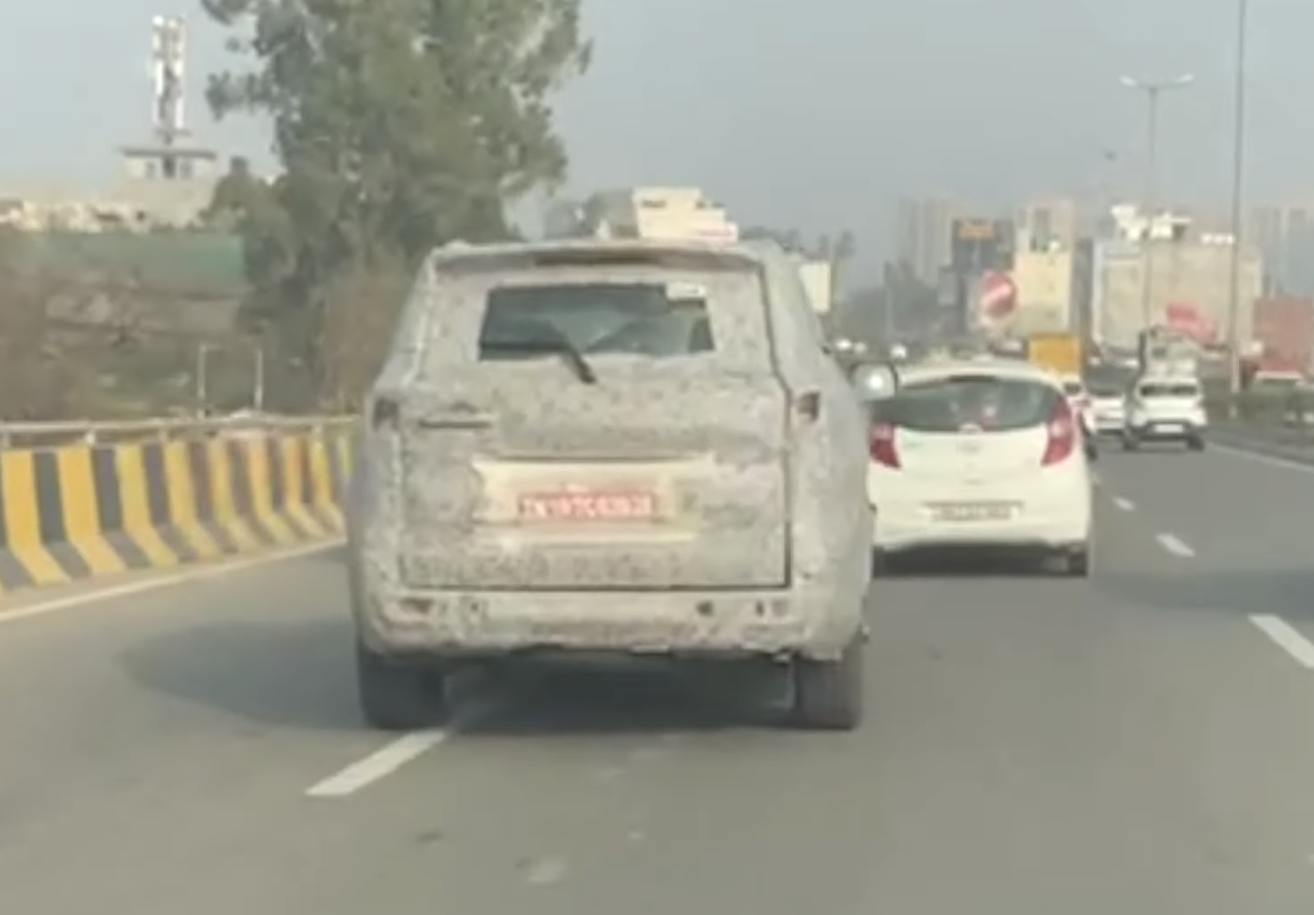 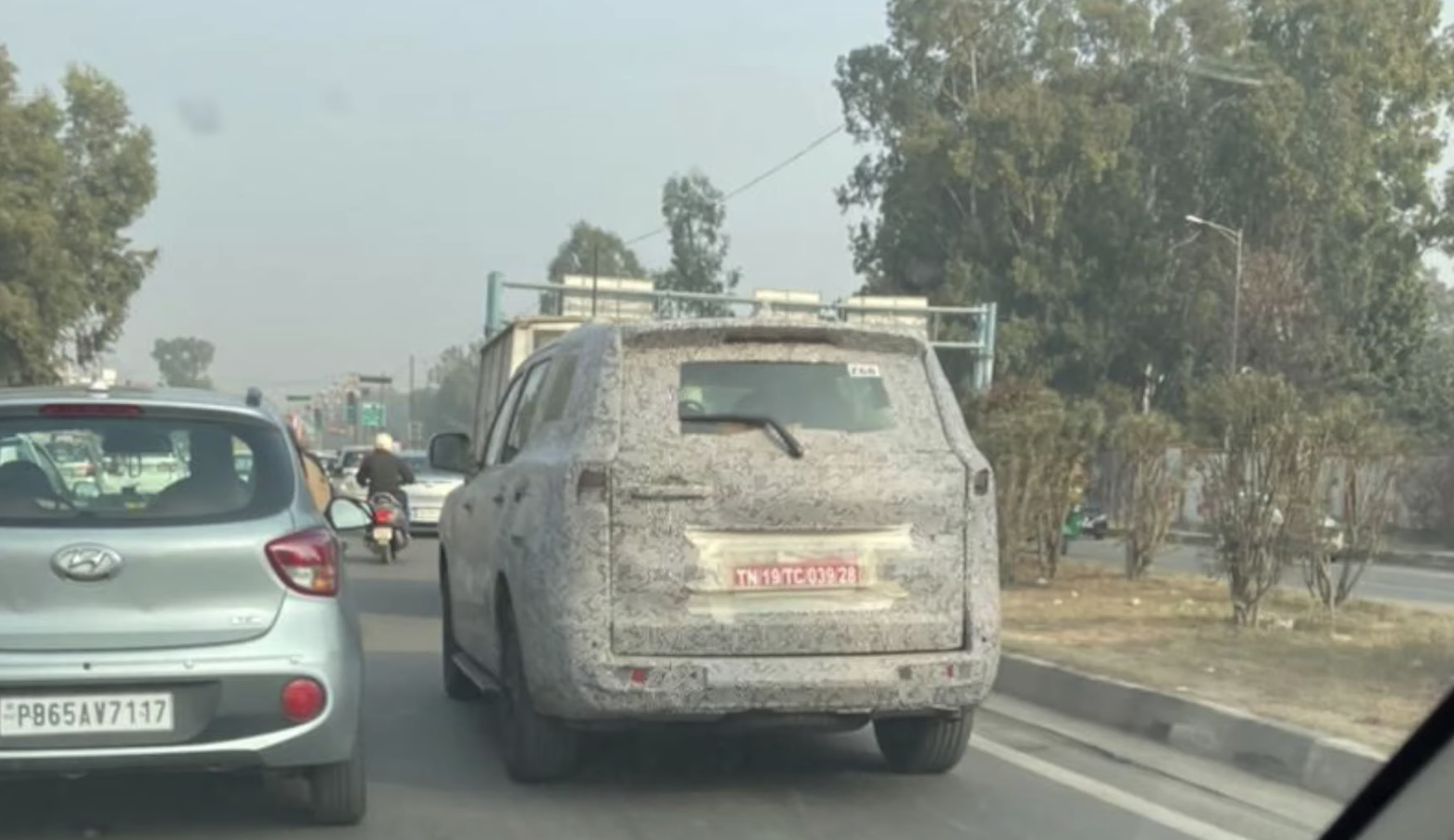 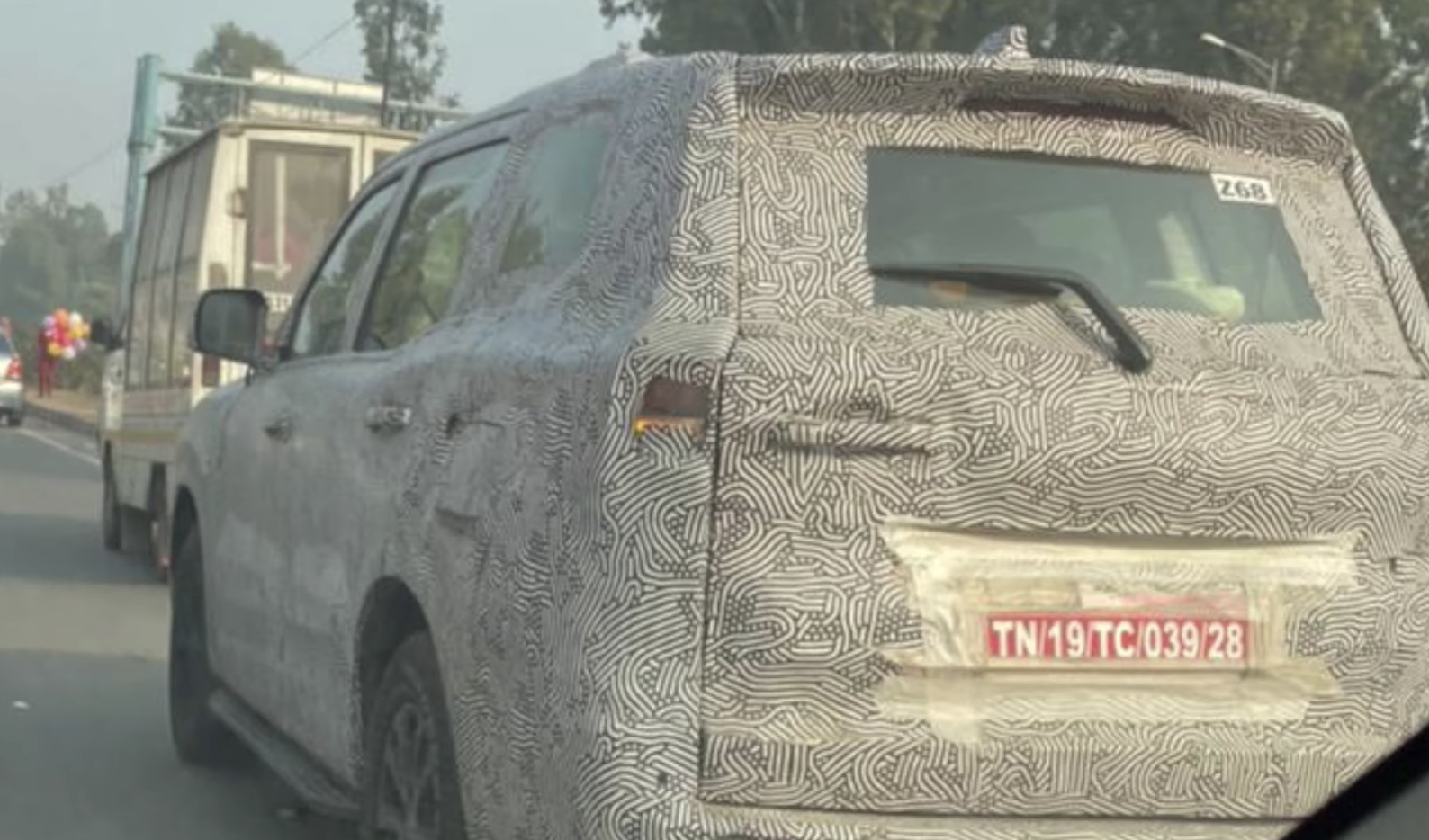