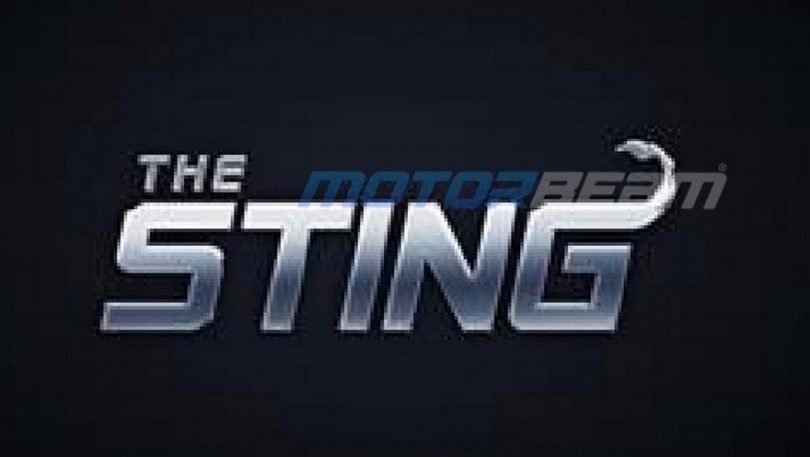 Details of the upcoming all-new Mahindra Scorpio now making its way on the web should not come as a surprise. With the Mahindra Thar now successfully accepted by the masses, the brand will shift focus to their 2 new major launches for 2021, the Scorpio and XUV500. Now, reports online suggest that the next-generation model of the Mahindra Scorpio will be called the ‘Scorpio Sting’. Possible leaks of the decals / emblems to be pasted on the SUV have made it to the internet, and well, the name sounds not so bad.

The current generation Scorpio has been around for a very, very long time and it now feels dated as per segment standards and for the price that it asks. The all-new Scorpio will be far more modern and contemporary and will appeal to a wider audience which previously did not like the rudimentary Scorpio. The new Scorpio Sting, just like the current model, will obviously be tuned and developed to be a fully capable off-road friendly SUV. The new Scorpio Sting has already been spotted road testing for quite some months now, and it is slated to make a debut sometime in mid-2021. The SUV is expected to grow in size, with comfortable forward-facing 7-seat layout unlike the jump seats in the 3rd row currently on offer.

Under the hood, we expect the new generation Mahindra Scorpio Sting to share the engines with the recently launched Mahindra Thar. So expect a 2.2L mHawk diesel motor and a 2.0L turbo-petrol engine with power output ranging between 130 HP to 150 HP. Expect manual and automatic gearbox options and the gearing & engine tuning could be different to the Thar which is more focused on hardcore off-road capabilities. The 2021 Mahindra Scorpio is expected to continue with a body on ladder construction.

In terms of competition, the 2021 Mahindra Scorpio Sting will fight it out with the MG Hector, Kia Seltos & Hyundai Creta while having an edge thanks to the 4×4 hardware. The Scorpio even in its dated avatar still finds buyers easily in the Indian market which loves SUVs, so the new model will surely be welcomed warmly. 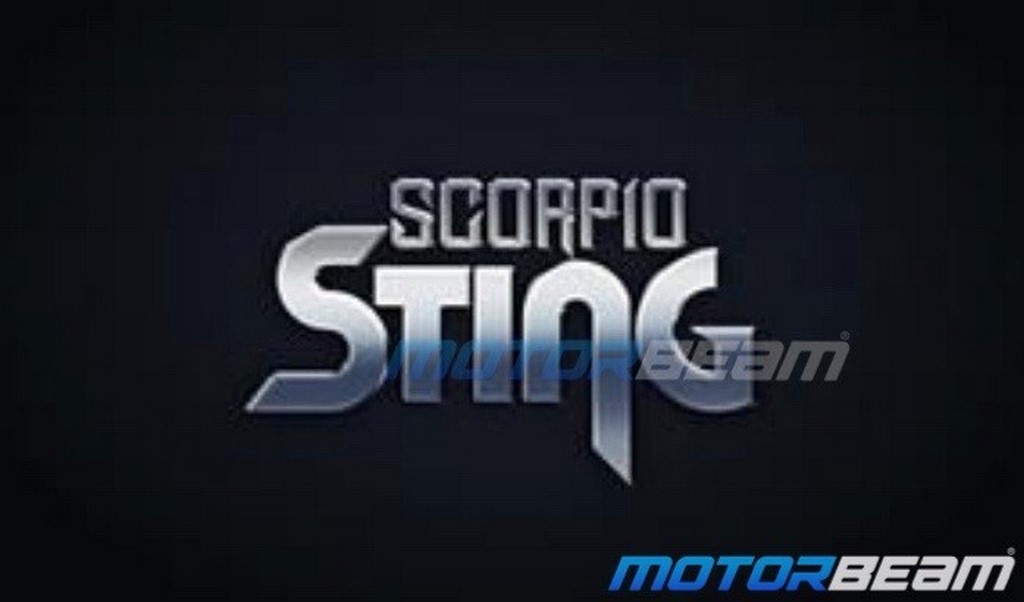