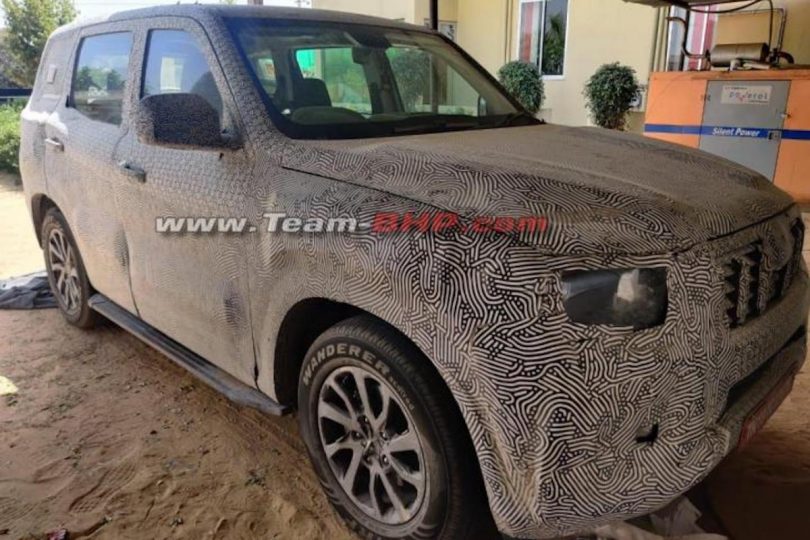 The new-generation Mahindra Scorpio is undergoing public road testing in India. A new set of spy images have emerged giving us a glimpse of what to expect in the future. Spy images of the interior reveal a sunroof and an automatic gearbox option. The interiors also appear to have come a long way from the predecessor.

New spy shots reveal a large sunroof but it does not appear to be a panoramic unit. The new cabin also comes with a lot of changes such as the new dashboard. The dashboard appears to come with an upright fascia reassuring the Scorpio’s SUV status. The tunnel console also appears new and the test mule appears to be an Automatic Transmission variant. The Scorpio gets a new flat-bottomed multifunction steering wheel, a central touchscreen infotainment system, analogue-digital instruments cluster, manual parking brake, climate control air-conditioning etc.

The new Mahindra Scorpio appears bigger than the predecessor and comes with features such as machine-finished alloy wheels, a new Mahindra grille, LED headlamps, LED taillamps, a slightly raked rear windscreen, a shark fin antenna, roof rails, a roof-integrated spoiler and rear wash and wipe to name a few.

The next-generation Scorpio is likely to come with features such as the latest-generation telematics on the infotainment as well as Android Auto and Apple CarPlay integration, wireless smartphone charging, cruise control, driving modes and all forward-facing seats with 6/7-seat layouts. The SUV will also come with comprehensive safety features such as multiple airbags, ABS, roll-over mitigation, electronic stability program, rain-sensing wipers, automatic headlamps etc. 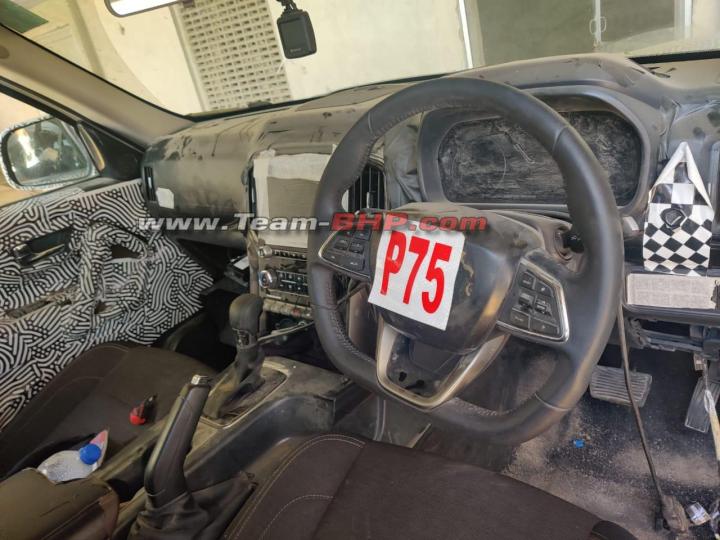 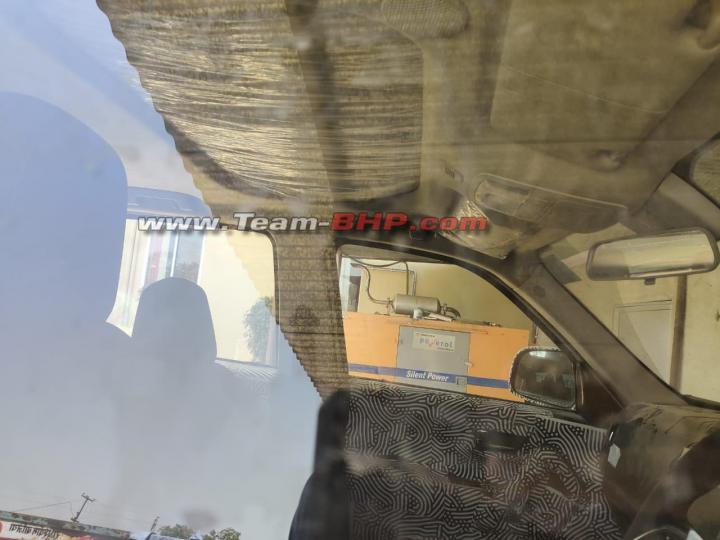 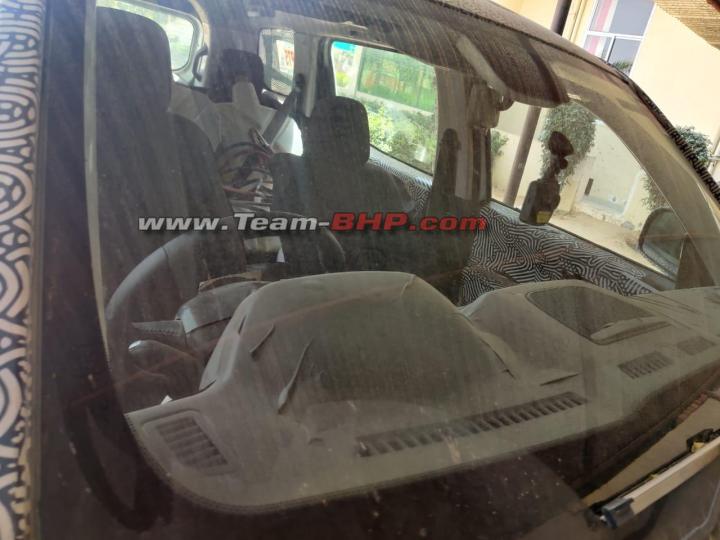