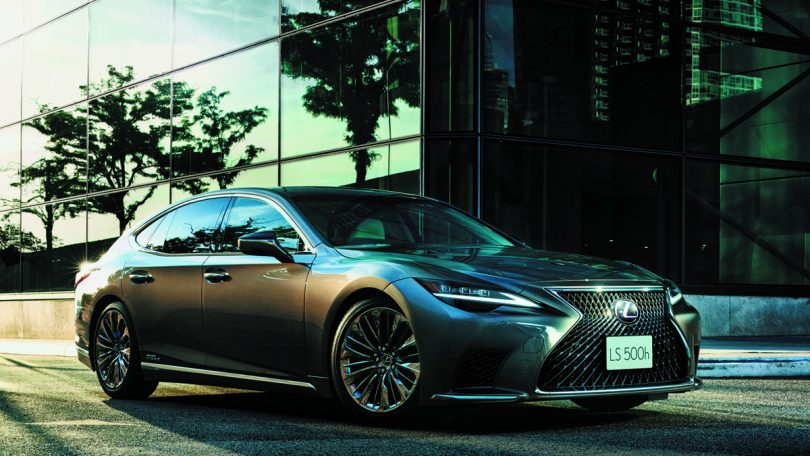 Toyota’s luxury vehicle division, LEXUS has launched the new LS 500h Nishijin variant at the price of INR 2,22,09,000 ex-showroom, India. The flagship sedan in its standard avatar is priced at INR 1,91,32,000 ex-showroom, Delhi. The first-generation Lexus LS sedan made its debut back in 1989 and the brand launched the model in the Indian market back in 2018. The flagship model has gained popularity in over 90 countries worldwide in the span of over 30 years.

The new Lexus LS500h Nishijin features crafted interiors dubbed “Nishijin & Haku” which draws its inspiration from the ‘path of moonlight on the sea’. According to the brand, the mysterious natural phenomenon can only be observed before or after a full moon night. The moonlight produces a long and narrow path on the surface of the water in the ocean with delicate gradation and sparkles of moonlit waves, which is only witnessed during this time.

The interior ornamentation of the LS 500h Nishijin features intricately weaved decorative pattern with silver threads that express the shimmering waves in the ocean witnessed under the moonlight. The Nishijin pattern represents the waves and the Haku which is a platinum metal foil represents the ‘moonlight’ shining on waves.

The high-quality interior is complemented by 12.3-inch touchscreen infotainment system with iPhone and Android integration and has the ability to control the display screen and the audio using the smartphone. The convenient updates to the system are available across LS 500h variant line-up. The brand has also updated the control mounted steering wheel along with the central console which features improved visibility.

The new Lexus LS 500h also features a new exterior paint colour called “Gin-ei Luster”. The paint theme is finished in silver and reacts to slight changes in the surrounding lights. The paint is applied using the brand’s latest paint application technology and offers a complete absence of granular texture along with a mirror-like smoothness. 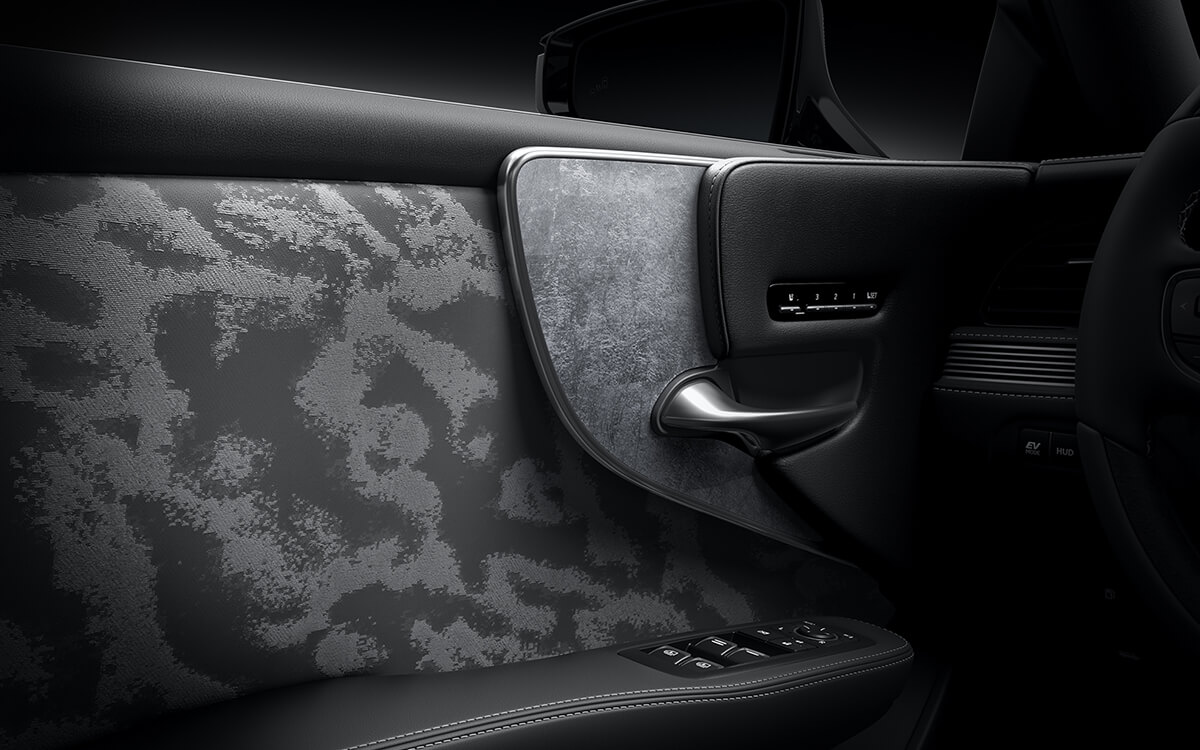