Lexus in a world premiere debuted the 2021 facelift model of its flagship luxury sedan, Lexus ‘LS’ in the international market. The new Lexus LS features minor styling updates along with added features and equipment but carries over the same 3.5-litre twin-turbo V6 engine and the 3.5-litre V6 Multi-stage Hybrid System powertrain from its predecessor.

On the exterior, not much has changed on the new facelift model except for new reworked headlights, tail lights and addition to its bumpers. The Lexus LS retains the imposing spindle grille with sleek headlamps, mesh intakes that flank the sharply designed apron, rounded wheel arches, side gills, shoulder lines and chrome window beltline. On the rear, the Lexus LS features a LED taillight unit with L-Shaped elements and chrome embellishments on the bumper.

The headlamps feature a new  BladeScan AHS (Adaptive High-beam System) and the unit consists of 24 LED’s that shine on a rotating blade mirror, spinning at high speed and the light beam is transferred to a lens to illuminate the road ahead. The LEDs work by switching On and Off and because of the effect, a wider area can be illuminated with selectively avoiding glare on oncoming vehicles as well as the vehicles in front. The power from the 24 LEDs is amplified to power equivalent to 400 LED using the brand’s proprietary BladeScan AHS headlamps.

On the Inside, the Lexus LS features “Nishijin & Haku” themed interior ornamentation, a multilayered dashboard with air-con vents integrated horizontal blades running across the fascia, a recessed section on the passenger side, large 12.3-inch centrally mounted infotainment system with Android Auto and Apple CarPlay connectivity, control mounted steering wheel, digital instrumentation and a switch has been added to the centre console for often-used seat heaters and steering wheel heater for improved operability.

The Lexus LS facelift is powered by 3.5-litre V6 twin-turbo petrol engine that delivers 410 Hp of power and an electric Hybrid version that delivers 350 Hp of power. While the latter is sold in the Indian market in its pre-facelift avatar, the facelift version is expected to launch in Mid-2021 in the international market.

The Lexus LS competes with luxury sedans such as the Audi A8L, BMW 7 Series and the Mercedes-Benz S-Class in India. 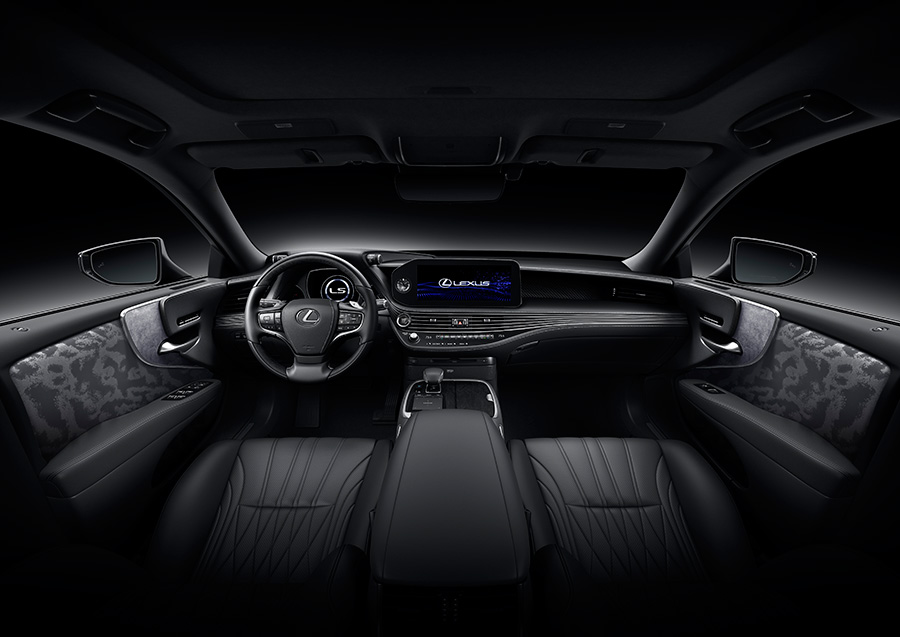 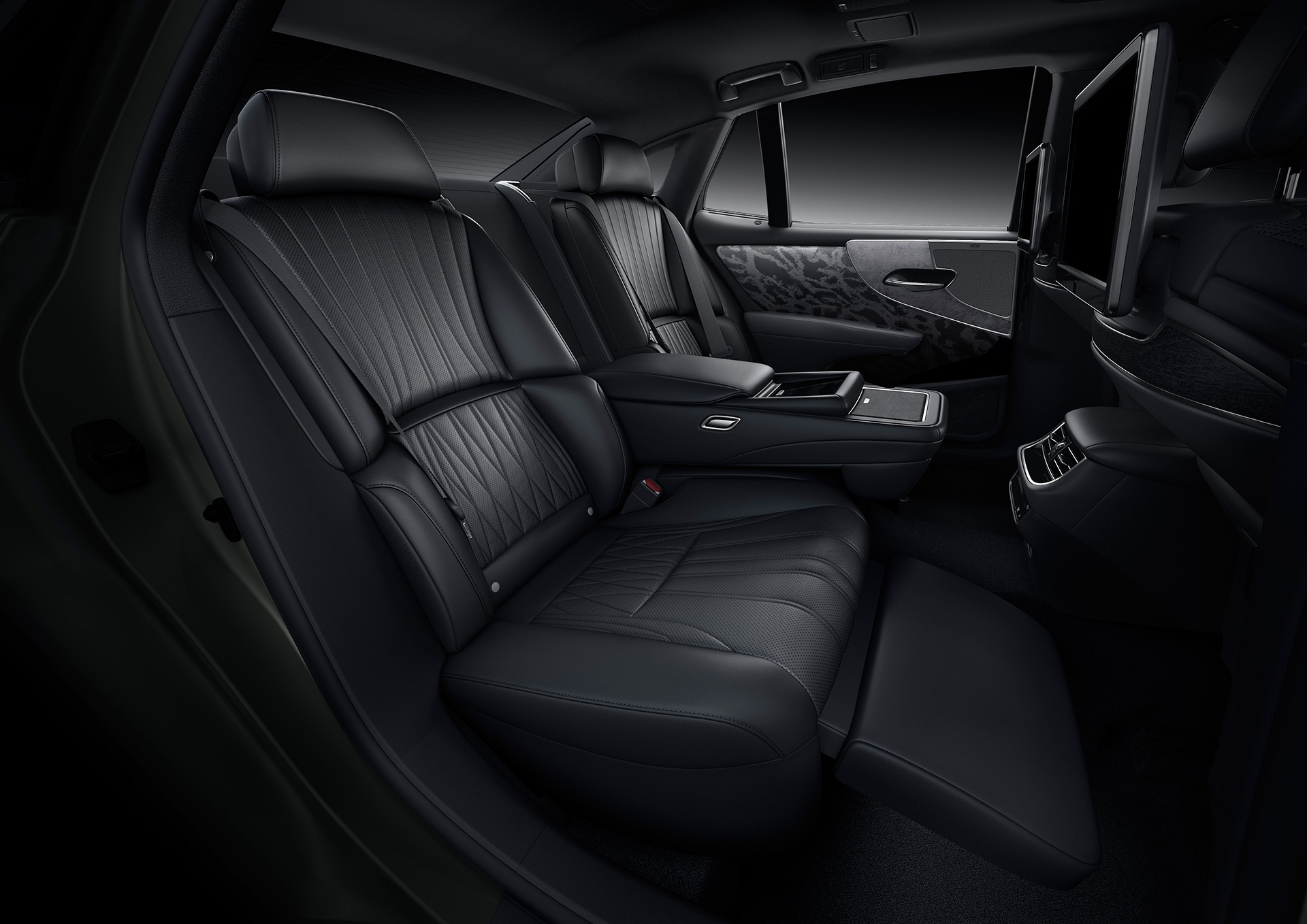 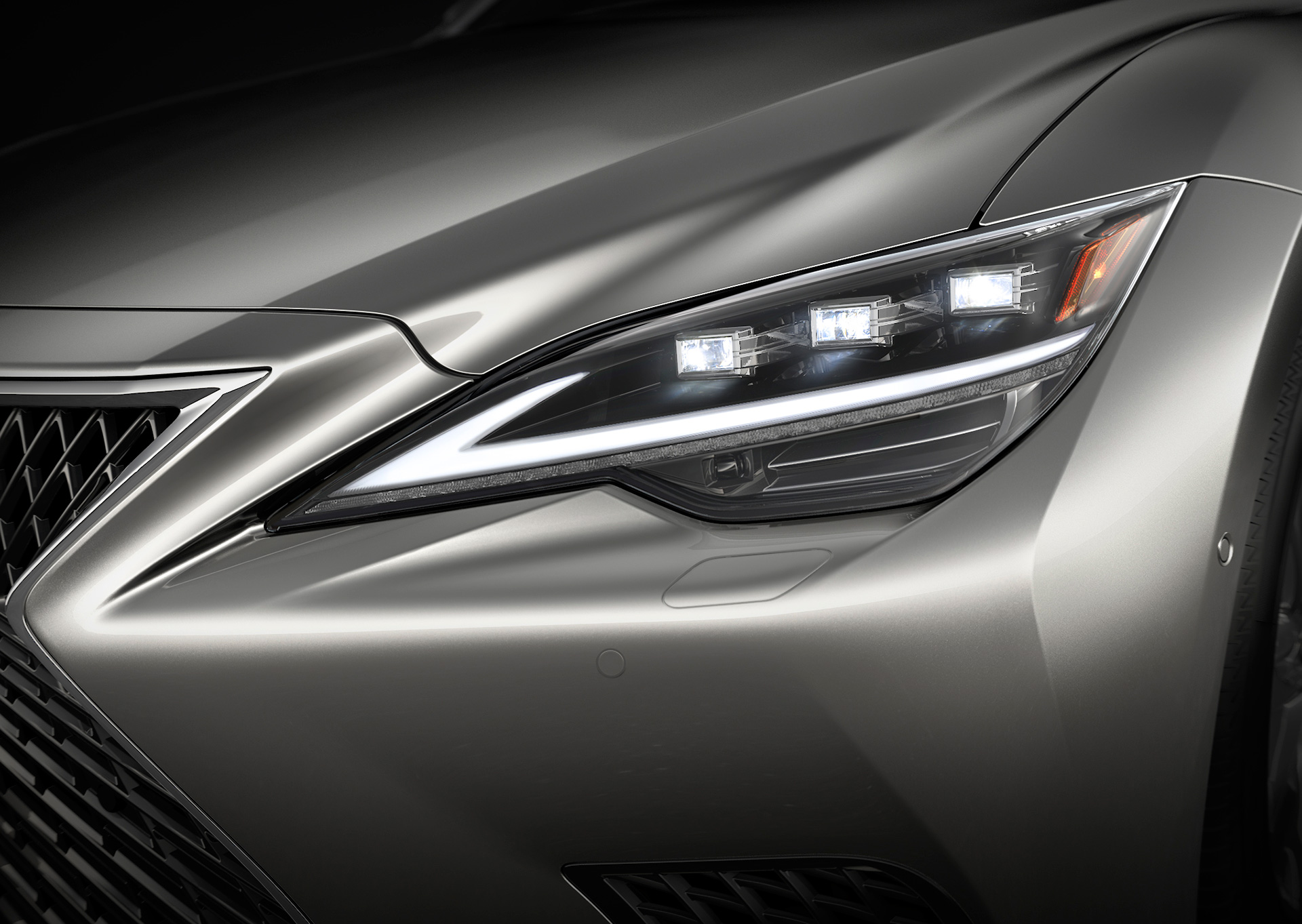 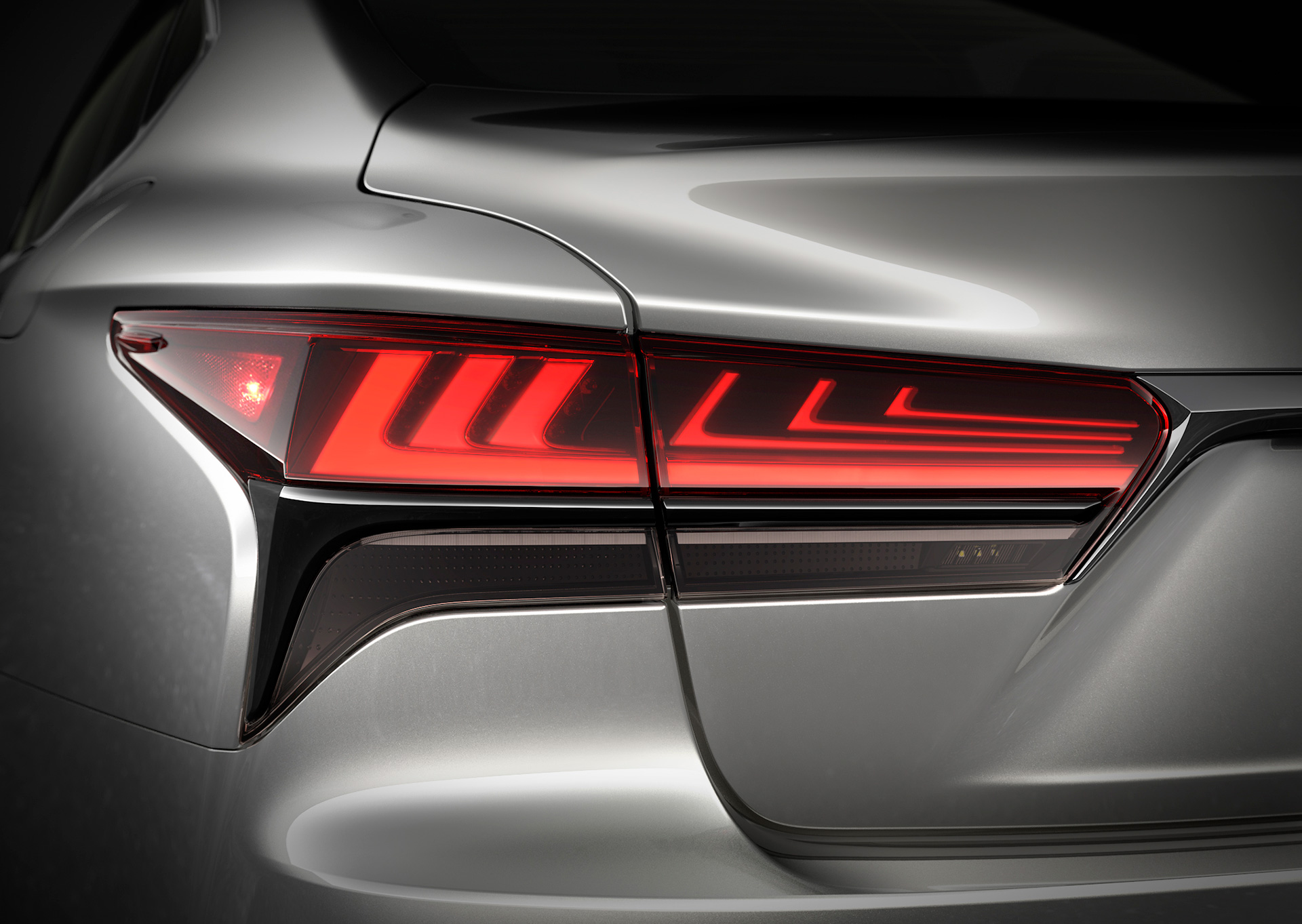