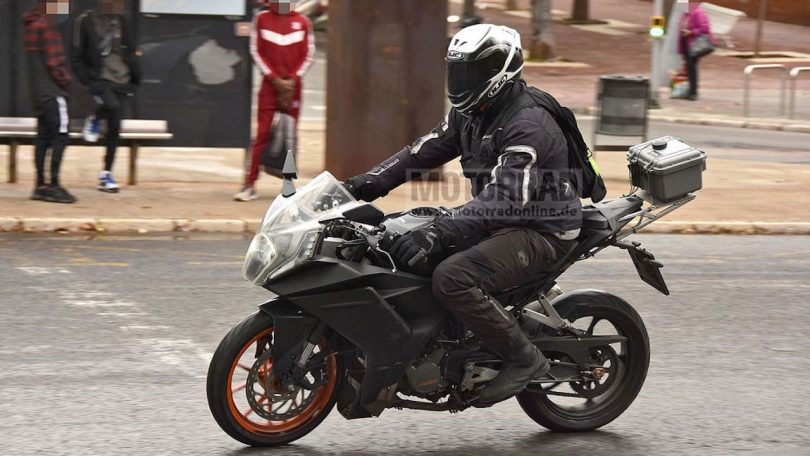 KTM has been testing the all-new RC 390, a race competition class road-spec motorcycle which is expected to be launched soon in the international market. The new KTM RC 390 comes a long way from the current-generation RC 390 which was first unveiled back in 2013 at the EICMA motor show. The test mule of the motorcycle was also spotted back in August 2020 but this time, the clearer pictures reveal more details about the sporty motorcycle.

The test mule features typical KTM cuts and crease line with sharp and edgy styling but the front nose features a more rounded clear cover that integrates the headlamp cluster and the race-style windscreen. The headlamps are expected to be LED units and the front turn indicator are also expected to be integrated into the front apron. The wing mirrors appear sharper and more aerodynamic but the clip-on handlebar appears to be less aggressive and is likely to offer a more comfortable rider’s triangle.

The test mule also appears to have a full-colour LCD instruments cluster similar to the 390 Duke and 390 Adventure and is expected to be offered with the latest generation connectivity features. The new motorcycle is also expected to feature a new subframe design along with a sharper tail end and flatter pillion seat. The tail lamp unit appears similar to the current model and so does the latticed aluminium swingarm, but the side slung exhaust pipe appears to be redesigned and the new rounded unit is expected to provide better aural experience.

The current RC 390 is powered by a liquid-cooled 373.2cc single-cylinder, four-stroke engine that produces 43 BHp of power and 35 Nm of torque matched to a 6-speed transmission unit and an assist and slipper clutch. The engine has been upgraded to match BS6/Euro5 emission compliance and the brand is likely to carry over the same unit on the new-generation model with mild tweaks to its electronics.

The KTM RC 390 is expected to arrive in the Indian market as soon as it is launched internationally. 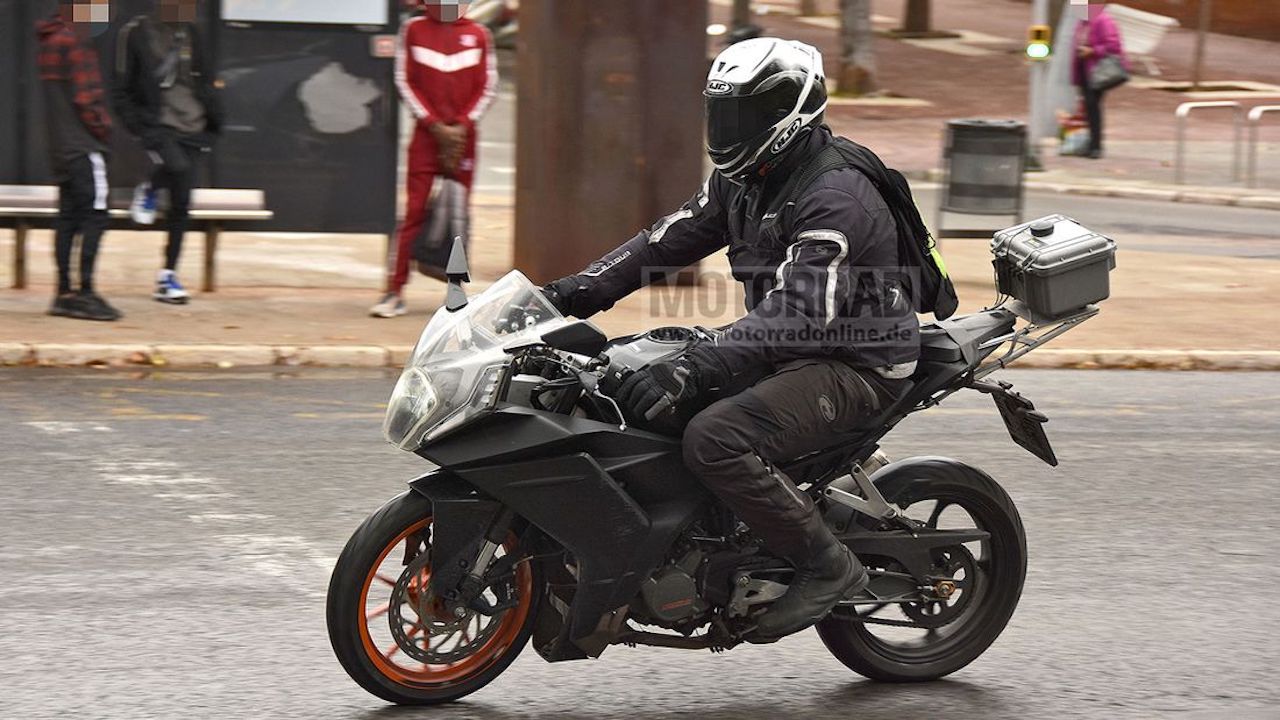 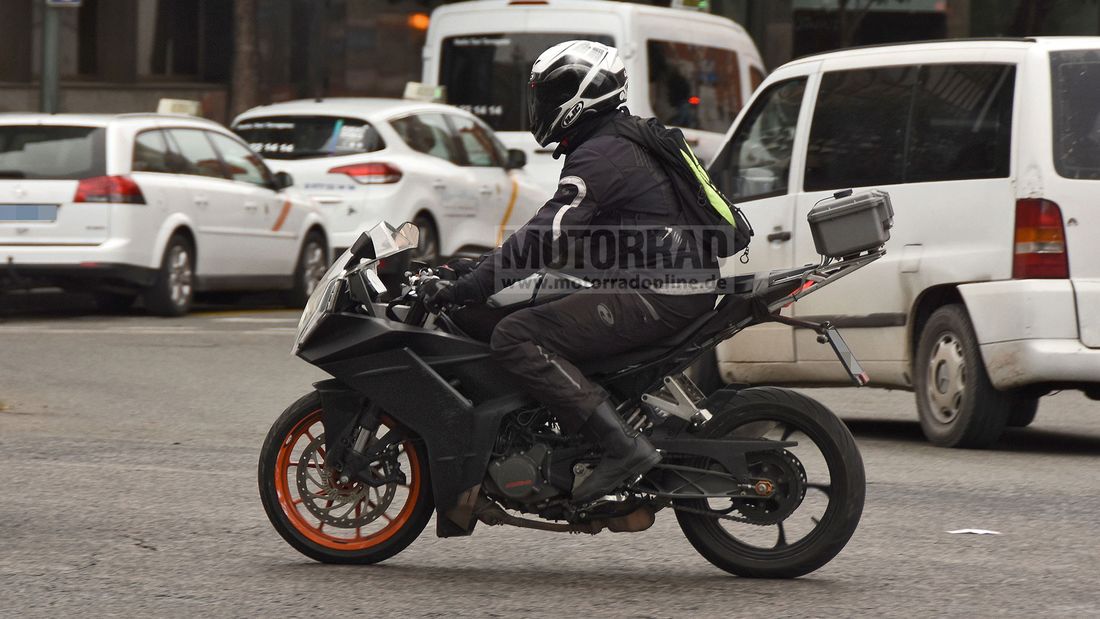 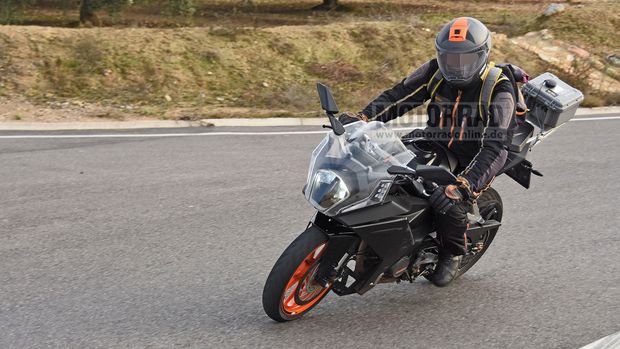