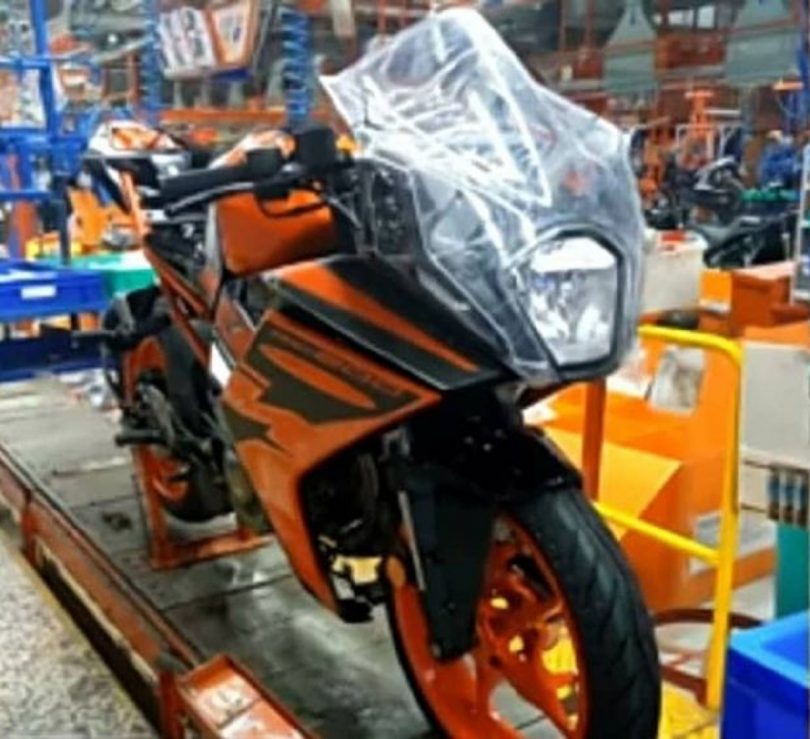 KTM has been testing the all-new RC200 with full camouflage cover which was spotted a couple of times. The brand has been planning to launch the new Race Competition series in India as well as in the international market. Now, a production-spec version of the KTM RC200 has been spotted on the Bajaj-KTM joint production facility in Chakan, leading us to believe that the sportbike will be introduced soon in India.

The next-generation KTM RC200 has been spotted in the Orange & Black paint scheme featuring Orange body with Black graphics, ‘KTM’ printed on the side in a large graphic, RC200 moniker on the side panel, gloss black front fender, orange tank, a black tail cowling and orange alloy wheels.

The KTM RC200 is expected to be powered by a BS6-compliant 199.5cc single-cylinder, liquid-cooled, DOHC that makes 25 PS of power. The same engine currently does duty on the KTM RC200. While the power unit is expected to be the same the mechanicals, especially the front brake components appear to be different than the current motorcycle. The rotor appears to be mounted on the alloy spokes rather than the hub, which is expected to produce changes in the rotational forces as well as improve the thermodynamic efficiency and the rotors ability to expand and contract under heavy brake loads.

The calliper in earlier spy pictures appears to have been mounted radially and no other changes in the suspension system are expected. The subframe, however, appears to have been redesigned and appears to come with a sharper tail end. The alloy wheels on the new motorcycle also appear to get a new design.

The major changes are to the styling department and the new motorcycle appears to come with a new multifaceted reflector headlamp similar, race-style windscreen, new sharp and angular body panels, slightly revised rider’s triangle which is likely to be more comfortable, as well as new front fascia integrated turn indicators instead of the ones that came incorporated with the mirrors.

The KTM RC200 is expected to be launched in January 2021 with prices around the INR 2 lakh ex-showroom mark. 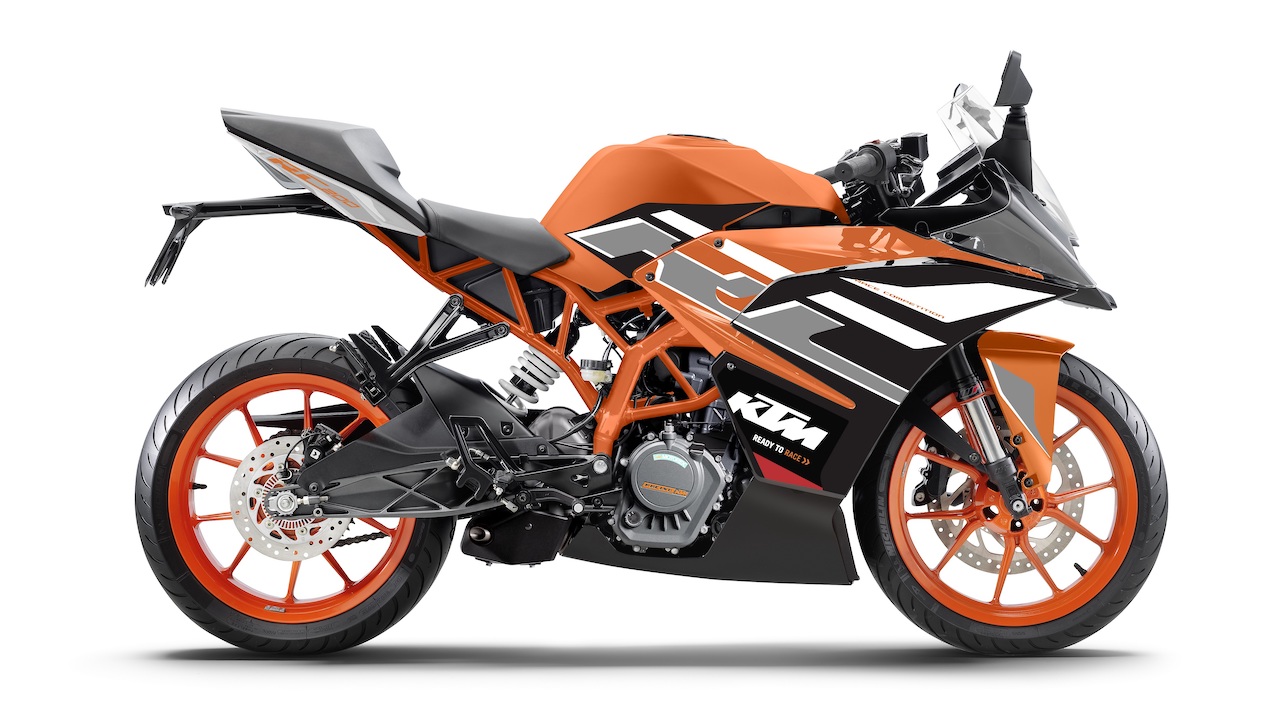