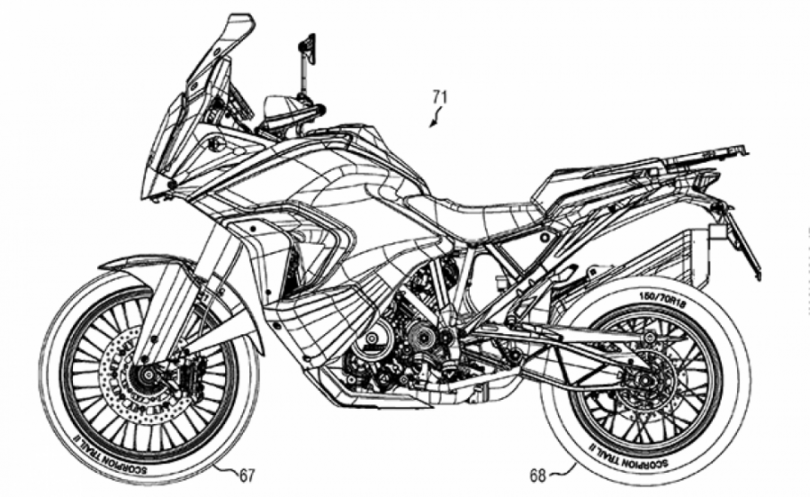 The 2021 KTM 1290 Super Adventure in the next generation avatar is under development and the new adventure class motorcycle is expected to not only feature a new Euro5 compliant motor but also new equipment, technology and revised styling. Now, patent images of the 1290 Super Adventure have emerged on the internet revealing that the motorcycle could get a 790 & 890 Adventure-style underslung fuel tank and fairing.

The patents show a newly designed underslung fuel tank which means the 2021 1290 Super Adventure will be able to carry large amounts of fuel without having any negative effects on its overall handling especially during off-roads. The new system gives the 1290 Super Adventure the power advantage which is likely to be in the tune of around 160 hp and the agility of the 790 Adventure making it one of the most competitive machines on the dirt.

With the new fuel tank, the fairings of the 1290 Super Adventure are likely to be revised and being more substantial than before, the new tank is likely to offer more protection from the elements. The patent images though do not reveal any engine details and it would be safe to hypothesize that the new motorcycle is likely to come with a 1301cc LC8 V-Twin from before which will be upgraded to conform to Euro5 standards and is expected to come with a redesigned intake system and a new exhaust system.

The electronics package on the motorcycle is also expected to be upgraded to help the motorcycle compete with the newly launched Ducati Multistrada V4. Earlier prototypes of the 2021 Ducati 1290 Super Adventure were spied testing, are believed to have a forward-looking radar unit mounted in between the LED headlight unit. The system could be sourced from technology company Bosch, similar to the one that features on the Ducati Multistrada V4  and BMW Motorrad R1250RT, both of which offer the Adaptive Cruise Control (ACC) feature. The radar unit also unlocks active safety features such as Forward Collision Warning (FCW) if the brand wishes to offer. 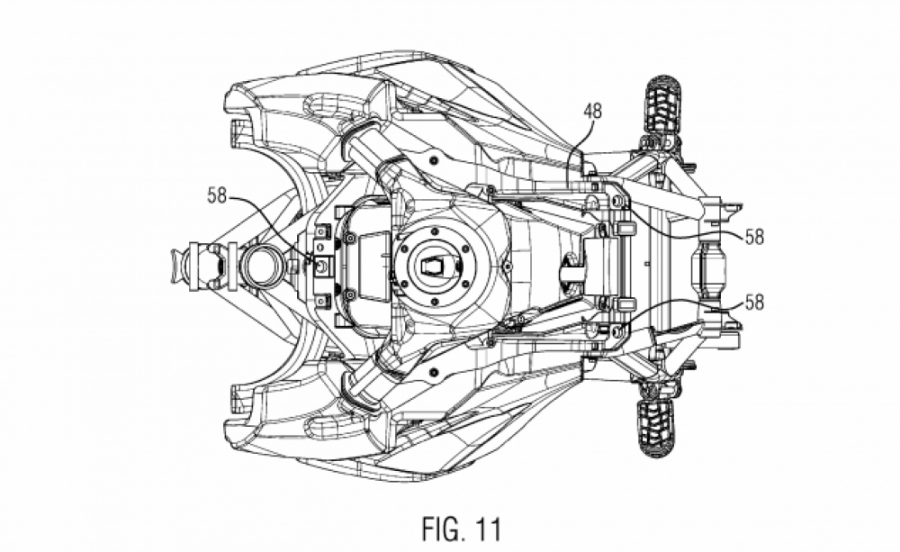 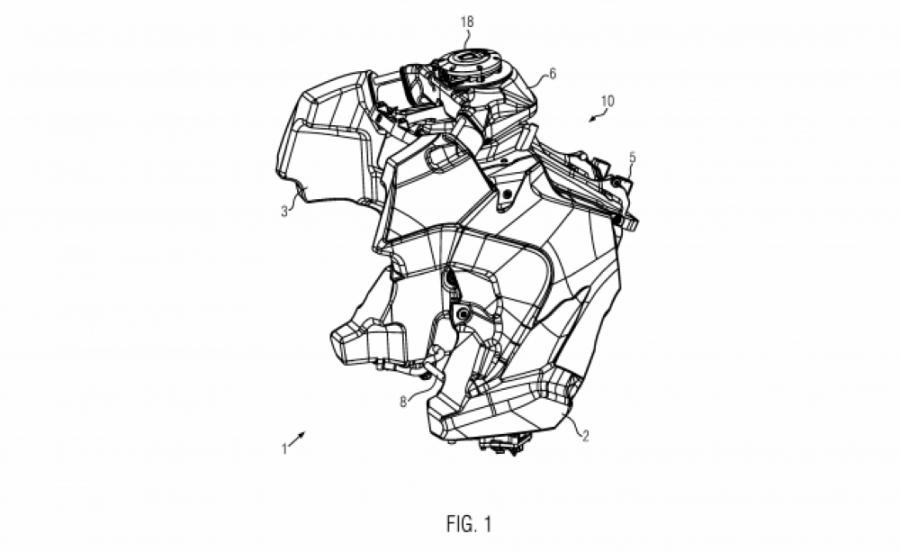