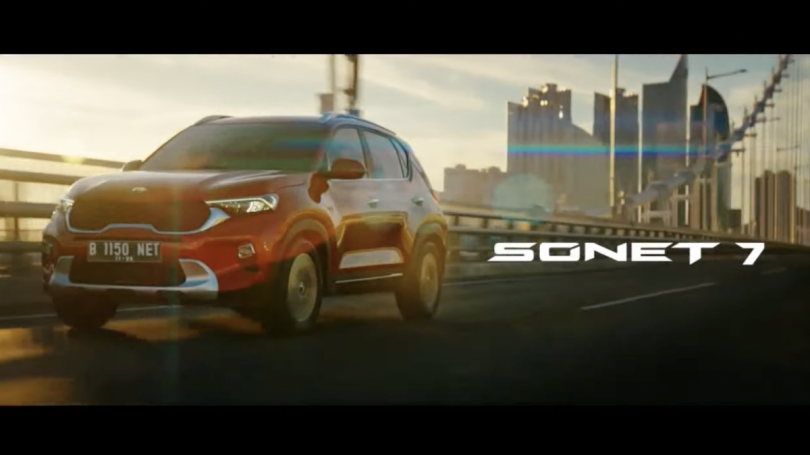 The Kia Sonet 7 has just been introduced in the Indonesian market which comes with a 7-seat configuration. The Compact SUV features two extra seats that fold down when not in use allowing the extra boot space. Kia has also made minor changes in the interiors to make sure that the third-row passengers are comfortable, but the engine powering the Kia Sonet 7 remains the same.

The brand has added two extra forward-facing seats behind the second-row seats. The third-row seats take up most of the boot space in the Sonet 7 but are foldable when customers want to use the boot for luggage. The second-row seat now comes with a slide and recline system as well as a one-touch full tumble fold for easy ingress and egress to the third row. Kia has also added roof air-conditioning vents with separate controls that direct air to the third-row passengers. The rear air-conditioning vents from the 5 seater model, mounted behind the central tunnel also remain in operation.

Will the Sonet 7, 7-seater SUV come to India? 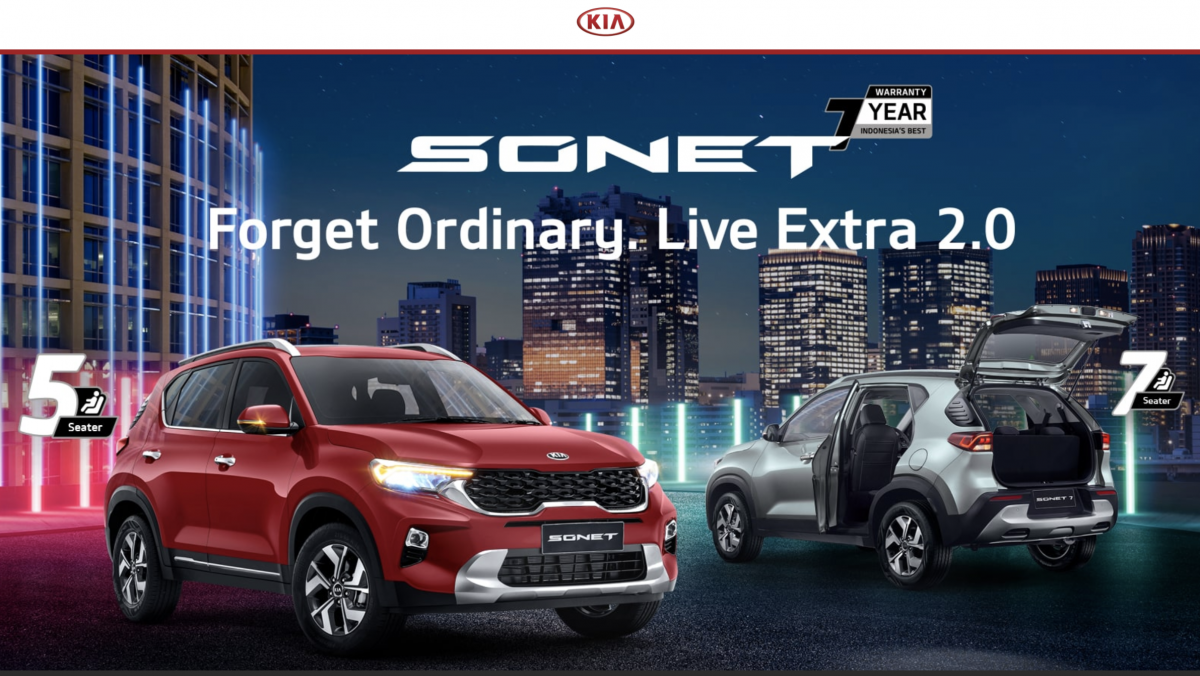 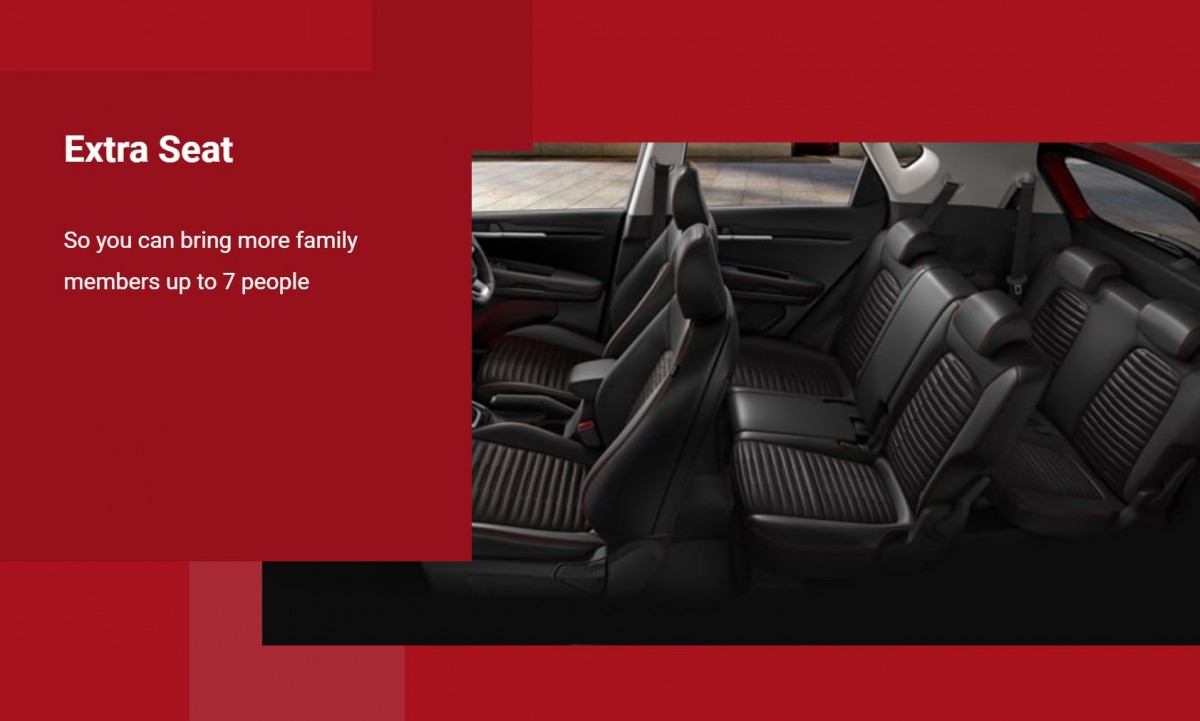 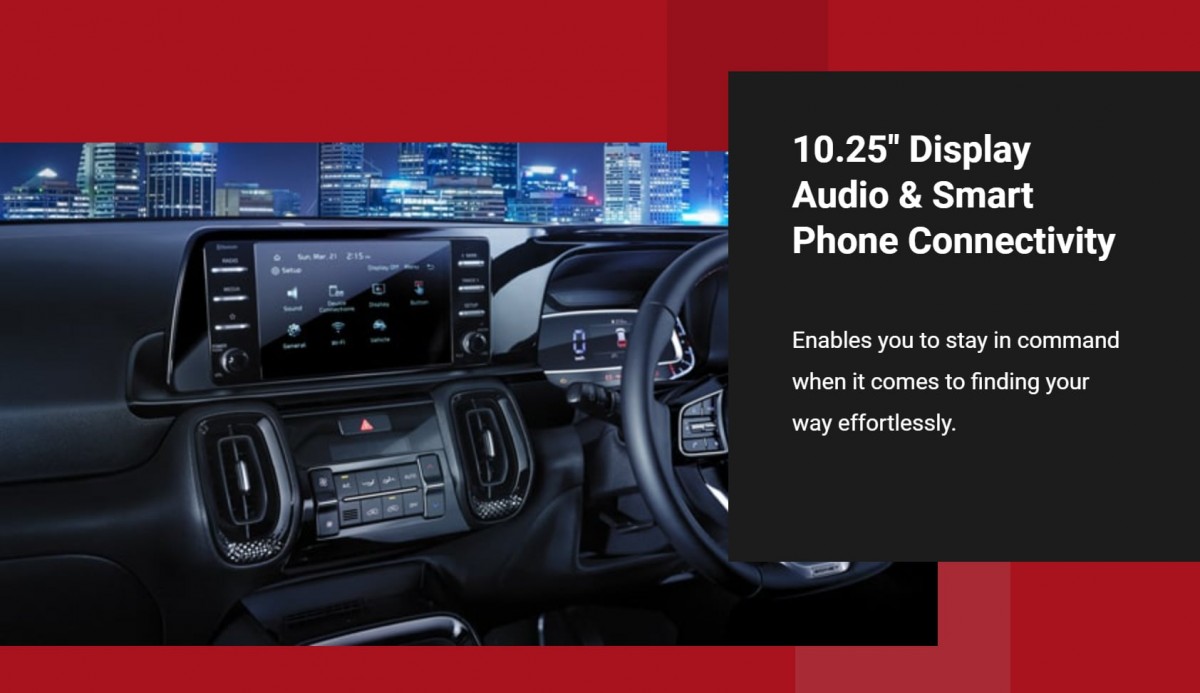 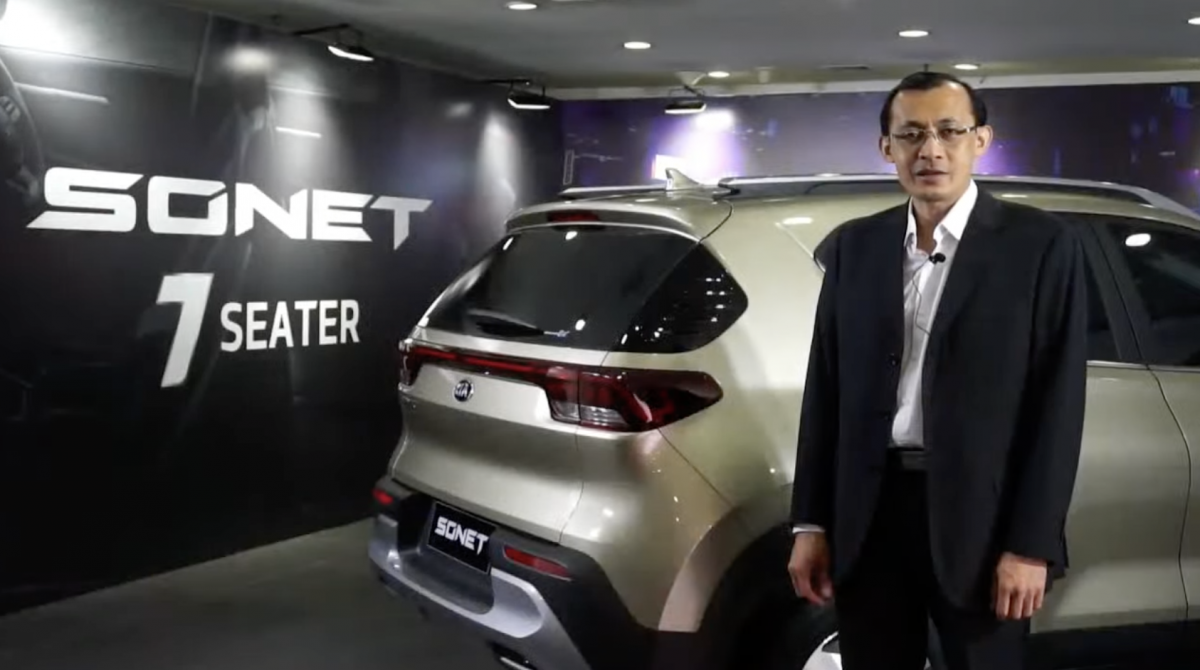 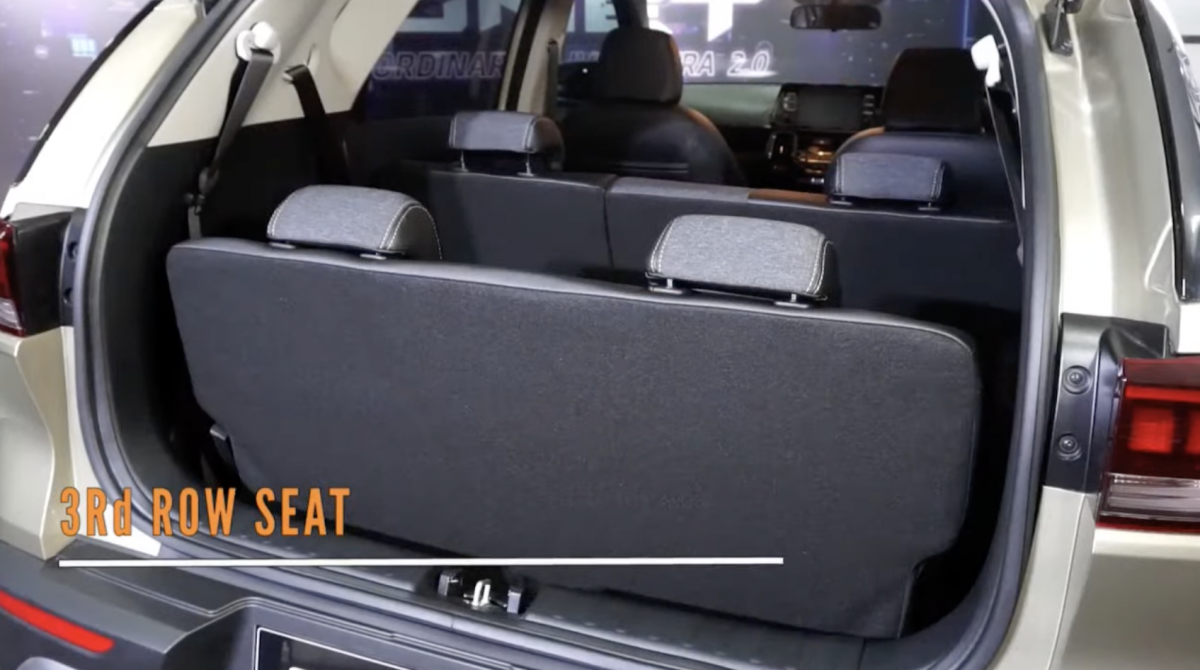 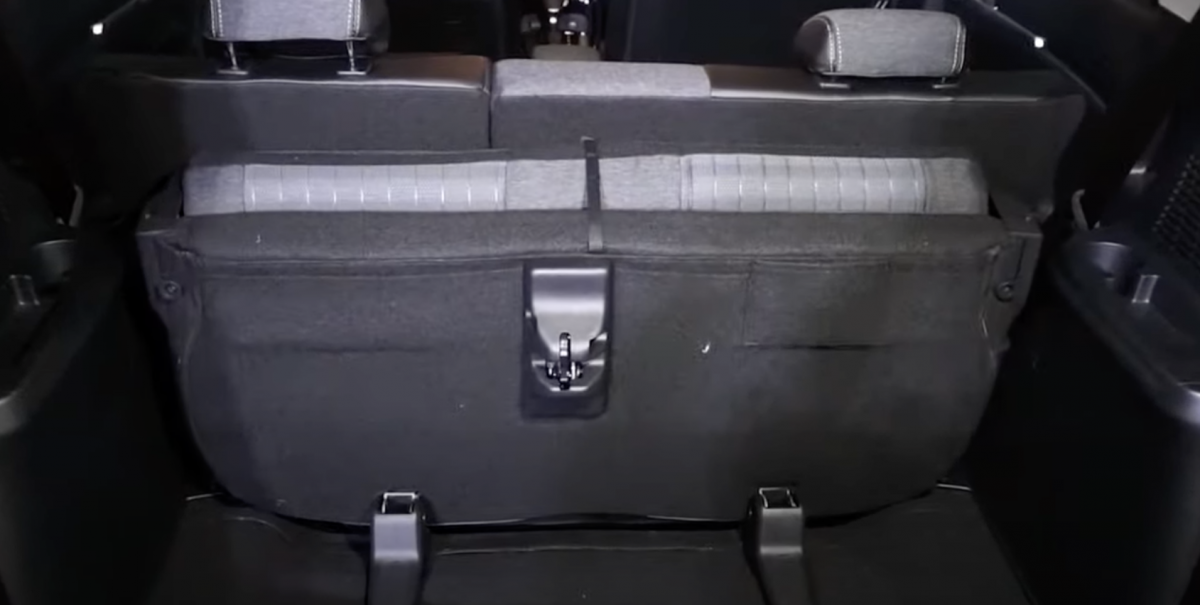 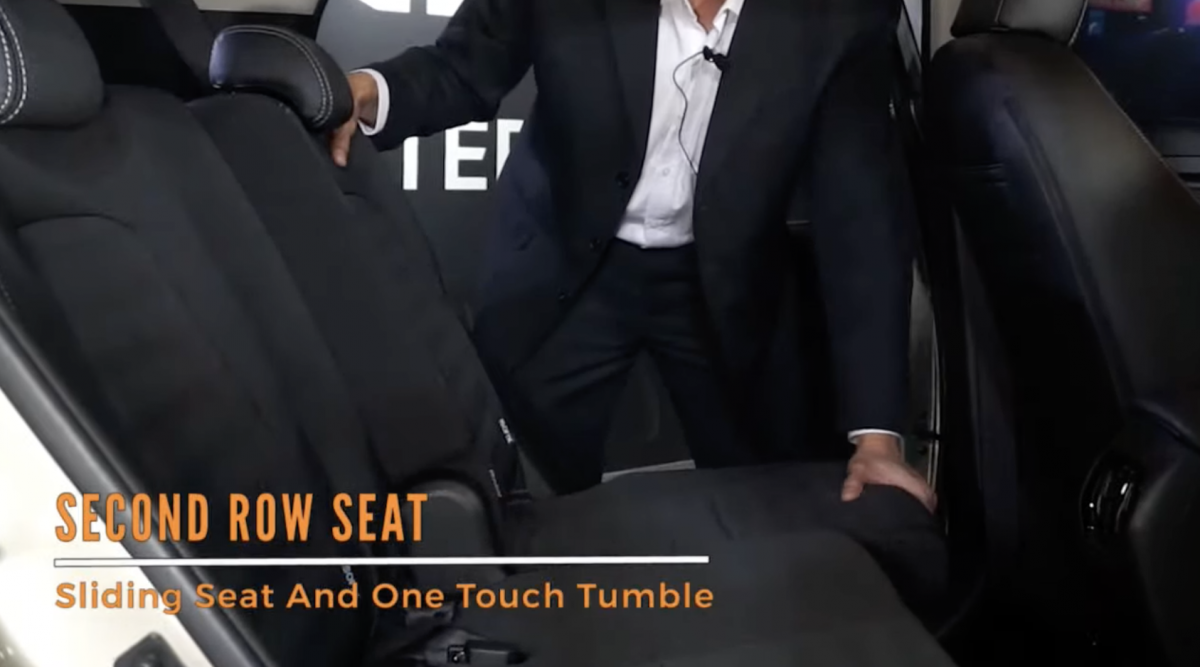 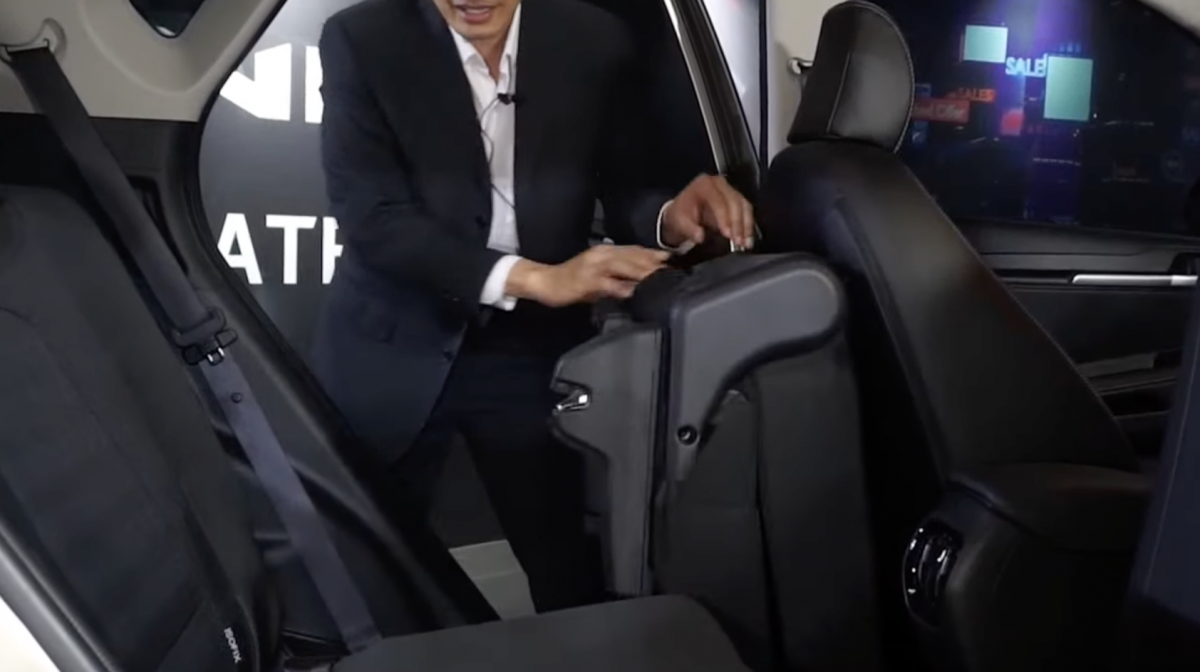 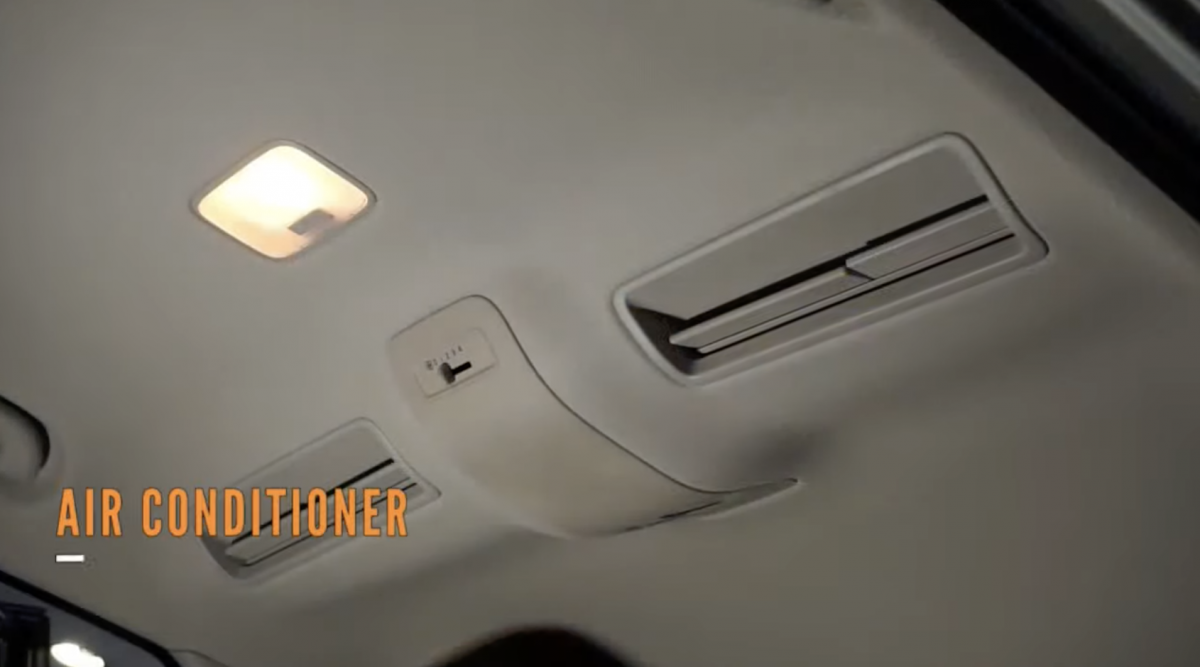 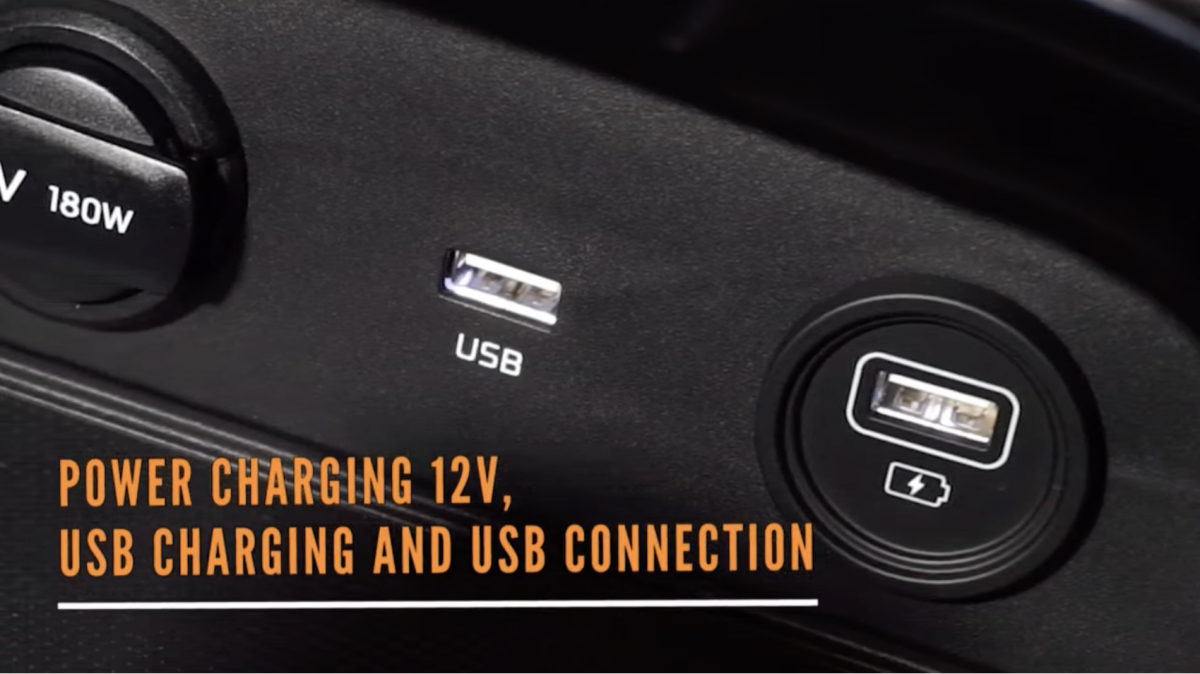