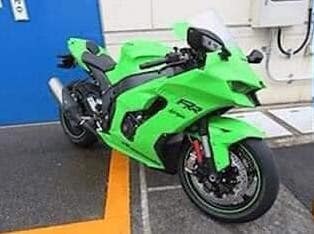 Japanese motorcycle manufacturer Kawasaki is planning to launch the new Ninja ZX-10R. The Kawasaki Ninja ZX-10R was planned to make its debut at the beginning of November but due to the COVID-19 disruption, the premiere dates have been changed to 23rd November 2020. Now the superbike has been spotted abroad, sans camouflage well before its intended world debut revealing key details of the design of the motorcycle.

The new Ninja ZX-10R features a sharper and more edgelike design which certainly draws inspiration from the Kawasaki H2 at least on the nose bit. The headlamps are mounted in recessed pockets and are expected to LED units. A RAM air intake appears to be seen in between the two headlamp units. The front also comes with a bubble-type windscreen and the fairing gets a design update too. The bodywork is edgier but the tank design appears to remain the same, so does the tail which is likely to come with mild updates. The pictures that have emerged on the internet also revealed that the Ninja ZX-10R is finished in Black with Green highlights and the ZX-10RR is finished in Matte Green shade.

In the engine department, the 2021 Kawasaki Ninja ZX-10R is likely to be powered by the same engine with Euro5 compliance which could have led to changes in the power delivery characteristics. Sources indicate that the ZX10-R now makes its peak power 300 RPMs earlier and the ZX-10RR makes the peak power 500 RPMs later. Powering the Ninja ZX-10R & RR is a 998cc, liquid-cooled, 4-valve per cylinder, DOHC motor that is expected to produce 200 Hp of power @ 13,300 RPM on the ZX-10R and 201 HP of power @ 14,000 RPM on the ZX-10RR.

After its Wolrd Debut, the 2021 Kawasaki Ninja ZX-10R and ZX-10RR are likely to reach the international market at the start of 2021 followed by the entry into the Indian market where the motorcycle is quite popular and rival the likes of the Honda CBR1000 RR Fireblade, Yamaha YZF-R1 and the likes in the litre-class segment. 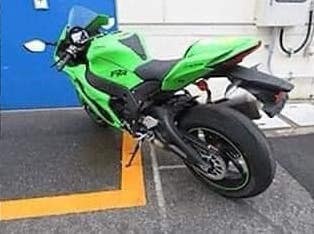 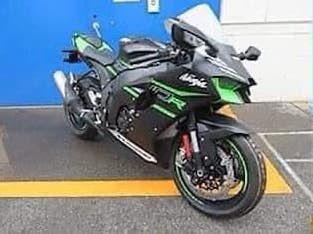 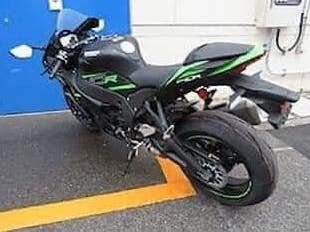