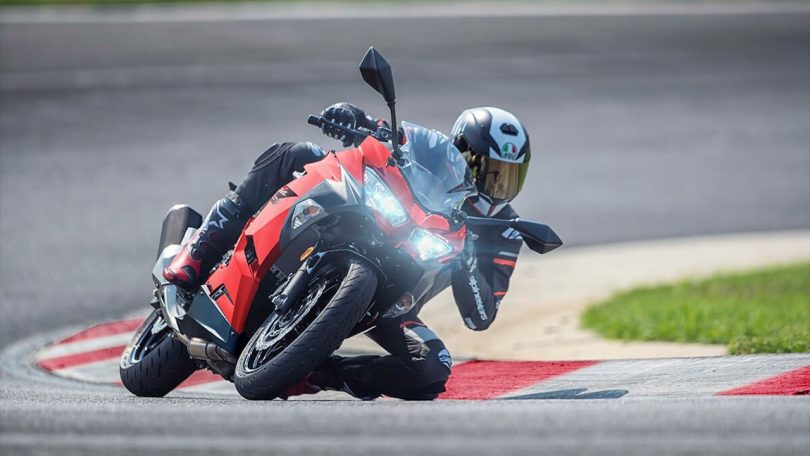 In the engine department, the brand has upgraded the 2021 Ninja 400 to match the latest emission standards but apart from that motorcycle remains mechanically unchanged. In the Indian market, the brand is expected to upgrade the Ninja 400 soon. In its BS4 avatar,  the Kawasaki Ninja 400 is powered by a 399cc parallel twin-cylinder, liquid-cooled 4-stroke, 8-valve DOHC engine with fuel injection that produces 49 Ps of power and 38 Nm of torque matched to a 6-speed return type gearbox. 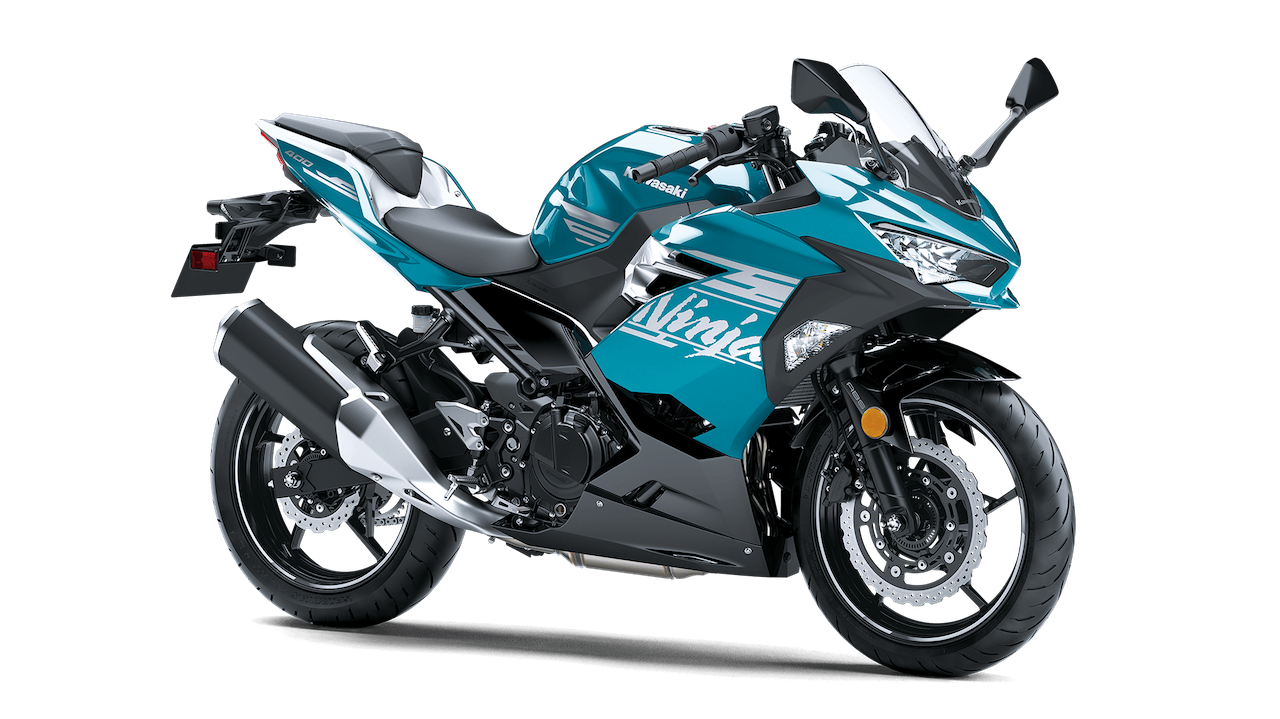 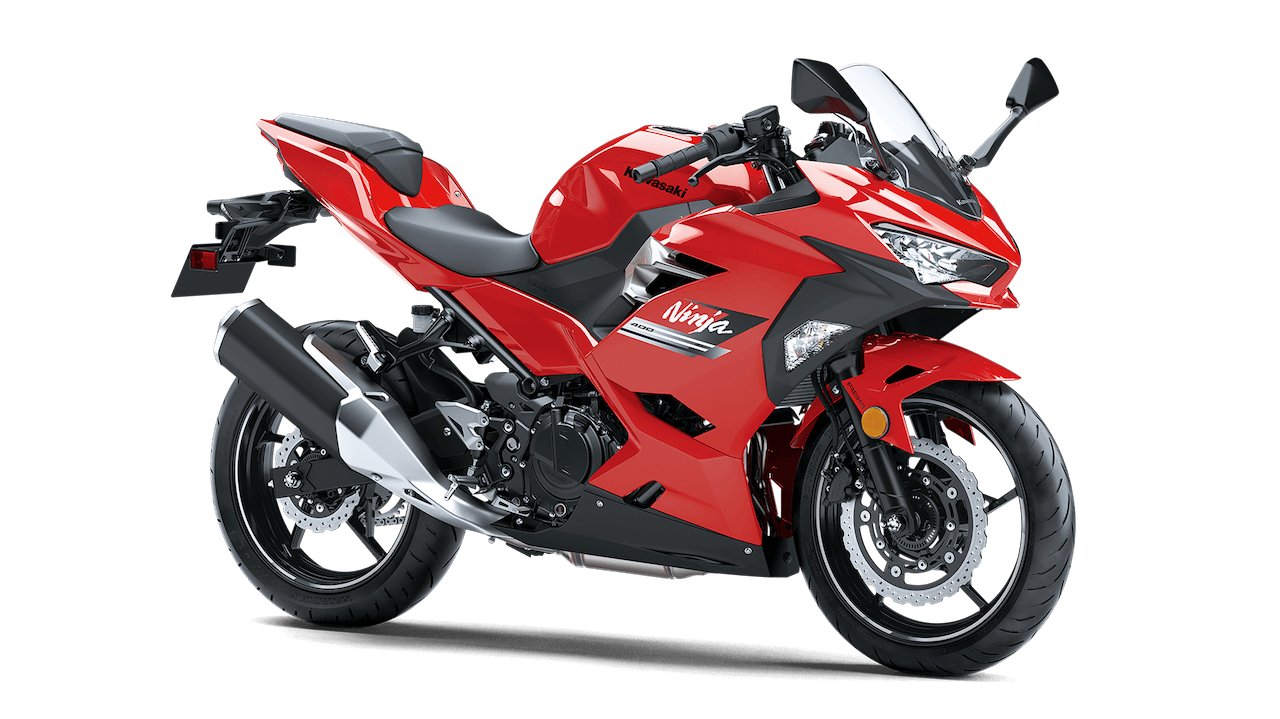 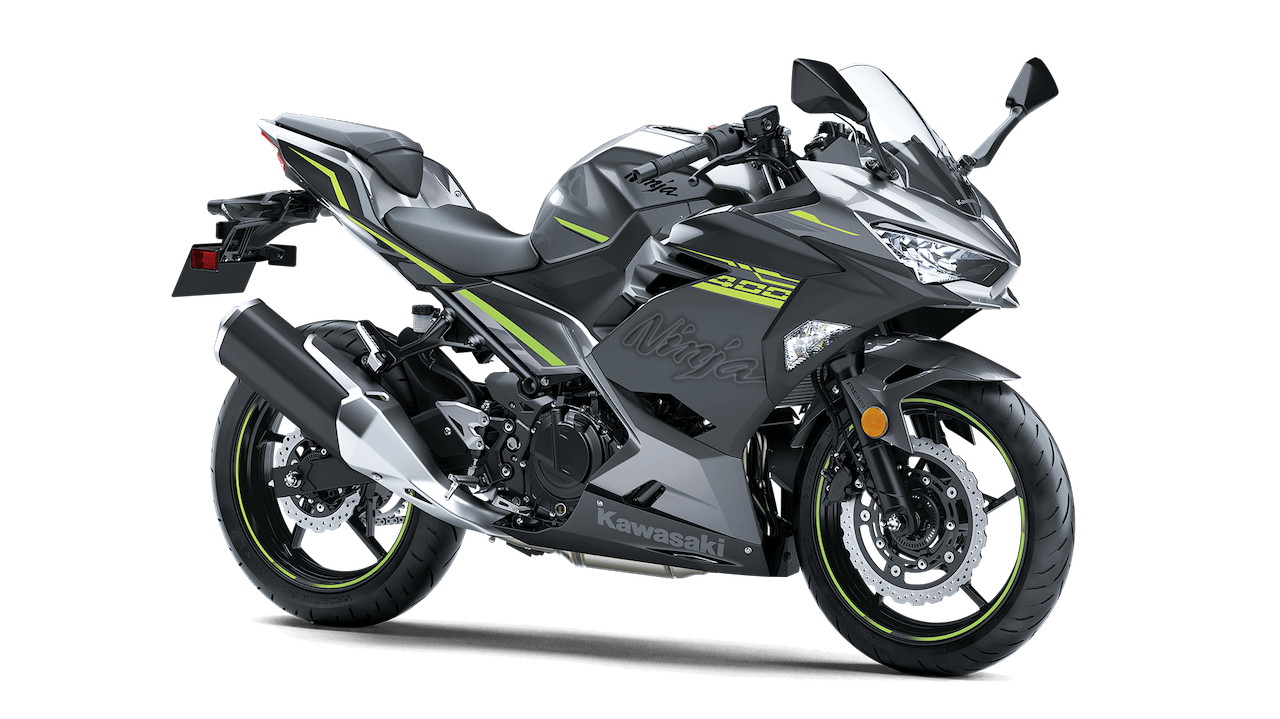