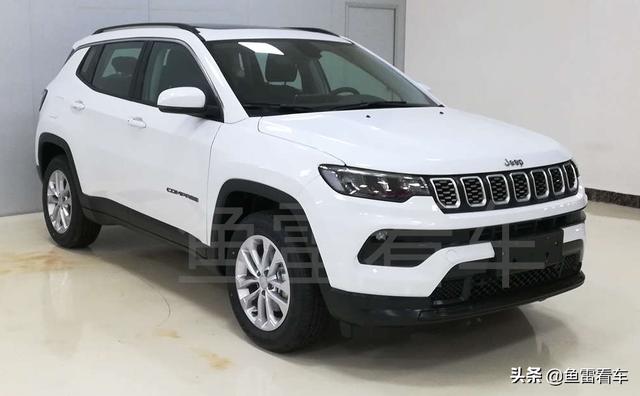 The 2021 Jeep Compass has emerged in a picture set from China that reveals key details of the vehicle that could make it to the showrooms in the Indian market. The model is expected to make its official debut in the Chinese market in the coming weeks. The model is also likely to make a world premiere during the same time and is expected to come to India as well.

While at the first look not much appears to have changed and the facelift looks similar to the current model but the pictures circulating the internet reveal that the Compass will come with slightly tweaked headlamps, particularly the lower bits are now sharper than before. Also, the grille retains it’s signature seven slat design but the inserts have been reworked and are more prominent with a light touch of chrome. The front bumper too features an end-to-end design connecting both the front foglamps. The LED daytime running lights also integrate with the headlamps.

The 2021 Compass Trailhawk to comes with rugged additions with a bumper similar to the current model but black finish on the lower side of the bumper and black applique on the bonnet with red accents and red accented tow shackles. The alloy wheel design in the Trailhawk has also been refreshed. The rear end of both the Compass and Compass Trailhawk see mild updates to the taillamp inserts and the rest appears to have been retained from the current model. As far as dimensions are concerned the 2021 model is likely to gain length thanks to the new bumper but the increase in length does not appear significant.

On the interiors, the 2021 Jeep compass is likely to feature the same design with a few changes and additions such as the central infotainment system. While details on the interiors and equipment are scarce, sources suggest and pictures confirm that the new model year Compass is likely to come with a larger 10.1-inch infotainment screen equipped with the UConnect5 technology. Also, the materials used for the dashboard are likely to have upgraded.

While the new Compass is expected to make its debut in the Indian market by the end of this year, any changes to the powertrain are not expected as the brand has already upgraded it to match BS6 standards well before the intended deadline. 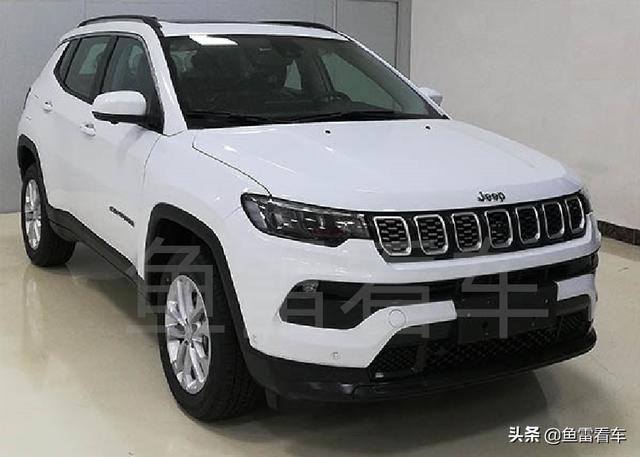 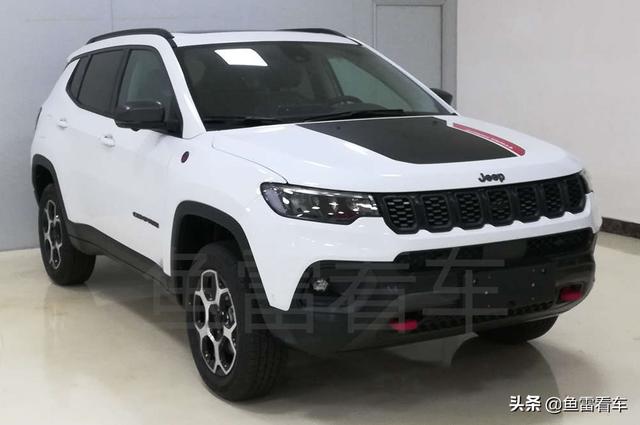 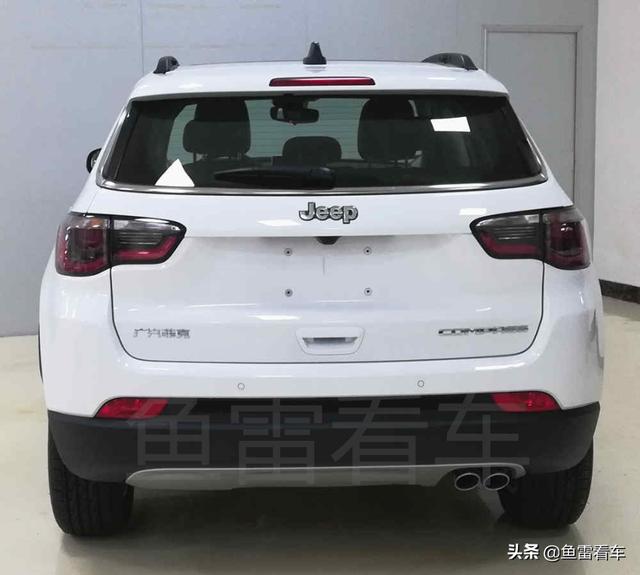 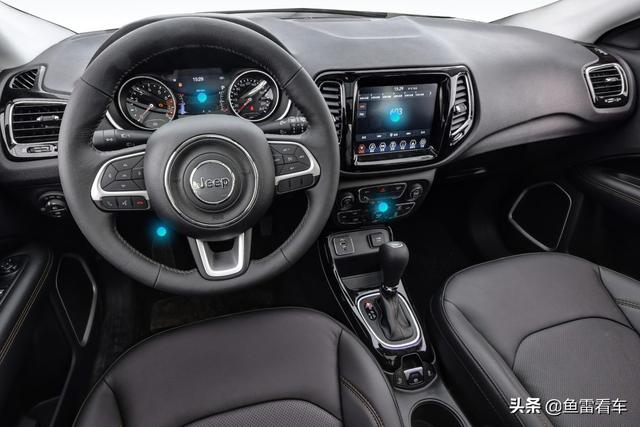