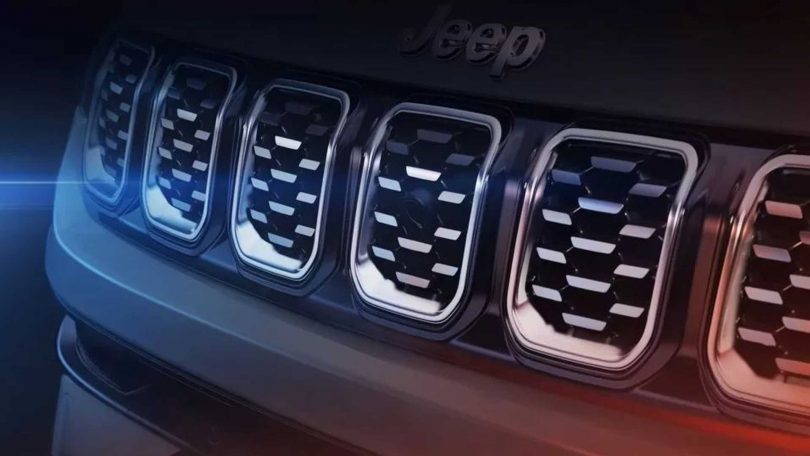 Its no secret that the Jeep Compass is getting a facelift and the model has been in rumours for quite a long time. But now the wait is over, almost. As Jeep in China has released the first set of teaser images that partially reveal the 2021 Jeep Compass SUV. The teaser has been released before it’s official unveiling slated for the Guangzhou Auto Show 2020 that begins today and concludes on 29th of November.

According to the teased images, the 2021 Jeep Compass SUV will feature a reworked radiator grille with its seven vertical slots retained but having a chrome studded insert into the honeycomb mesh. The front bumper appears completely new with a large air dam, a new lower design and bumper integrated fog lamps. The headlamps also appear sharper than the predecessor and are expected to come with LED units on most of the variants. The facelift is also expected to come with a subtly tweaked rear end and new design alloy wheels.

On the inside, Jeep has revealed a completely new dashboard fascia. The full dashboard has not been revealed yet but the details that appear in the teaser images leads us to believe that the 2021 model will come with a new multilayered dashboard with redesigned air-con vents, premium soft-touch materials in a dual-tone and contrast stitching finish, satin silver accents, a new freestanding touchscreen infotainment system with new Uconnect 5 features etc. The new tweaks are also likely to continue on the seats and the steering wheel.

About a week ago, we also spotted a heavily camouflaged version of the 2021 Jeep Compass near the ARAI (Automotive Research Association of India) which tests, certifies and homologates all the motor vehicles and automotive components in India. The brand could be validating the new Compass in the Indian market as well which means the brand could be planning to launch the facelift in the Indian market sometime in 2021. 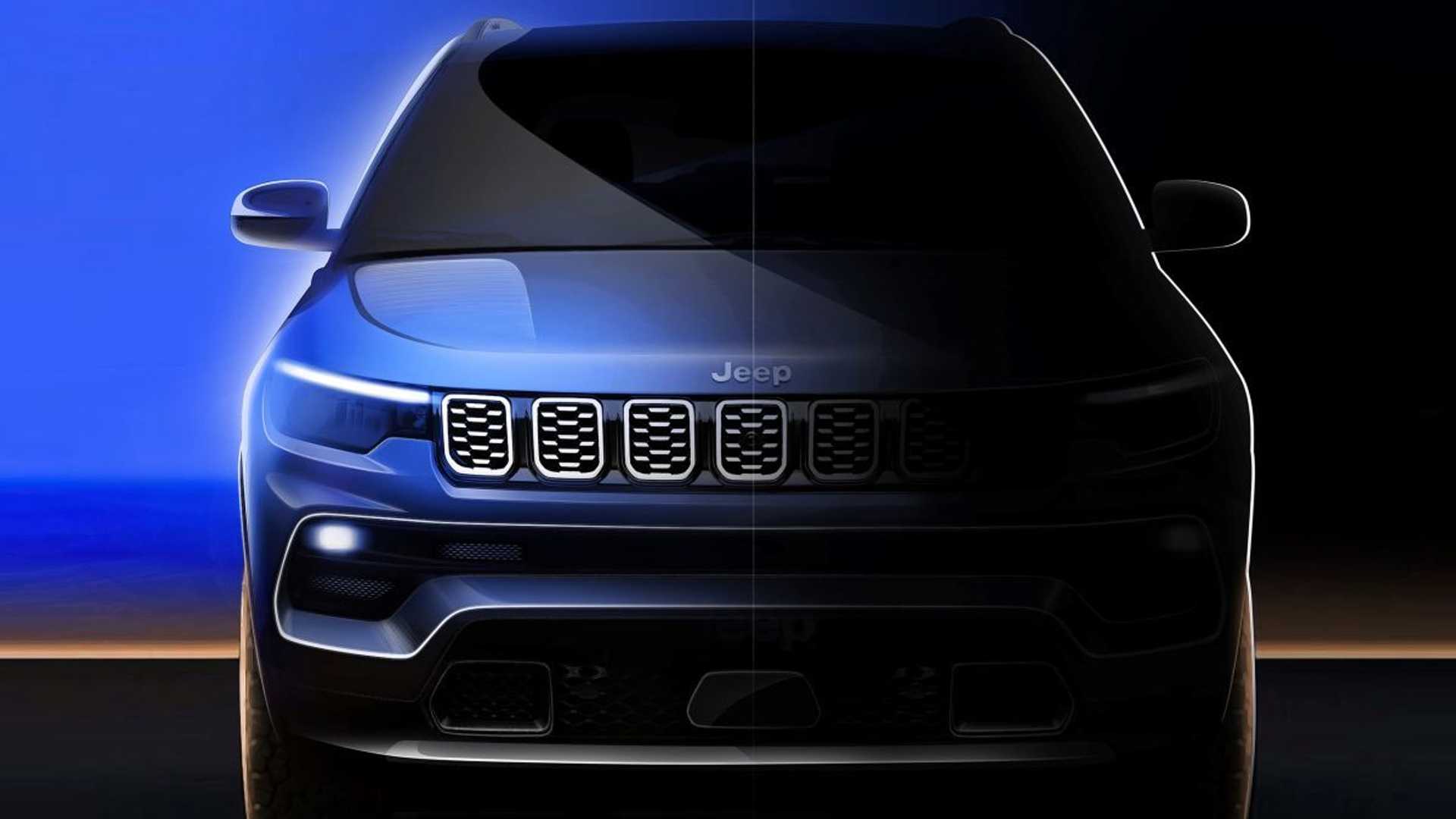 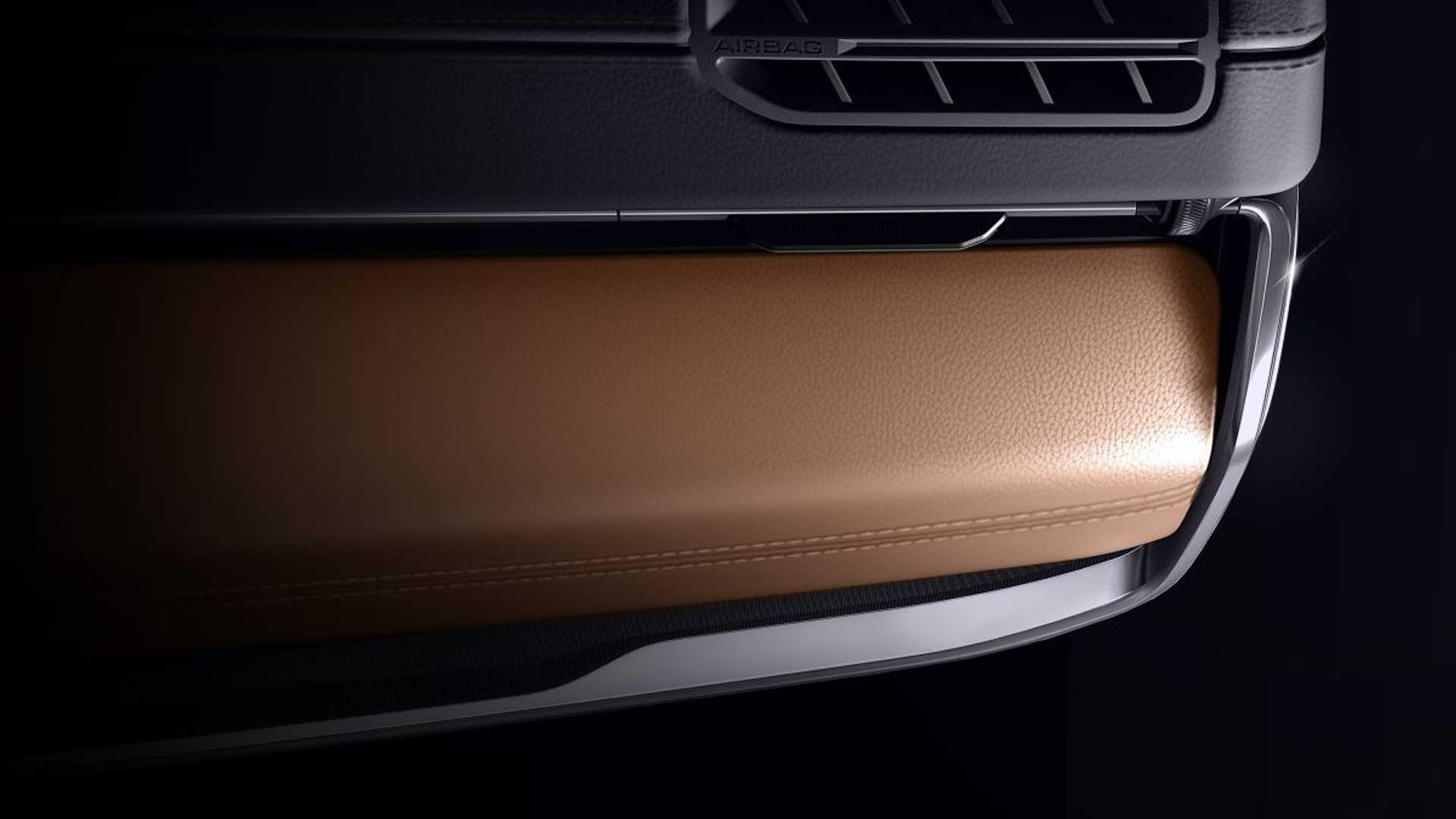 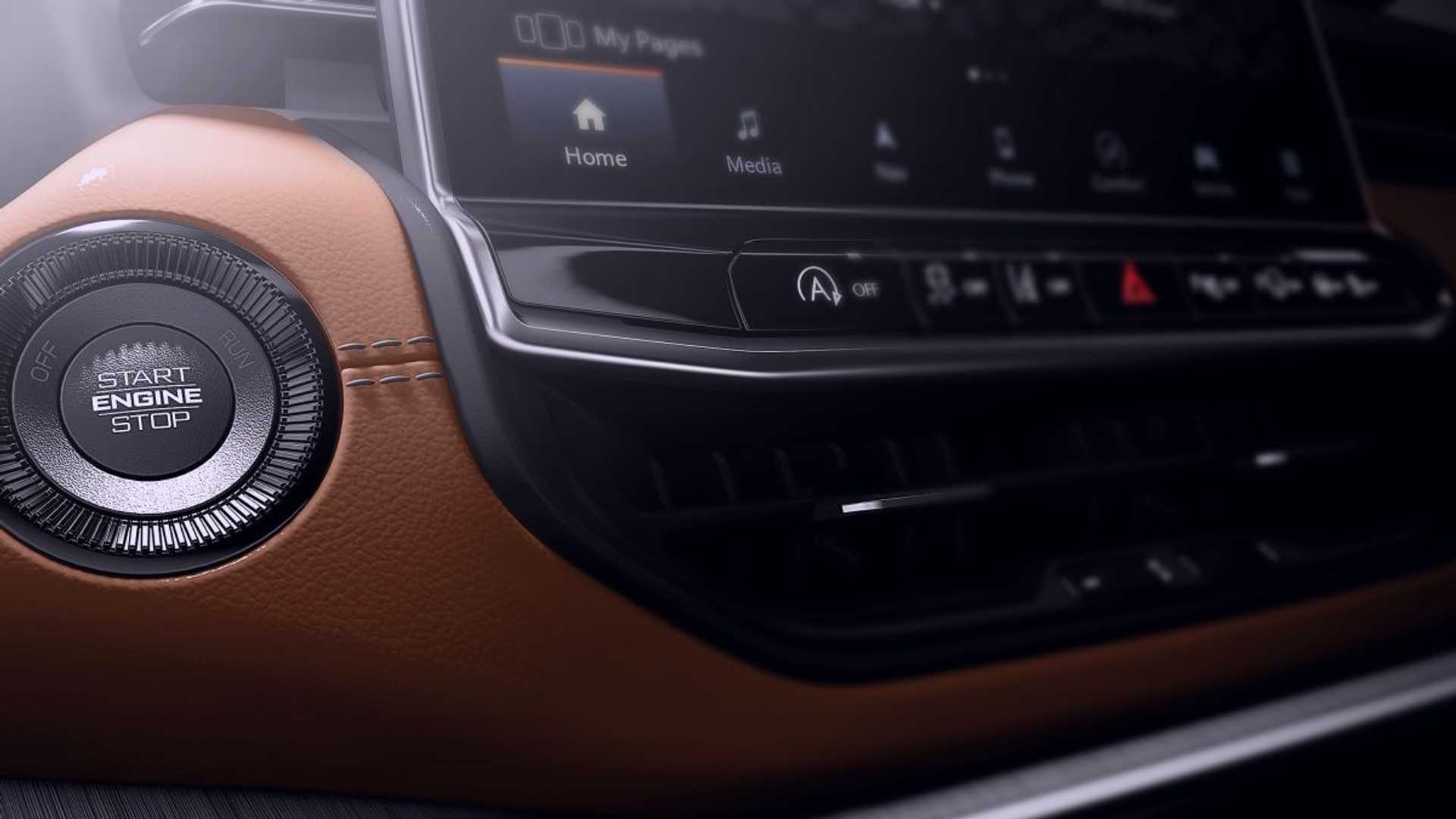 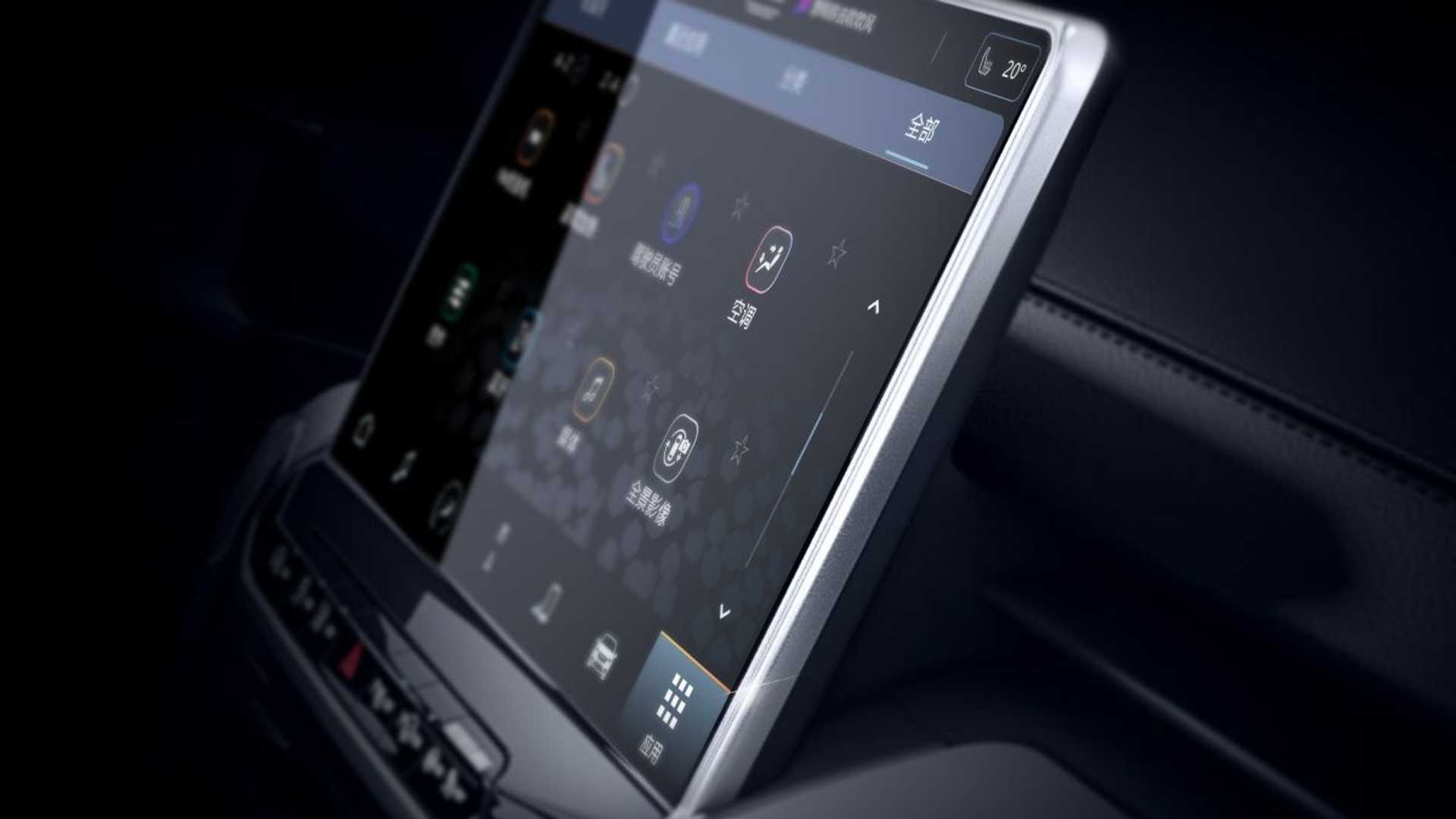 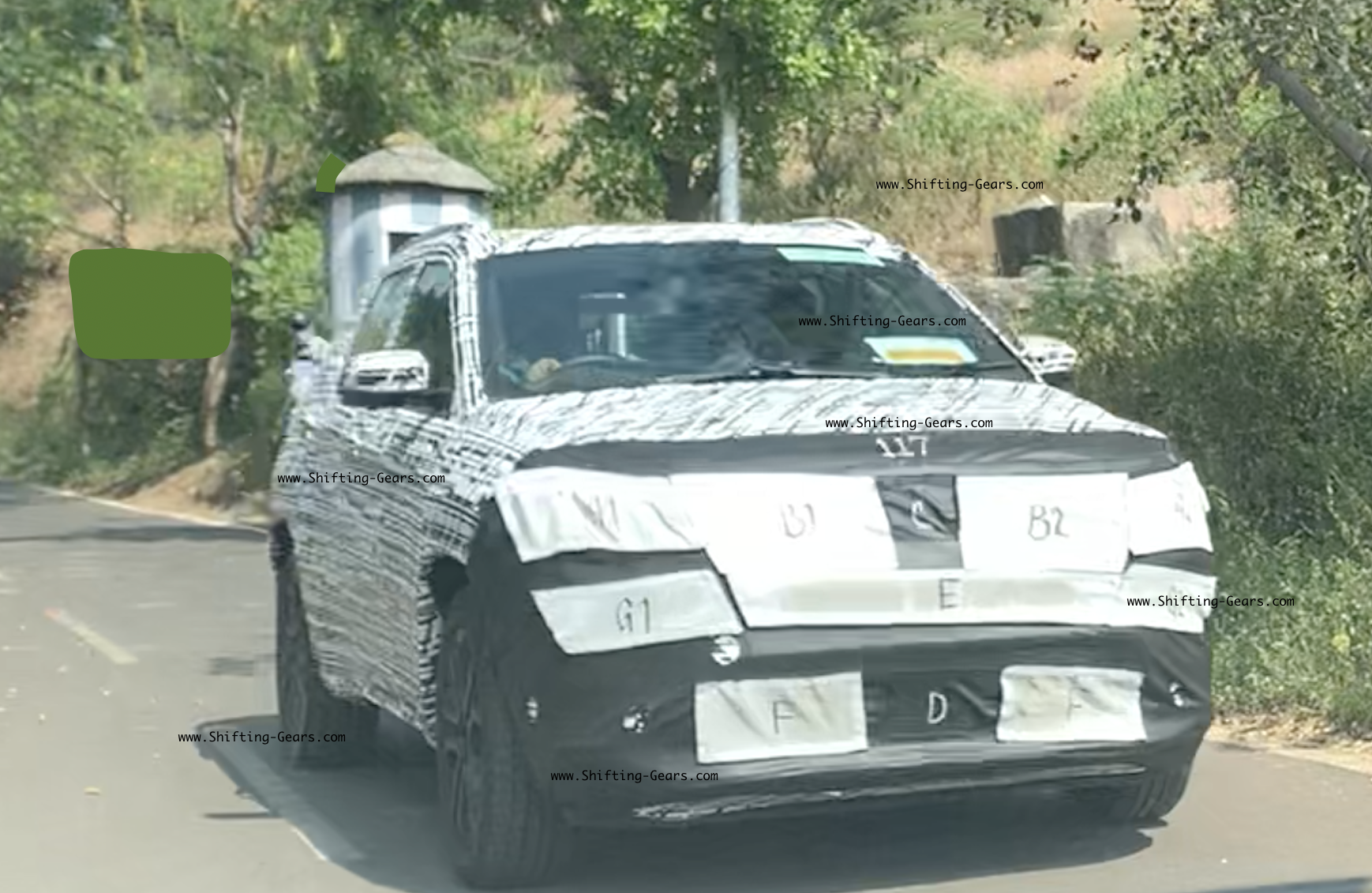