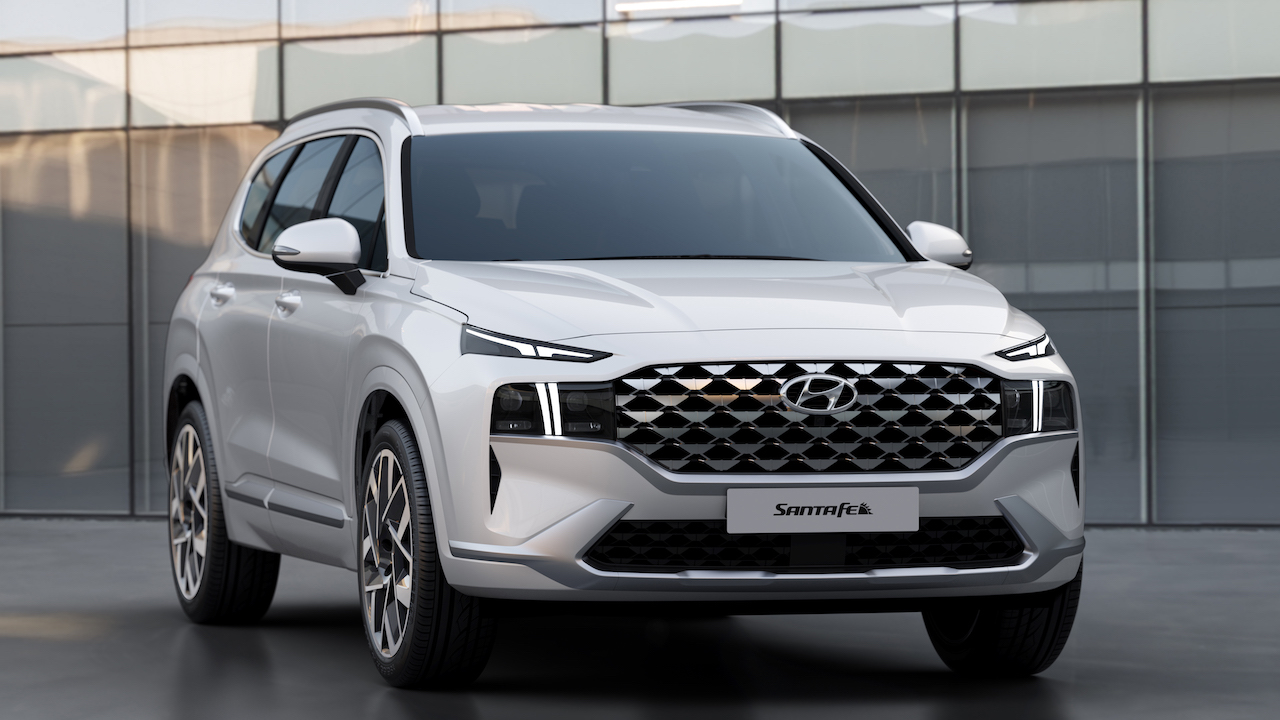 Hyundai Motor Company has unveiled the redesigned fourth-generation Santa Fe which comes with updated styling and features on the exteriors as well as its interiors. The 2021 Hyundai Sante Fe is targeted towards adventure-seeking family audiences and comes with beautiful aesthetics along with rugged features.

On its exteriors, the 2021 Hyundai Santa Fe features an imposing grille with geometric patterns accented in chrome which neatly integrates with the double-barrel headlamp units in-line with the brand’s new design philosophy. The SUV also features a unique LED daytime running light which starts just below the bonnet lip and cut down into the headlamps creating a ‘T’ effect when lit. The lower air intake features satinised inserts which also accentuates the lower part of the grille, two triangular aero ducts flank the front apron giving the SUV a wider stance.

The bonnet features raised ridges and the shoulder line that starts from the top part of the LED DRL continues to meet the SUVs new redesigned LED wraparound tail lamps which come with a slim illuminated bar that connects across the rear hatch. The profile, apart from the character line also gets accentuated rounded wheel arches emphasised by the large dual-tone 20-inch alloy wheels. The SUV also features chrome window beltline, roof ridges, roof rails finished in satinised silver, a shark-fin antenna, a bar-style reflector on the rear bumper, silver skid plate and tailgate integrated spoiler.

Though the brand has not revealed the engine specifications it is believed to come with hybrid and plug-in hybrid powertrains but the brand has confirmed that the SUV will receive off-road features such as HTRAC All-Wheel-Drive (AWD) including unique modes for sand, snow and mud, as well as eco, sport, comfort and smart modes. 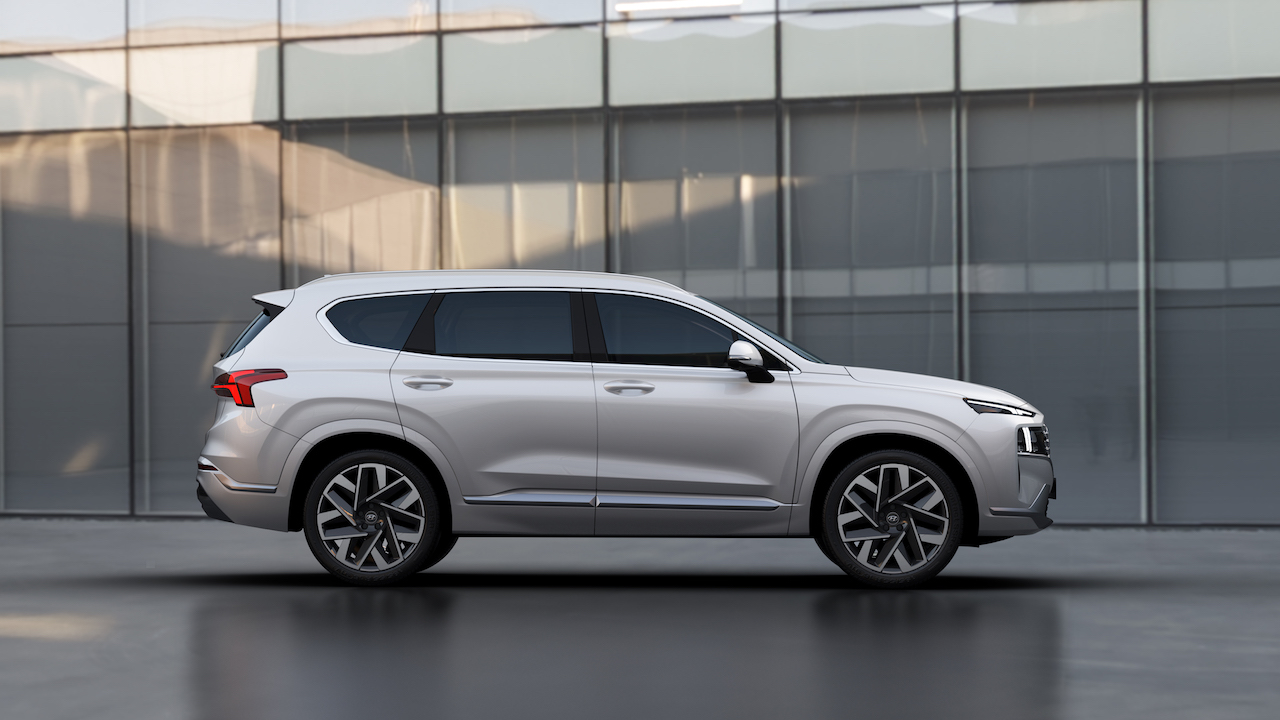 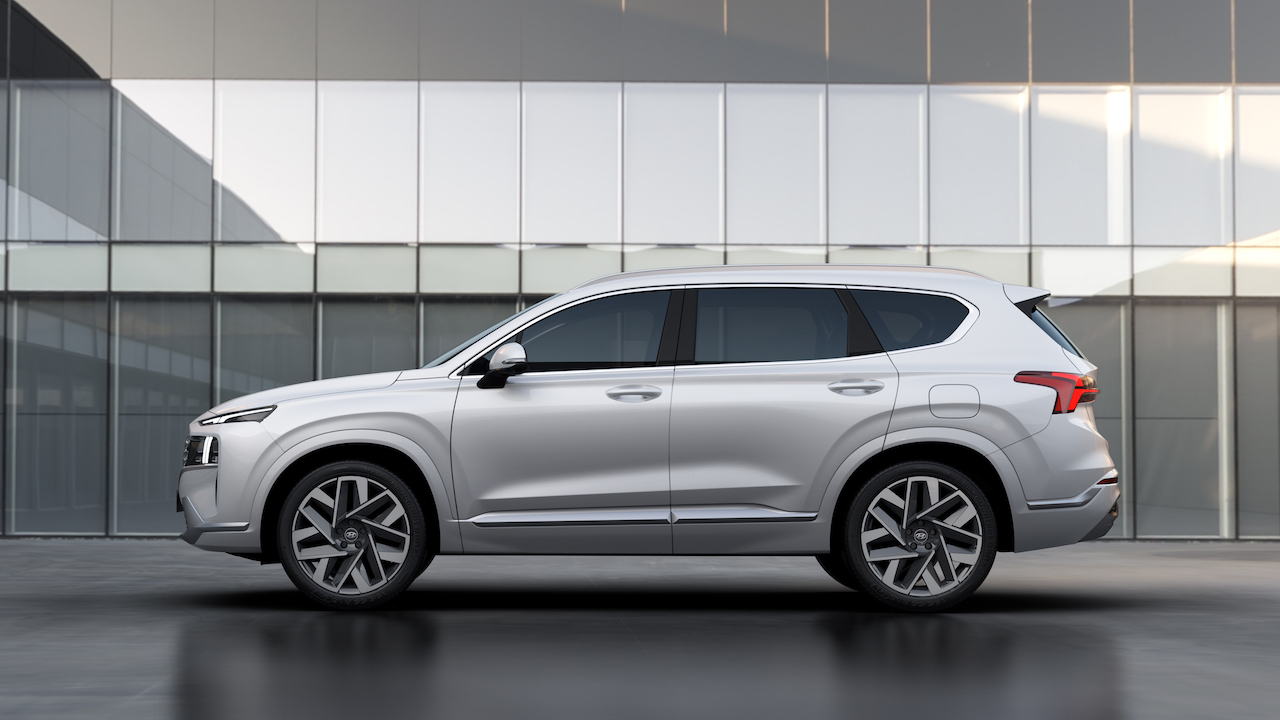 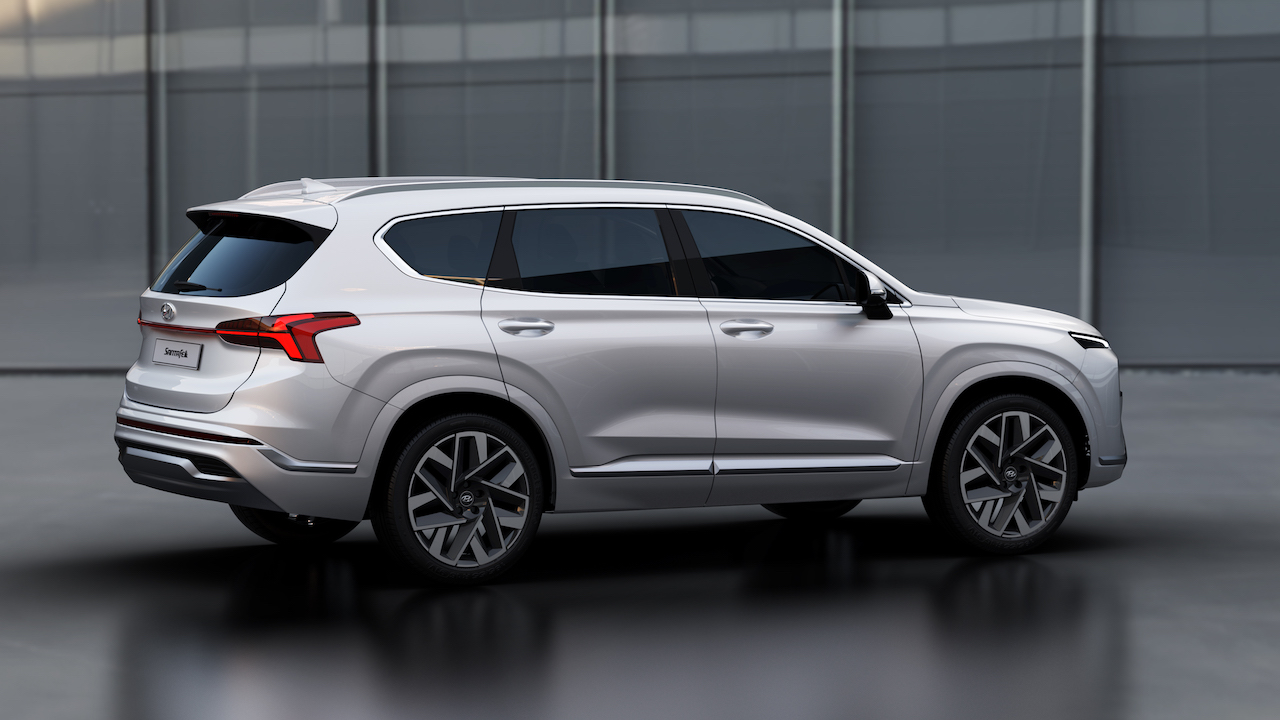 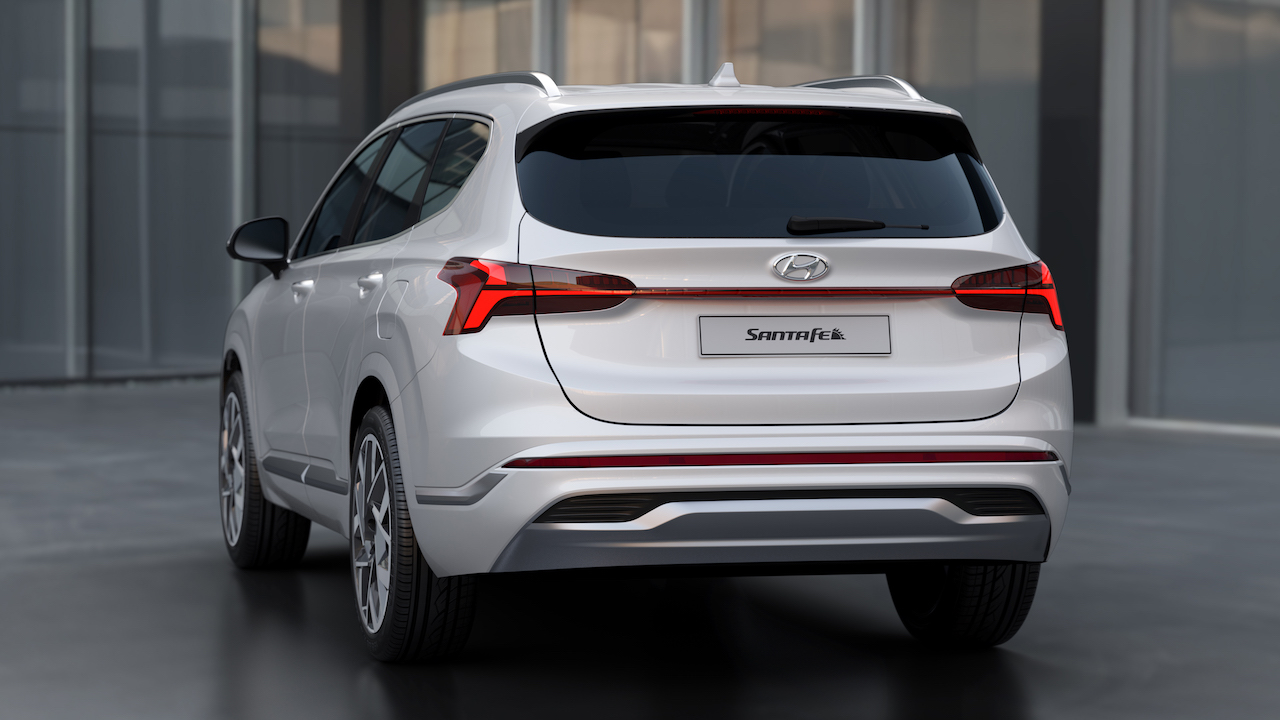 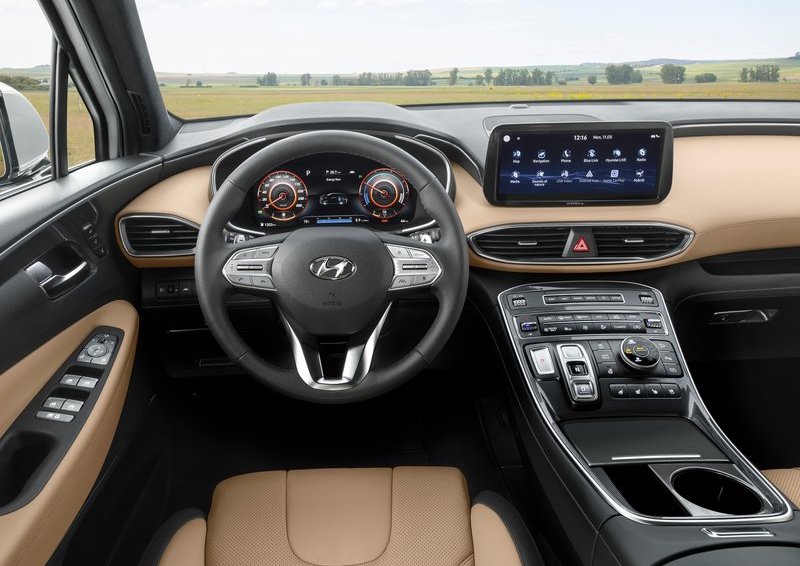 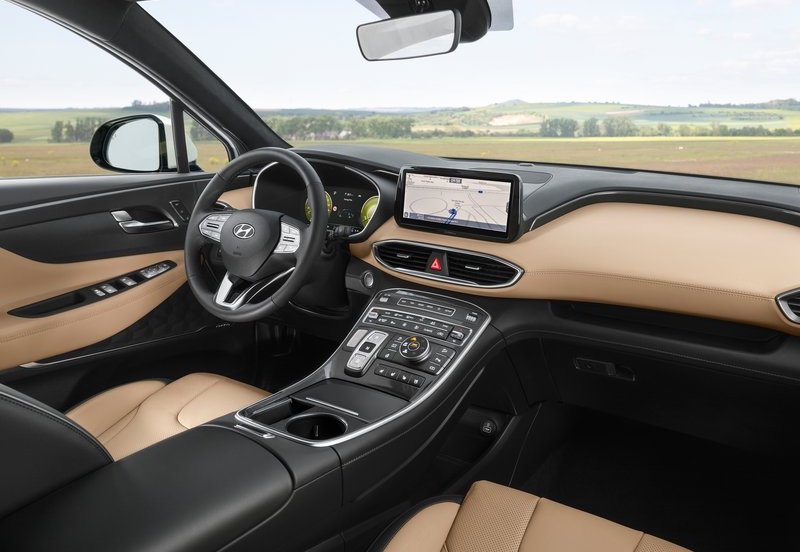 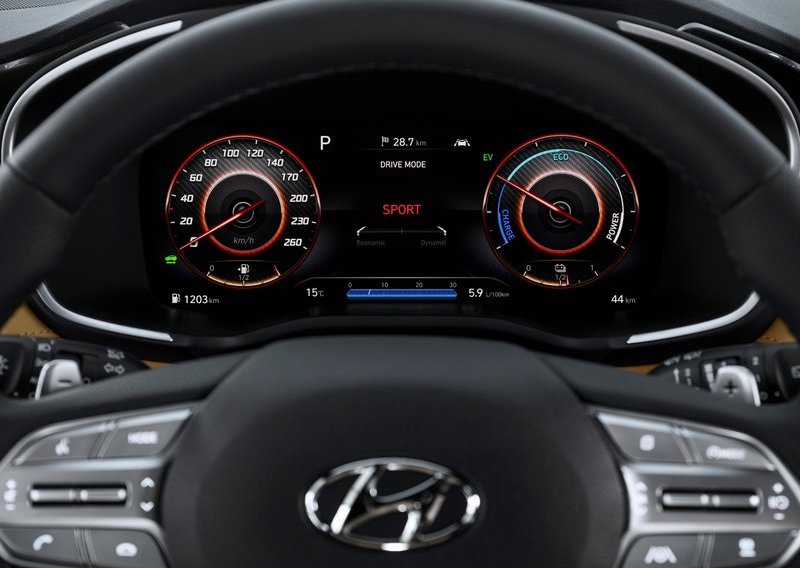 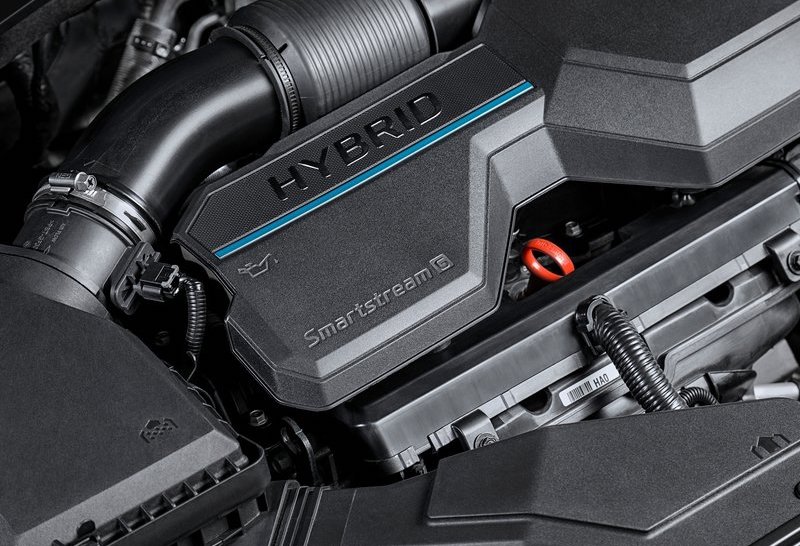