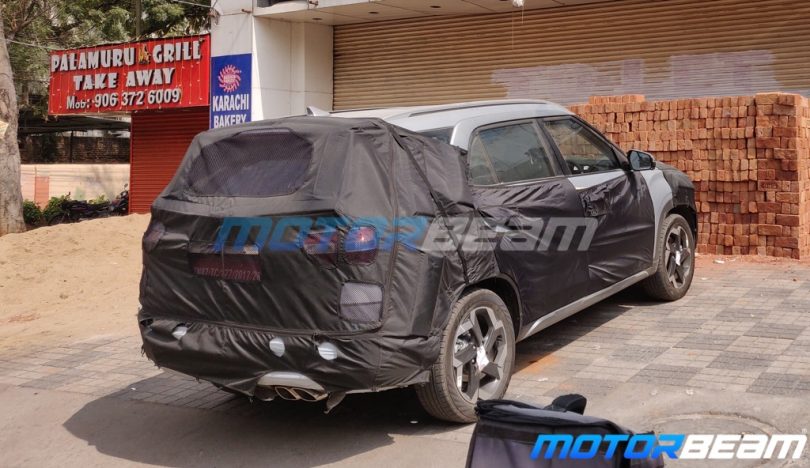 Hyundai has been extensively testing the Hyundai Creta 7-Seater which could be dubbed the Alcazar in the Indian as well as the international market. The brand has been testing the new 7-seater iteration in Korea for almost a year now and the prototype has also been spotted on various occasions on the Indian soil. Looking at the current market trend in India where customers are tipping towards buying SUVs especially the ones that offer more than 5-seats, Hyundai is expected to launch the 7-seater iteration of the Creta soon in India.

The Hyundai Creta 7-Seater or the Alcazar, as it was revealed from leaked patent documents, is expected to come with a completely revamped haunch. A spy shot of the SUV from the rear reveals that the Alcazar appears to get extended overhangs to accommodate the extra row of seats. The rear does not appear to have stepped roof and the third-row seats could be most comfortable for children. The tail lamp units appear new with a completely different light signature that is seen on the 5-seater model. Earlier spy shots have also revealed that the radiator grille on the 7-seater model will be different than the 5-seater for easy differentiation.

The Alcazar is expected to arrive in the second half of 2021. 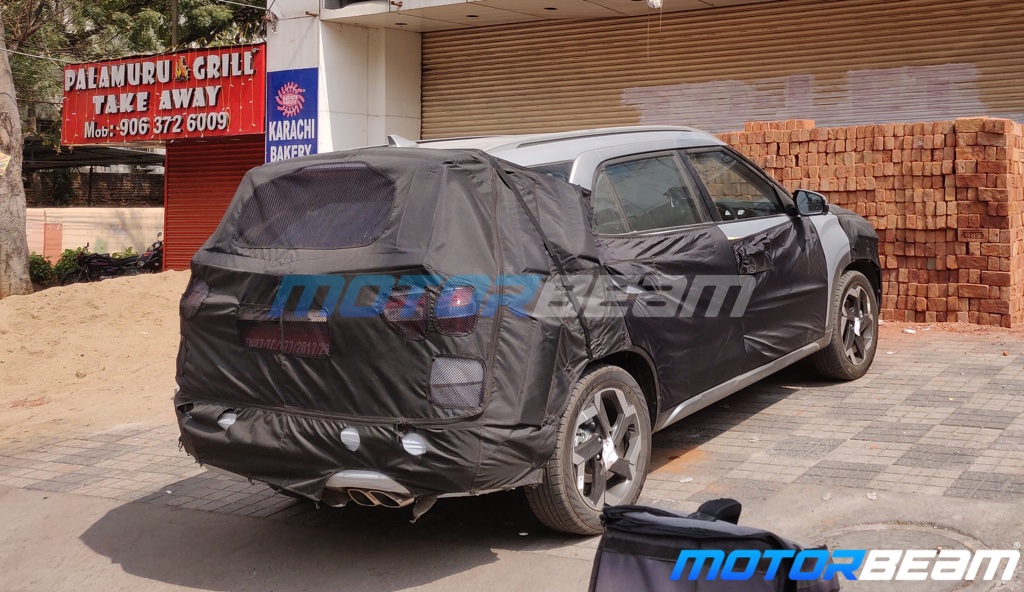