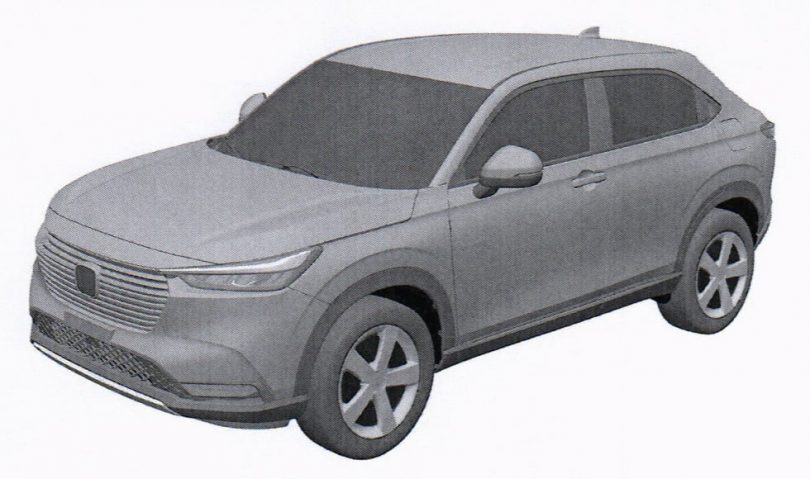 Honda recently sent out a teaser for the next-generation HR-V which is getting ready to make its debut in the international market on 18th February 2021. The next-generation HR-V features a crossover coupe design as seen on the test mules abroad. The latest teaser also reiterates the sharply raked haunch and now new design patents leaked before the debut give us a glimpse of what to expect when the car launches in the near future.

The new patent images appear to be the final renders of the HR-V leading us to believe that the HR-V in its production avatar will come with a sleek headlamp cluster with segmented LED lights, LED lights that incorporate within the headlamp cluster creating a new light signature, an upright front apron with a new horizontally slated grille design, a V-shaped bonnet, multilayered bumper, a slightly upright front windshield, a sloping roofline, C-pillar mounted rear door handles, a shark fin antenna, raked rear windshield, wraparound LED tail lamps etc.

The new Honda HR-V could use a 1.5-litre turbocharged petrol engine with e:HEV technology that helps deliver 203 Hp of power and 380 Nm of torque. The teaser confirms that the powertrain will come with Honda’s e:HEV technology featuring the two-motor hybrid technology as standard. The Honda HR-V will become the first Honda car in the segment to receive the electrified powertrain as a standard feature. The electrified powertrain not only provides more efficiency but also improves the power output as well as reduces the environmental impact.

The Honda HR-V will come to the Chinese market first followed by the European market and then the ASEAN market. But Honda has not revealed any plans to introduce the HR-V in India. Earlier, the brand was evaluating the outgoing model for the Indian market but was only able to localise around 30% of the car in India which will price the SUV much higher than the competition in the segment making it undesirable in the price-sensitive Indian market. 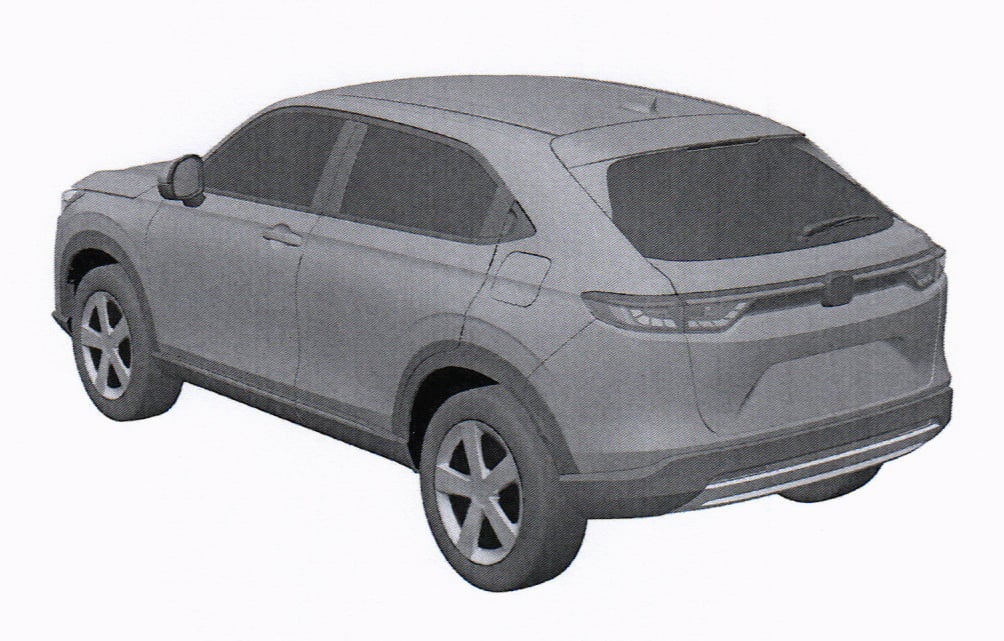 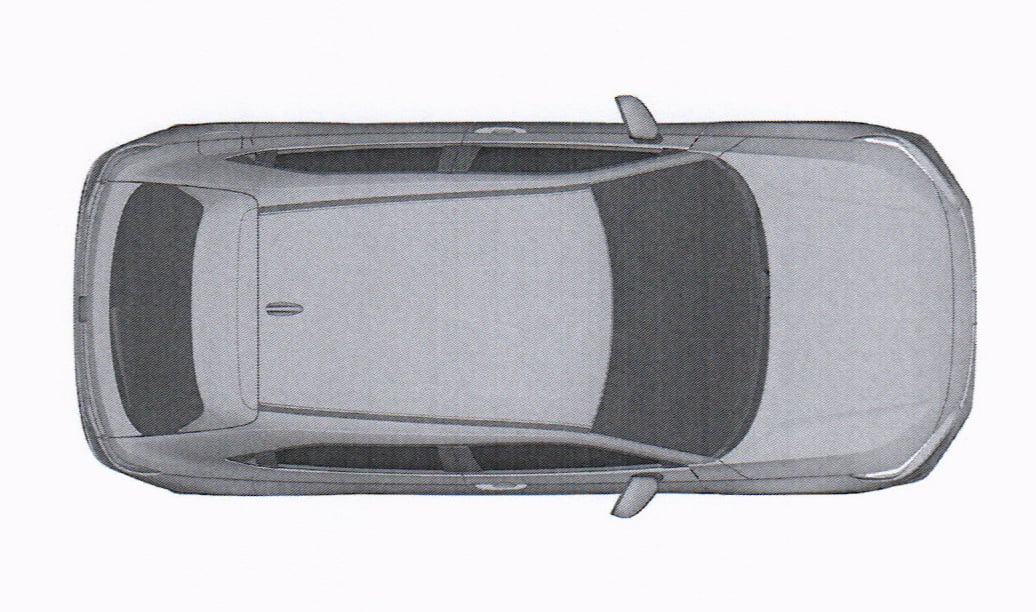