On the outside, the City Hatchback is similar in design with respect to the front of the current (5th Generation) Honda City up to the C-Pillar of the car, but the rear has been completely redesigned, unlike the notchback version ‘Genia’ that is sold in the Chinese market. The rear of the City Hatchback features new tail lamps with a Z-signature a sharply raked rear windshield, a new bumper, shark-fin antenna and a tailgate-mounted spoiler on the sportier RS version. The Honda City Hatchback also features LED headlamps, LED taillamps, LED foglamps, 16-inch alloy wheels etc.

On the inside, the Honda City Hatchback features a dashboard similar to the sedan model and comes with equipment such as a centrally-mounted 8-inch touchscreen infotainment system with Honda CONNECT technology, Apple Carplay integration, Google Maps, hands-free telephony, radio etc. The City Hatchback also gets tactile rotary air-conditioning controls, UBS charging, semi-digital instrumentation, steering mounted controls, and a 60:40 split rear seats for easy access into the boot and ease of utility.

The Honda City Hatchback is likely to be introduced in other Asian markets as well as the South American markets. The new car is not expected to be launched in India where the brand has recently upgraded the Honda Jazz hatchback to conform with the latest norms. 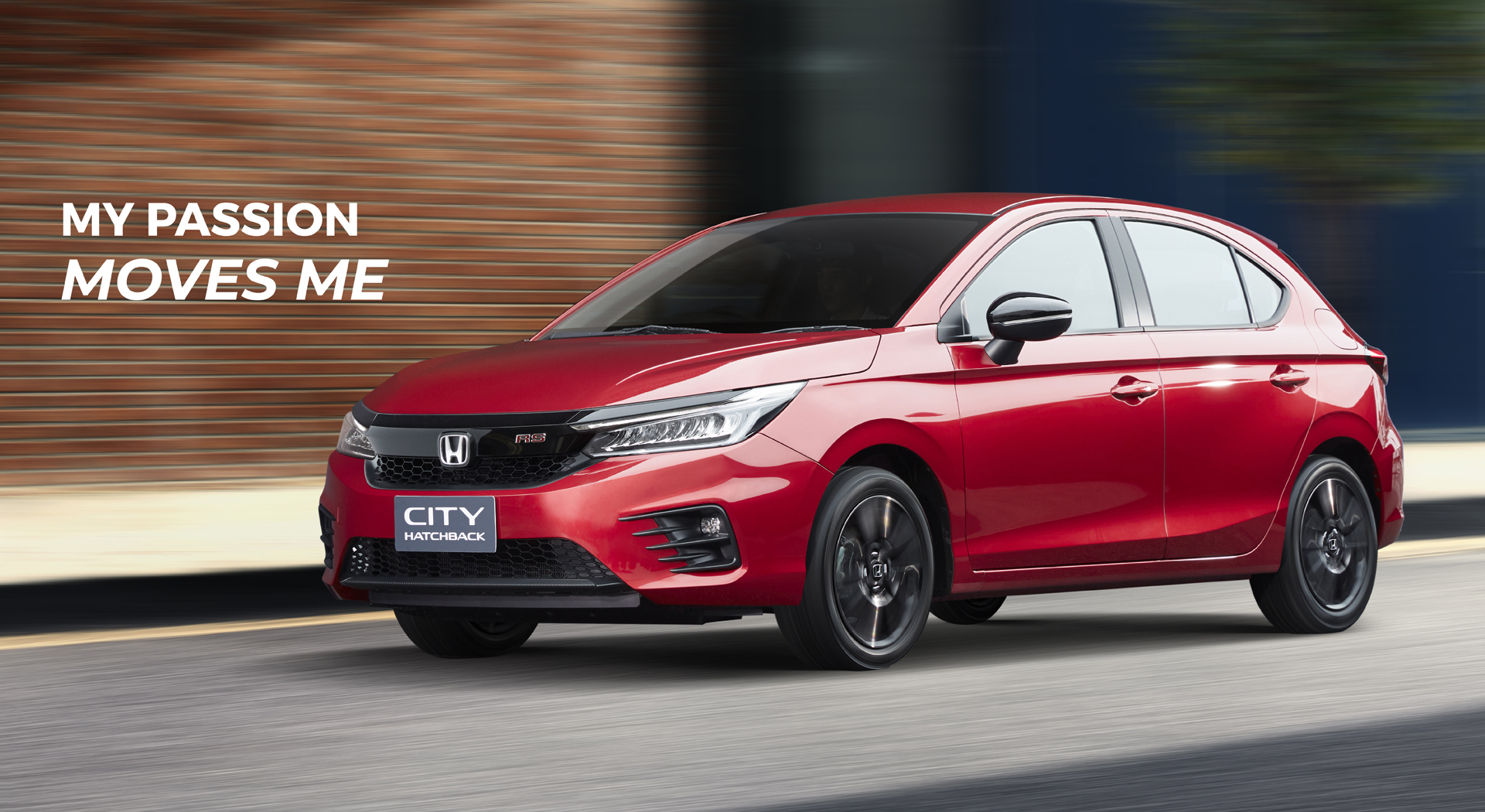 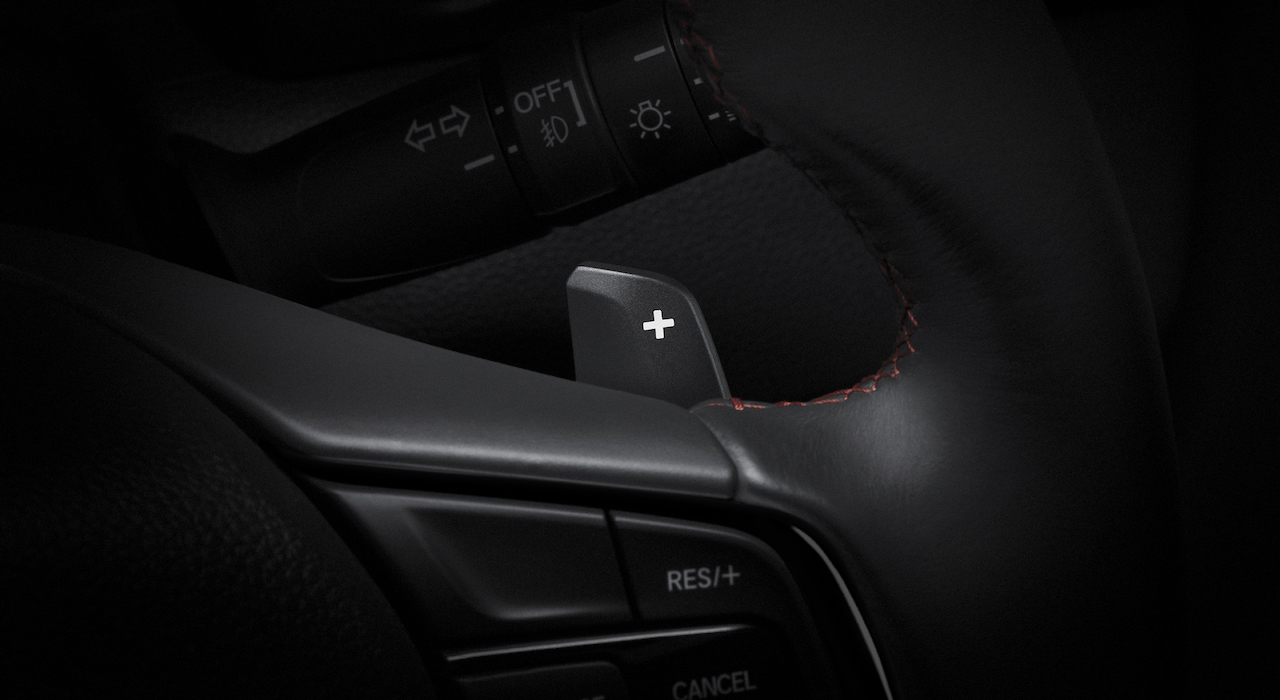 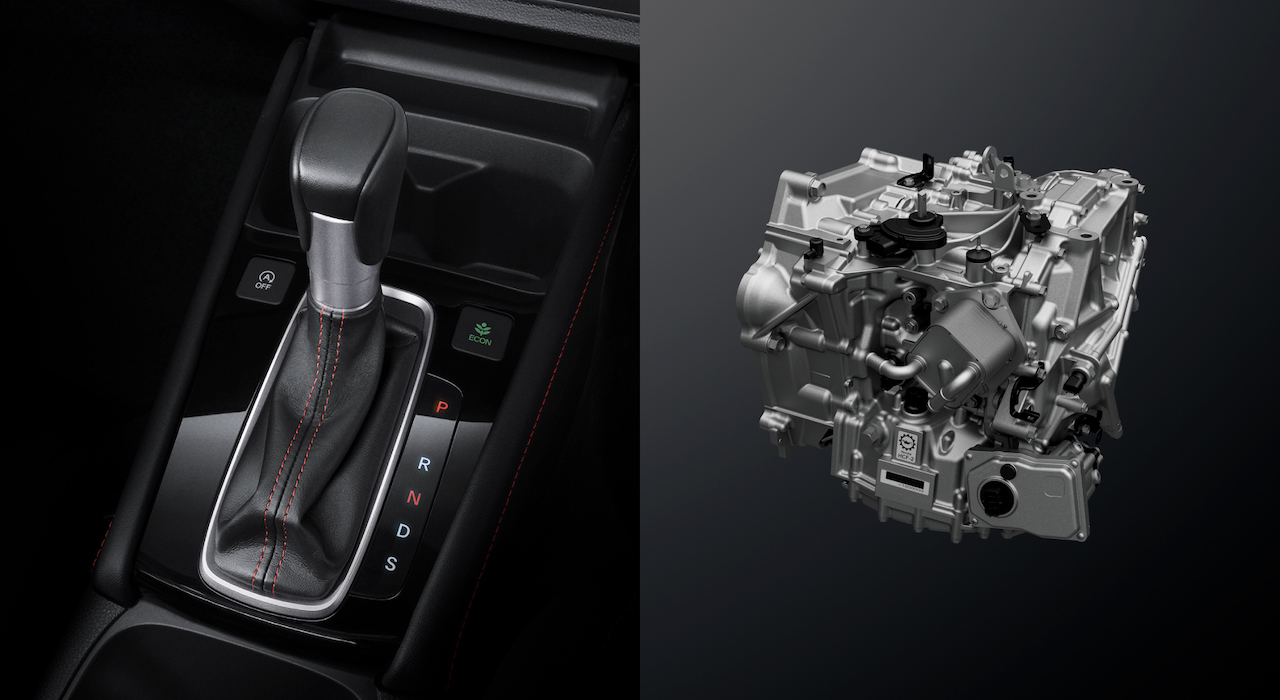 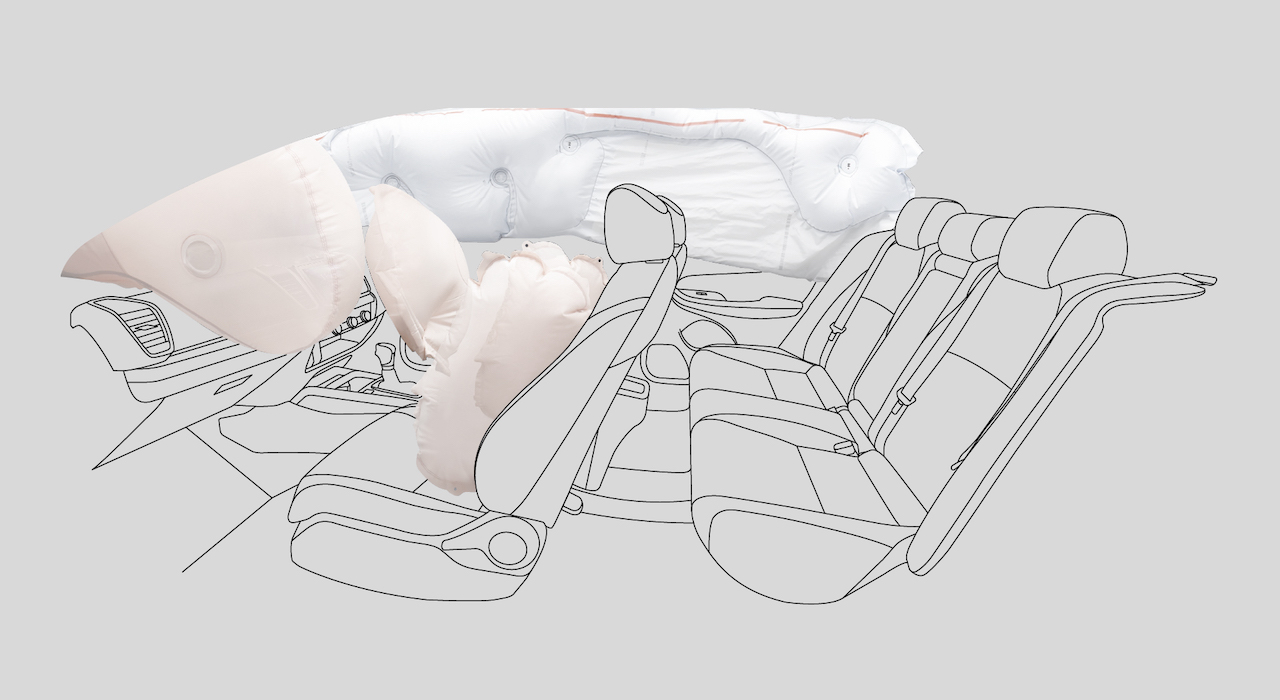 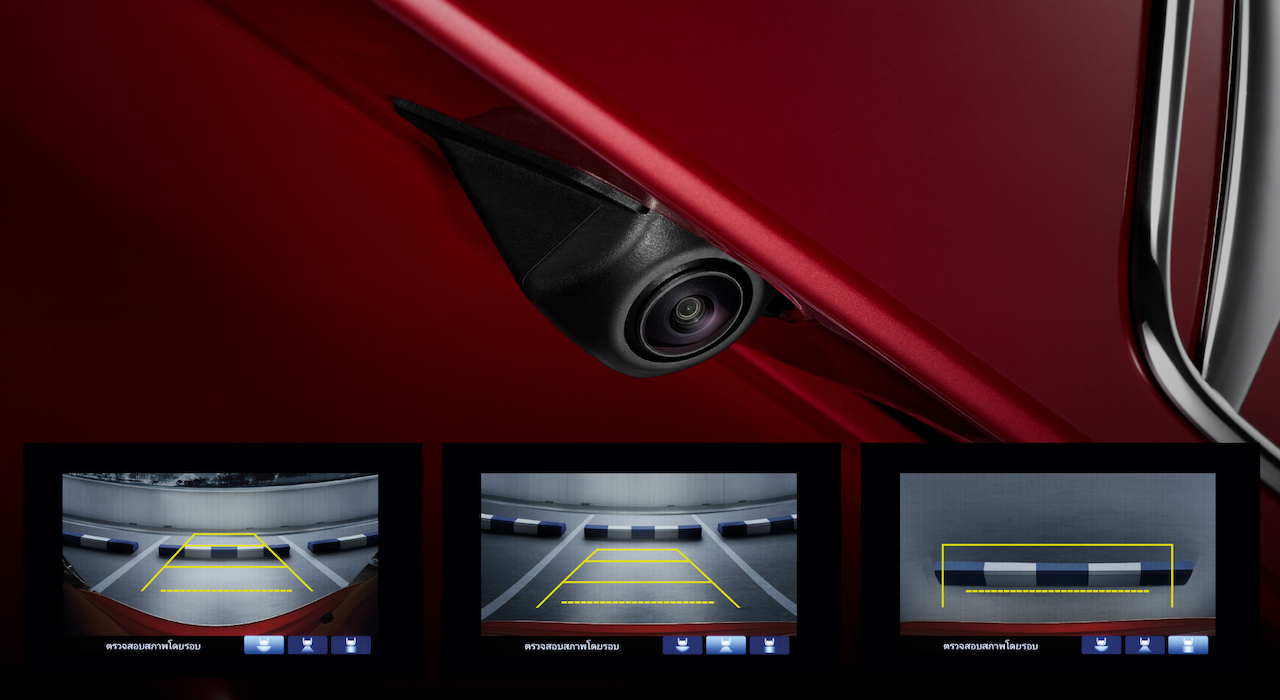