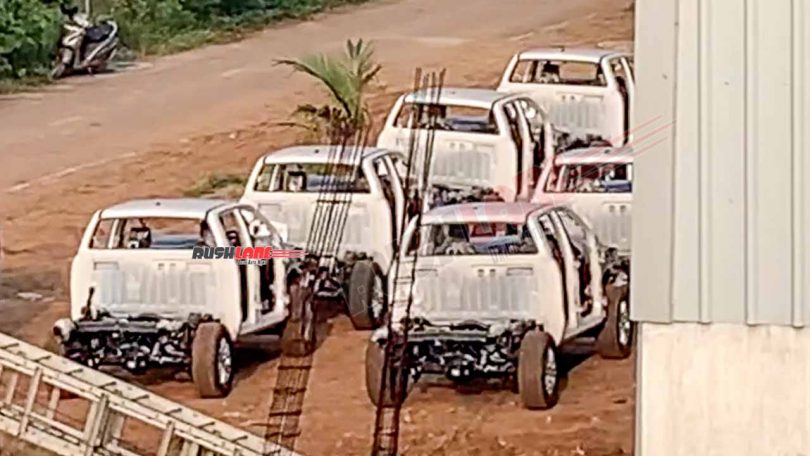 To recap, Jayem Automotives was responsible for the development of the Tata Tiago/Tigor JTP, the turbocharged performance-oriented iterations of their standard version in partnership with Tata Motors. But, earlier this year Tata ended the partnership, dissolving JTSV (Jayem-Tata Special Vehicles) operations and Ford could have contracted the company as Jayem Automotives have already displayed their vehicle building prowess through the JTP (Jayem-Tata Performance) cars venture.

The recent spy shots follow the spotting of the Ford Ranger truck being transported from Coimbatore to Chennai in the semi-assembled form, and the point of origin is likely to be the Jayem Automotive’s Ondipudur facility, as per sources. In its Right-Hand-Driven form, the Ford Ranger is manufactured at the Auto Alliance plant in Thailand and the vehicle is essentially the Ford Endeavour platform and Ford could be planning to make India the export hub for the pick-up truck.

The brand is also expected to introduce the pick-up for local consumption targeting the high mindshare clientele looking for a lifestyle vehicle. But Jayem’s role in all this is still unclear. Earlier, reports have also suggested that Ford is also likely to introduce the performance version of the Rager, the Ranger Raptor in the Indian market which comes with some serious off-road kit. The Ranger Raptor though is expected to come via the CBU route under the 2,500 homologation-free car rule. 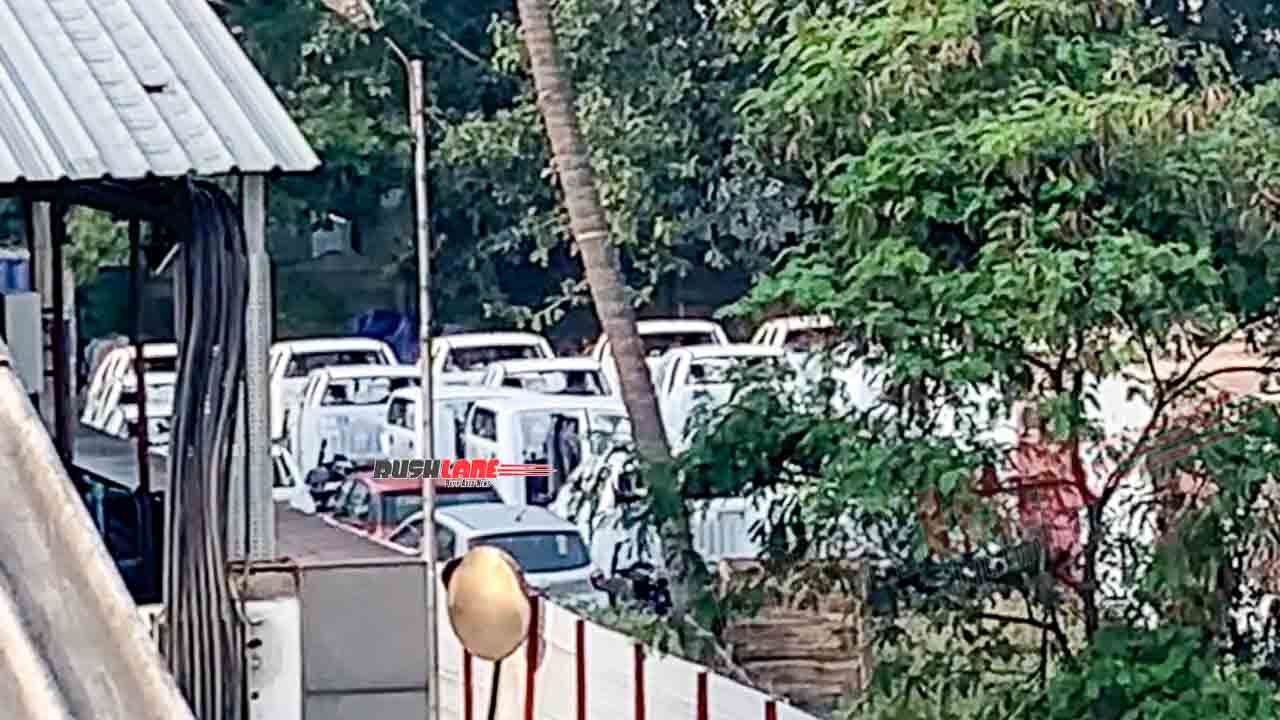