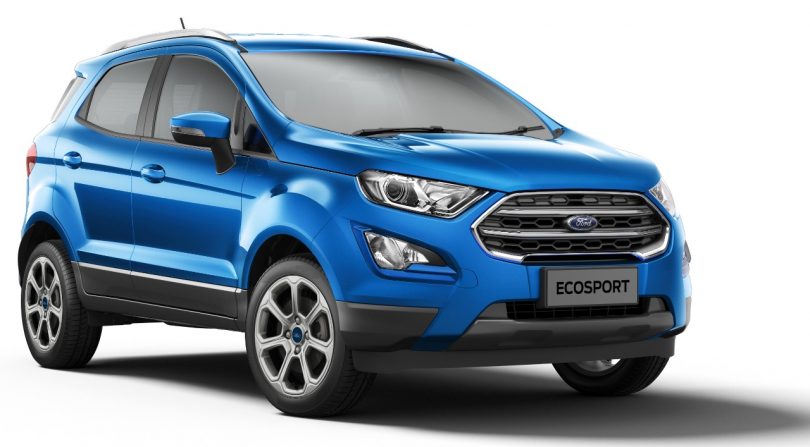 Ford India yesterday announced that they would cease the manufacturing of vehicles for local sale. This means that the planned 2021 Ford EcoSport, recently spied on, won’t make it to India. With the growing popularity of SUVs in the market, EcoSport had already made its name in this segment. And this new iteration would have further levelled up the already cut-throat competition. EcoSport was one of the early SUVs that popularised the sub-4-meter segment SUVs. Launched way back in 2013, we have seen multiple updates to this car, both aesthetically and mechanically.

EcoSport has always been an SUV known for its handling and performance. The SUV became so popular that the sales had already crossed 2 lakh units within two years after the launch. Ford launched special editions like the Thunder Edition, SE, and more to make the car more appealing. In fact, Ford had also introduced the SUV with the EcoBoost engine as the EcoSport S. EcoSport also played a very important role in Ford India’s export strategy. The made in India EcoSport was exported to multiple cities, including countries such as the US, Taiwan, Japan, Australia, South Africa and Europe.

Future Of Ford In India

The company had made a promising start, but the sales were way below what the company would have liked in the recent few years. Ford has two manufacturing operations in India, located in Sanand and Maraimalai Nagar. And the combined capacity is nearly 4,00,000 units annually. But in terms of sales figure, the company was clocking close to a mere 80,000 units, of which half was for the international market was exports. This gave enough reasons for Ford to pull the plug on the manufacturing. 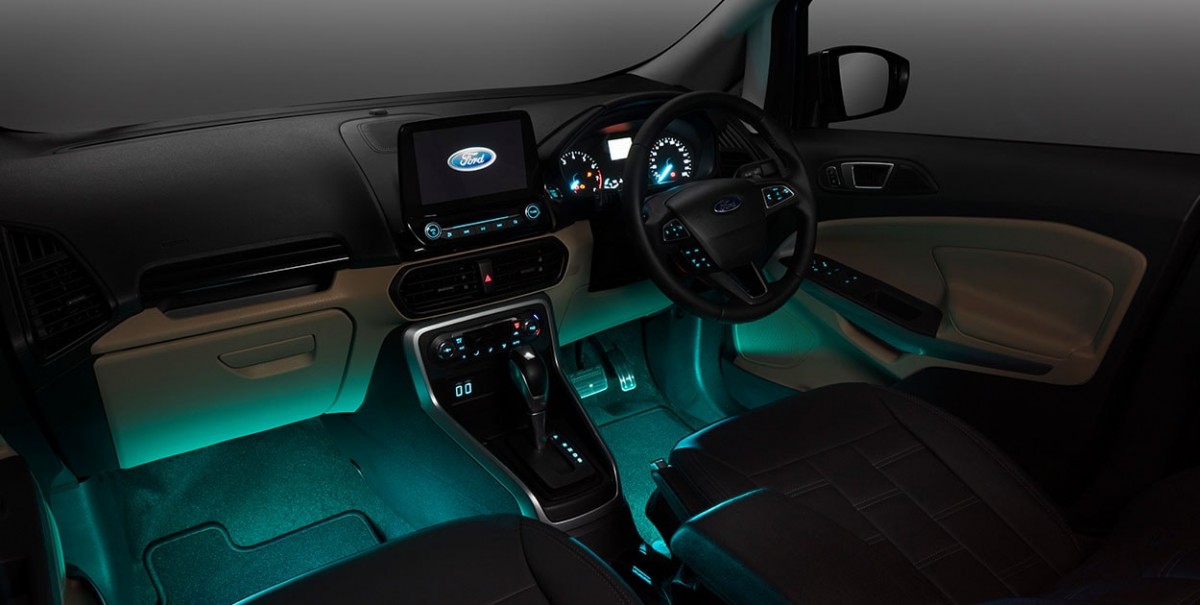