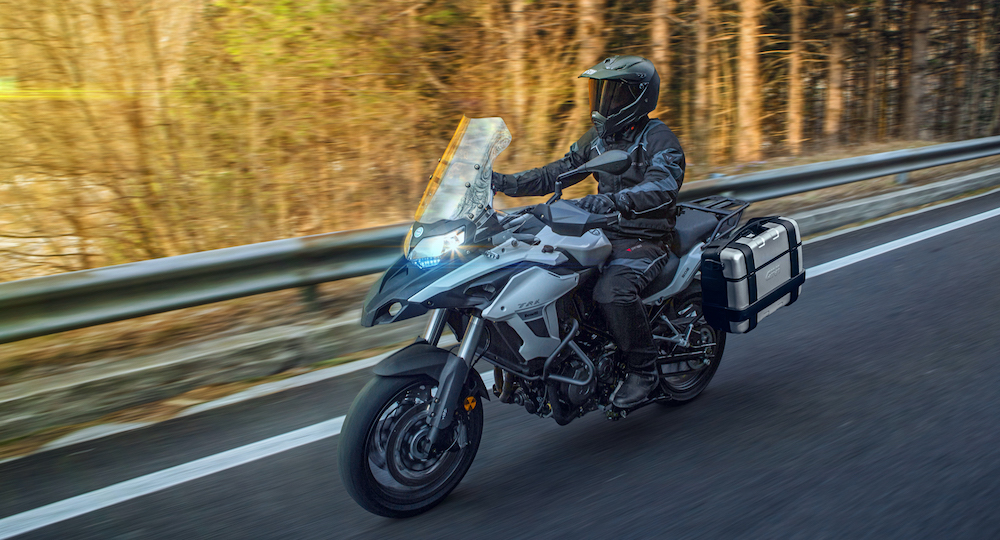 Benelli is planning to launch the TRK 502 in the BS6 avatar in the Indian market. According to sources, the motorcycle is expected to be launched in the coming weeks and pictures as well as some details of the updated model have been leaked on the internet, ahead of its official debut.

In its BS6 avatar, the ADV motorcycle is more or less the same, but now comes with a cleaner powertrain as required by the Government of India and the brand has also added a few elements from the international-spec model which was heavily updated. The India-spec TRK 502 is expected to get redesigned mirrors, new aluminium reinforced knuckle guards, a new instruments display with white backlit on the analogue side and an amber backlit LCD display, new handlebar grips, illuminated switchgear etc.

The new TRK 502 is also expected to feature a narrower seat profile that will help riders with inseam challenges as the motorcycle comes with a rather tall saddle height as well as changes to the rear grabrail and tail rack where the top box is mounted. While the engine has been tweaked to comply with the stringent BS6 emission standards, any improvements in power or torque are not expected.

In its BS4 avatar, the Benelli TRK 502 was powered by a 499.6cc Inline 2-cylinder, liquid-cooled, 4-valve DOHC motor that produced 47.5 PS of power and 45 Nm of torque. The motorcycle is also expected to retain its mechanical bits such as 50mm upside front forks and a monoshock rear suspension all connected with steel tube trellis chassis. The TRK 502 also features dual disc brakes on the front, a single rear disc brake-equipped with a dual-channel ABS system for safety, alloy wheels and road-biased tyres. 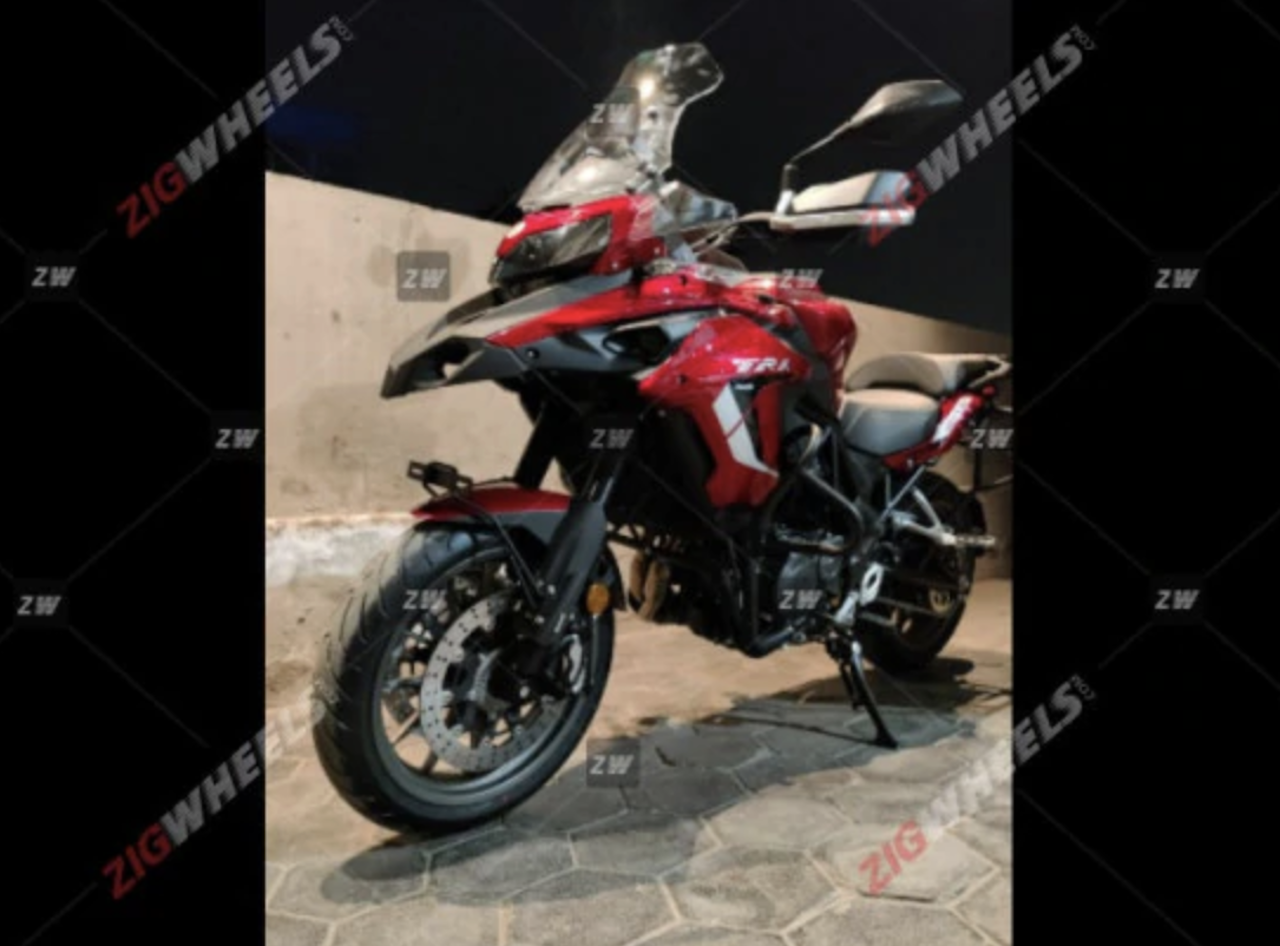 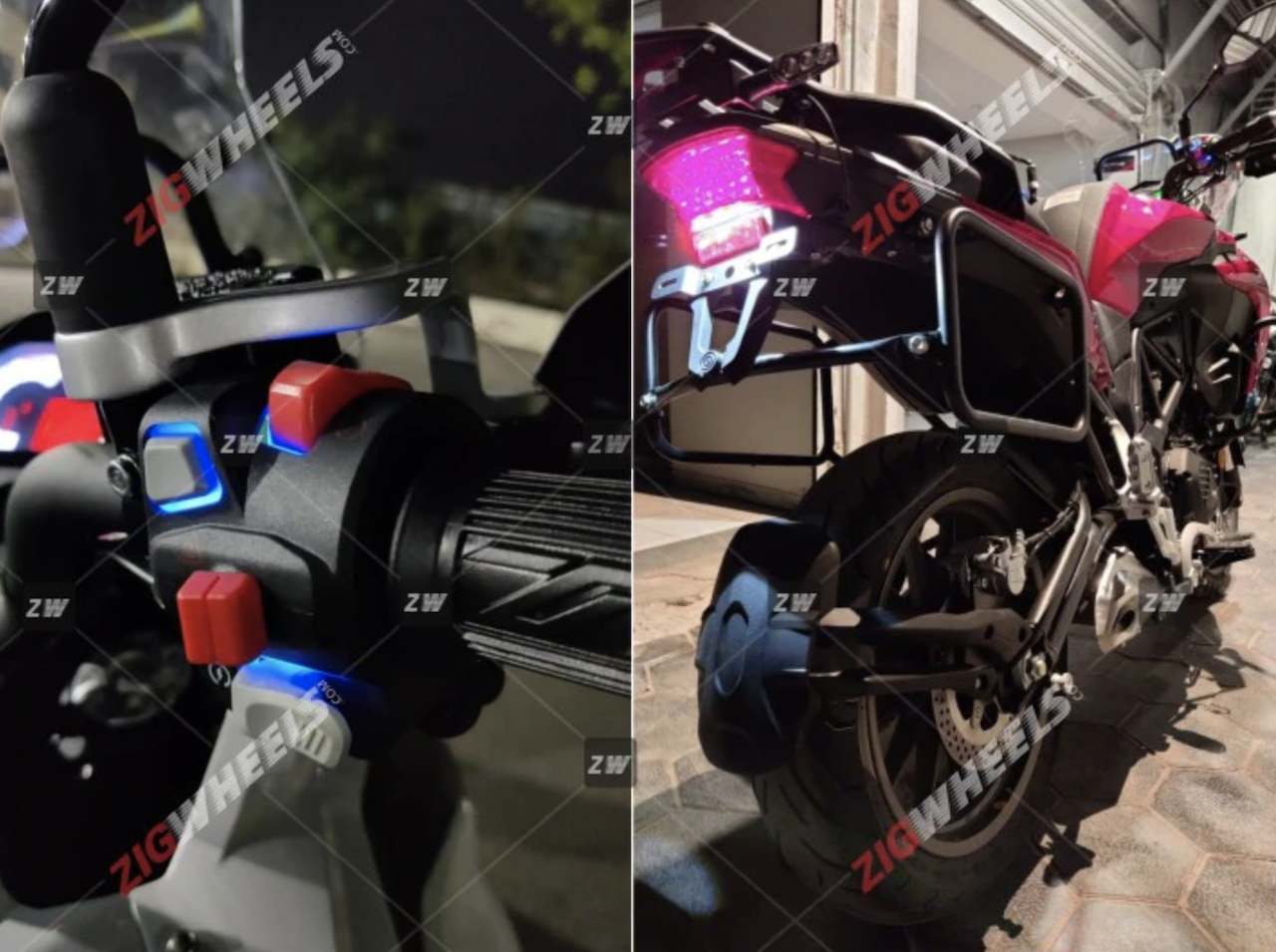 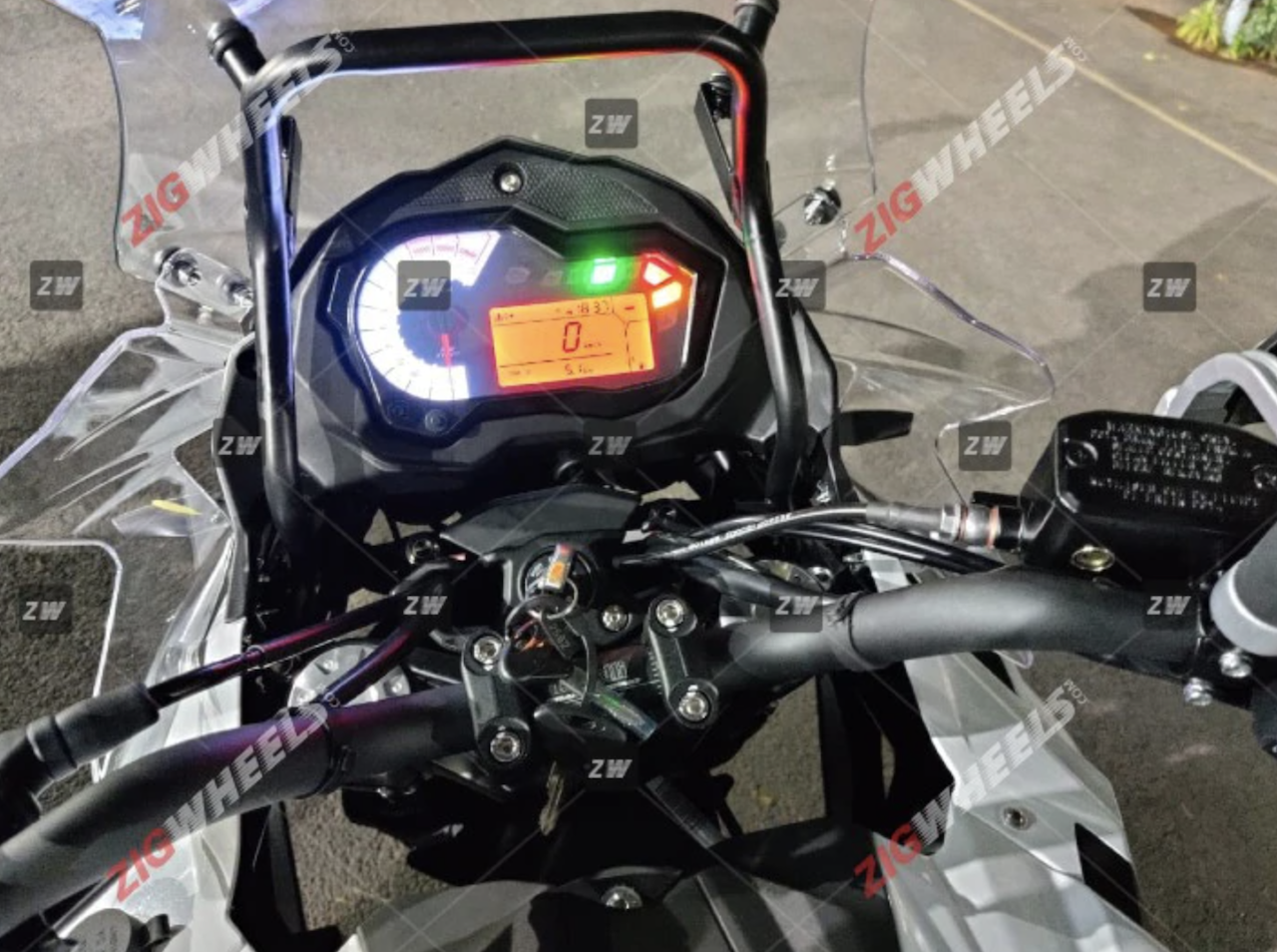