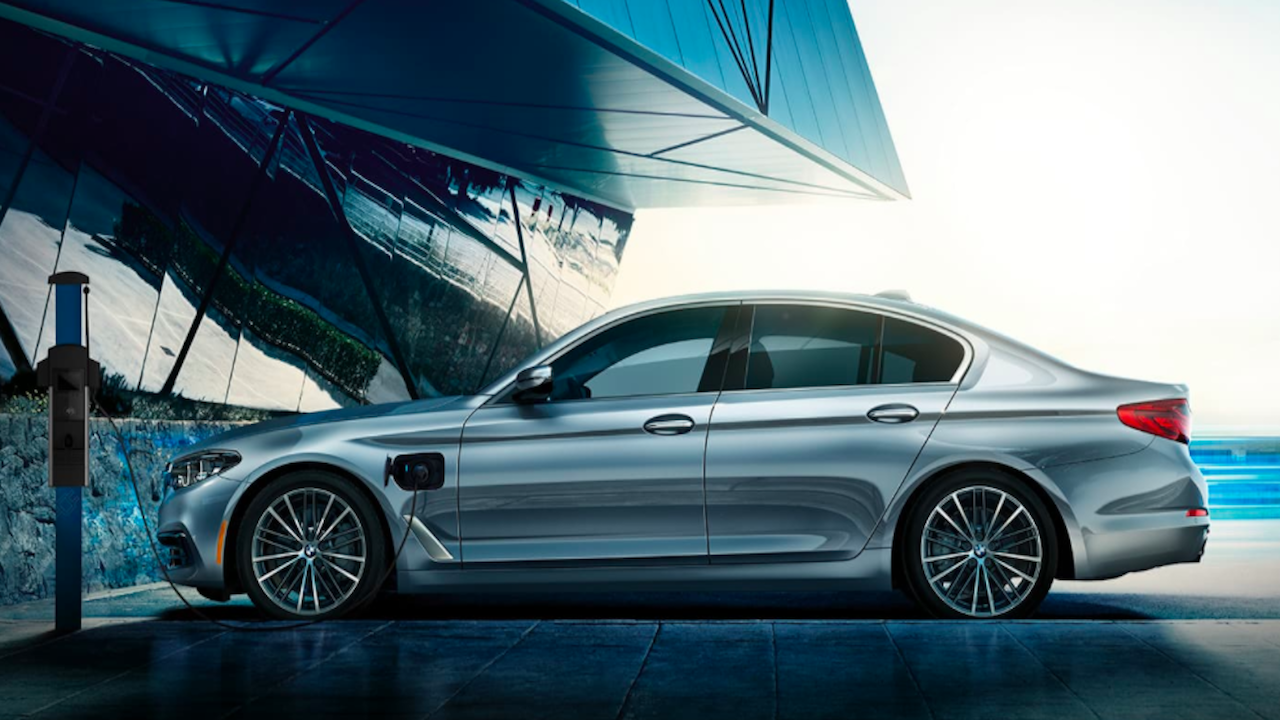 Images of the 2021 facelift model BMW 5 Series have been on the internet which show the sedan cars refreshed exteriors on both the front and the rear. According to sources, the pictures appear to be from official press kit indicating that the brand is likely to reveal the model soon.

The picture of the rear end also reveals a ‘530e’ moniker on the boot lid indicating its trim level. The current BMW 530e sold in the North American market is powered by a 2.0-litre TwinPower Turbo in-line four-cylinder petrol engine coupled to an AC Synchronous Electric Motor with integrated power electronics that makes 180 Bhp of power and 345 Nm of torque on the petrol engine and 110 hp of power and 360 Nm of torque on the electric motor matched to an 8-speed Sport Automatic transmission with steering-wheel-mounted paddle shifters. 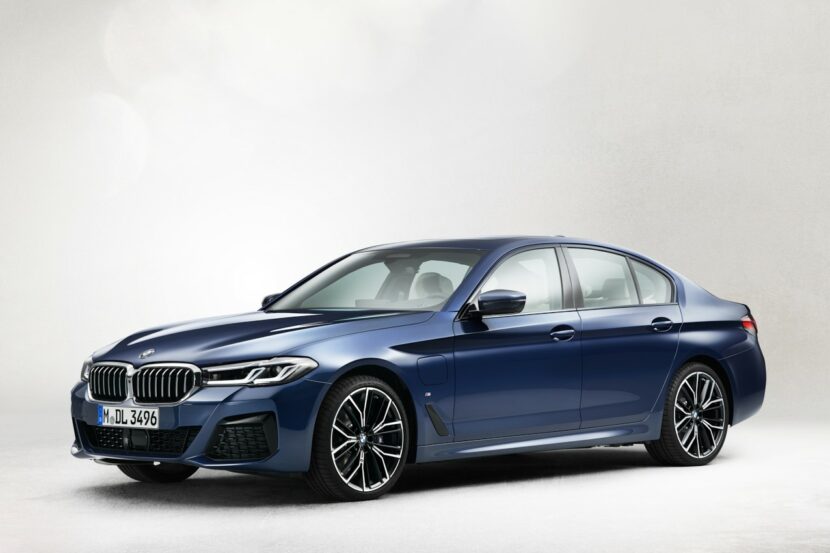 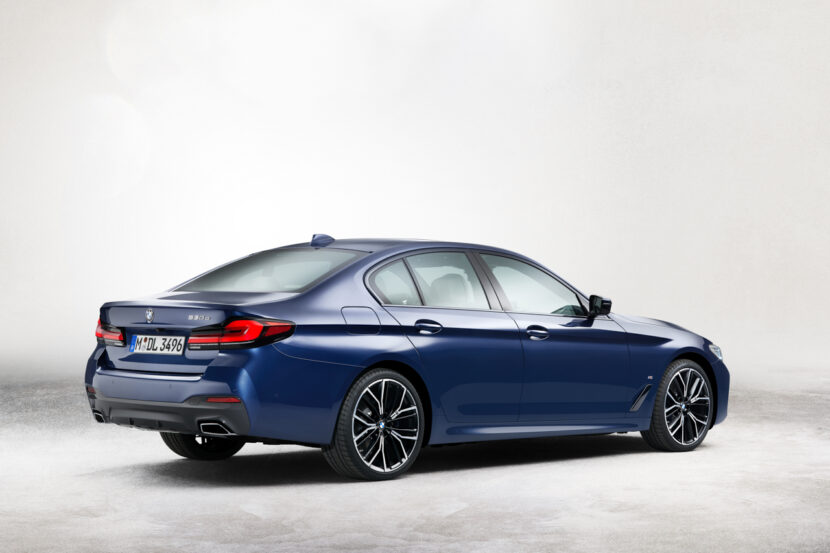