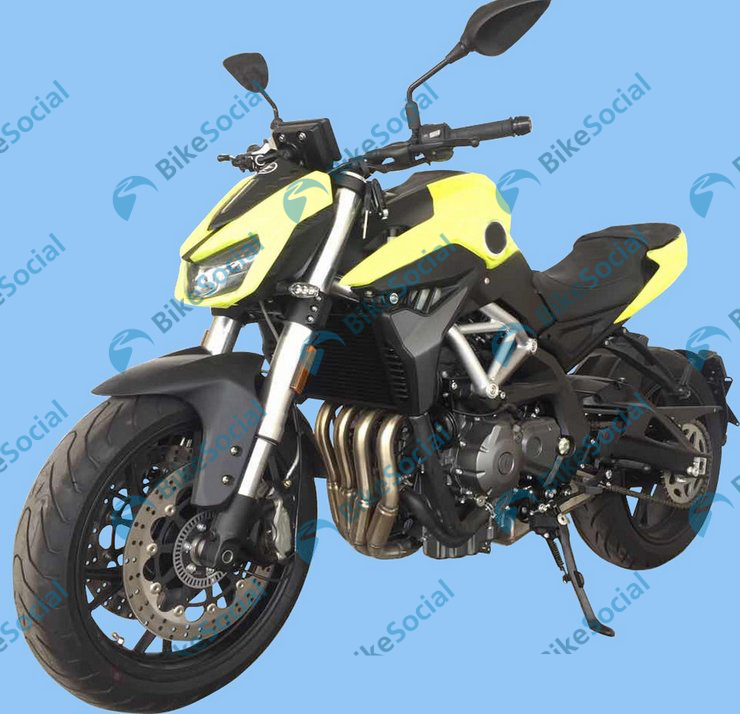 Chinese owned Italian motorcycle manufacturer Benelli has filed two new patents which are believed to be the brand’s upcoming Benelli 600N and the Imperiale 530. The street naked roadster, 600N is likely to replace the ageing Benelli TNT 600i while the other is the modern-classic Imperiale 530.

Last year images of the TNT 600i facelift were being circulated on the internet and the bike looks similar from the front in the new patent design but the new design shows that the bike has now been redesigned substantially. The brand also revealed a completely different version at 2019 EICMA show which does not resemble the patent images that were leaked last year.

However, the new images show an angular headlight with a slanted split headlamp unit, angular tank design, radiator shrouds, scooped single-seat, upright single handlebar, silver-finished trellis chassis, box-type swingarm and a rectangular TFT colour display which could be from the updated 2020 Benelli TNT 600i showcased at the EICMA 2019 in November.

The engine and the chassis is likely to be carried forward from the TNT 600i and the specs are likely to remain the same. The current-generation Benelli TNT 600i is powered by a 600cc an in-line four-cylinder, 4 Stroke, liquid-cooled, 16-valve DOHC engine that produces 85.7 ps of power and 54.6 Nm of torque matched to a 6-speed gearbox.

While the Benelli 400 is powered by a 373.5cc single-cylinder, air-cooled, 4-stroke SOHC engine that produces 21 ps of power and 29 Nm of torque matched to a 5-speed unit. The bigger engine on the Imperiale 530 is likely to be around the 500cc mark and is likely to produce around 30 hp of power.

The Benelli 600N is expected to be launched in May 2020 followed by the Imperiale 530 in July in the International market followed by their debut in the Indian market close to the end of 2020. 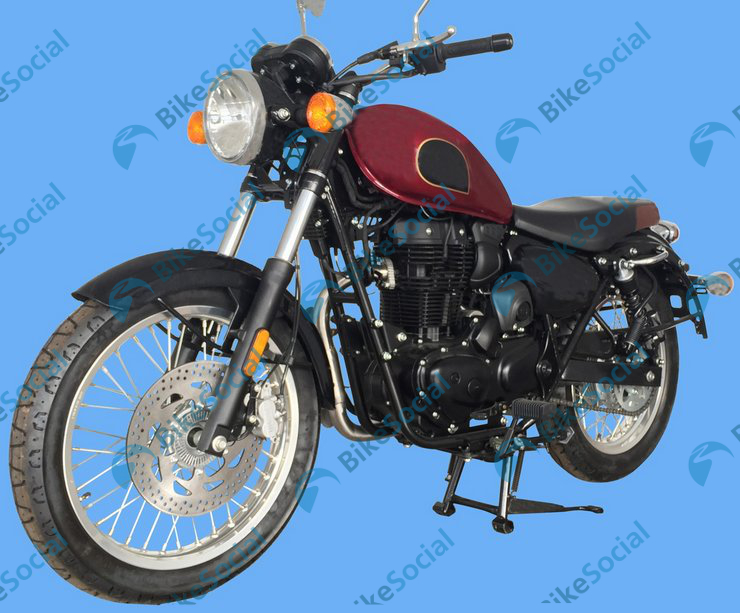