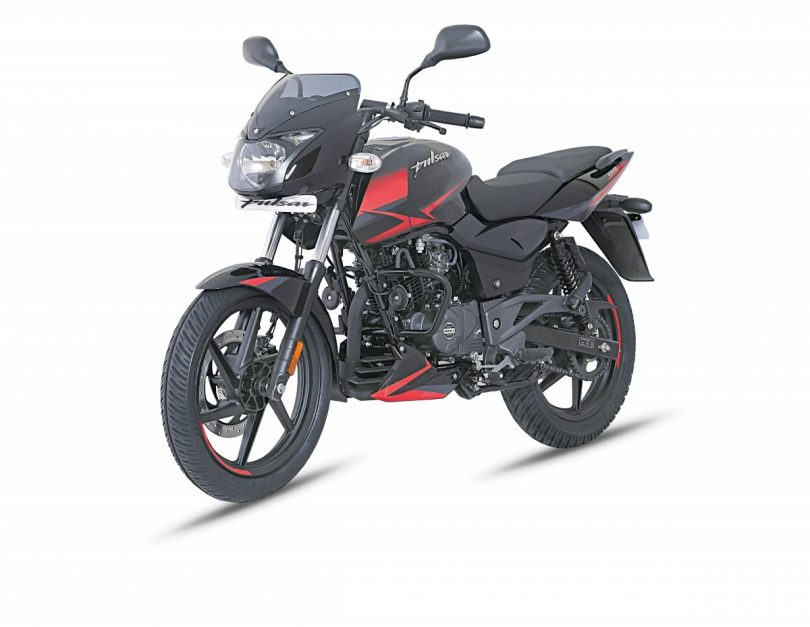 Powering the Pulsar 180 is a BS6 emission-compliant air-cooled 178.6cc single-cylinder four-stroke two-valve SOHC DTS-i Fi Engine that produces  16.8 Bhp of power and 14.52 Nm of torque that comes with a 5-speed gearbox. The Bajaj Pulsar 180 comes with a Telescopic front fork suspension with Anti Friction Bush and a 5-way Adjustable, Nitrox Shock Absorber on the rear.

The Bajaj Pulsar 180 comes with Auto Headlamp On function with twin pilot lamps, new design graphics, infinity LED tail lamps, sporty split seats and black alloy wheels. The design language is the familiar Pulsar family and comes with a muscular fuel tank with angular tank shrouds, a sharp tail, underbelly cowling and a small flyscreen. According to Bajaj, 20% of the sport biking segment accounts for the 180-200cc motorcycles, and the brand’s Pulsar range especially the Pulsar 180 has been one of the bestsellers in the segment.

Bajaj Auto sold 1,57,404 units of two-wheelers in the domestic market in January 2021 and exported 2,27,532 units of two-wheelers to the international markets which are 30% more than the sales in the last year. In January 2021, Bajaj also rejoiced its 75 Years of success in the Indian market and announced that the company is the most valuable two-wheeler brand as the share price on National Stock Exchange closed at INR 3,479 per share at the end of Calendar Year 2020. 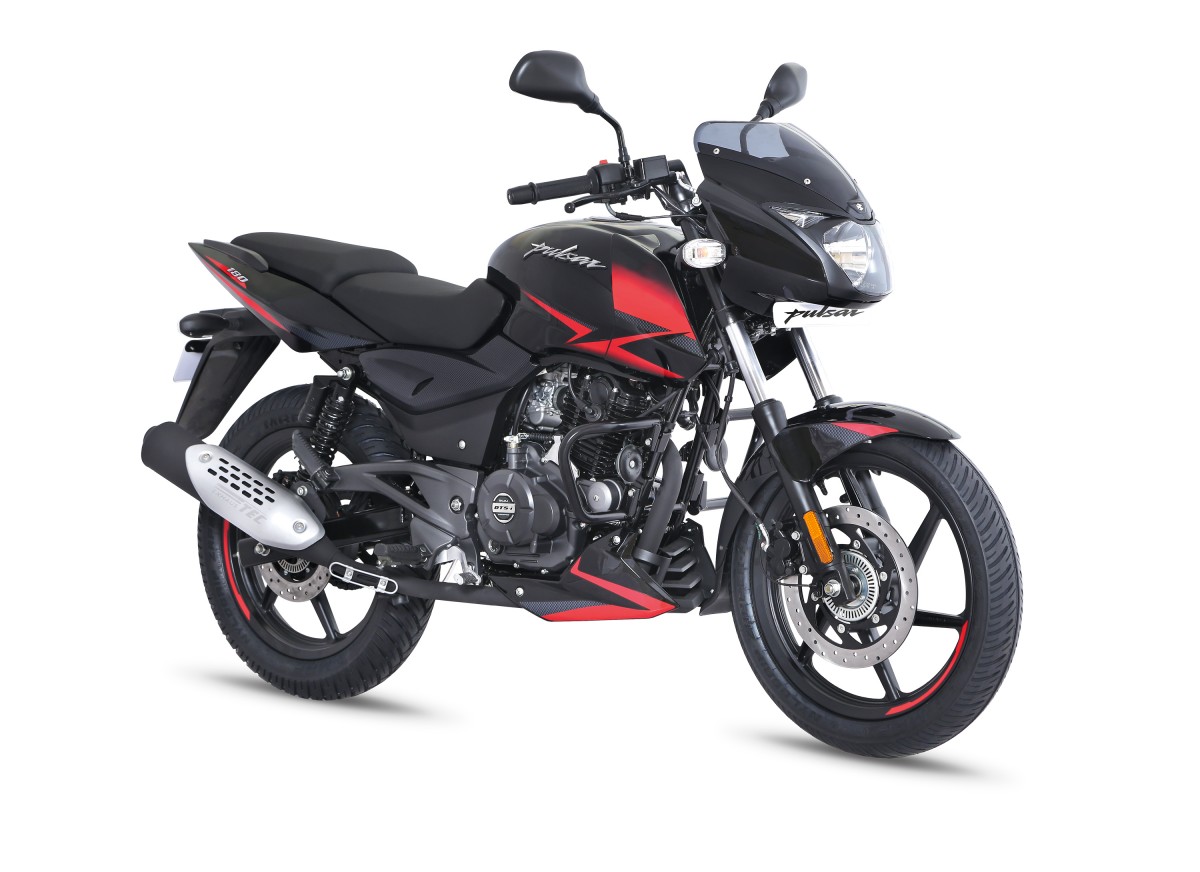 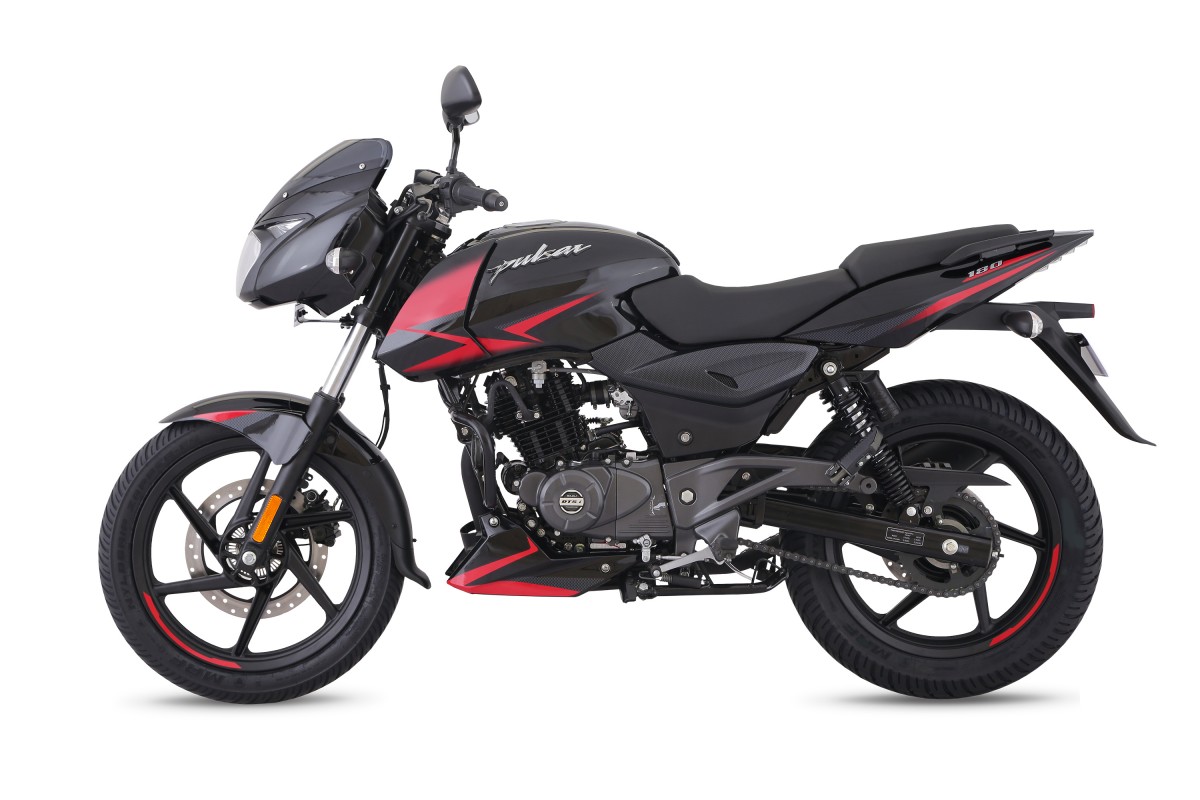 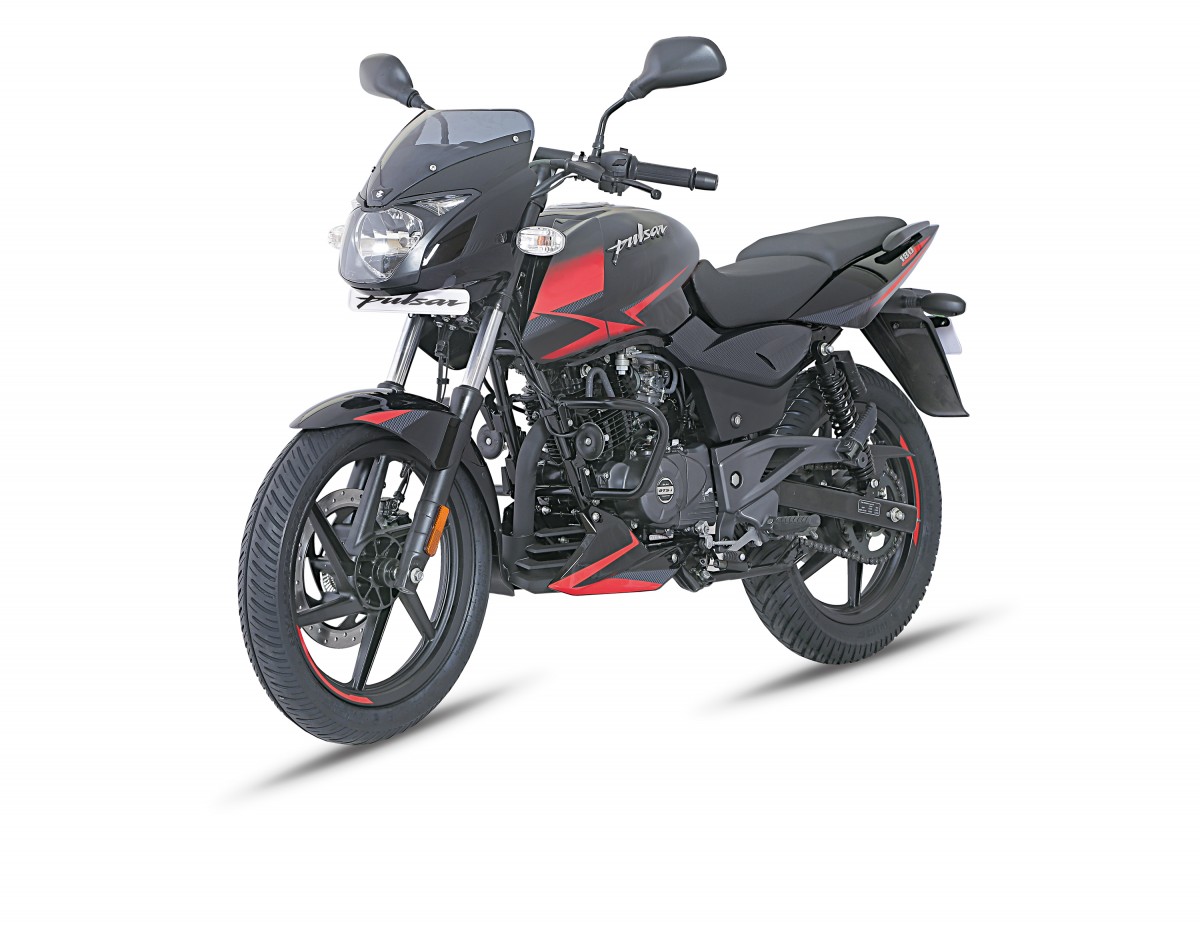