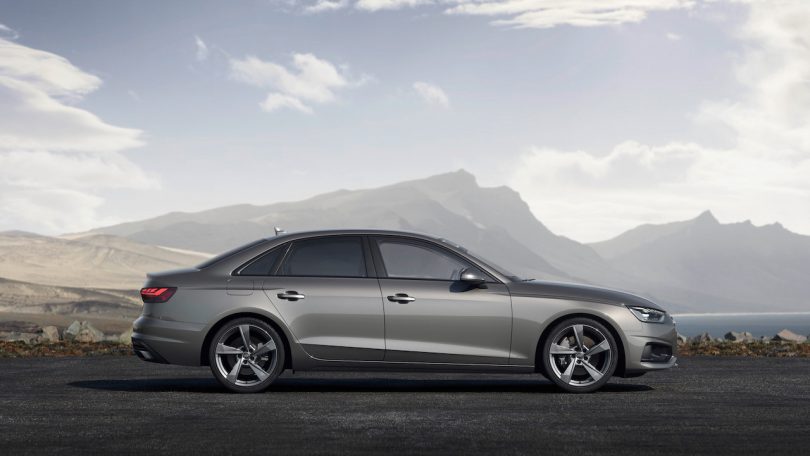 German luxury carmaker Audi has announced that the company has commenced the pre-launch booking for the Audi A4 sedan which is in its fifth-generation avatar in the Indian market. The Audi A4 can now be booked by placing down an initial booking amount of INR 2 lakh and is available to order from all Audi India dealerships as well as on the company’s official website through their contactless sales channel. Furthermore, the brand is offering a 4 year Comprehensive Service Package as a pre-booking offer.

With the launch of the pre-booking offer, Audi India has also revealed the powertrain details of the Audi A4. The sedan will be powered by a BS6 emission-compliant 2.0-litre four-cyclinder TFSI petrol engine that belts out 190 Hp of power and is expected to come with a dual clutch automatic transmission. The brand has officially announced that the new powertrain is capable of achieving a 0-100 kmph sprint in just 7.3 seconds. Further details on the powertrain is expected to be revealed at the time of its launch. The engine on the A4 boasts to balance between daily commutes and sporty weekend fun.

The Audi A4 in the fifth-generation is even sportier than before and comes with aethetically sharp features on the outside as well as new technology such as the fully-connected MMI touchscreen infotainment display on the inside. The car embraces a new design language and along with luxury offers a dynamic and sporty appeal. On the outside the Audi A4 features the hallmark Audi singleframe grille, sleek LED headlamps with integrated LED daytime running lights, LED combination tail lamps, chrome exhaust tips etc. The sedan is expected to come with automatic climate control, ambient lighting, leatherette upholstery, wireless smartphone charging etc.

The Audi A4 sedan will be produced at the SAVWIPL (SKODA Auto Volkswagen India Pvt Ltd) plant in Aurangabad, India. The brand has already rolled out its first A4 from the production facility in India but the launch date has not been revealed yet. The Audi A4 is expected to arrive at Audi dealerships in January 2021. 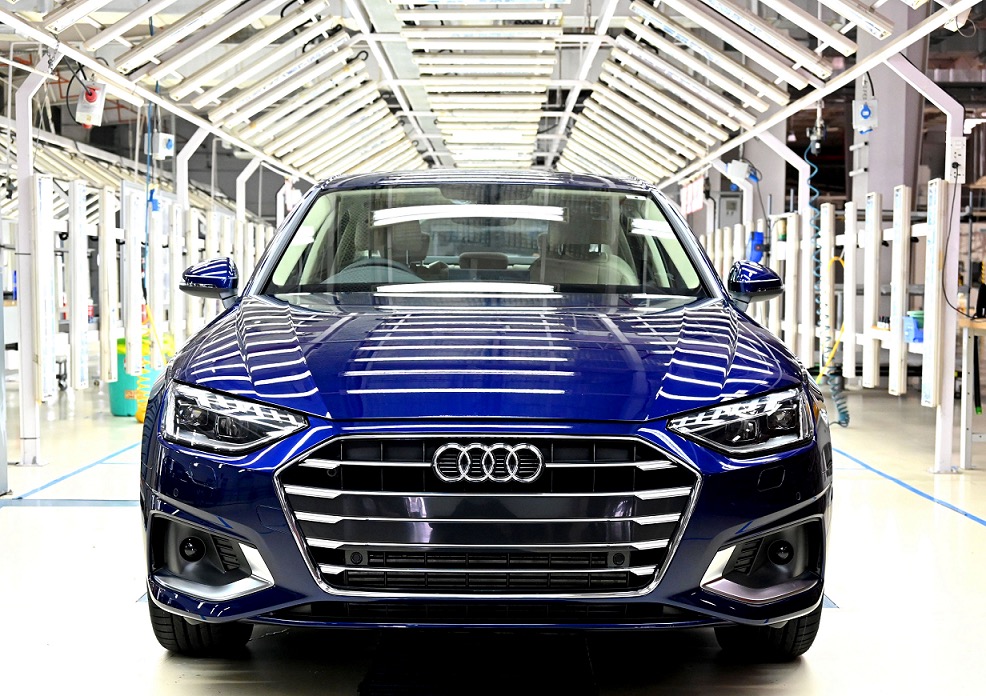 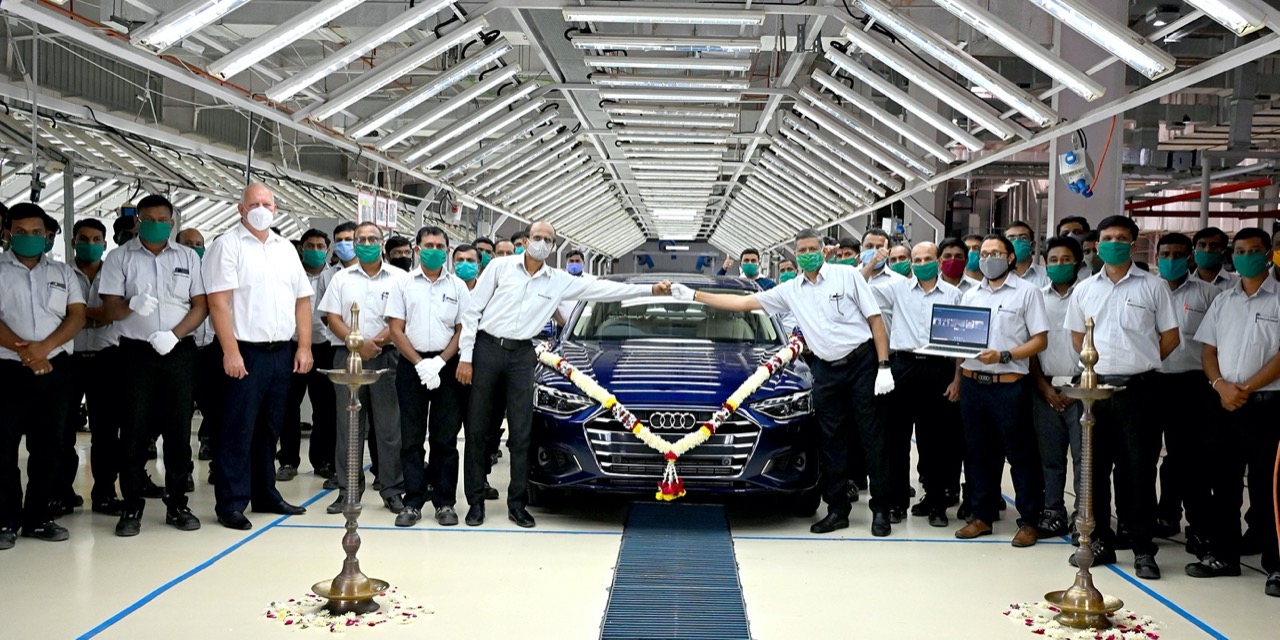