Japanese carmaker Toyota has revealed the 2020 Toyota Harrier SUV which will be making its debut in June 2020 in Japan. The model was first launched in 1997 and claims to have pioneered the term ‘Urban SUV’. The new Toyota Harrier employs the TNGA (GA-K) Toyota New Generation Architecture which gives the 4th generation Harrier its enhanced driving performance and coupe-like design with its sloping rear roof. 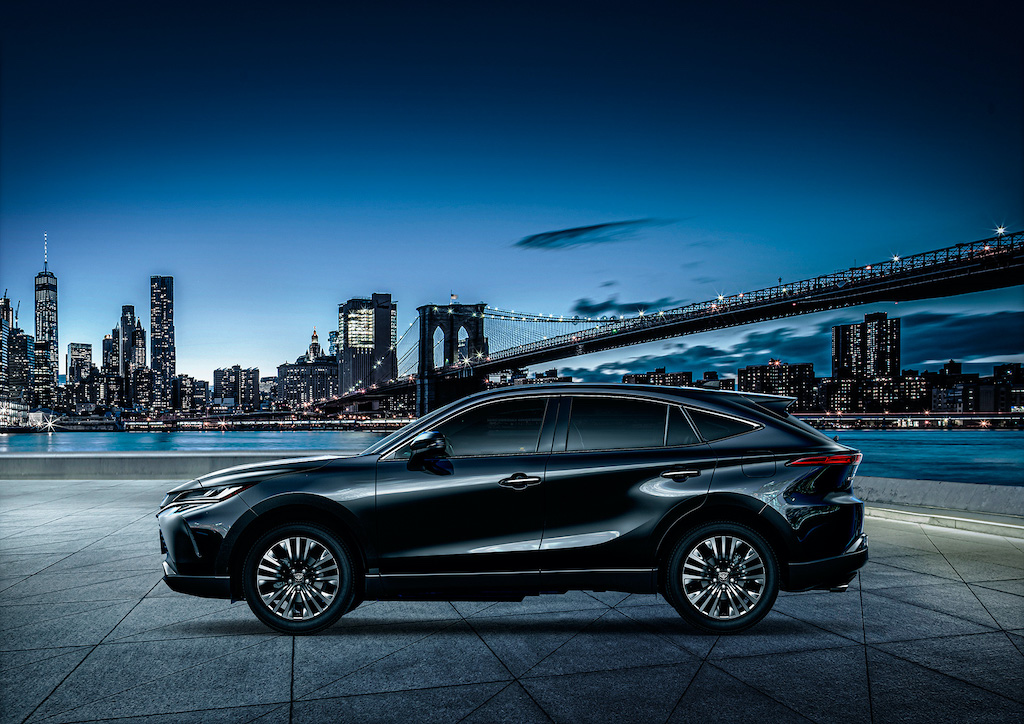 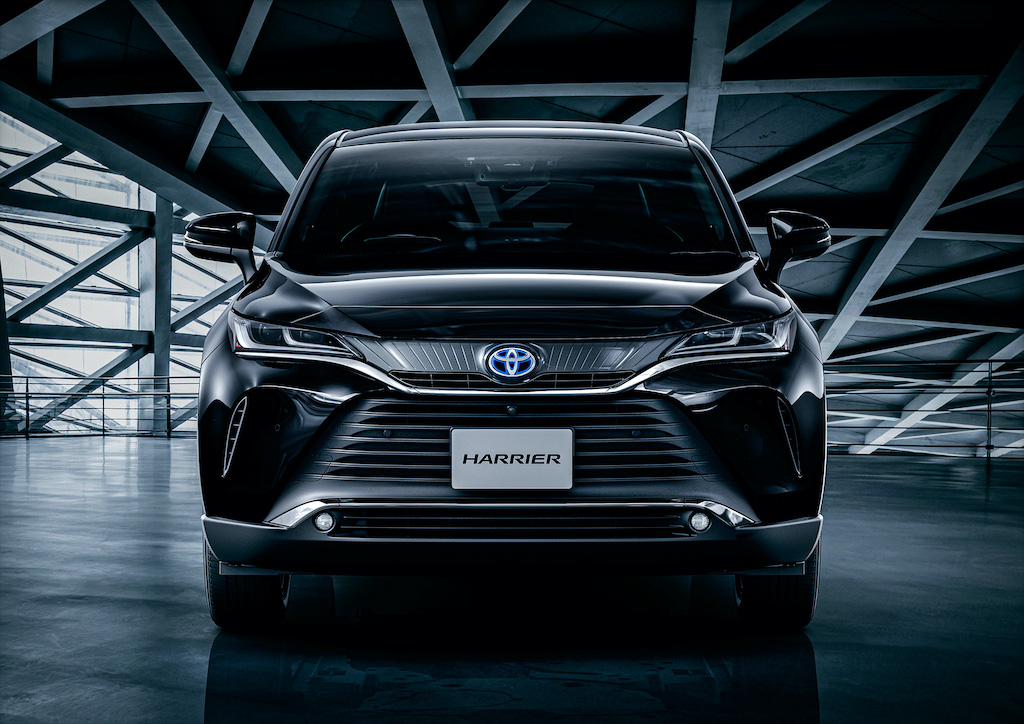 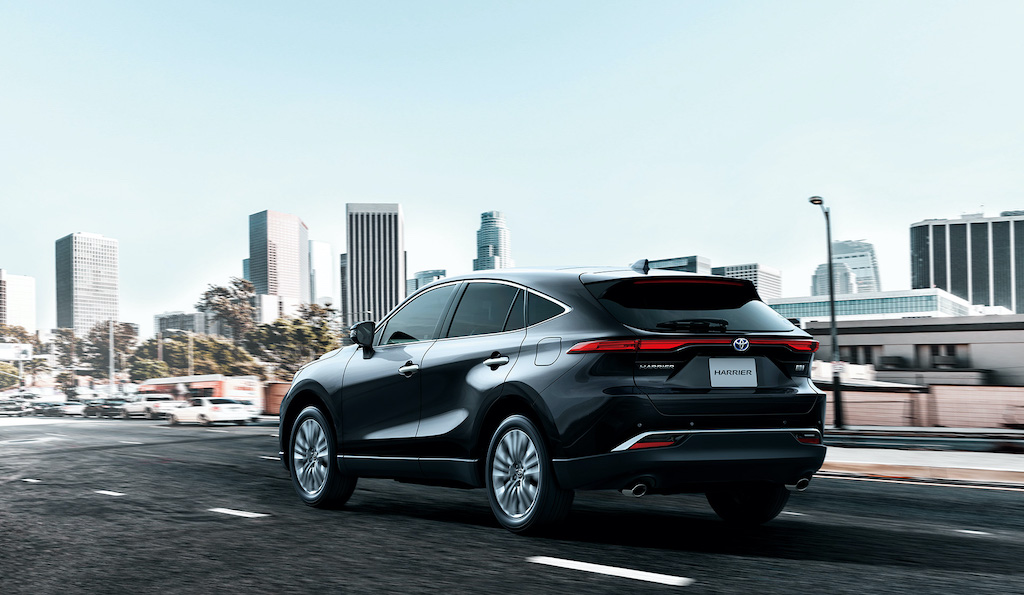 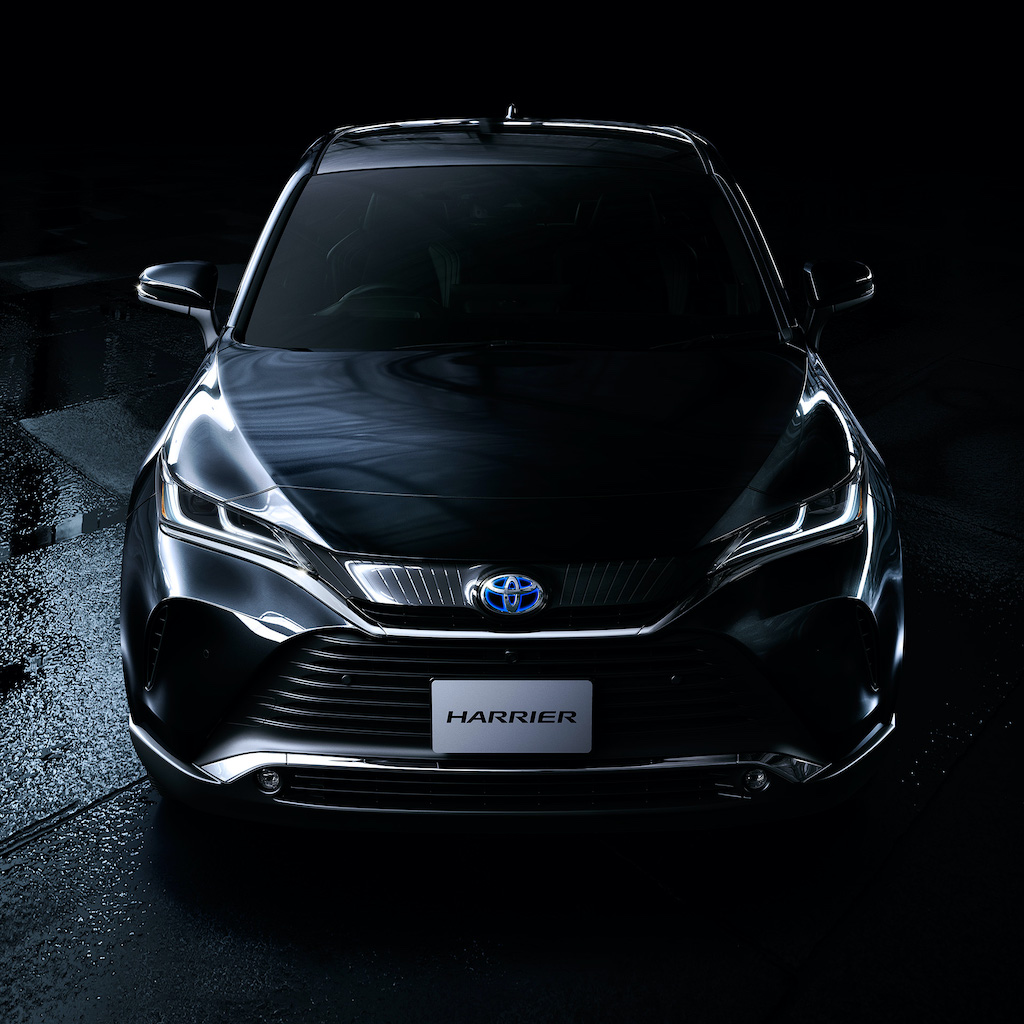 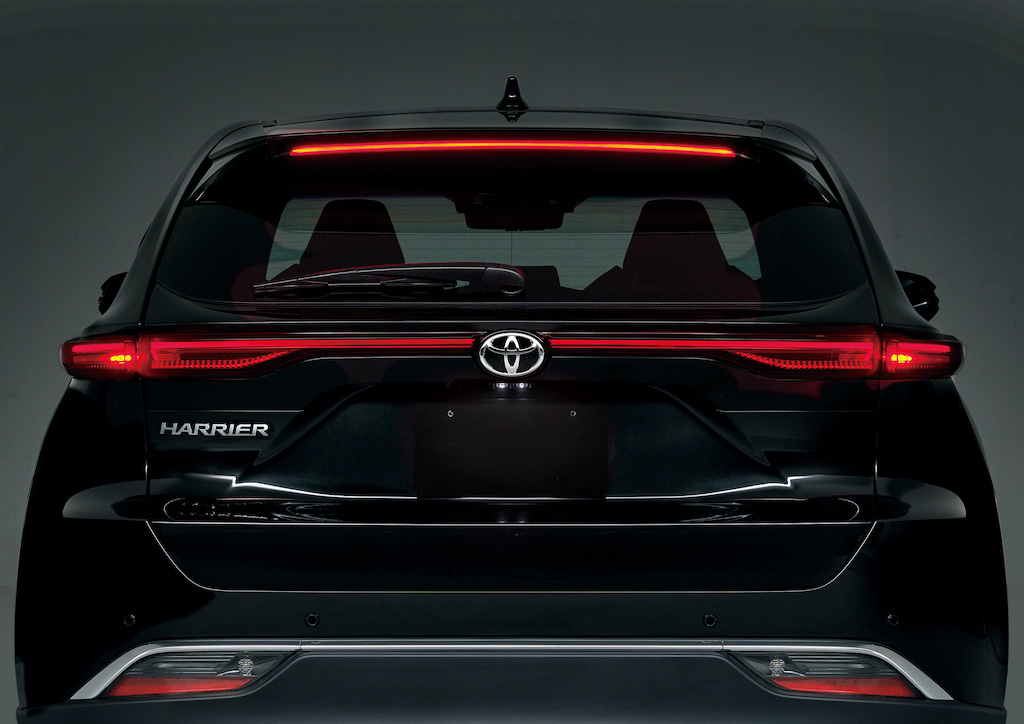 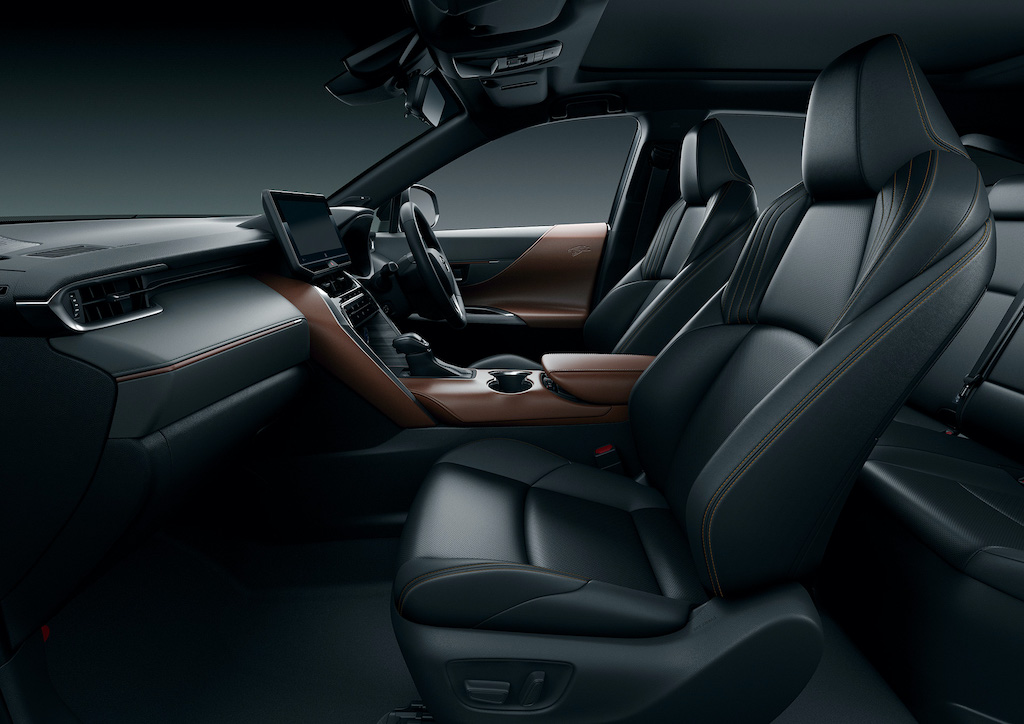 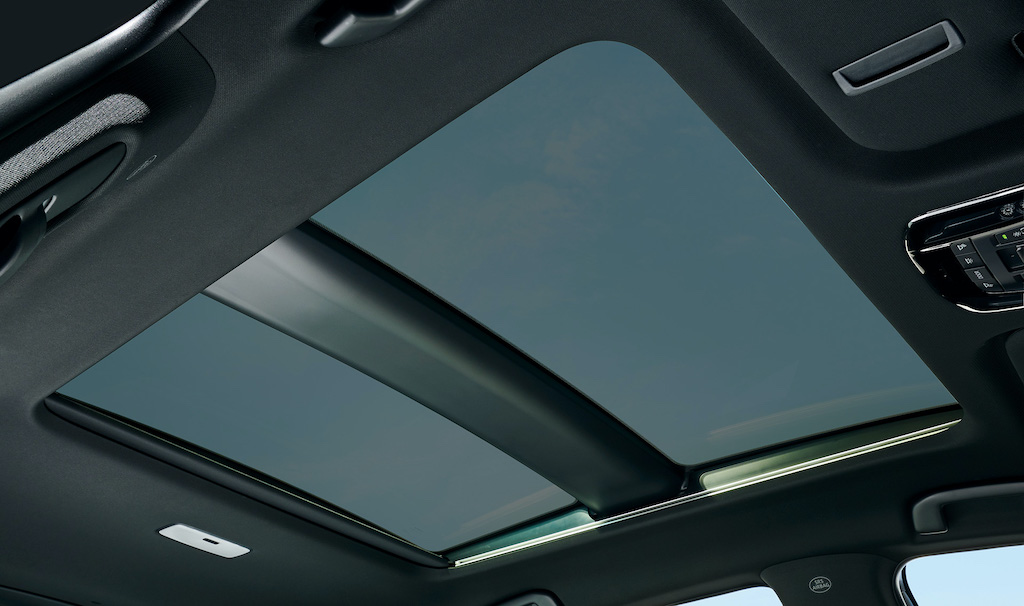