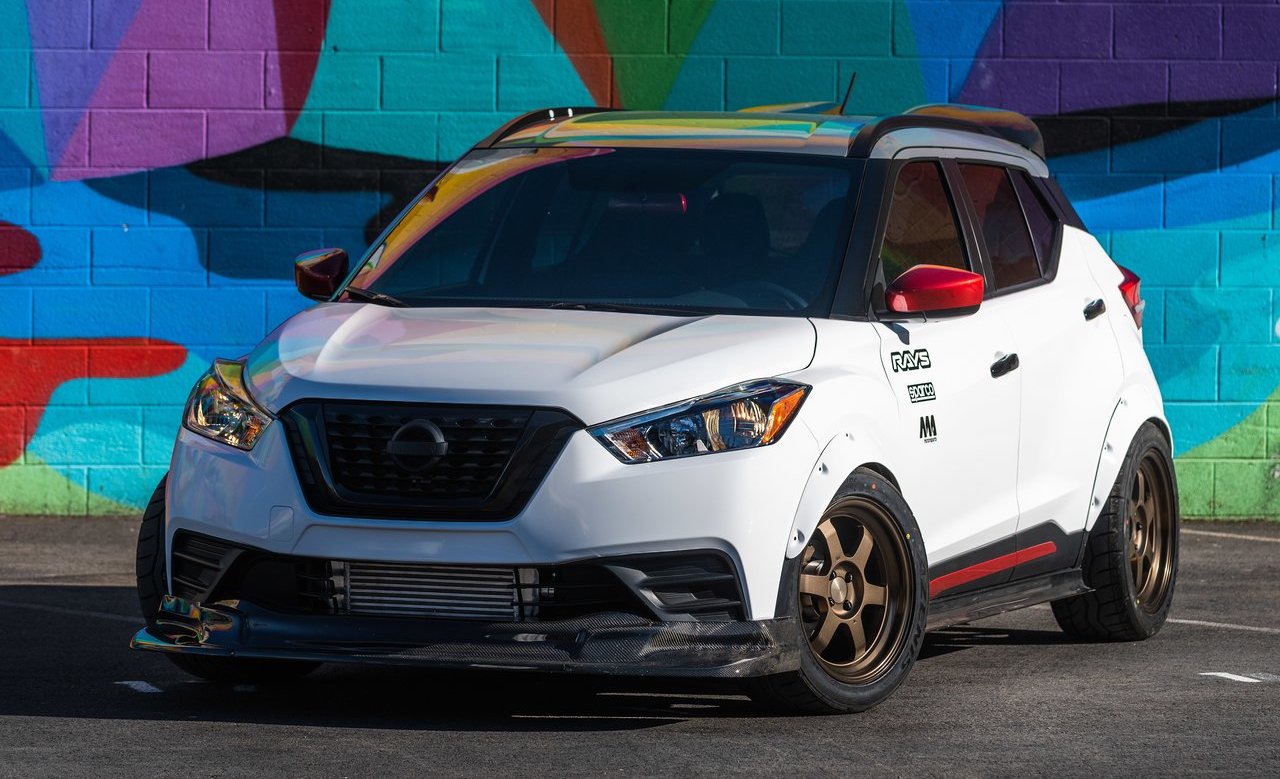 The Nissan Kicks might not have been a runaway success, but the SUV segment in the INR 10 – 20 lakh bracket is still hot. Nissan has now announced that the 2020 iteration of the Kicks will come with a turbo-petrol engine and it will also benefit from an X-Tronic CVT gearbox. Pricing and launch timeline is not revealed for now, but expect Nissan to drive this car to the showrooms soon after the lockdown ends. Obviously, the new 2020 Nissan Kicks Turbo will be BS6 compliant. Given that the Kia Seltos and Hyundai Creta are offering turbo-petrol engines which are being well accepted by the masses, it makes sense that Nissan wants a piece of this pie.

Powering the Nissan Kicks Turbo for 2020 will be a 1.3L, 4-cylinder, HR13 DDT, turbocharged petrol engine which will produce 156 PS of power and 254 Nm of peak torque. This will make it more powerful than the Seltos and Creta, which should result in an exciting drive. The Kicks will be more powerful even compared to the MG Hector. Nissan however has revealed that this turbo-petrol motor will come matched to the X-Tronic CVT gearbox. Now we all know that a CVT with such a powerful turbo-petrol motor might not be the best recipe for an enthusiast, but let’s wait to drive it first before giving out verdicts.

Nissan is claiming that the Kicks Turbo will deliver higher fuel economy and acceleration compared to competition. The Creta and Seltos come with a dual-clutch automatic gearbox while the Hector gets a manual. We wish Nissan does consider a manual gearbox variant at a lower price point to attract more drivers. Nissan is also claiming that the cylinder coating technology which will be used on this motor is borrowed from the GT-R’s engine and this will boost the overall efficiency and performance.

The X-Tronic CVT might not sound like an exciting gearbox to play with, but the brand is going to offer an 8-speed manual mode which claims to deliver a manual like driving experience. This gearbox will reduce friction by 40% and help deliver higher fuel efficiency than competition resulting to a heavier pocket. Nissan has not revealed the additional electronic features which will be offered on this car.

Expect pricing to be in the range of INR 12 – 14 lakh ex-showroom. Nissan better beat the competition in the pricing game, so that they get more footfall in showrooms. For now, the engine, on paper, surely seems better than the rest. 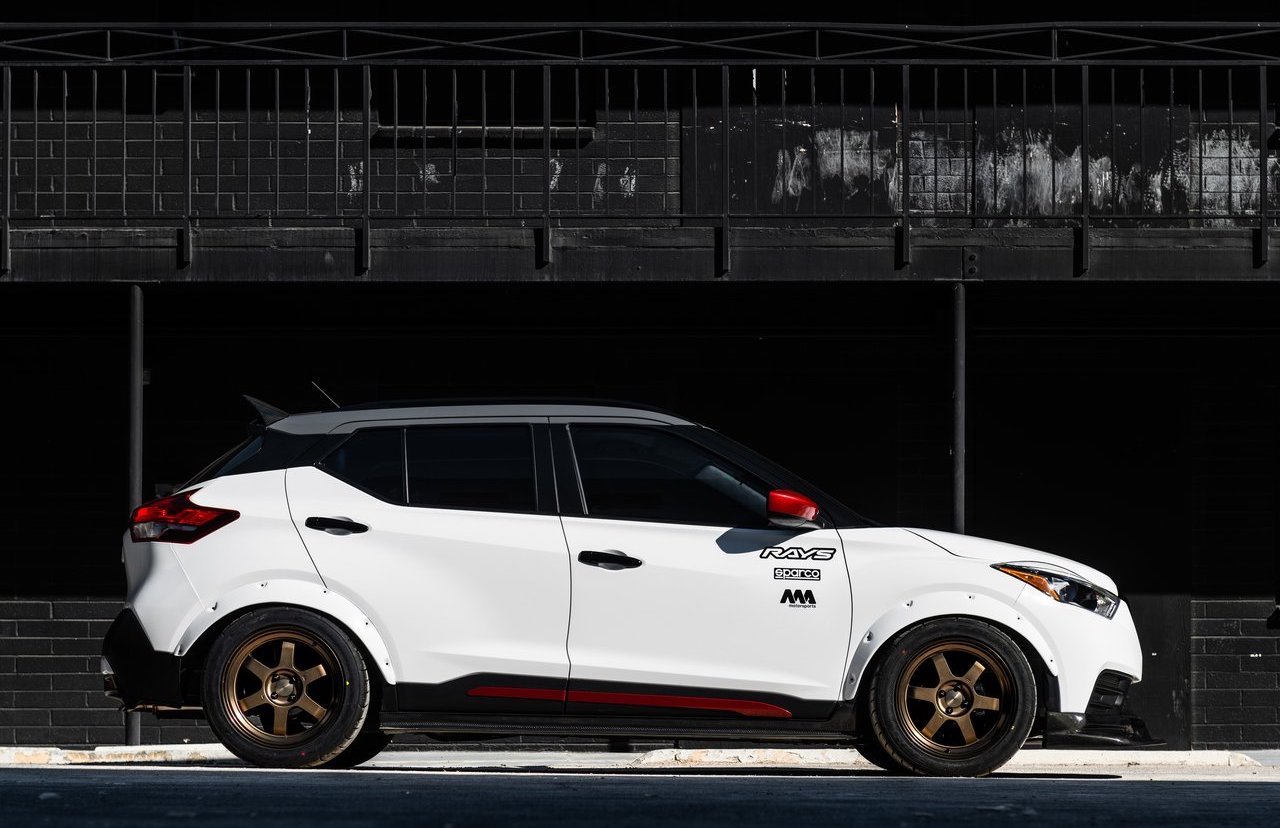