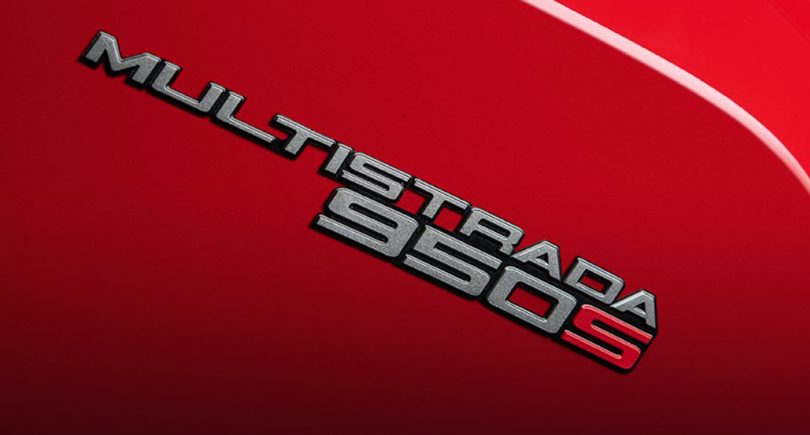 Ducati has announced that the premium motorcycle manufacturer has opened pre-booking on the all-new Ducati Multistrada 950 S in the Indian market. The motorcycle can now be reserved at all Ducati dealerships by putting down a booking amount of INR 100,000. The brand has also announced that the BS6 emission-compliant Multistrada 950 S will make its market debut on 2nd November 2020. Furthermore, the brand will also commence deliveries in the first week of November. The Ducati Multistrada 950 S will be available on display across all Ducati dealerships in Delhi – NCR, Mumbai, Pune, Ahmedabad, Hyderabad, Bengaluru, Kochi, Kolkata, and Chennai.

The 2020 Ducati Multistrada 950 S will also be updated in the engine department and the electronics package. The Euro4 spec Multistrada 950 that was sold in the Indian market was powered by a 937cc liquid-cooled Testastretta L-twin cylinder engine with Desmodromic valve distribution that produced 113 PS of power and 96 Nm of torque matched to a 6-speed transmission.

The S version comes with ‘super-technological’ features and the brand has revealed that the new Multistrada 950 S will feature Skyhook EVO suspension, DQS, Cornering ABS, Cornering LED headlight. The smallest “multibike” addresses all the touring need along with long-range touring in mind. The new Multistrada 950 S has been designed to ensure comfort even when the motorcycle is fully laden resulting in an ergonomic rider’s triangle. The new Multistrada is likely to come with an upright front fascia, twin-split headlamps with LEDs, a tall windscreen, large fuel tank for an extended range, fully digital instrumentation, two-up seats, ergonomic handlebars, luggage mounting points etc.

Recently, the brand also revealed the new Euro5 compliant Ducati Streetfighter V4S Dark Stealth edition which features a new Dark Grey frame and Black wheels along with a Black body and Gold-finished front forks. The Dark Stealth will be sold alongside the Ducati Red. The new Dark Stealth edition also comes with a fully compliant Euro5 spec engine that features four lambda probes and reworked exhaust system. Despite changes to the engine the brand has managed to retain the power and torque figures, but the power comes slightly later but the torque is generated earlier. 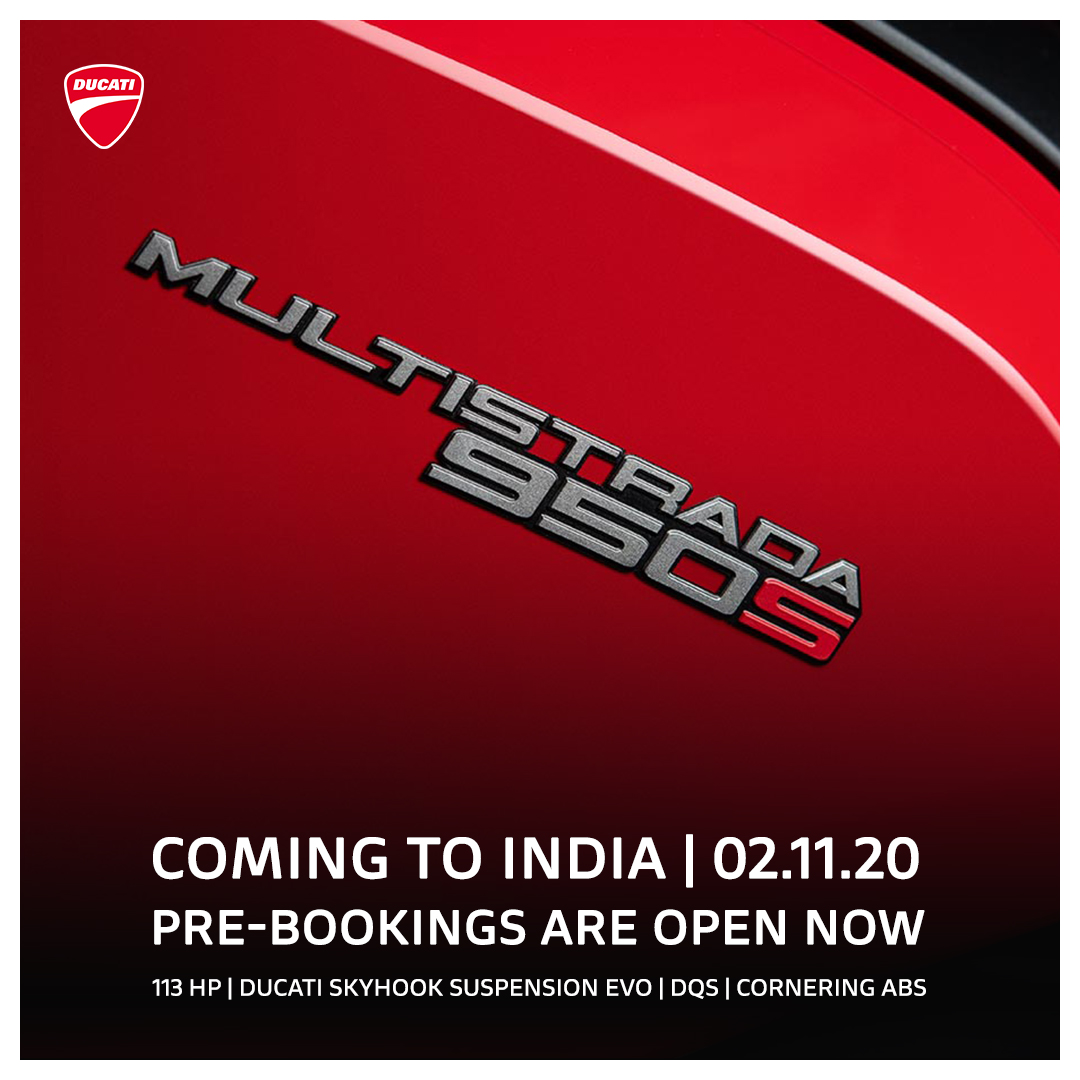