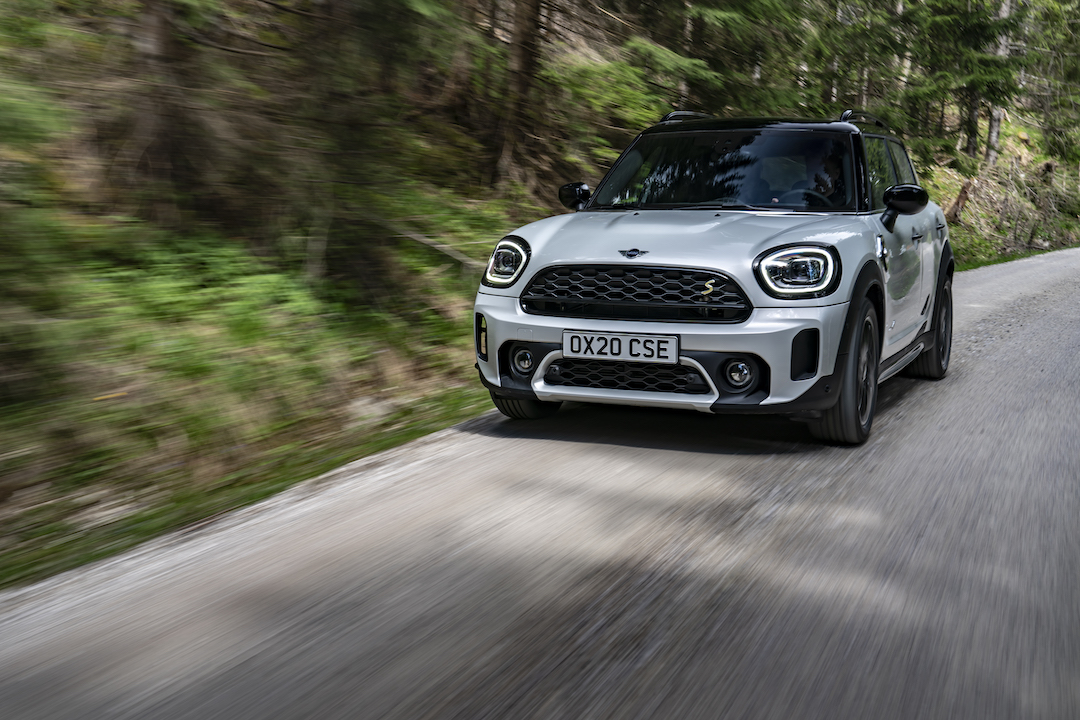 Mini has introduced the upgraded new 2020 Mini Countryman with minor updates to its interior and exteriors as well as some standard equipments and features that were earlier only available on high-end trims. Mini Countryman is the first model in the brand’s line-up with an exterior length of more than four metres, four doors, a large tailgate, five seats and all-wheel drive.

The Mini Countryman is powered by a  range of engine option in the global market including three petrol engine, three diesel engine featuring the latest Mini TwinPower Turbo technology and a Plug-In Hybrid variant, all meeting Euro 6d standards which are set to come into force in 2021. Out of these four engines can be combined with the all-wheel-drive system ALL4 on request while the Plug-In hybrid comes with ALL4 as a standard part of the pack. 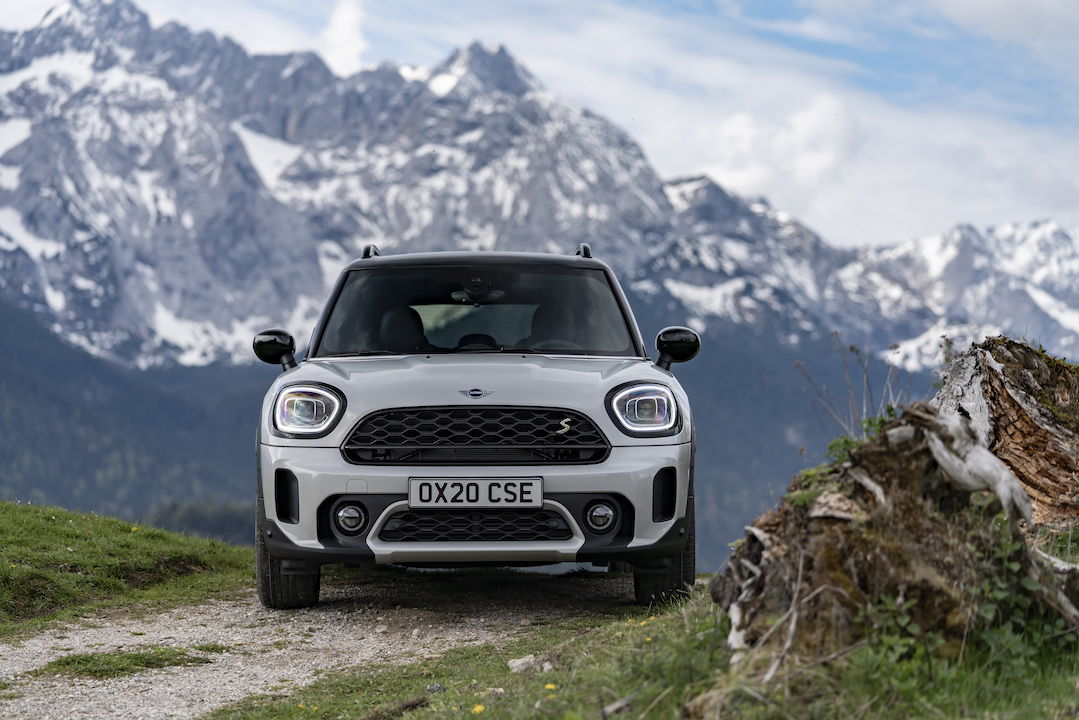 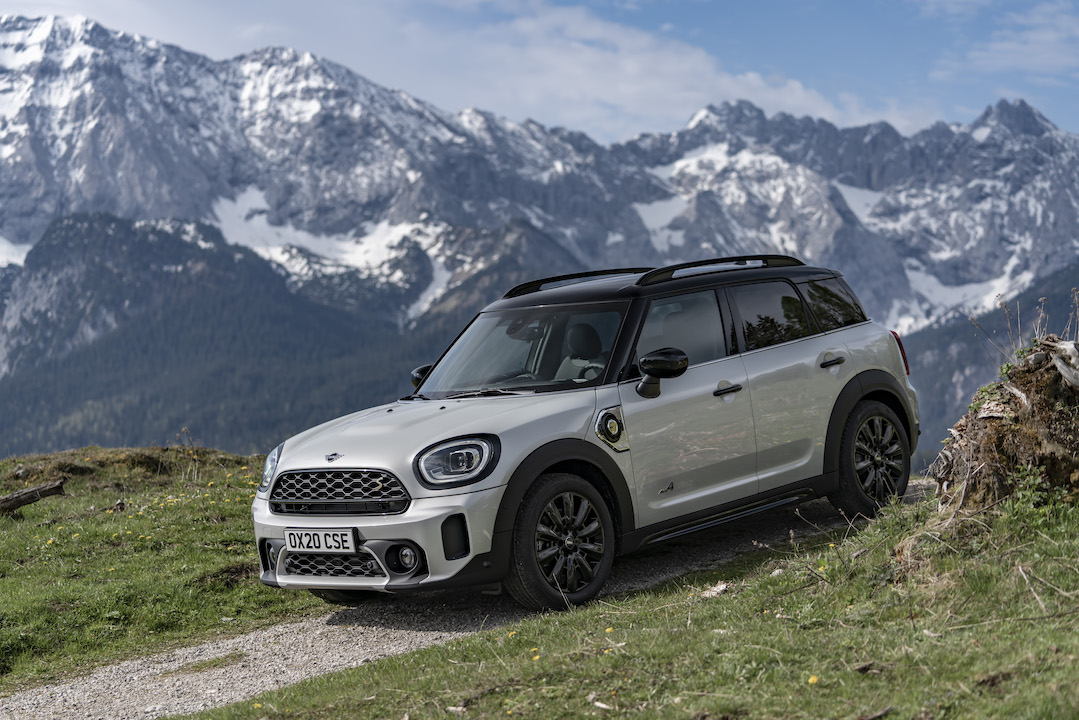 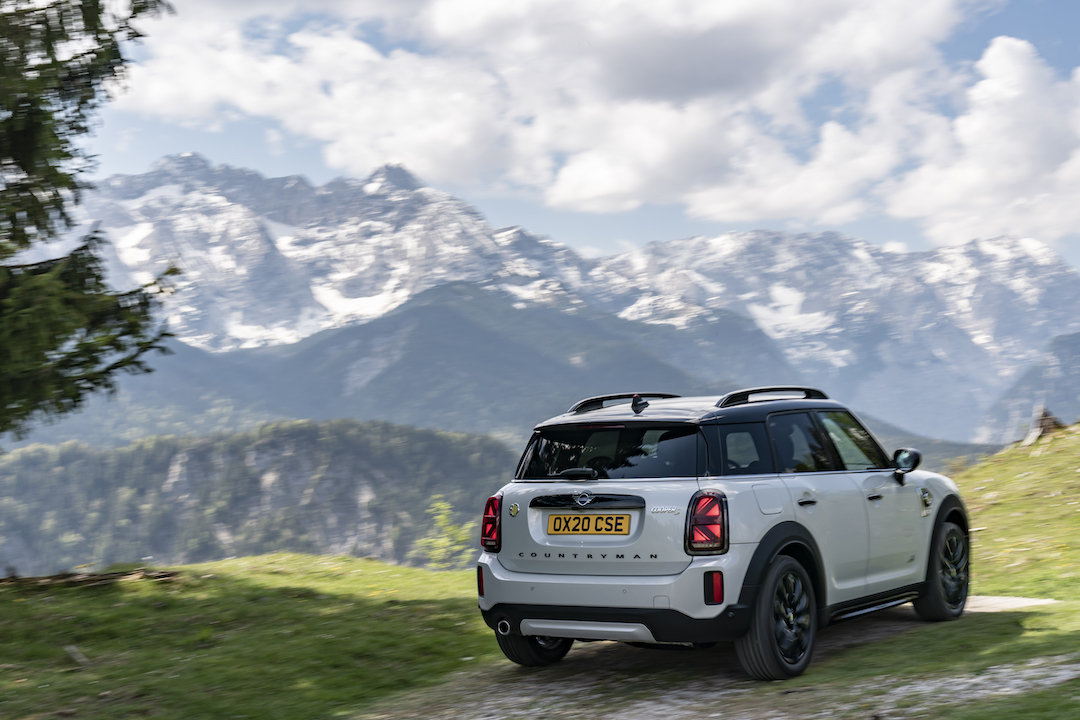 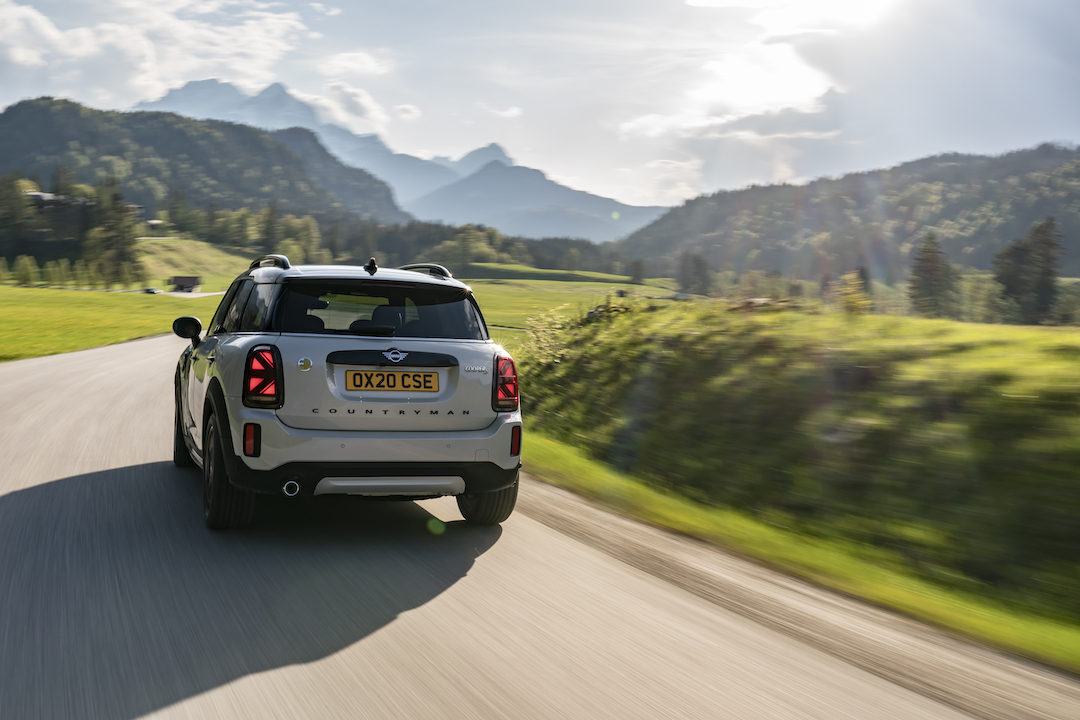 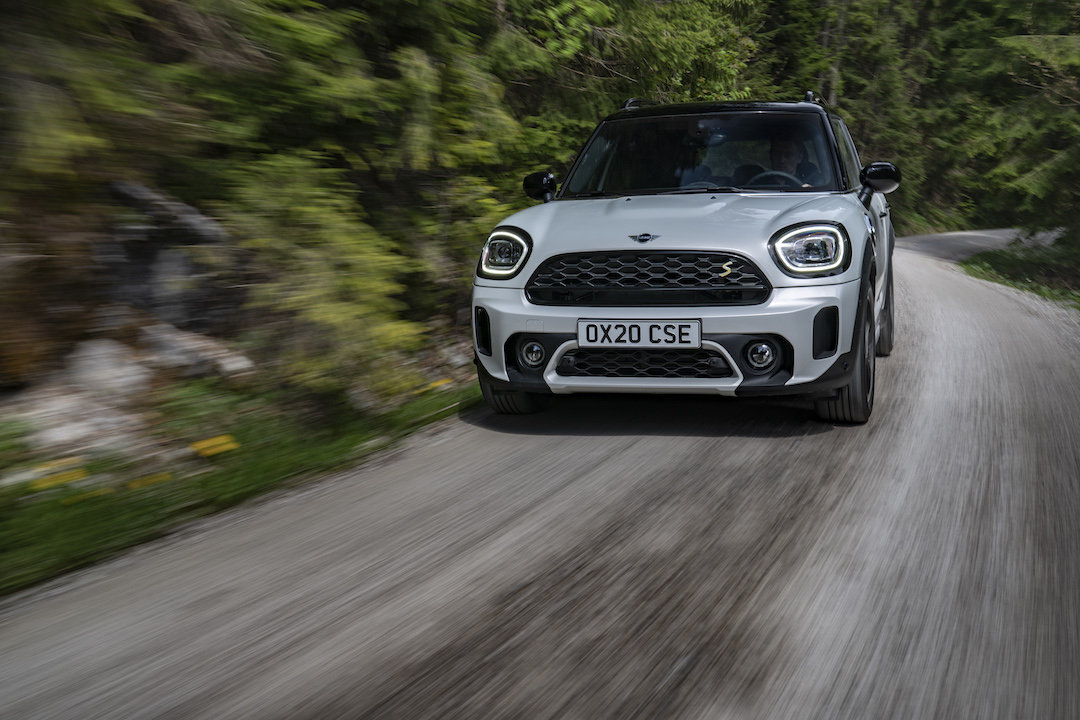 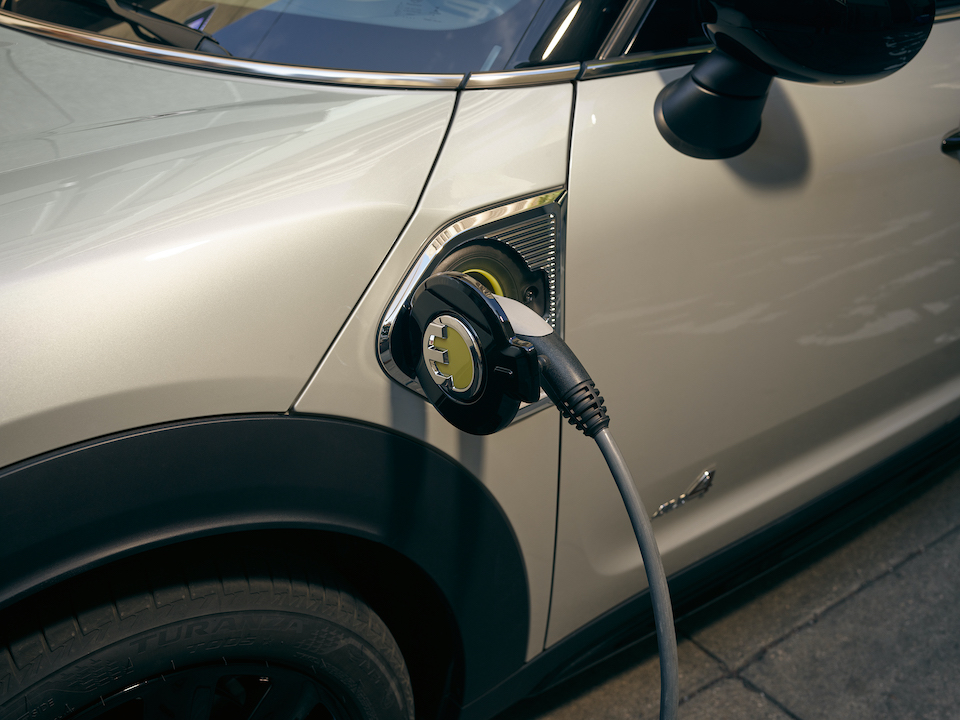 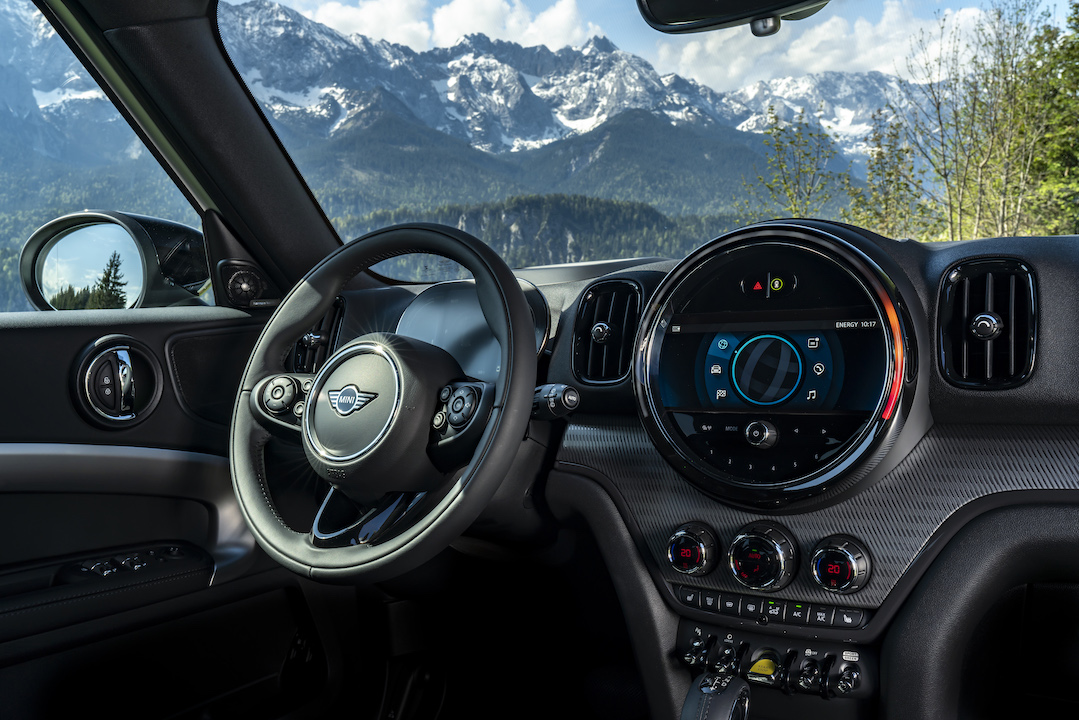 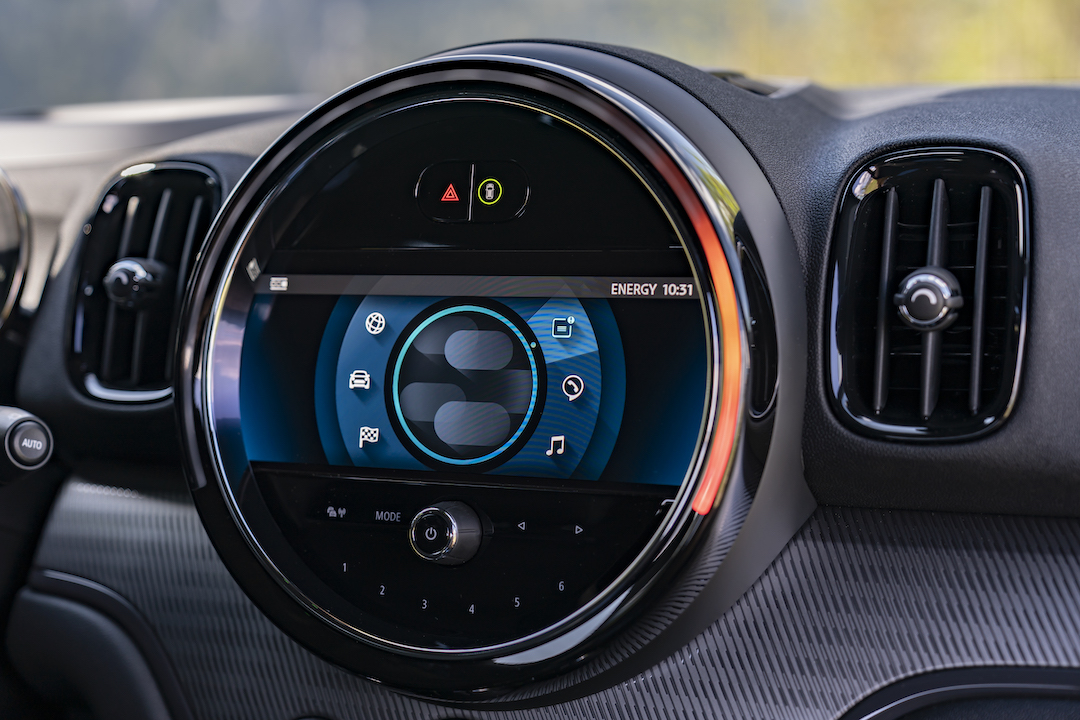 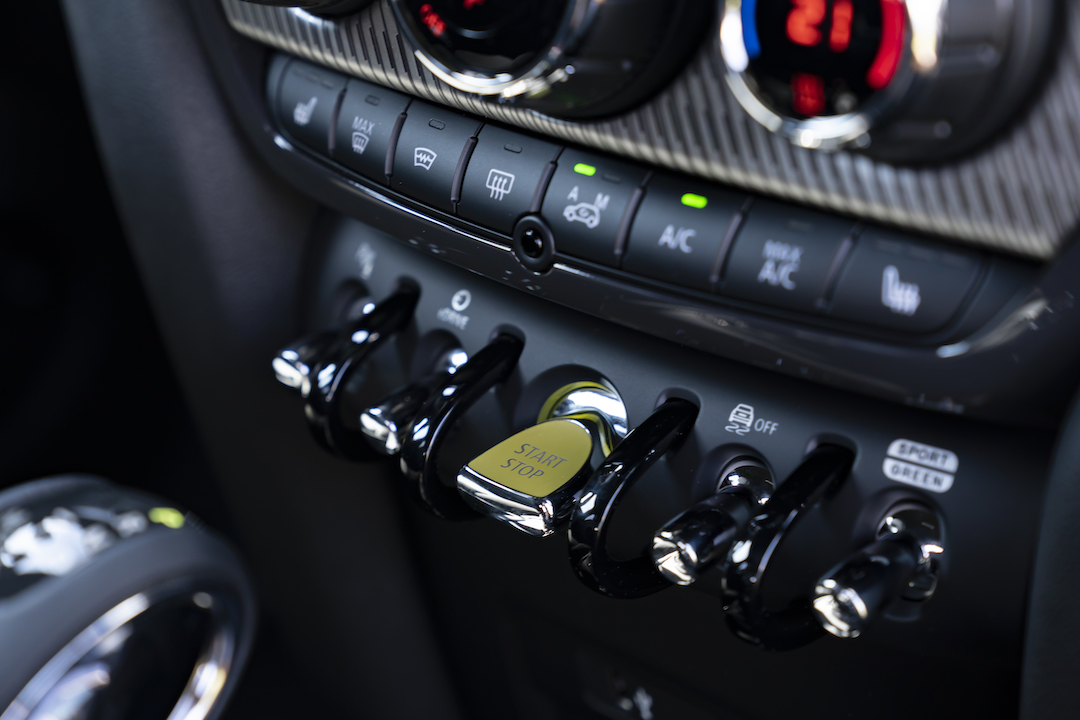 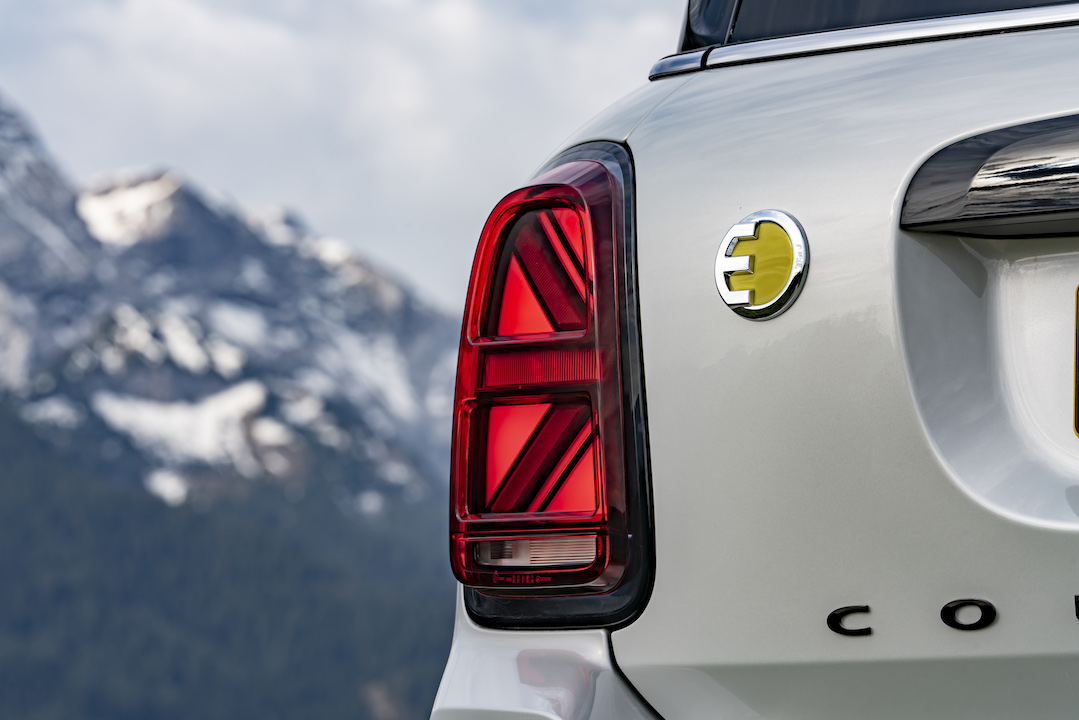