On the outside, the Land Rover Defender carries the timeless design language with a vertically upright stance that features LED headlights as standard and Matrix LED units on the top trim, a U-shaped LED daytime running lights integrated into the headlight unit, a rugged-looking grille, a layered bumper with a mesh air dam and a raised muscular bonnet with a diamond-plate design matte finish appliqué. The profile of the SUV features semi-squared-off wheel arches, 20-inch 5-spoke split alloy wheels, with gloss dark grey and diamond finish, matte black rock guards on the lower part of the doors, blacked-out pillars, rear roof mounted windows, and a muscular character line that runs along its shoulder. Coming to its rear the Defender features a spare wheel-mounted sideways opening tailgate, a skid plate on the bumper and vertically oriented LED taillight cluster that adds to the upright stance of the vehicle.

On the inside, the Land Rover Defender 90 comes with seating for up to 6 people and the 110 offer seats to 7 people in a 5+2 configuration. The cabin space comes with a dual-tone finish with a rugged looking multi-layered dashboard with exposed structural surfaces that come with powder-coated accents. The driver gets a 12.3-inch fully-digital colour instrument console, multifunctional steering wheel with controls, a centrally mounted 10-inch interactive infotainment system, clear sight interior rearview mirror etc.

Powering the new Land Rover Defender is a 2.0-litre 4-cylinder TwinTurbo petrol engine that produces 300 ps of power and 400 Nm of torque mated to an automatic transmission with an All-Wheel-Driveline. The Land Rover Defender 90 measures in at 4583mm in length, 2105mm in width and 1969mm in height. It gets a maximum wading depth of 900mm with air suspension and 850mm with coil spring suspension. On the other hand, the Defender 110 is 5018mm long, 2105mm wide with a ride height of 1967mm and comes with a maximum wading depth of 900mm as air suspension on this model comes as a standard part of the pack.

Dealerships have already started to accept bookings on the new Land Rover Defender and deliveries are expected to begin from August 2020. 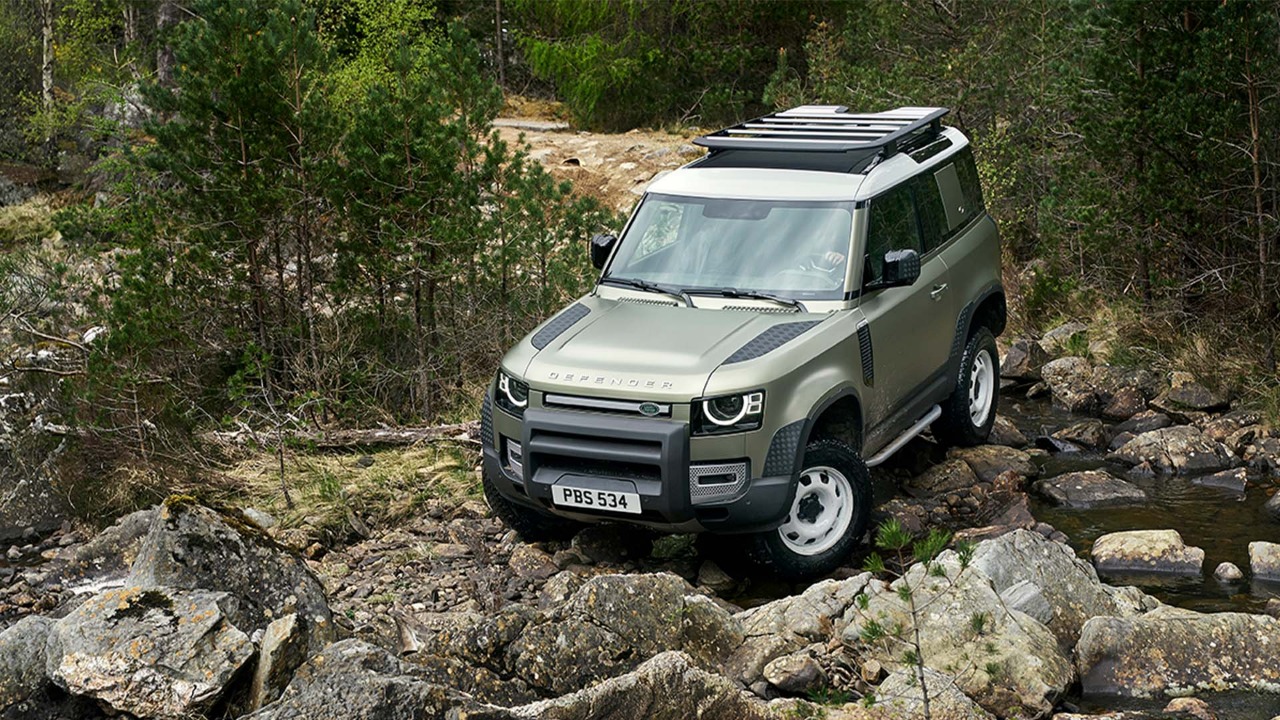 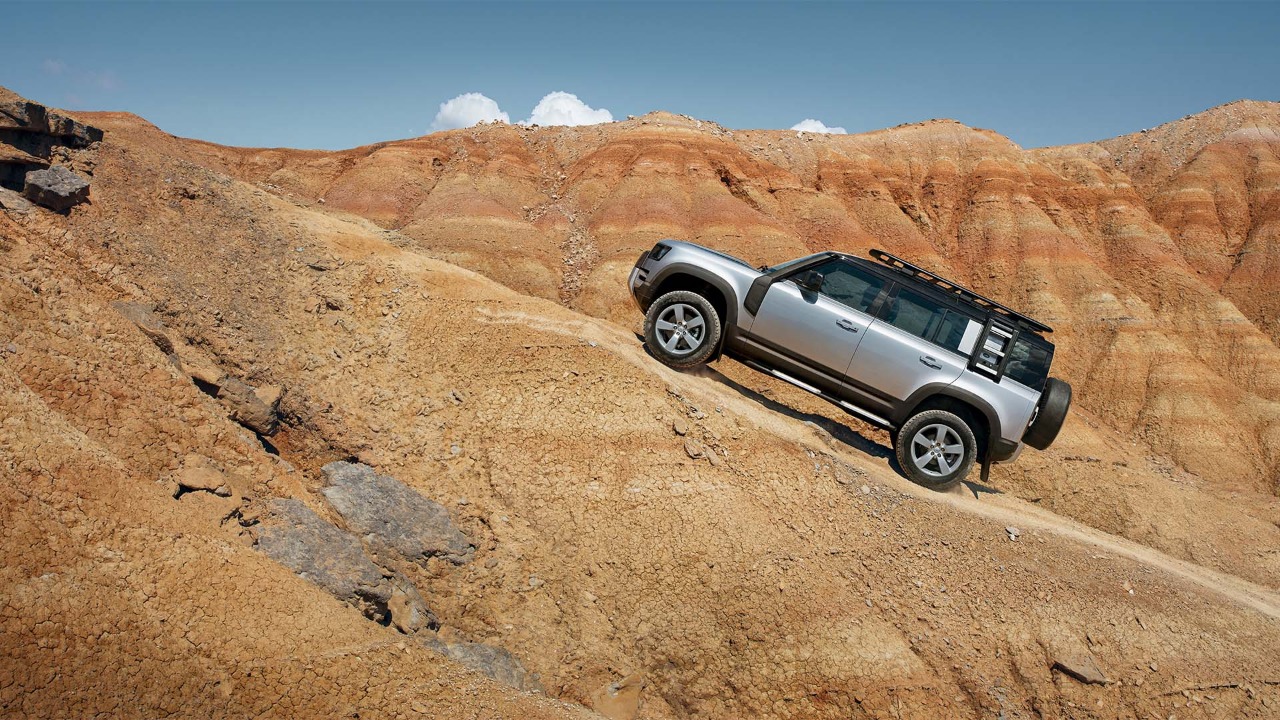 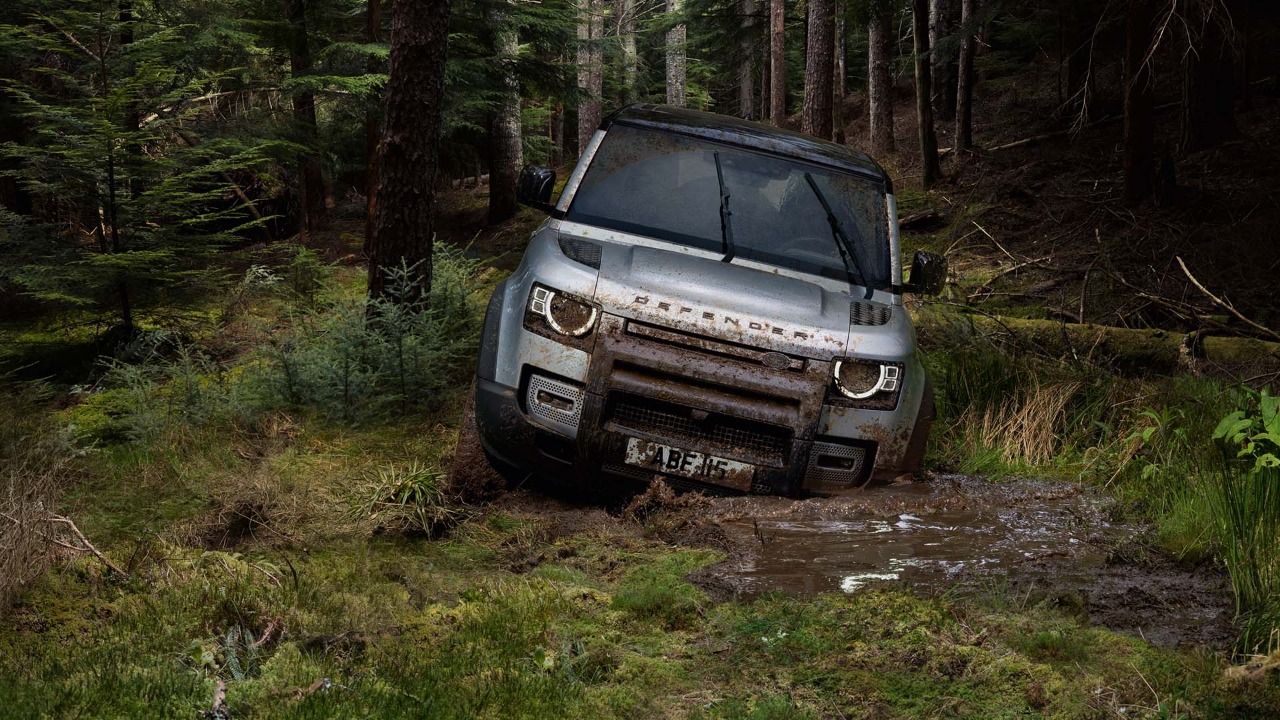 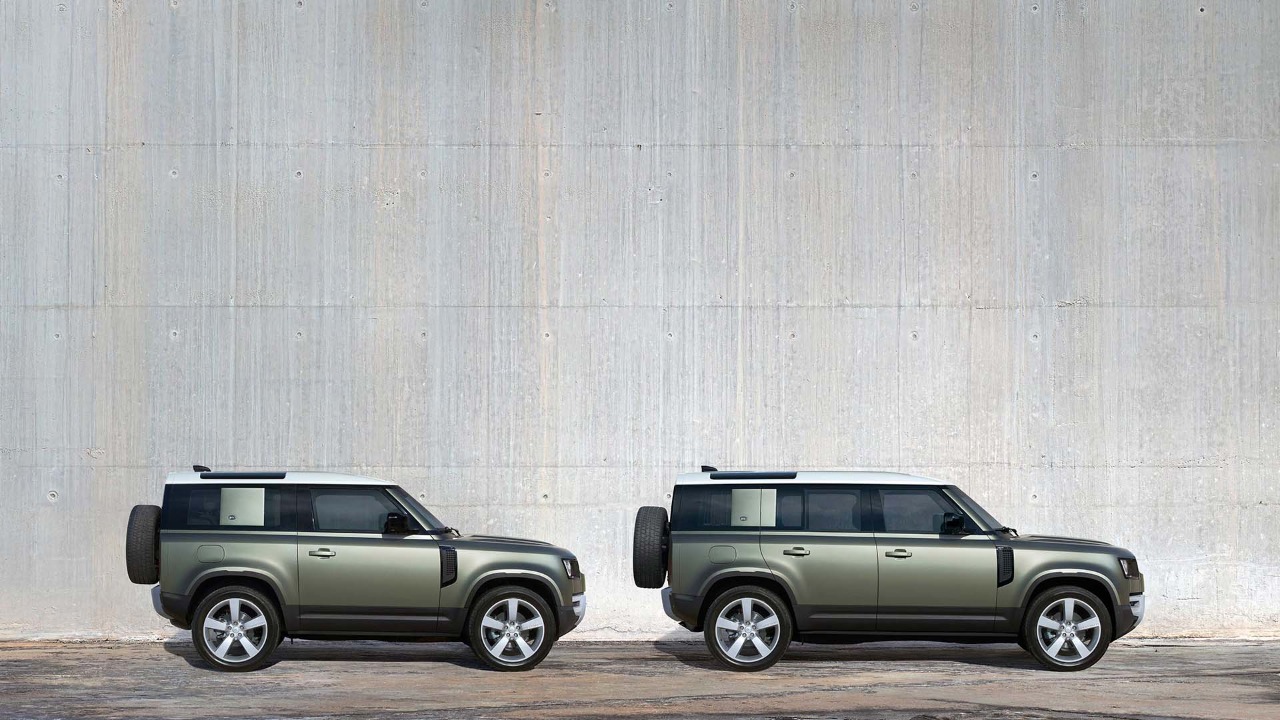