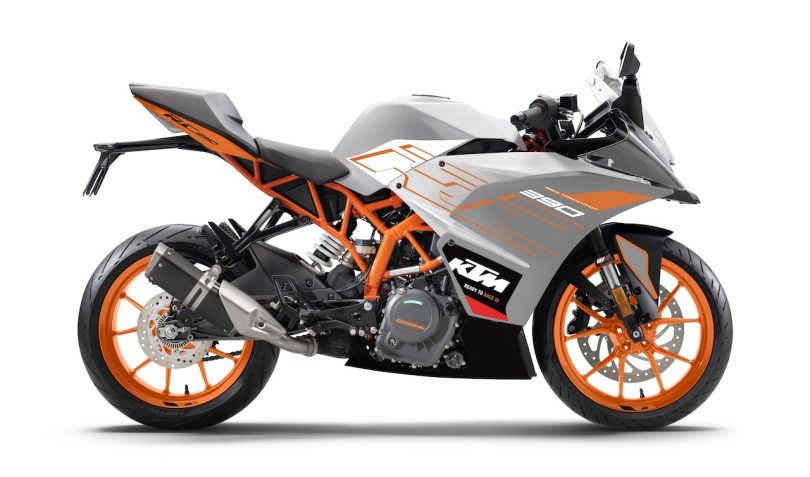 The reason for the change hasn’t been shared officially with us, but dealers have confirmed that the new batch which was received were shod with MRF tyres. We suspect there could be some disruption in importing the Metzeler tyres because of the COVID-19 pandemic. Will this change from Metzeler to MRF be permanent? It is unclear as of now. As things smoothen out and imports resume in full swing, the specification could be revised to the older one. If the change is permanent, will the company adjust the price of the KTM 390 Duke and RC 390 according to the new tyre offering remains to be seen.

The KTM 390 Adventure however is still reaching showrooms with the Metzeler Tourance tyres. No change on this particular model as of now has been reported. MRF is likely to develop a new dual-sport tyre to be used on the upcoming KTM 250 Adventure, this tyre could likely replace the Metzeler on the 390 Adventure, in the near future if such disruption continues in importing Metzeler tyres. The brand however should slash prices on the models with more affordable MRF tyres. 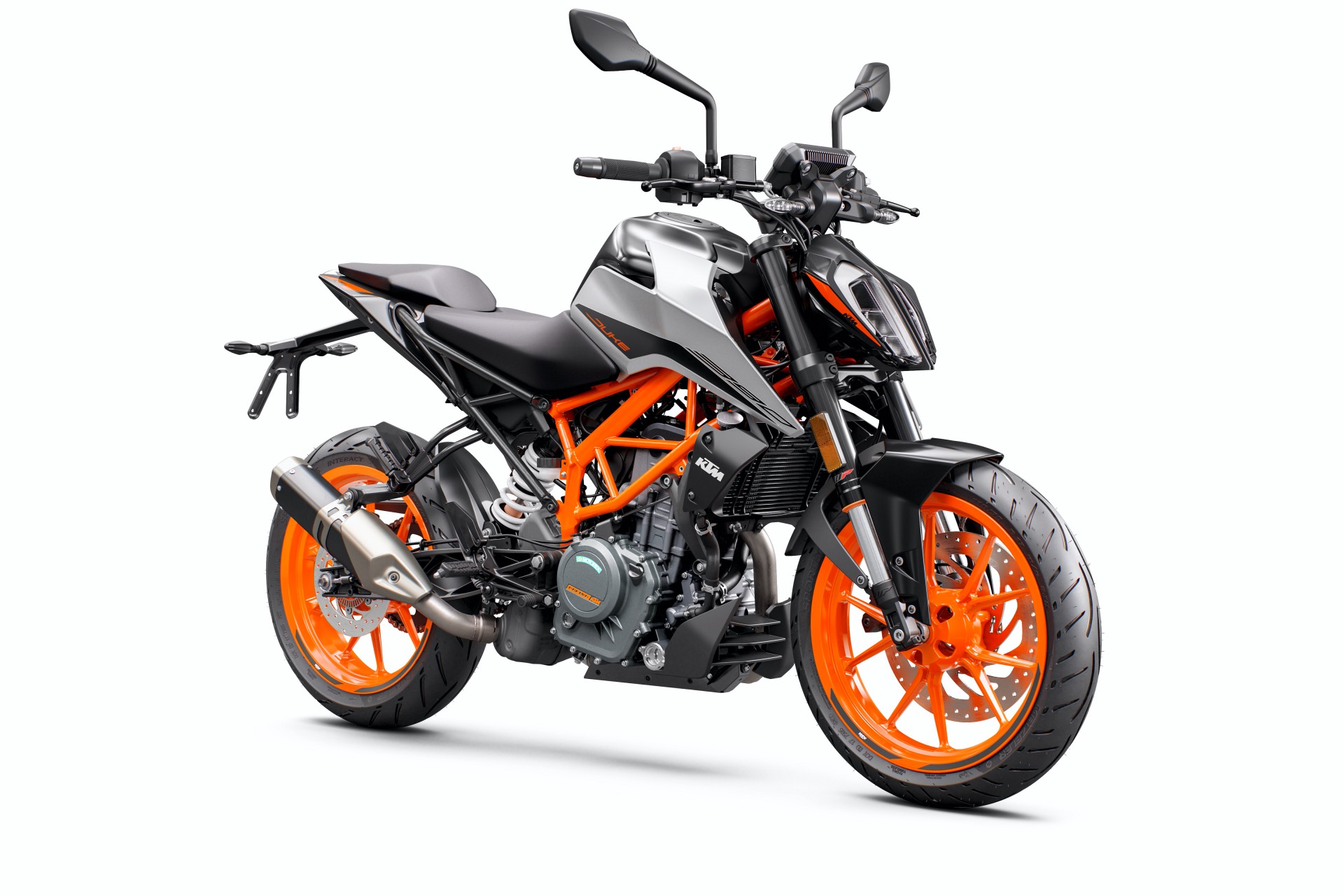