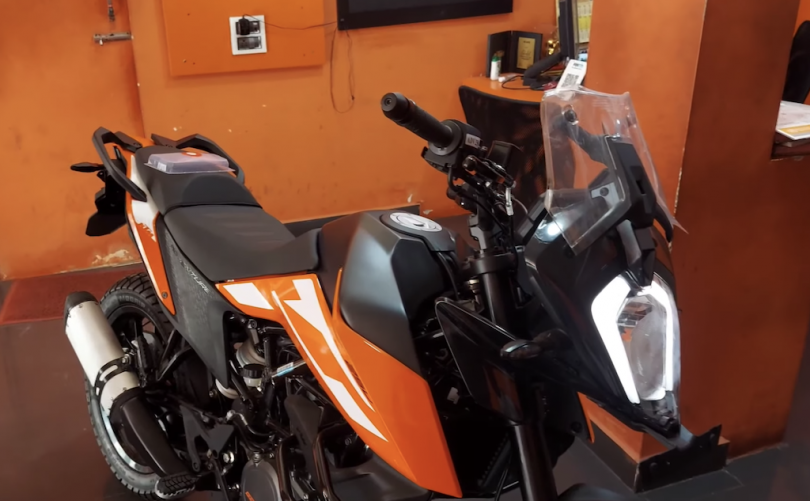 KTM has started dispatching the new 250 Adventure motorcycles to dealerships. While the official launch date isn’t revealed yet, we expect prices to be announced during the festive season this month. The KTM 250 Adventure looks similar to the elder sibling 390 Adventure, but has new colours and also some features which hint at the obvious cost-cutting. Thanks to YouTuber Living Biker Life, we now have a first look video of the 2020 KTM 250 Adventure which is the real deal, reaching showrooms.

The chassis, suspension and brakes are also likely to share from the 390 Adventure but the 250 Adventure will miss out on advanced electronics features such as traction control, bi-directional quick-shifter and disengage-able super-moto ABS. But a standard dual-channel ABS will be equipped as standard. Apart from the halogen headlamp setup and the non-colour instruments panel the KTM 250 Adventure also comes with MRF dual-sport tyres. While this could be a cost-cutting measure, but it is also believed that the brand could use the same tyre setup on the 390 Adventure in the future. This move could reduce the import dependency for the manufacturer.

In the engine department, the KTM 250 Adventure is expected to use the same motor from the 250 Duke but the gearing and the final drive is likely to be altered to match adventure and highway touring characteristics. Powering the 250 Duke is a BS6 emission compliant 250cc single-cylinder, 4-Valve, liquid-cooled, fuel-injected, DOHC engine that churns out 30 Hp of power and 24 Nm of torque coupled to a 6-speed gearbox with an assist & slipper clutch.

The KTM 250 Adventure is expected to be priced around the INR 2.4 lakh mark ex-showroom and competes with the Hero Xpulse 200, the Royal Enfield Himalayan and the BMW G 310 GS. 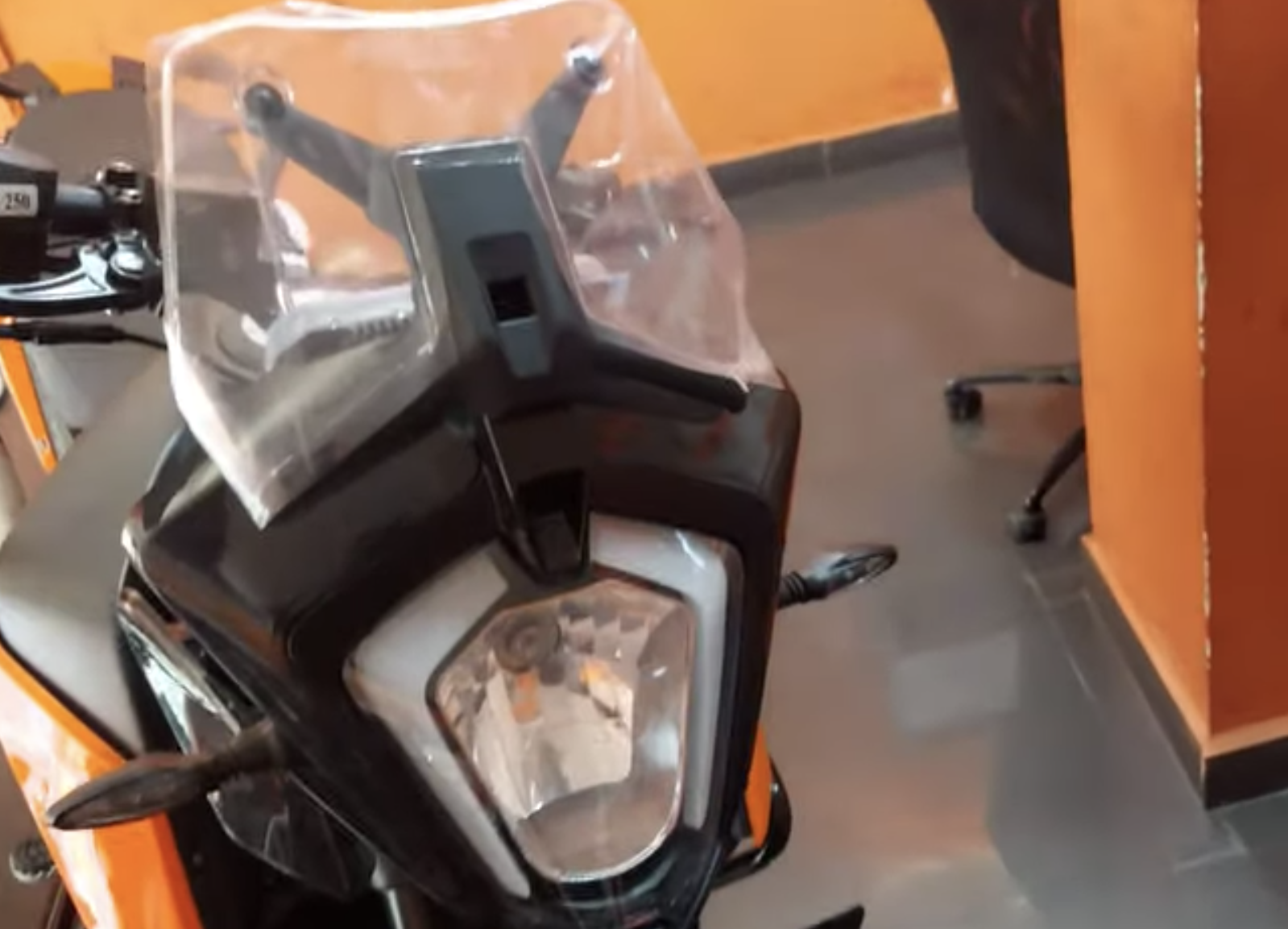 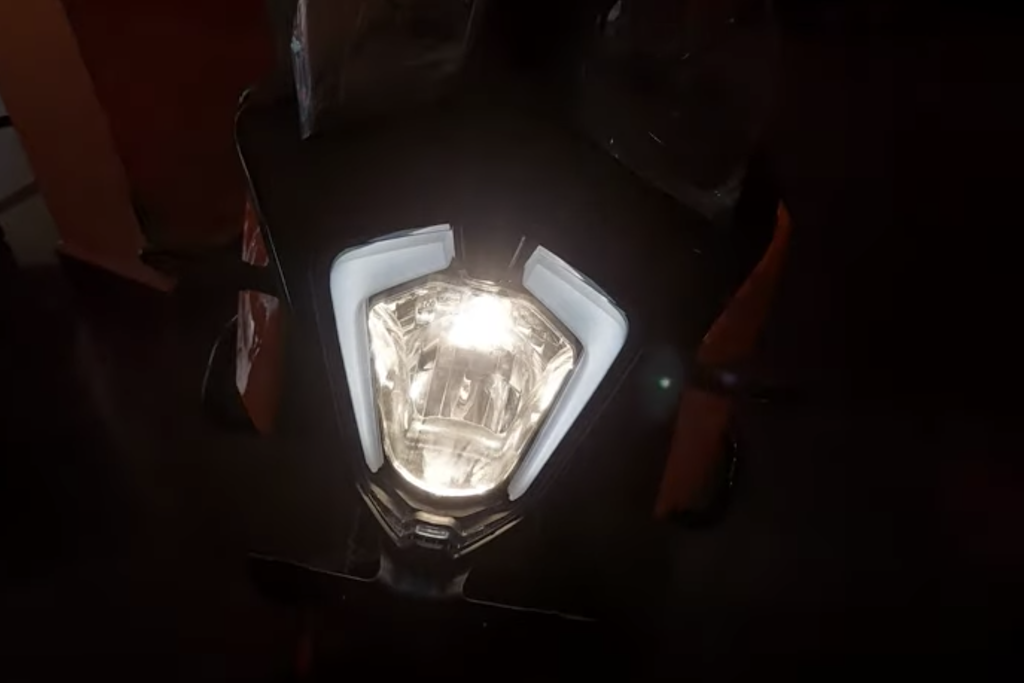 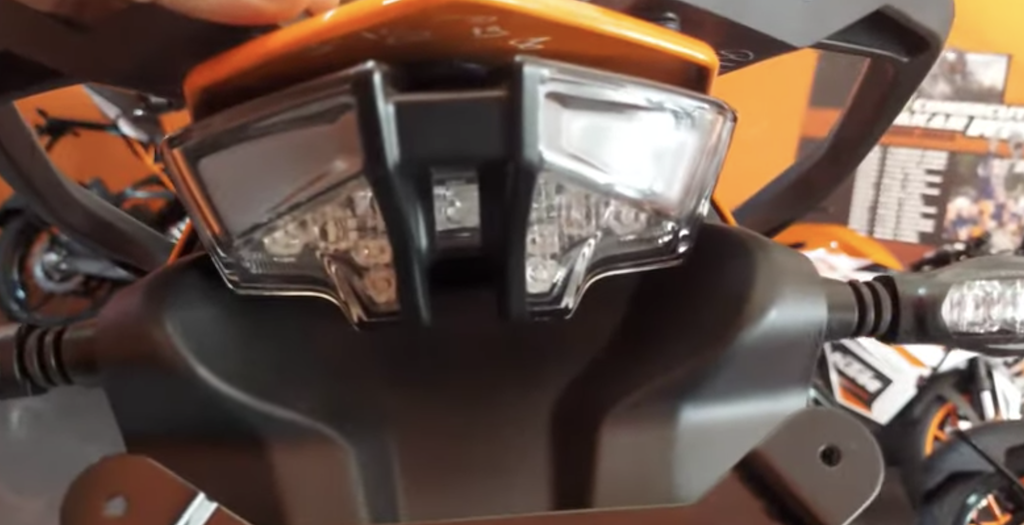 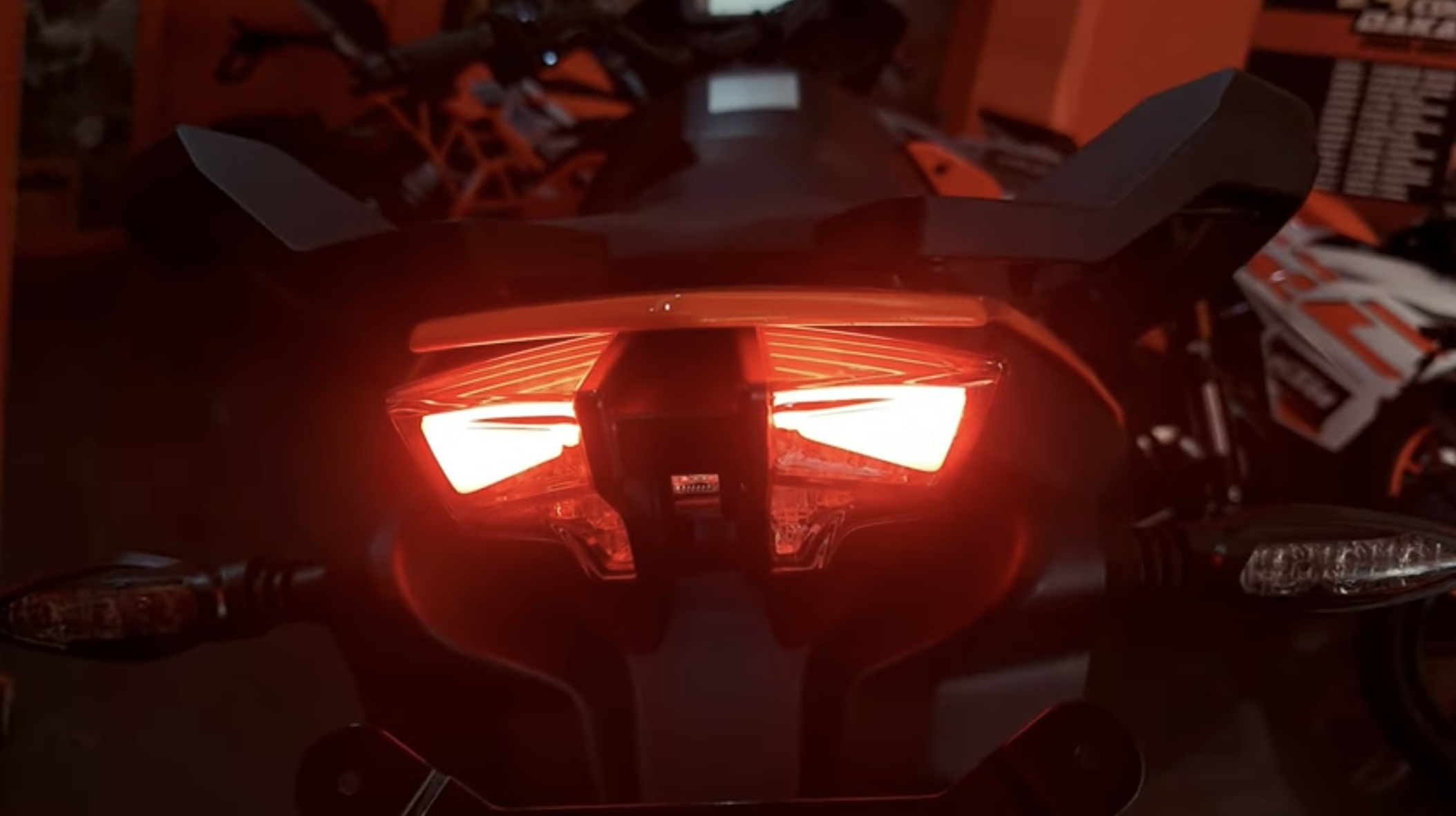 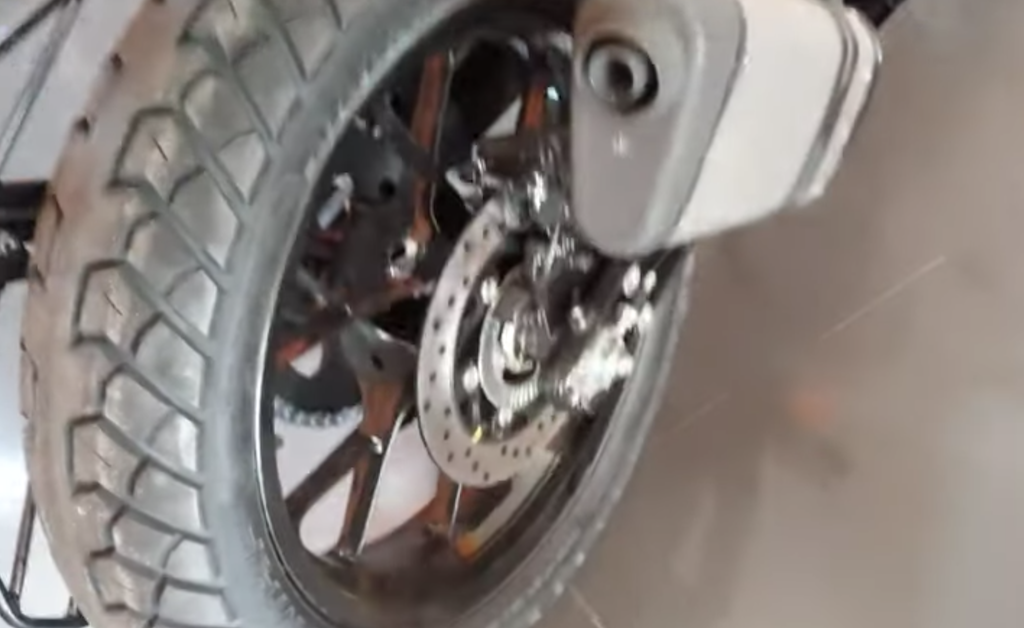 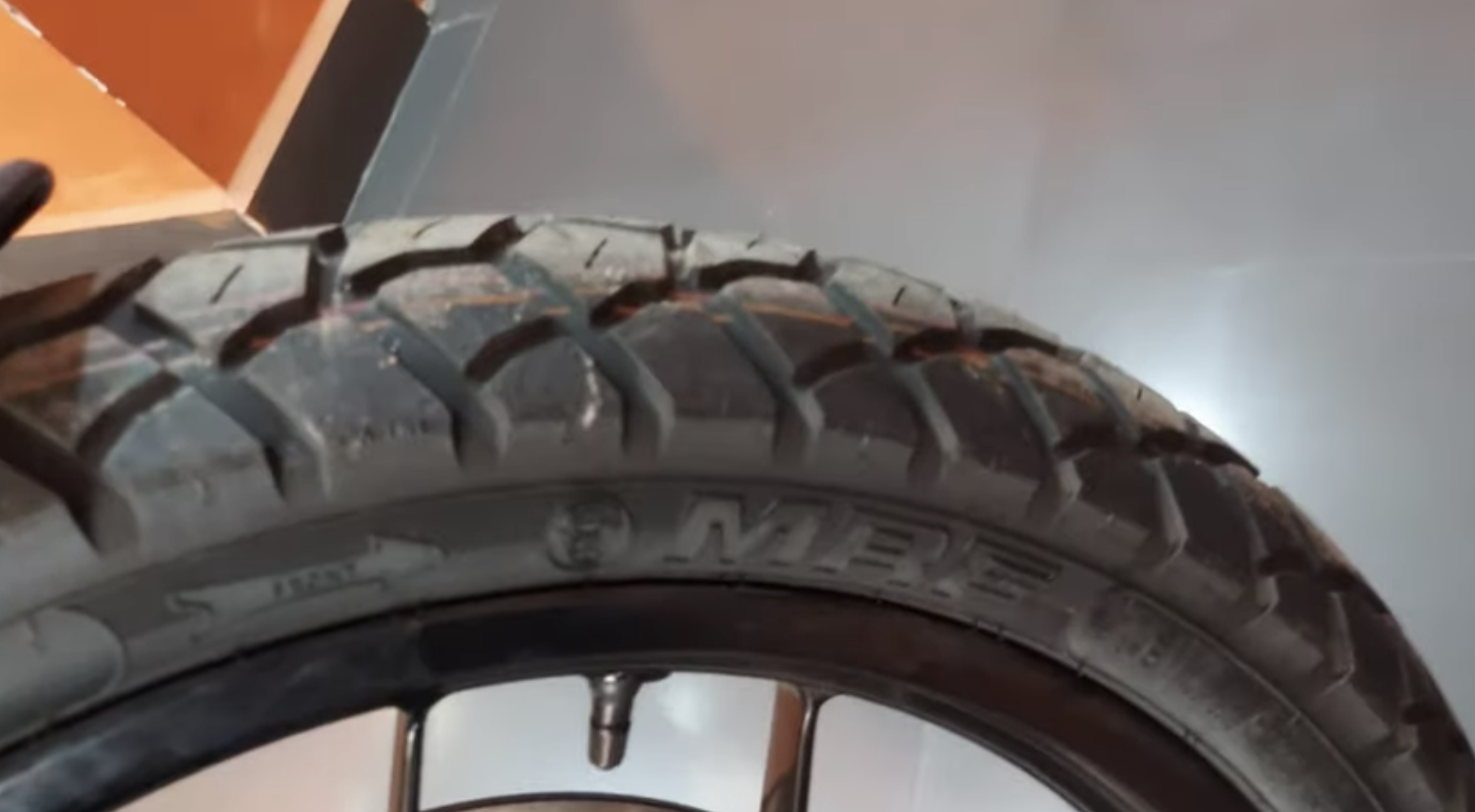 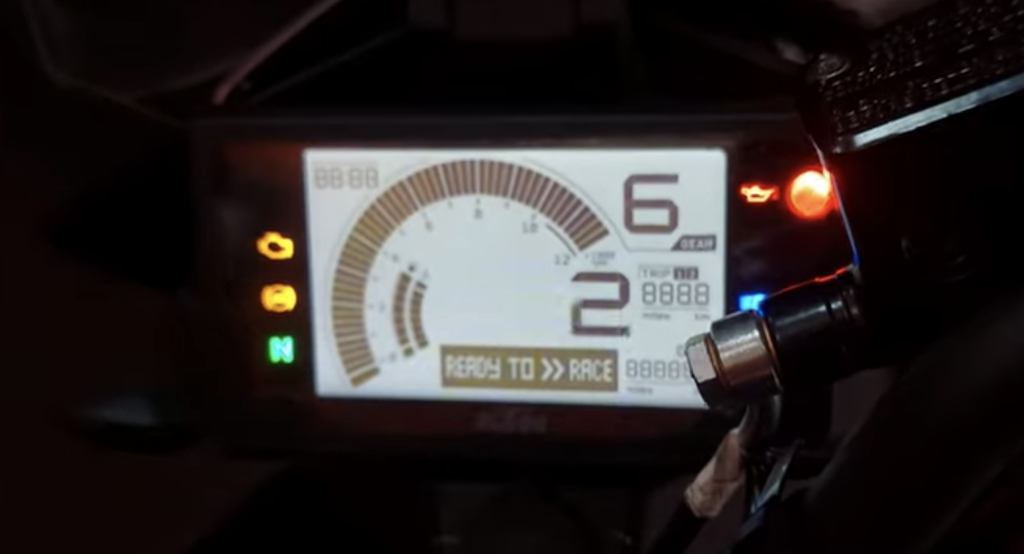 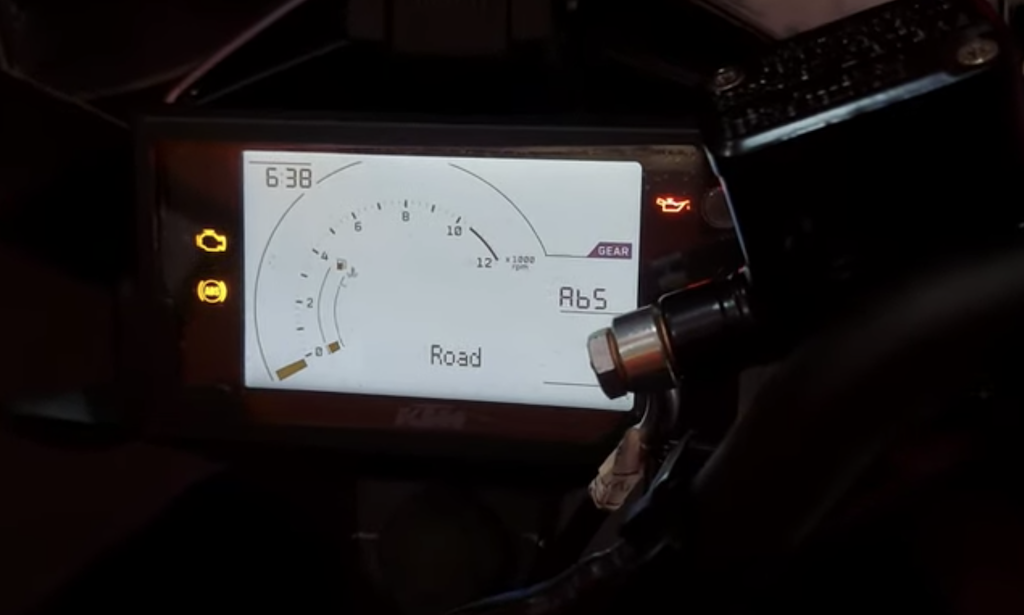