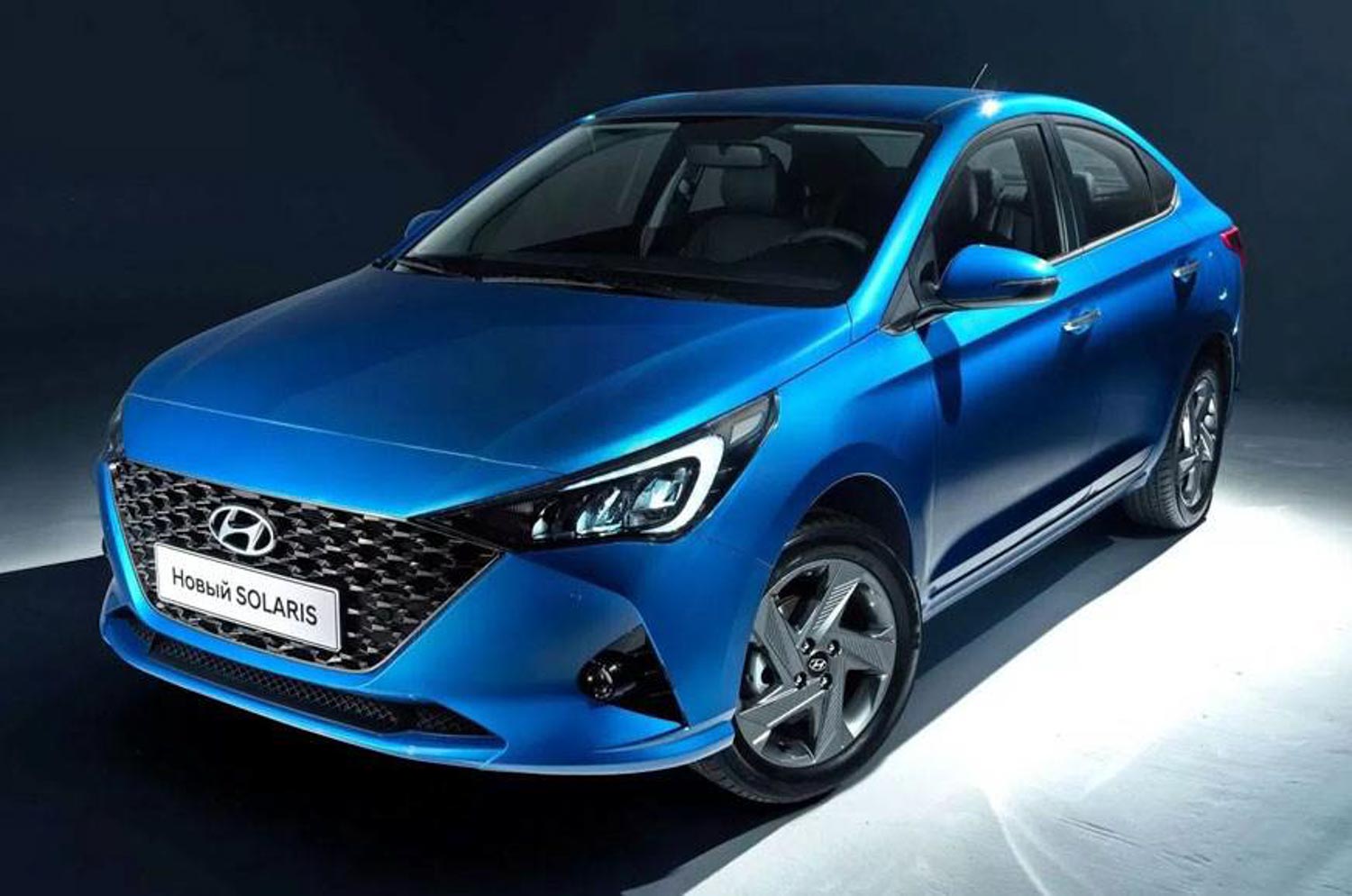 Hyundai has revealed the facelift version of the Solaris that will be sold in the Russian markets. The Hyundai Solaris is essentially a rebadged version of the Hyundai Verna that is sold in the Indian markets. The changes on the Hyundai Solaris are different from the Chinese-spec model and it is being speculated that the Indian market will be getting the same facelift updates as seen on the Russian-spec facelift Verna / Solaris.

On its exteriors, the facelift Solaris features a new bumper design, with triangular fog lamp inserts and a wider air dam. The grille on the facelift model also comes in an all-black finish. The headlights get a refreshed look with changes to their inserts and a newly design LED daytime running light. On the side, the Solaris gets newly designed alloy wheels and on the rear, the car gets only minor changes to its bumper, and on the taillights.

Though information on the interior of the facelift Hyundai Solaris is still scarce reports suggest that it is likely to get only minor changes to the cabin such as changes a new seat upholstery and a new infotainment system. Some reports also suggest that the instrument cluster is likely to be a fully digital unit.

Pictures of the Chinese-spec model are also being circulated on the internet, which looks quite bold as compared to the Russian-spec model. The Russian-spec Verna with some added chrome treatment is expected to arrive in India.  However, the Chinese-spec Verna is likely to receive a bold full chrome grille, different bumpers on both the ends, more imposing headlights and taillights, etc. 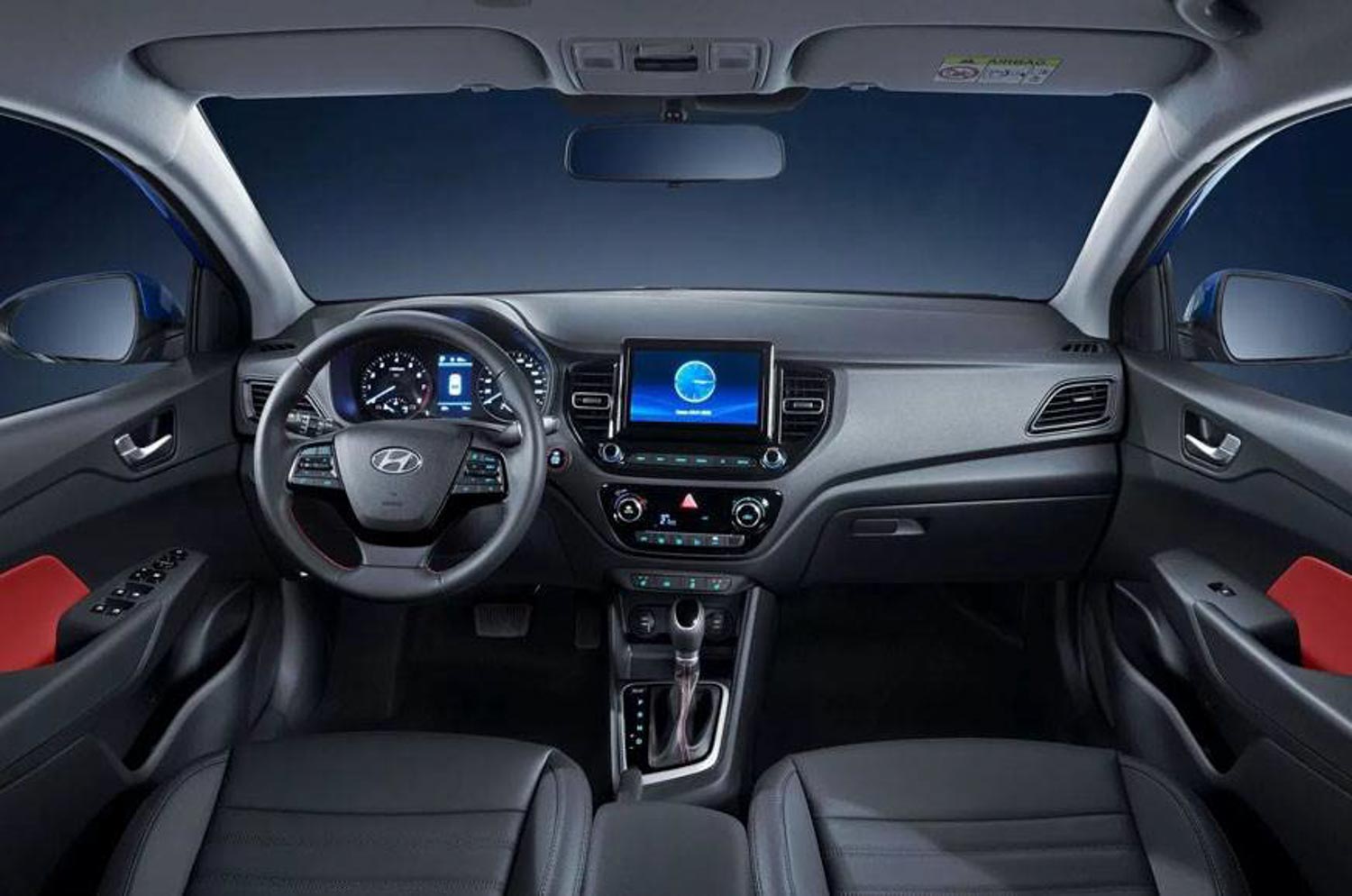