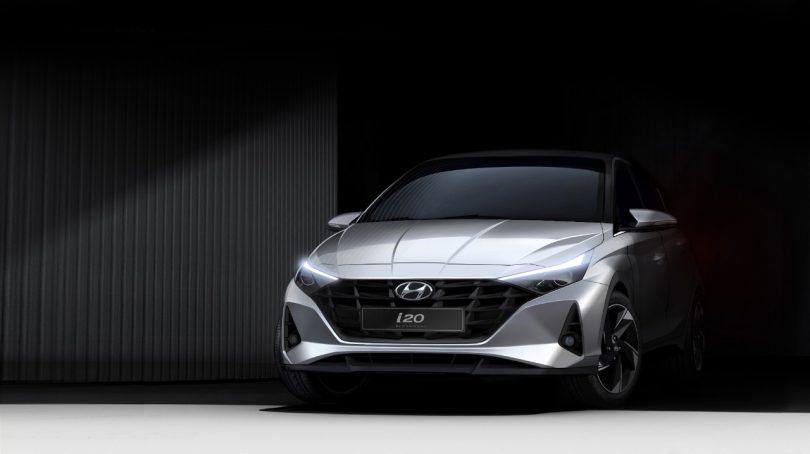 The all-new 2020 Hyundai i20 is ready to make its debut in the Indian market and the South Korean brand today shared the first design sketches of the hot hatchback showing its design details on the outside as well as on the inside. The design philosophy is derived from Hyundai’s Global Design Language – ‘Sensuous Sportiness’, which boasts to depict futuristic and dynamic properties to the hatchback, also striking a balance between four fundamental elements – Proportion, Architecture, Styling and Technology.

On the outside, the all-new Hyundai i20 features a sharp front fascia with a geometric front apron, Parametric Dynamics design inspired radiator grille with polyhedrons on the mesh, sharp and angular headlamp units that seamlessly integrate with the grille ends, projector headlights, LED daytime running lights, triangular fog lamp inserts with rounded fog light units, a sharp splitter style air dam, a chunky Hyundai logo in the centre, chiselled bonnet with raised ridges, a sharp shoulder line that begins at the headlamp and continues to the Z-shaped LED taillamps giving it a carved effect, the tail lamps are connected with a chrome embellishment joining the two units giving it a wraparound effect.

On the inside, the all-new i20 comes with all-new interiors featuring a layered dashboard the top part continues and integrates with the doors giving it a wraparound effect. The centre fascia comes with a gunmetal finish and features horizontal blades that integrate with the air-conditioning vents on both the centre and sides. The climate control panel juts out from the centre fascia giving it a pod-like effect and features toggle-style switches for the temperature and fan controls, a row of pushbuttons for various controls can also be seen just below the climate control. The i20 is also likely to feature wireless smartphone charging placed in a cubby hole on the central tunnel. The new car comes with a twin-display style digital instruments cluster along with a large touchscreen infotainment screen sitting on the same horizontal plane. The car comes with a D-cut steering wheel with controls for audio, telephony as well as cruise control is also expected.

The brand has not yet revealed the powertrain details on the 2020 new i20 and is likely to reveal more details soon. In the international market, the new i20 comes with a Euro5-compliant 1.0-litre three-cylinder turbocharged GDi petrol engine combined with a 48v Hybrid powertrain but the Hyundai i20 in India is likely to come with BS6 compliant naturally-aspirated petrol, turbo-petrol and turbo-diesel engine options matched to a range of transmission options. 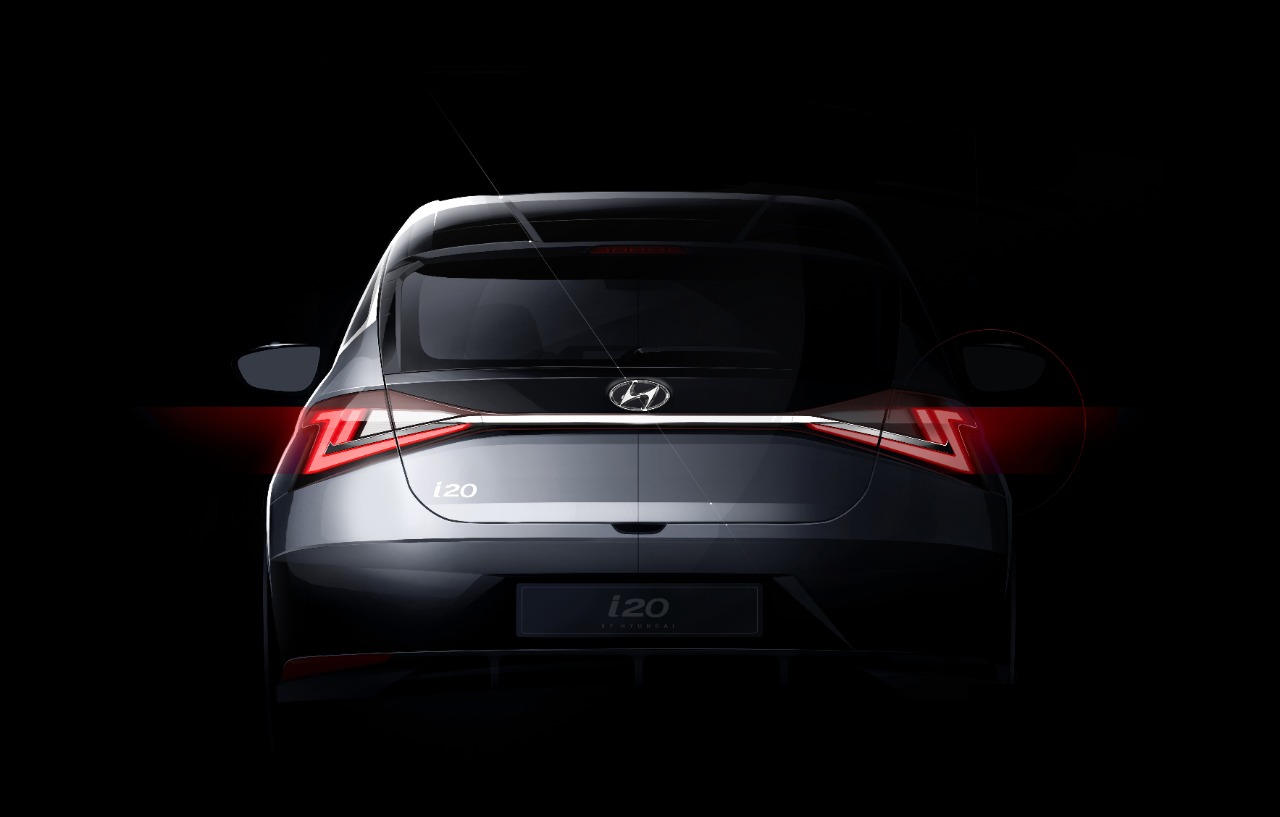