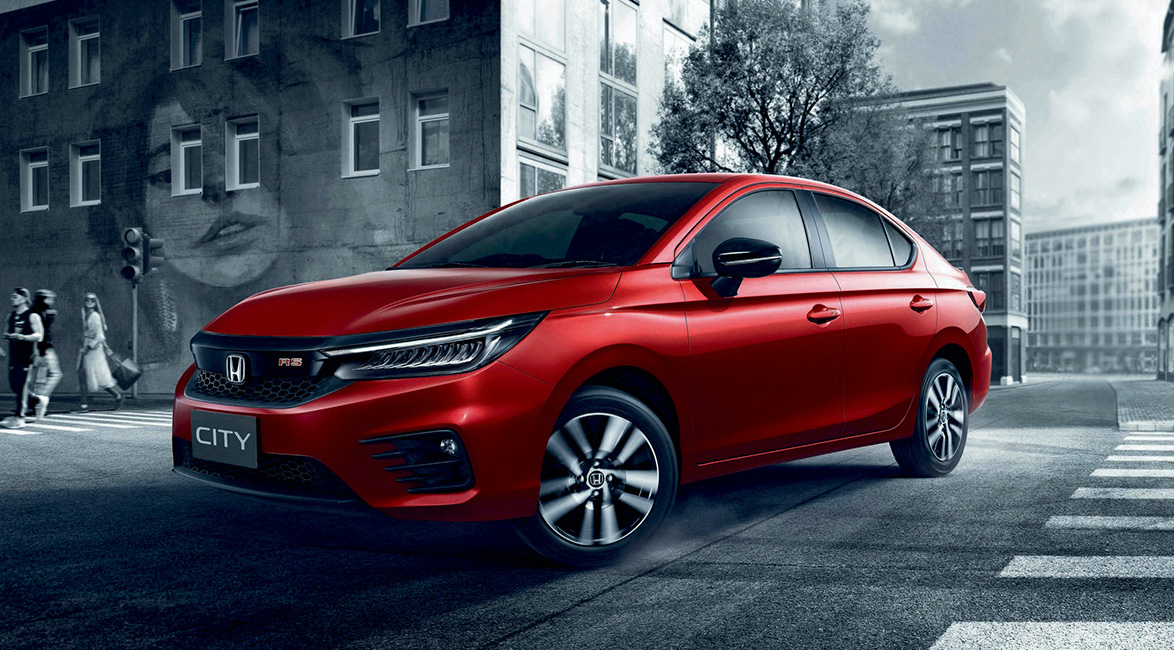 The 2020 new-generation Honda City has been launched in the Thailand market and the car there features a new 1.0-litre turbo-petrol engine the 122 Hp turbo-petrol engine is not likely to come to the Indian market but the Honda City in India is expected to come with a 1.5-litre diesel engine upgraded to BS6 standards and a new 1.5-litre DOHC i-VTEC naturally-aspirated BS6 emission compliant petrol engine.

The new 1.5-litre naturally-aspirated petrol motor may have a similar displacement as the outgoing engine and may only have a higher displacement by merely 1cc but it uses the brand’s latest-generation L15B architecture that claims to deliver better than before low-end grunt, broader power band while delivering uncompromised high-end performance.

The outgoing L15A features a single overhead cam setup but the new engine architecture uses a twin-cam setup (Dual Overhead Camshafts) which is seen for the first time in the Honda City since the car was launched in the market 22 years ago. Twin-Cam or DOHC setup allows more control over valve timing which is not only beneficial to obtain low-end torque and a smoother power curve but also allows the engine to conform with the stringent new BS6 emission norms.

The new engine with DOHC also allows improved and precise valve timing and control as compared to the SOHC used on outgoing models. Though the power output is only minimal and is rated to only 2 Hp the new L15B engine architecture is believed to be more efficient and achieves higher power outputs at a lower and mid rev range. The engine is more complex and expensive to build as well.

The L15B engine also comes equipped with VTC (Variable Timing Control) that is included in the i-VTEC (intelligent Variable Valve Timing & Lift Electronic Control) system. VTC allows cam phasing which continuously allows valve overlap and works by advancing or retarding the valve lift by rotating the camshaft relative to the crankshaft angle which helps the engine achieve better torque or power depending in which direction it is rotated, fore or aft. Additionally, the VTEC allows more lift for the valve by employing a higher profile cam lobe at higher RPMs and a milder cam profile at lower RPMs.

The new architecture engine also sees improvements in terms of friction and cooling efficiency while keeping the bore and stroke nearly identical to predecessor. It is also being speculated that the L15B developed for India will have a lower compression ratio as compared to the same engine in the international market that allows it to run on lower 91-octane fuel.

Honda listed the new-generation 2020 City for the Indian market and the car is expected to be launched as soon as the health situations normalise in the country and the lockdown imposed to contain the COVID-19 / CoronaVirus outbreak.