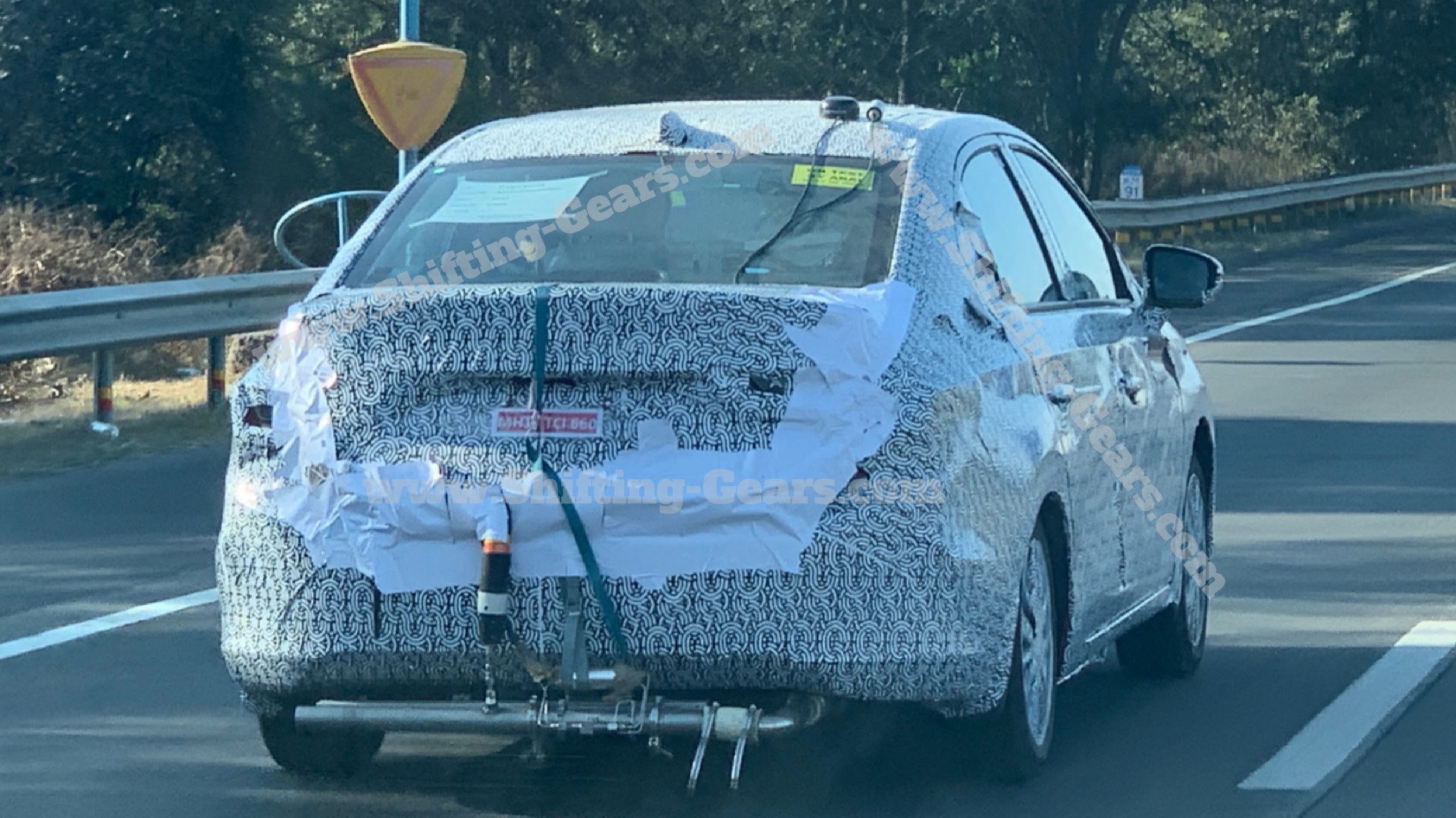 While the official launch is slated to happen in the coming months, the all-new 5th generation Honda City has been spotted testing in India. This all-new Honda City will obviously replace the current model, which just got a BS6 compliant petrol engine while the diesel model is yet to be upgraded. Th Honda City is the most popular sedan nameplate in India, and it has immense brand loyalty among customers. The new Honda City when launched, for obvious reasons, will be more expensive.

Seen with a heavy dose of camouflage in these pictures, the car seems to be in the process of testing for regulatory authorities to get a launch clearance. The new Honda City will be bigger than ever, and will continue to fight it out with the likes of Maruti Suzuki Ciaz, Hyundai Verna, Skoda Rapid, Volksagen Vento and Toyota Yaris. The launch of this new model though is not happening at the Auto Expo in the coming weeks, but mostly by mid-2020.

This new model of the Honda City will be 53mm wider for better cabin room along with being 100mm longer than before. The height and wheelbase of the new City sedan though is down by 28mm and 11mm respectively. Nevertheless, it promises to be bigger and better than any other City iteration to go on sale till date.

Honda is expected to have the same 1.5L petrol motor which has been upgraded to BS6 emission norms. However, international markets are going to get a City RS variant sporting a 1.0L turbo-petrol motor producing 122 HP and 173 Nm. Honda is also expected to offer a CVT automatic gearbox with the new City sedan. While there is no update on the diesel BS6 compliance for the City, we would surely love to have one on offer which delivers exceptional mileage and higher torque for better drive.

The spyshots do confirm that this is the new generation City sedan when you look closely at the dashboard of the sedan we spotted. Interiors will come with dark themed dashboard, beige seats, leather wrapped steering wheel, bigger & better touchscreen infotainment, but a rather boring looking speedometer cluster.

More details expected to leak out before the official debut… 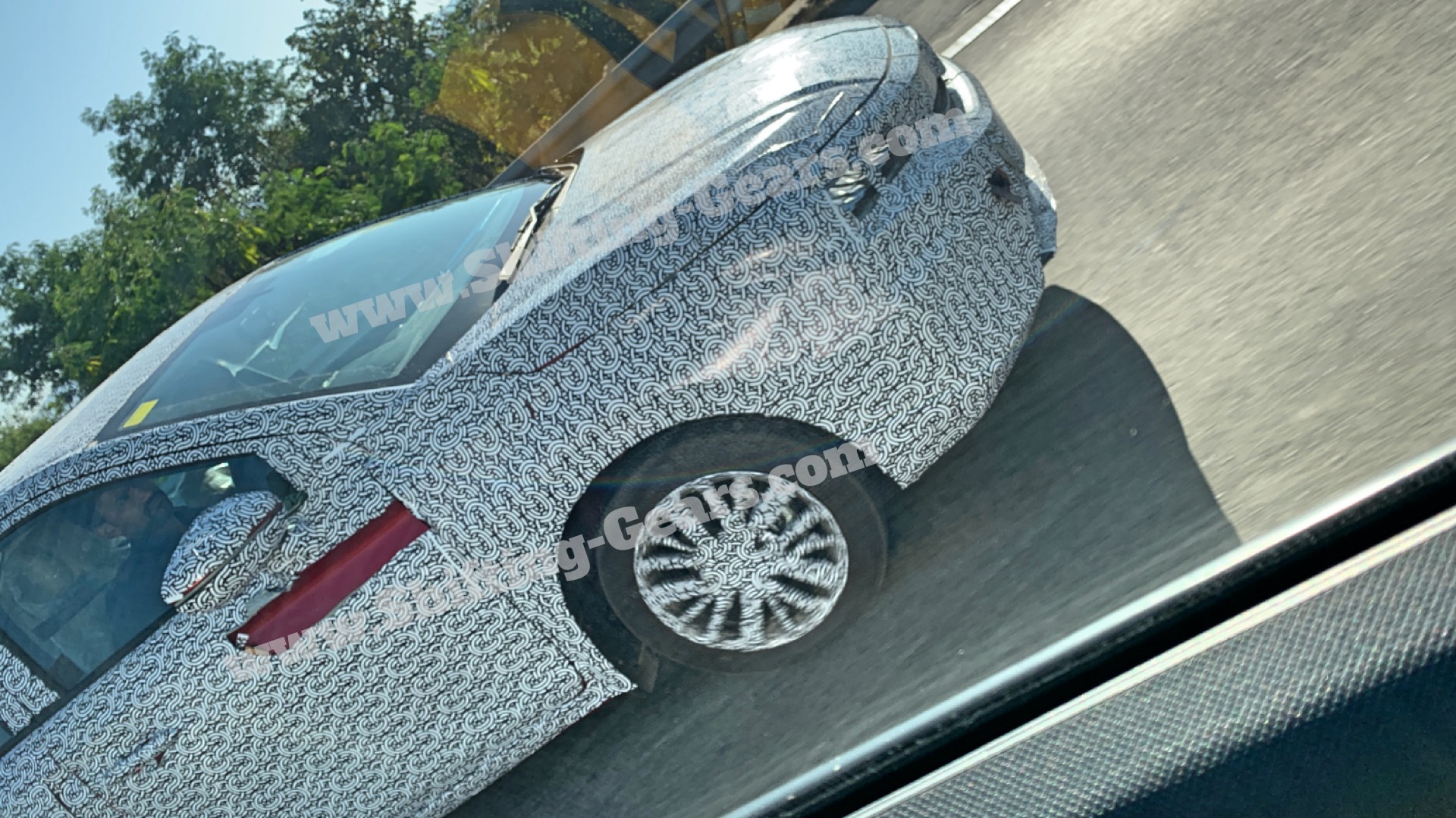 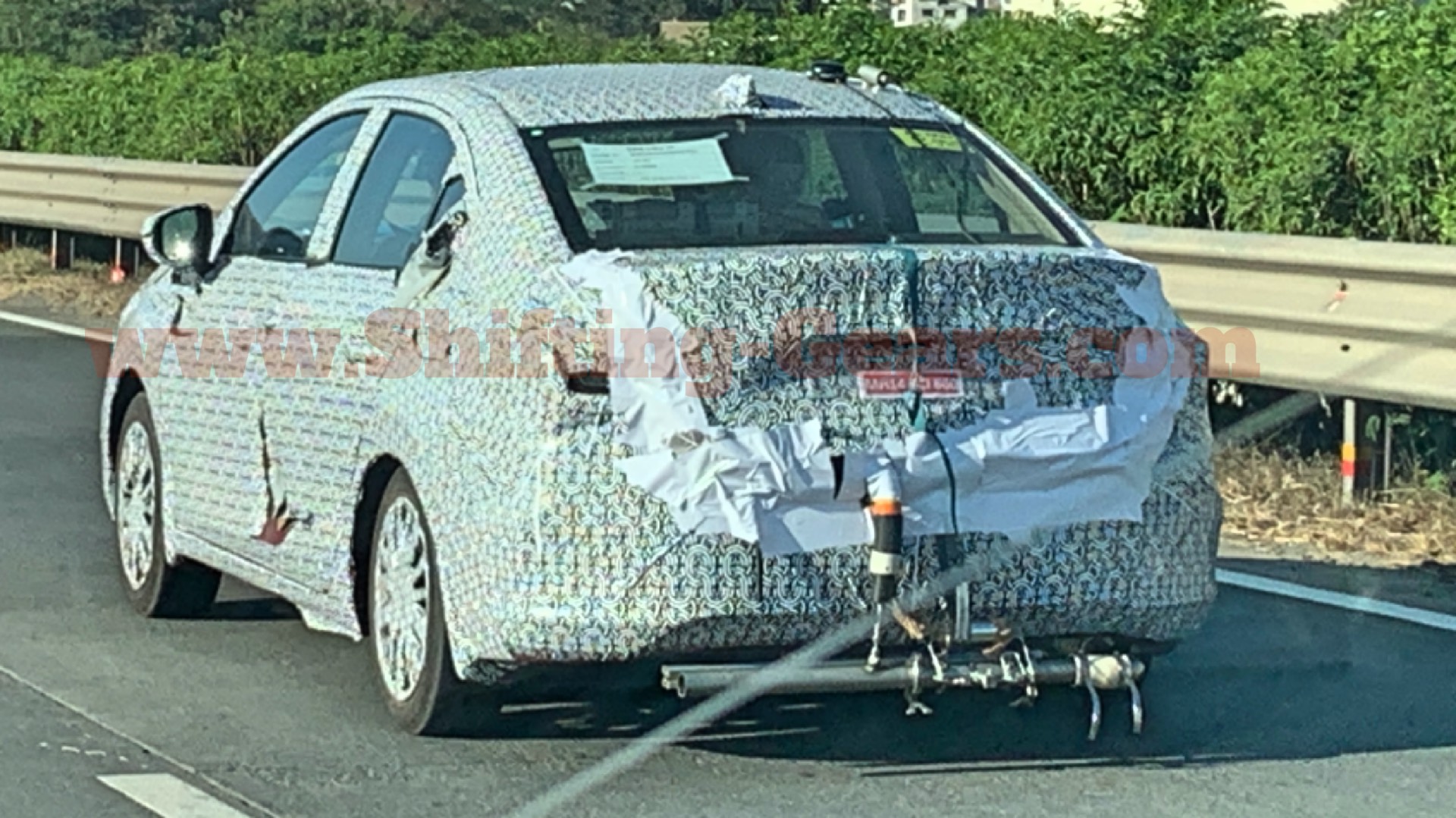 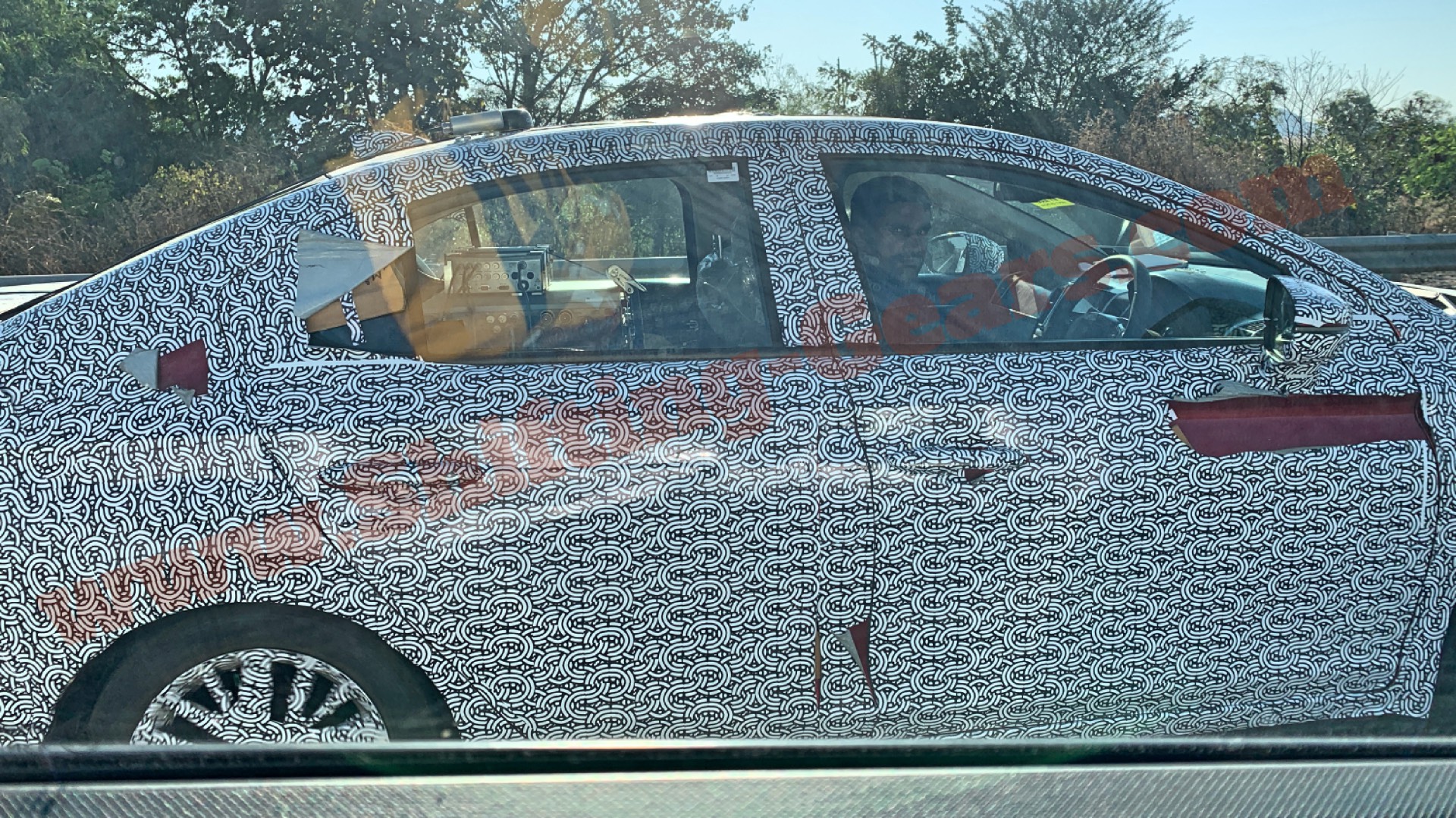