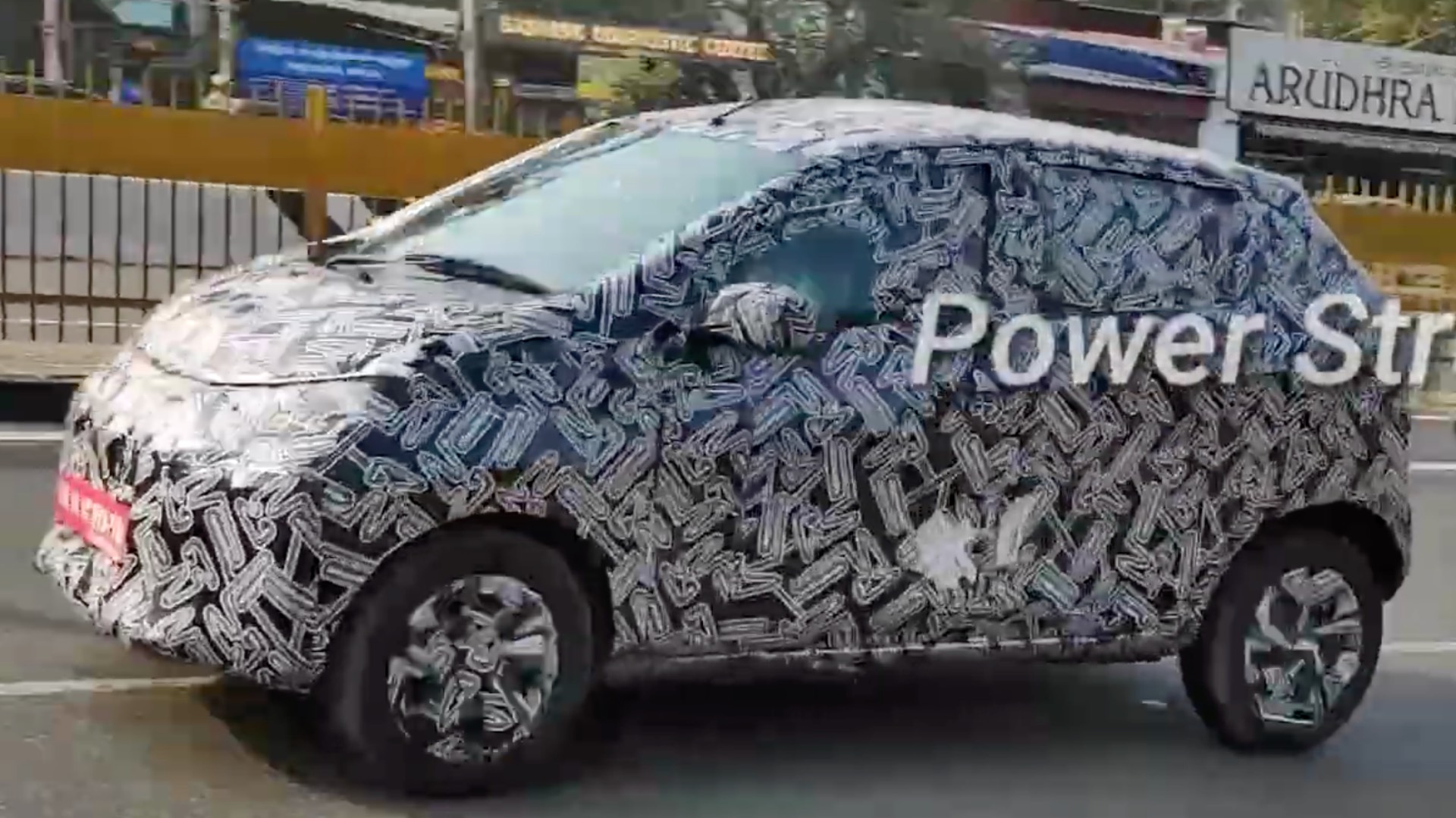 Datsun has been testing the new 2020 BS6 compliant model of its entry-level Redi-Go here in India and a camouflaged test mule has been spotted on the Indian roads. The Datsun brand operates under the Japanese manufacturer Nissan and the test mule shows only minimal design detail changes but more significant details could be hiding under the camouflage skin. The Datsun Redi-Go is based on the Renault-Nissan ‘Common Module Family’ CMF-A platform which is also used on the Renault Kwid hatchback and the Renault Triber Mini-MPV and at the starting price of INR 2.80 lakh ex-showroom, is one of the country’s most affordable cars in its segment.

In terms of safety, the Datsun Redi-Go was updated to the new Automotive Industry Standard, AIS-145 safety norms which dictate the use of safety features such as driver and co-driver seat belt reminder, driver side airbag, anti-lock braking system, rear parking sensors, an over-speed alert system. The car had scored only 1-star at the Global NCAP (New Car Assessment Programme) crash safety tests but the facelift model is expected to address the safety concerns apart from the expected improvement in its fit and finish.

In terms of competition, the Datsun Redi-Go is put up against the Maruti Suzuki Alto 800 and the Renault Kwid, but seems to be less desirable in the budget car market. 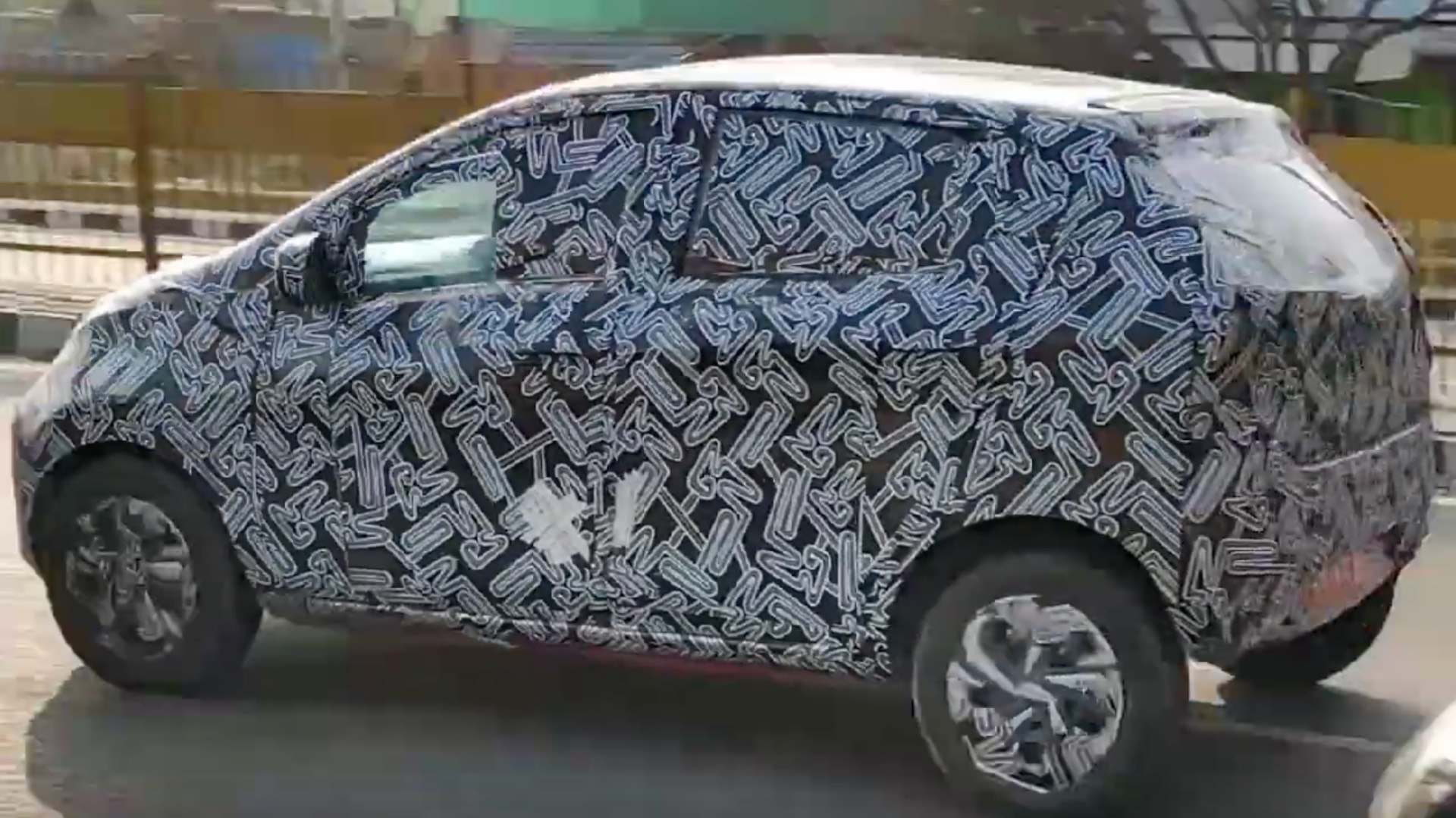