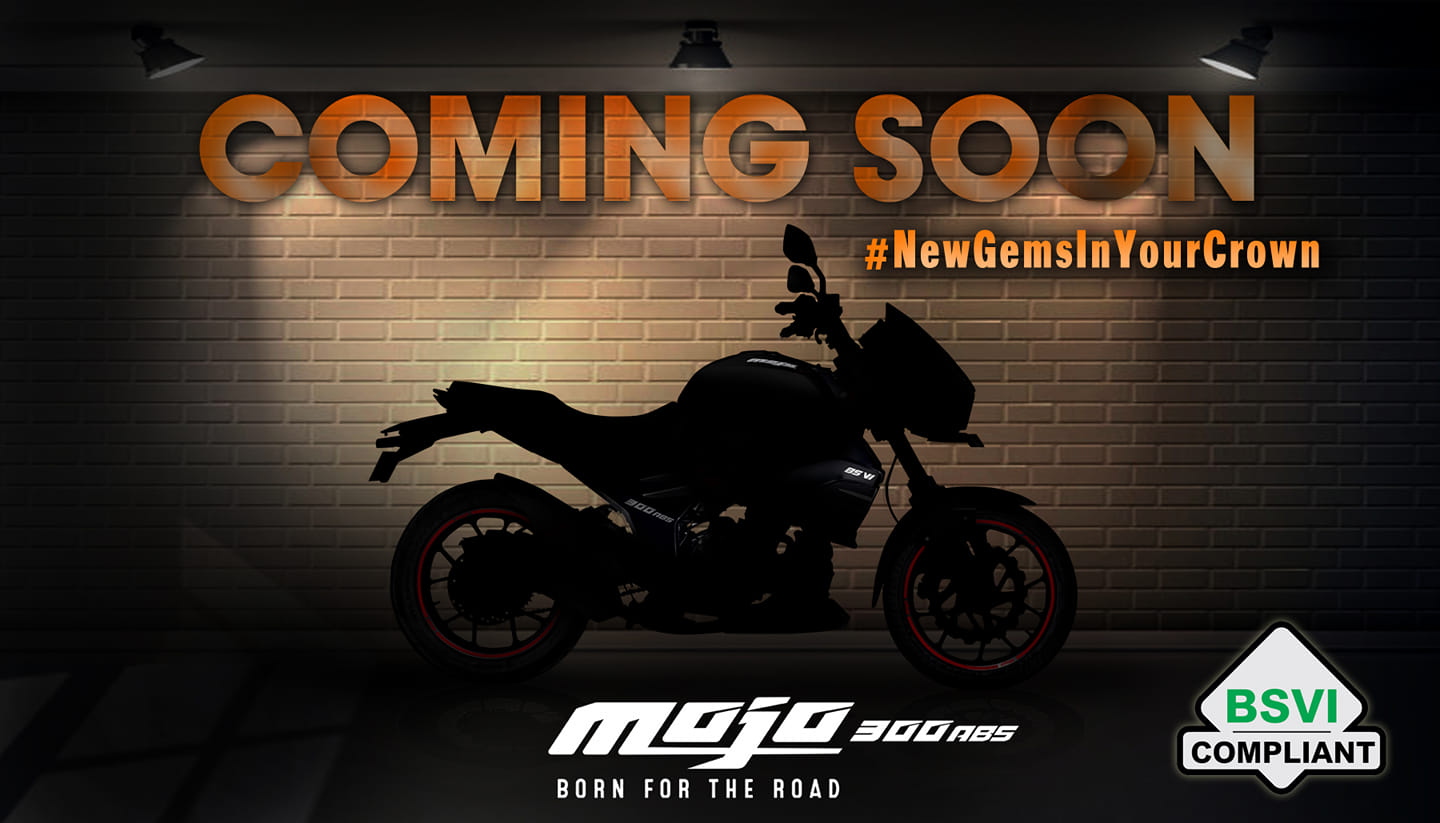 The Red themes which consist of the just-revealed Red Agate, featuring a dual-tone finish on the tank one half painted in white and the other in Red separated by a racing stripe, the colour theme also features Red headlamp shrouds, Red radiator shrouds with white graphics, Red rear fender and black finished frame with black finished swingarm.

Another new colour revealed by the brand is Black Pearl which features an overall dark theme across the motorcycle except for the rear cowling which is finished in contrasting white. Another black shade is Garnet Black, which also follows a dark theme across motorcycle but features a Red finished frame, Red swingarm and Red rim stripes.

The brand had also previously revealed the Ruby Red paint theme which consists of a dual-tone Red and Black theme where the front half of the fuel tank is painted Red and the other half is painted black separated by a black racing stripe, combination of Red and Black on the rear cowling, red rim stripes on black alloy wheels, as well as black frame and swingarm.

In the engine department, The Mahindra Mojo 300 is powered by a 294.72cc single-cylinder, liquid-cooled, 4-stroke 4-valve DOHC fuel-injected petrol motor producing 26.20 PS of power and 28 Nm of torque matched to a 6-speed gearbox. 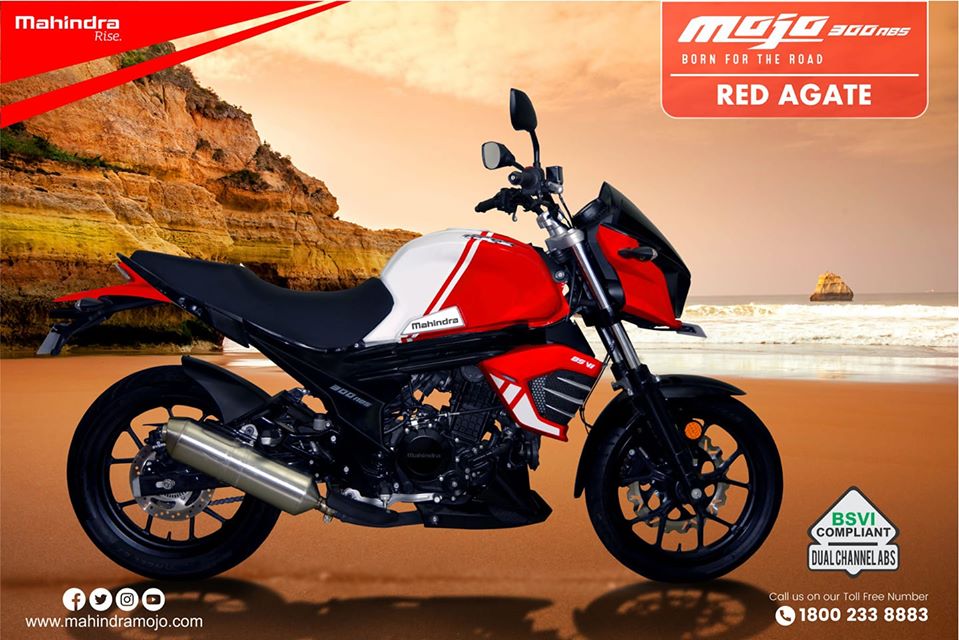 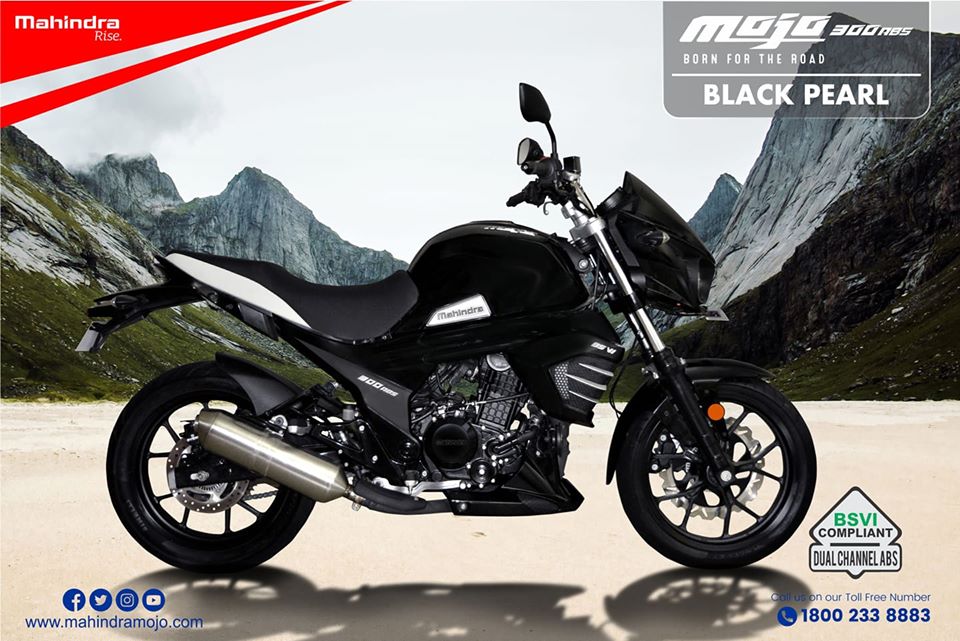 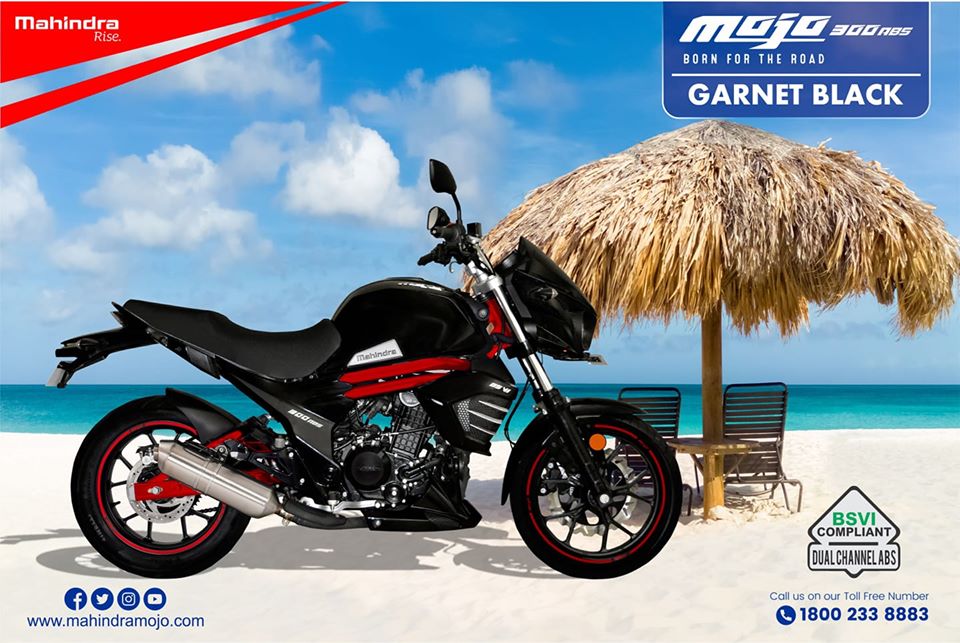 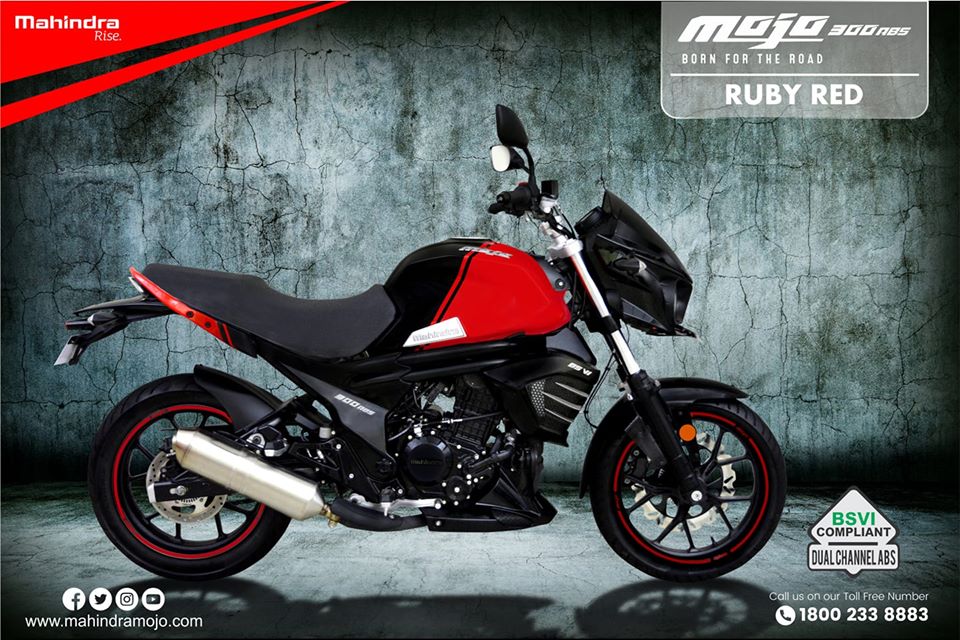