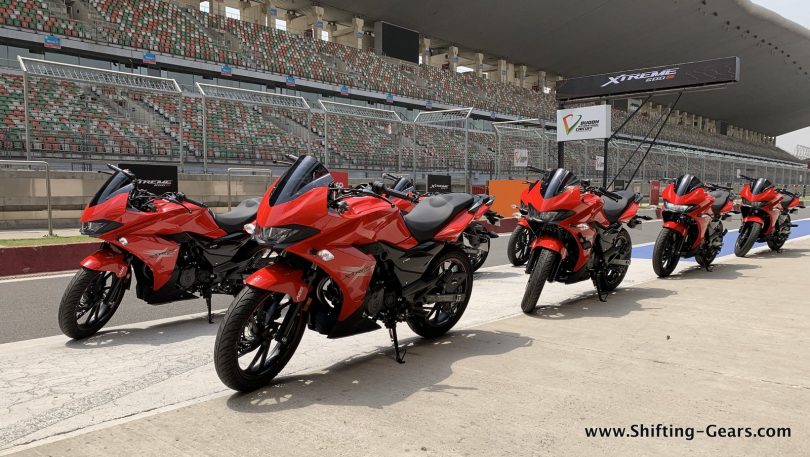 Hero MotoCorp has just launched the new BS6 compliant model of the Xtreme 200S motorcycle. The Xtreme 200S is a fully faired bike and prices now start at INR 1,15,715 ex-showroom Delhi. The change in price is justified by the addition of an extra catalyser, oxygen sensor but the biggest change to the engine will be the addition of an oil-cooler. The BS6 Xtreme 200S will also come with electronic fuel injection as standard.

Hero Motocorp has revealed that the engine new BS6 compliant engine produces 17.8 BHP of power @ 8500 RPM and 16.4 Nm of torque @ 6500 RPM matched to a 5-speed gearbox. The engine displacement and architecture is likely to remain the same. The Xtreme 200S shares its powertrain with the BS6 Xpulse 200 that is powered by a 199.6cc, single-cylinder, air/oil-cooled, four-stroke two-valve, SOHC motor. This engine in the BS4 era used to produce 18.4 PS of power and 17.1 Nm of torque. So the latest update has resulted in a drop in both power and torque.

The Hero Xtreme 200S features a diamond type frame that rides on a 37mm telescopic conventional hydraulic type front forks with anti-friction bush and a 7 step rider-adjustable monoshock on the rear, mounted to a rectangular double-sided swingarm. The braking power comes from a single 276mm hydraulically operated disc brake on the front and a single 220mm disc on the rear equipped with a single-channel ABS.

While the motorcycle is similar in dimensions to the BS4 predecessor the BS6 model tips the scales at 154.5 kg which is 5.5 kg more than the BS4 model which weighed in at 149 kgs. The BS6 model also carries 300ml of extra fuel tank capacity and the increase in weight is due to the added catalyser and oil cooler to make it conform to the stringent BS6 emission standards.

For 2020, Hero MotoCorp has introduced a new peal white paint option for the Xtreme 200S. 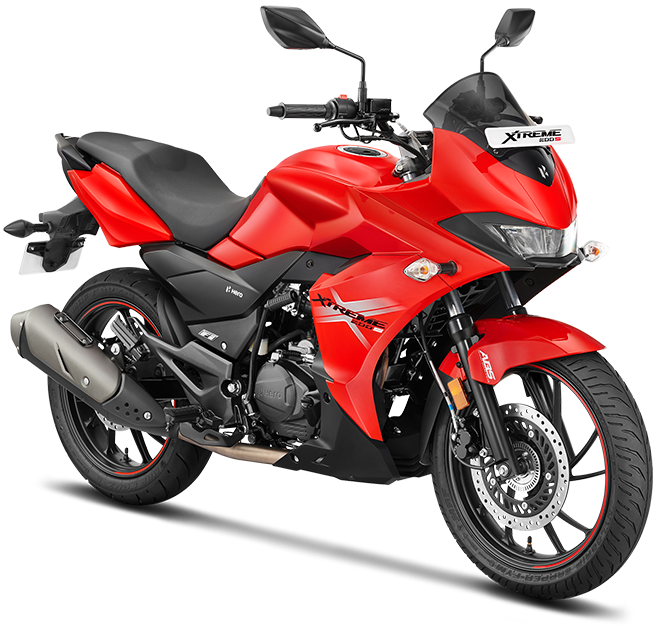 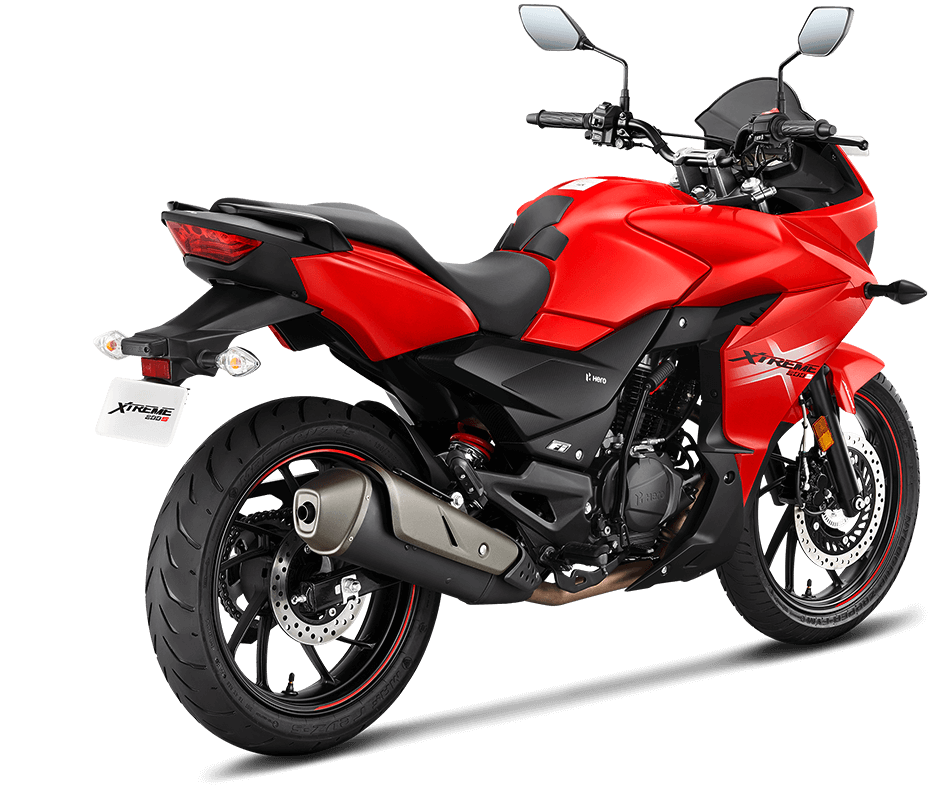 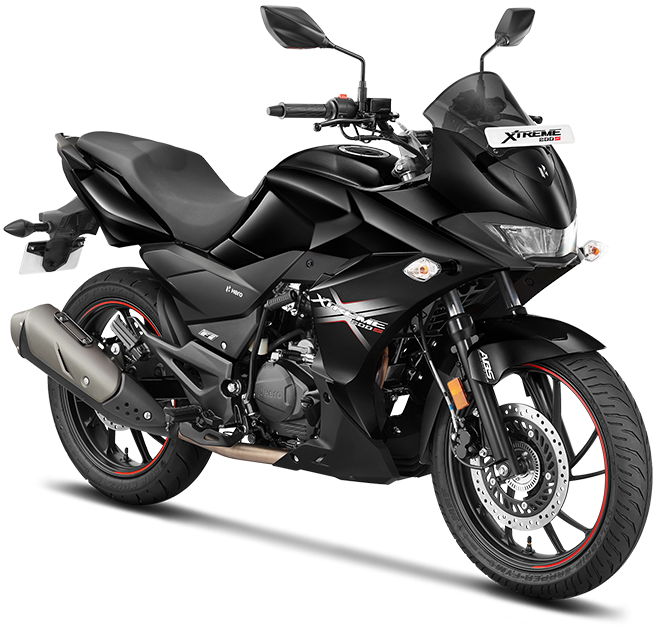 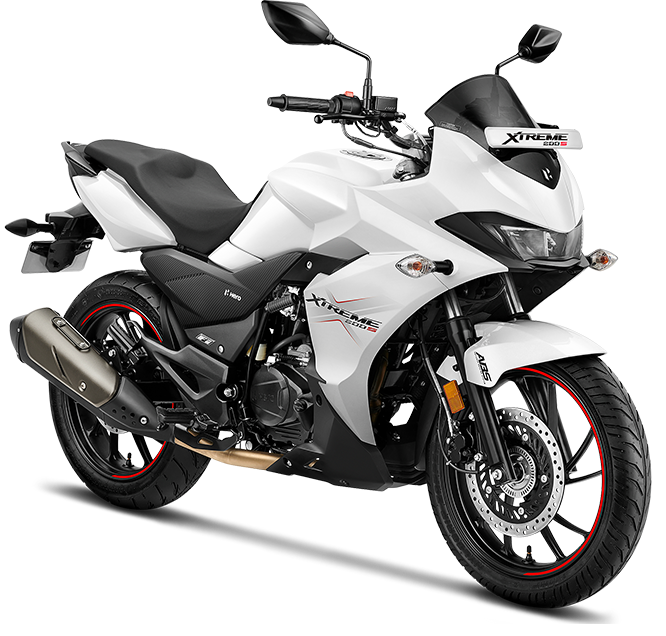