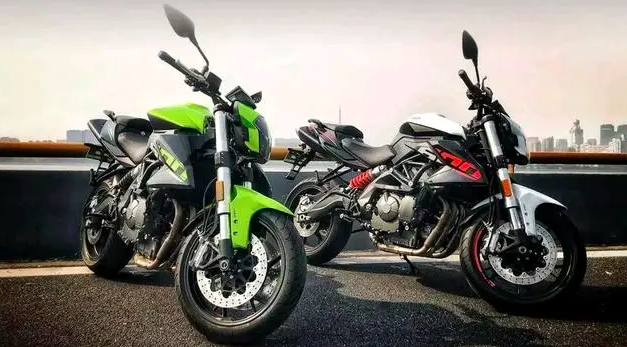 In terms of styling, the new Benelli 600 TNT 600i features an LED headlight set up with a stack over design similar to the predecessor but has a more angular feature to it. The new headlight unit also integrates LED daytime running lights and the new headlight shroud also compliments the new design and is less rounded than the older model. The new Benelli TNT 600i gets a new full-colour TFT instruments console which is an upgrade from the analogue-digital unit on the predecessor.

The updated model gets new paint theme and new graphics but still has the tank design similar to the outgoing model and gets the boomerang-shaped tank cowls. The steel trellis chassis and the front and rear suspension appear unchanged and have been carried forward from the predecessor. Coming to the rear end, the updated Benelli TNT 600i remains unchanged and comes with the same step-up seats, similar design on the rear cowl and exhaust outlets.

In the engine department, the Benelli TNT 600i carries forward the 600cc liquid-cooled, in-line four-cylinder, 4-stroke, 16-valve DOHC mill that produces 85 ps of power and 54.6 Nm of torque matched to a 6-speed gearbox. As of now, this engine has a BS4 certification and Benelli is expected to get the BS6 compliant version to India when the brand plans to launch the new Benelli TNT 600i in the Indian market.

Benelli is also likely to replace the TNT 600i with a completely revamped model which has been rumoured for a while now. The new-generation motorcycle is expected to get a thorough update in terms of design as well as its equipment and cycle parts. As of now, only rendered patent images have leaked and are circulating the internet but we expect to see the new-generation model in flesh, soon. 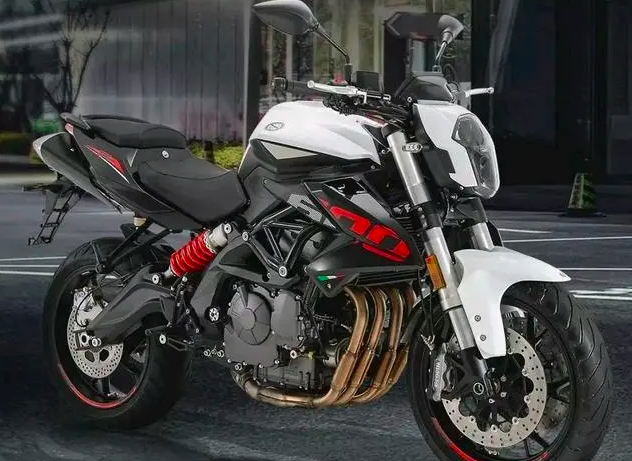 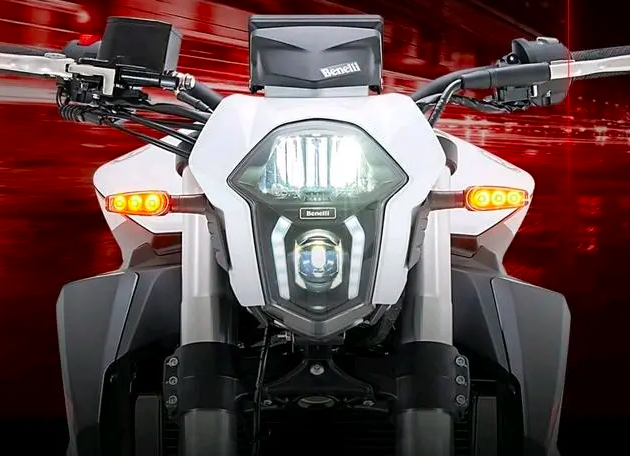 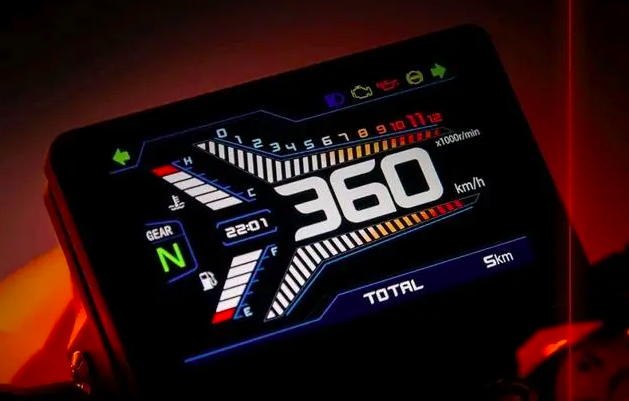 *Currency conversions mentioned are mid-market rates for informational purposes only.