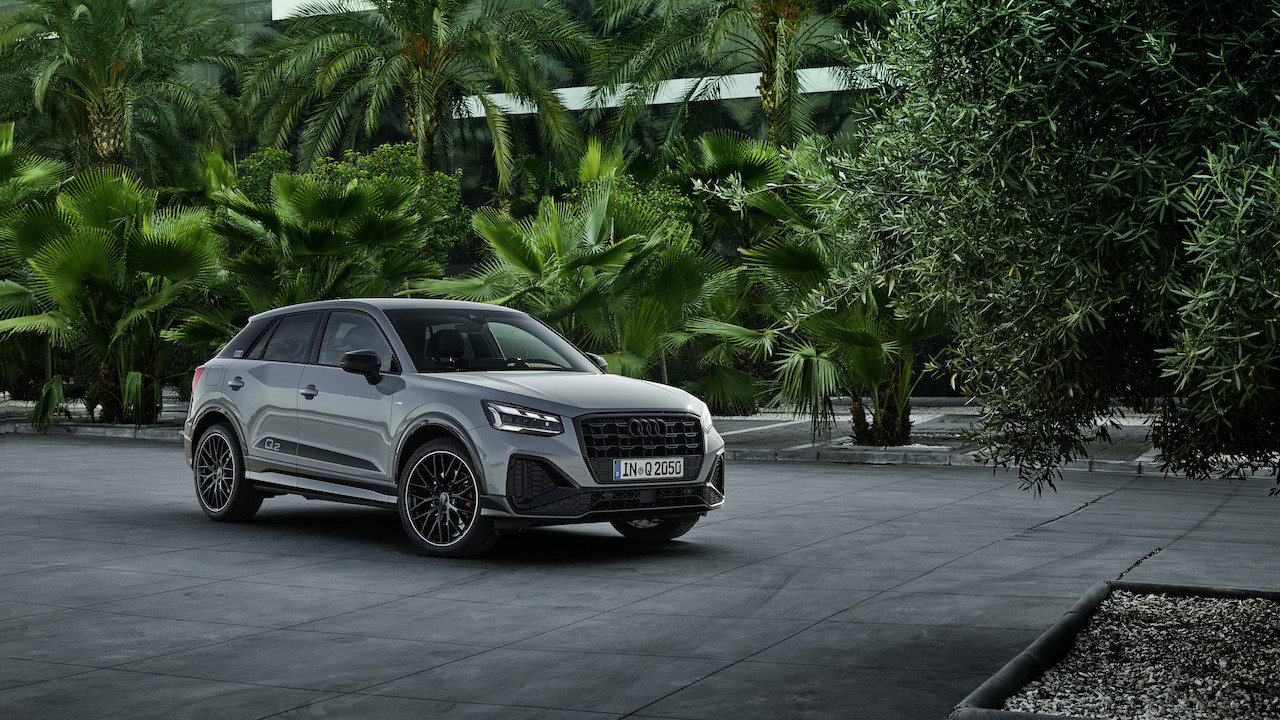 Audi has released a teaser video leading us to believe that the German carmaker is gearing up to launch the Q2 SUV in the Indian market, adding to the brand’s SUV portfolio. The Audi Q2 will be positioned below the upcoming next-generation Audi Q3, and upon launch, the Q2 SUV will become the smallest Audi SUV in the Audi family. Audi has introduced the Audi Q2 facelift in the international market but it is still unclear if the brand will launch the pre-facelift model or the new facelift. The keen-eyed will notice that the bumper shown in the teaser appears to be the from the pre-facelift model. But at this point, nothing more can be hypothesised. The facelift model revealed earlier comes with a refreshed front bumper and chunky LED headlamp units with new set of daytime running lights.

The Audi Q2 is built on the MQB (Modularer Querbaukasten) “Modular Transverse Matrix” platform and in terms of its exterior dimensions, the Q2 SUV measures 4191 mm in length, 1794 mm in width, 1508 mm in height and a wheelbase of 2601 mm with a generous 405 litres of boot space on the front wheel driven version and 355 litres of boot space on the Quattro all-wheel-drive.

Internationally, the Audi Q2 SUV is powered by a 2.0-litre turbo-petrol engine that produces 190 Hp of power and 320 Nm of torque matched to a 7-speed dual-clutch automatic gearbox with the option of front-wheel drive and Quattro four-wheel-drive system.

The Audi Q2 is expected to make its India debut next month and is expected to compete with established players such as the Mercedes-Benz GLA, BMW X1, Mini Countryman and the Volvo XC40 in the Indian market. 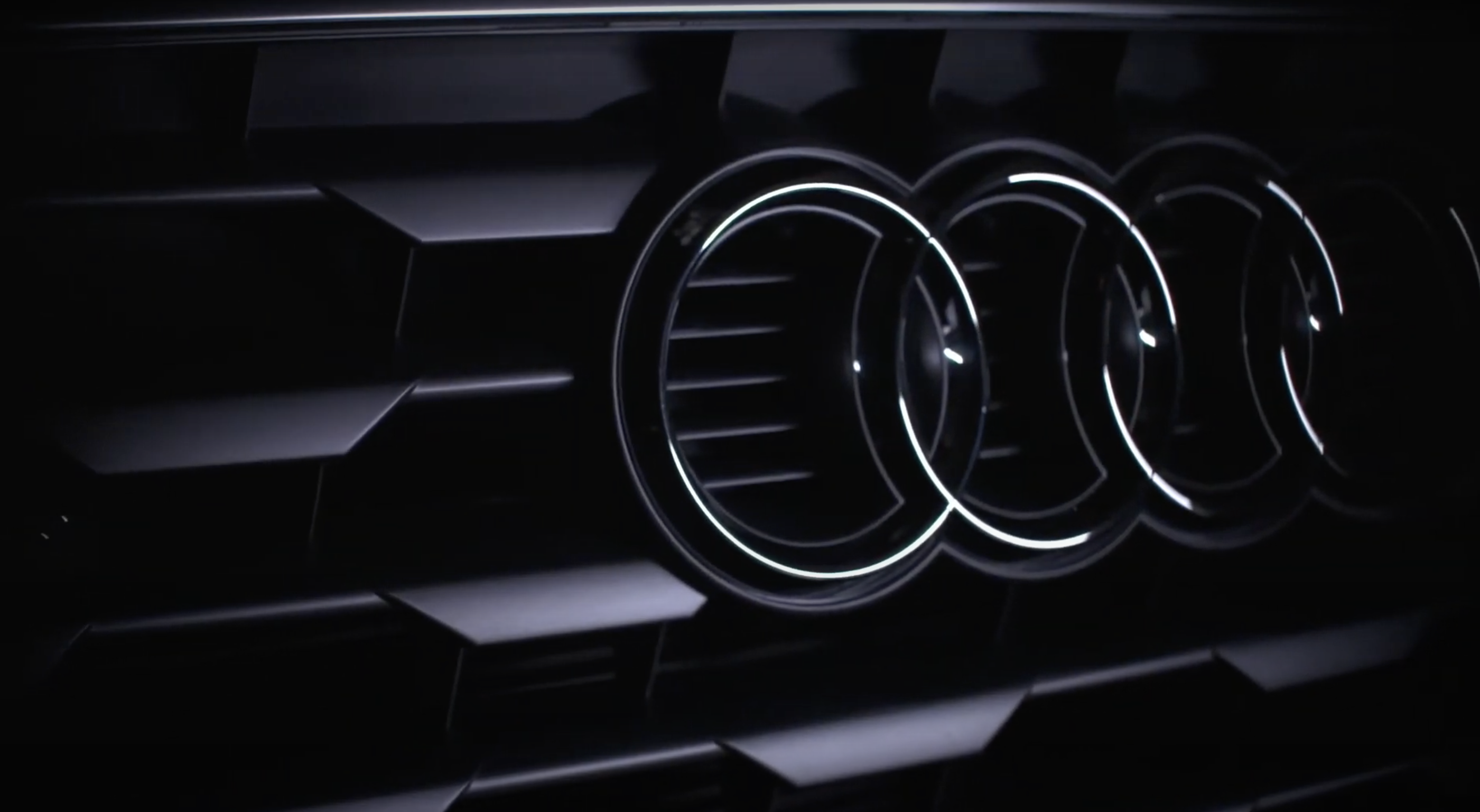 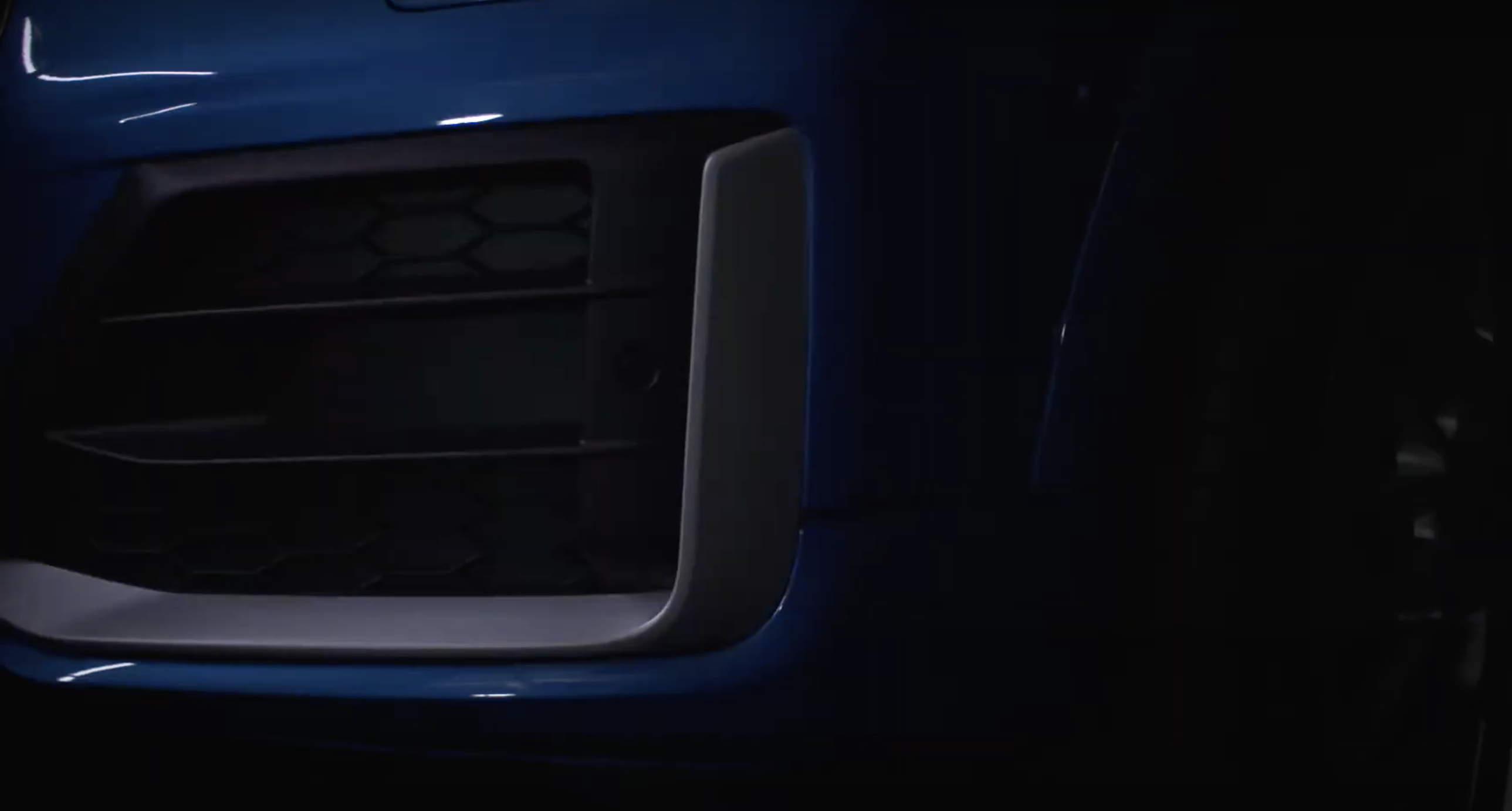 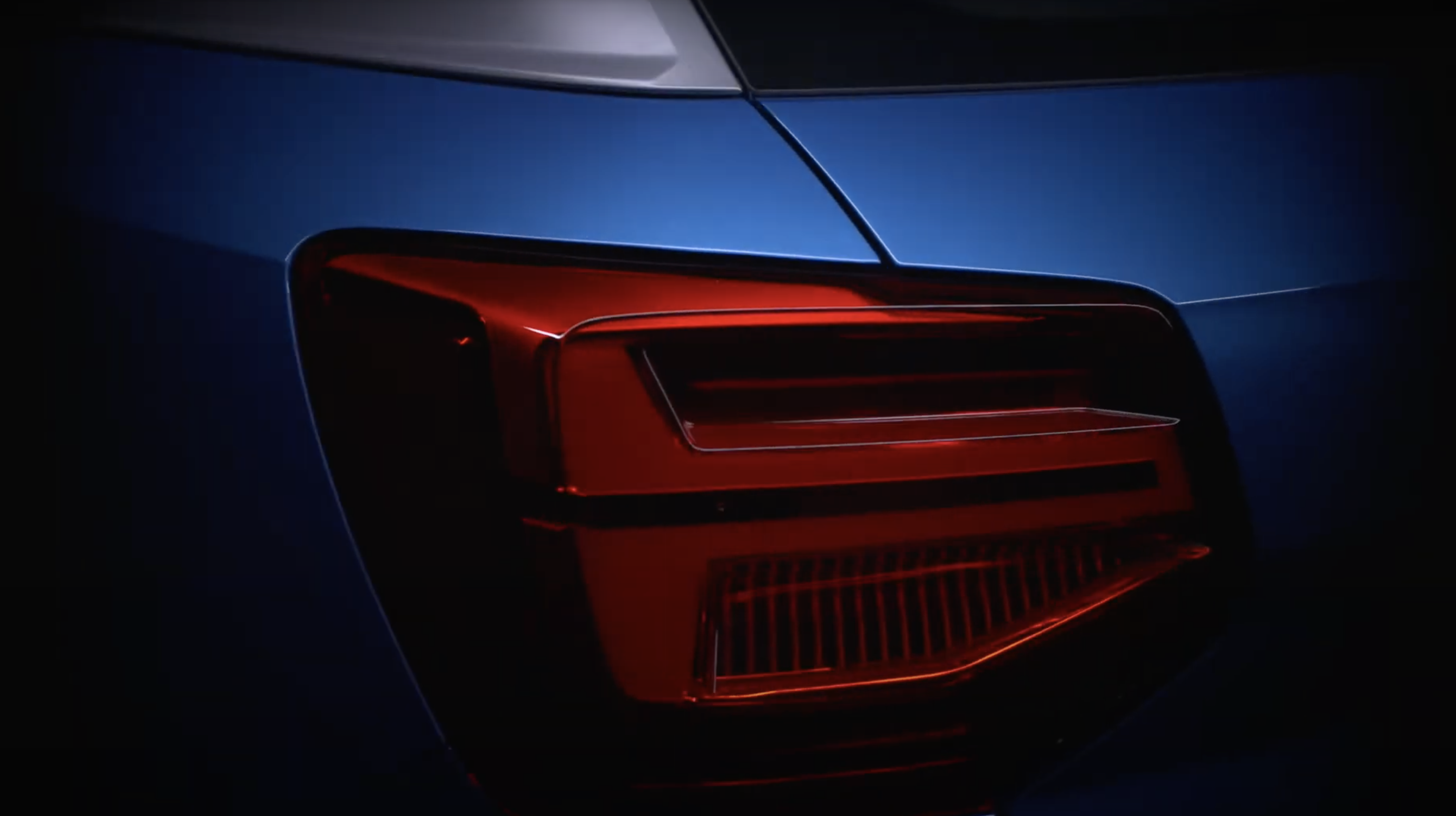 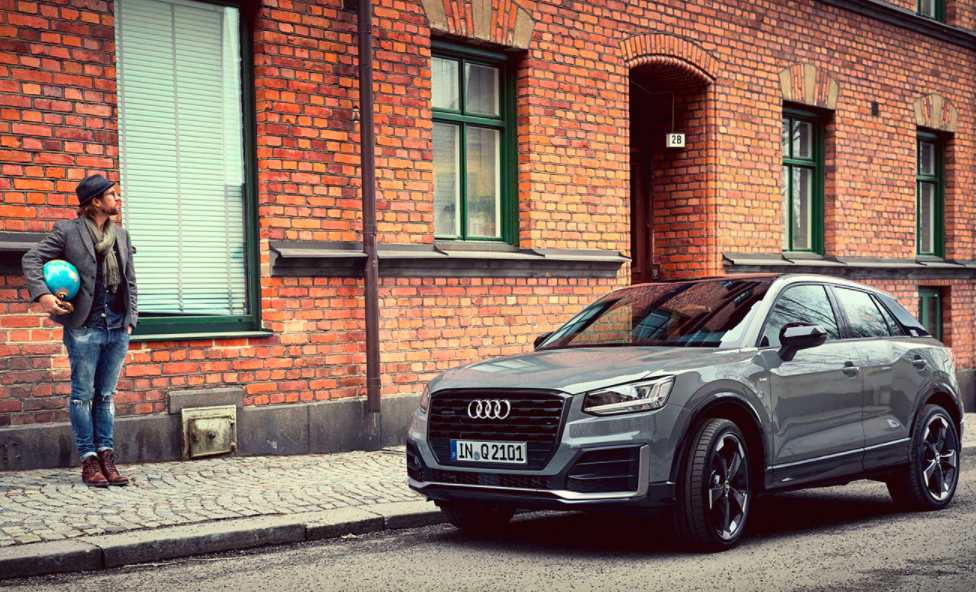 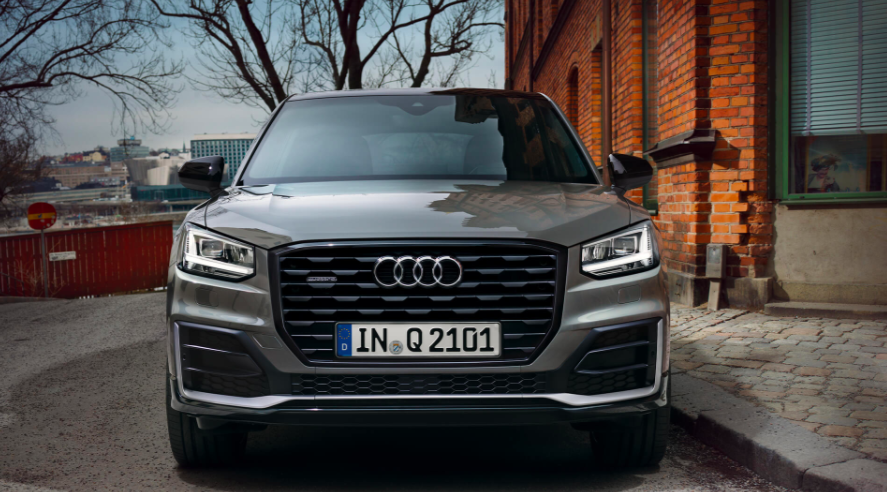 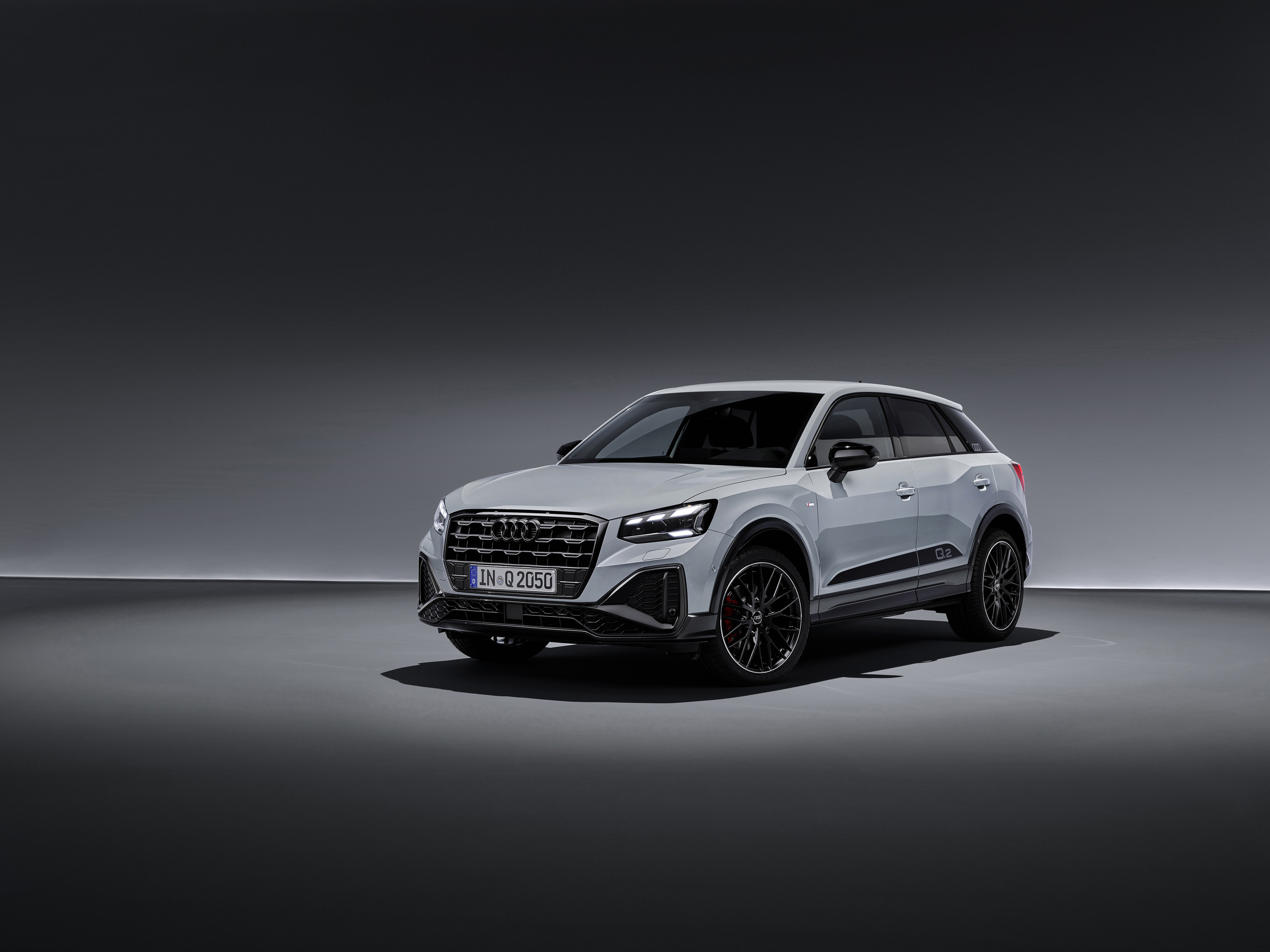 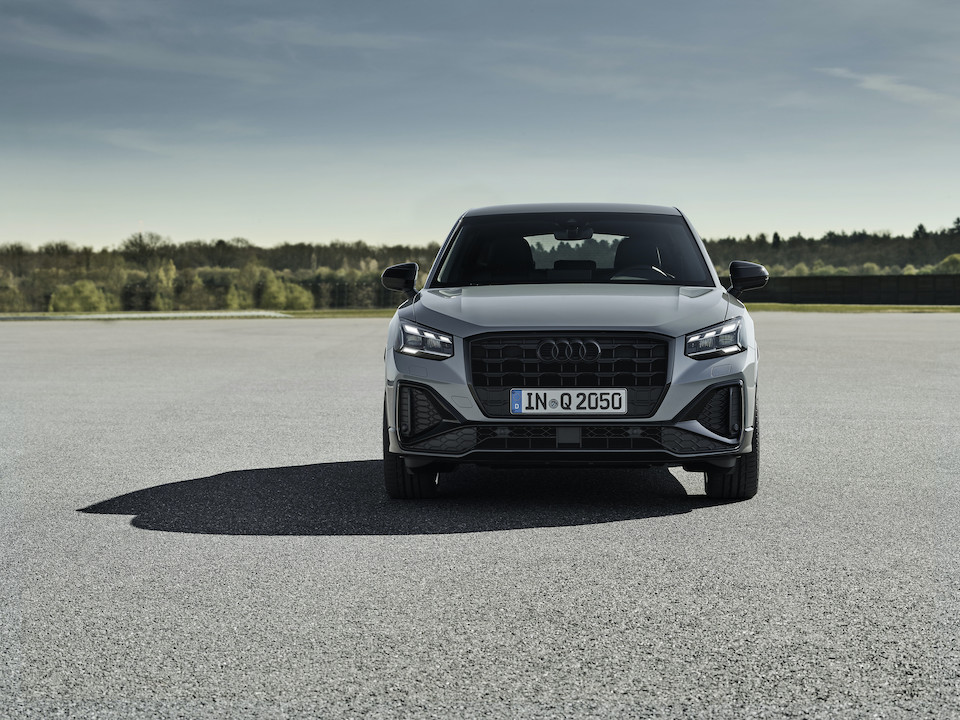 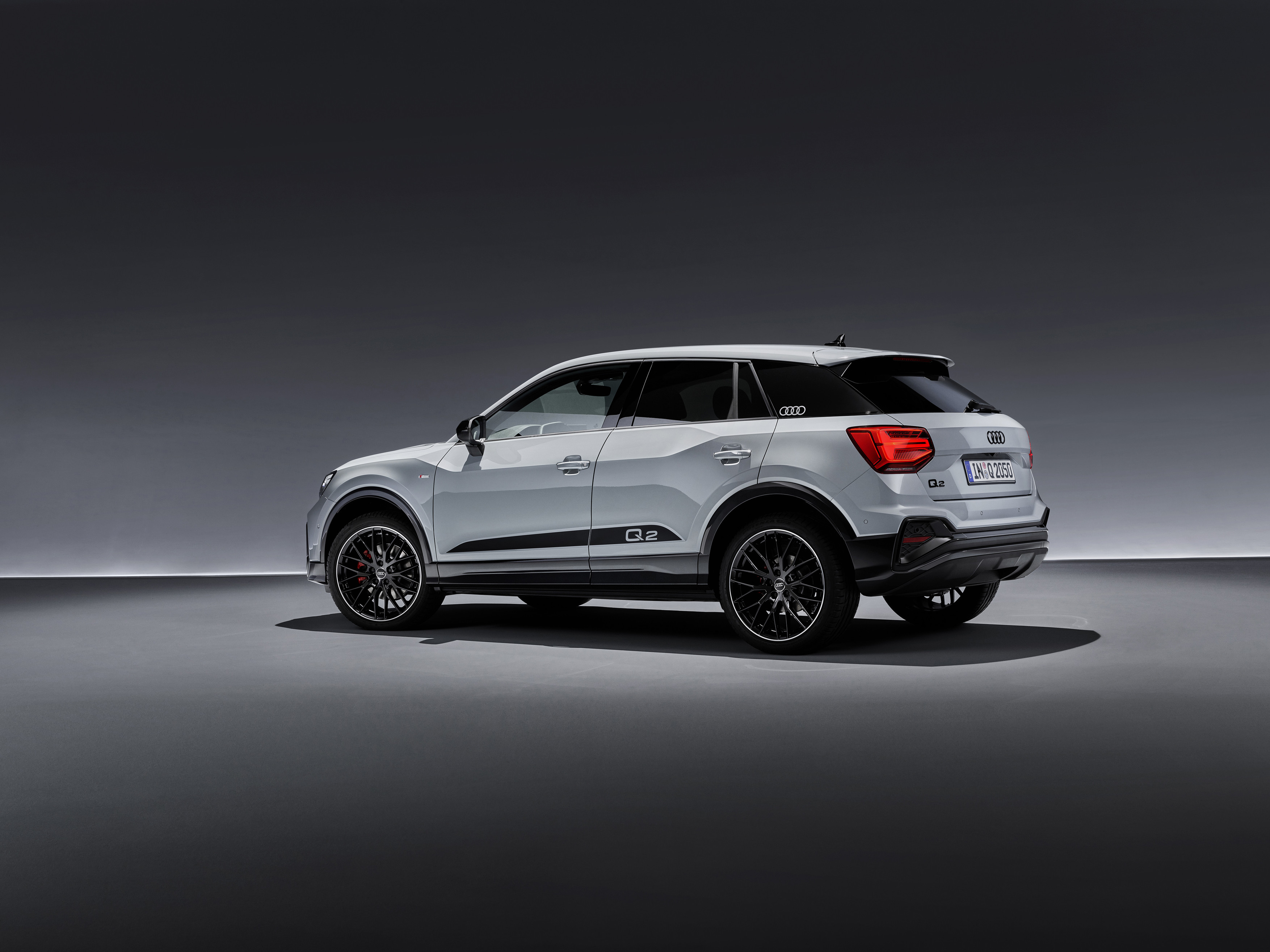 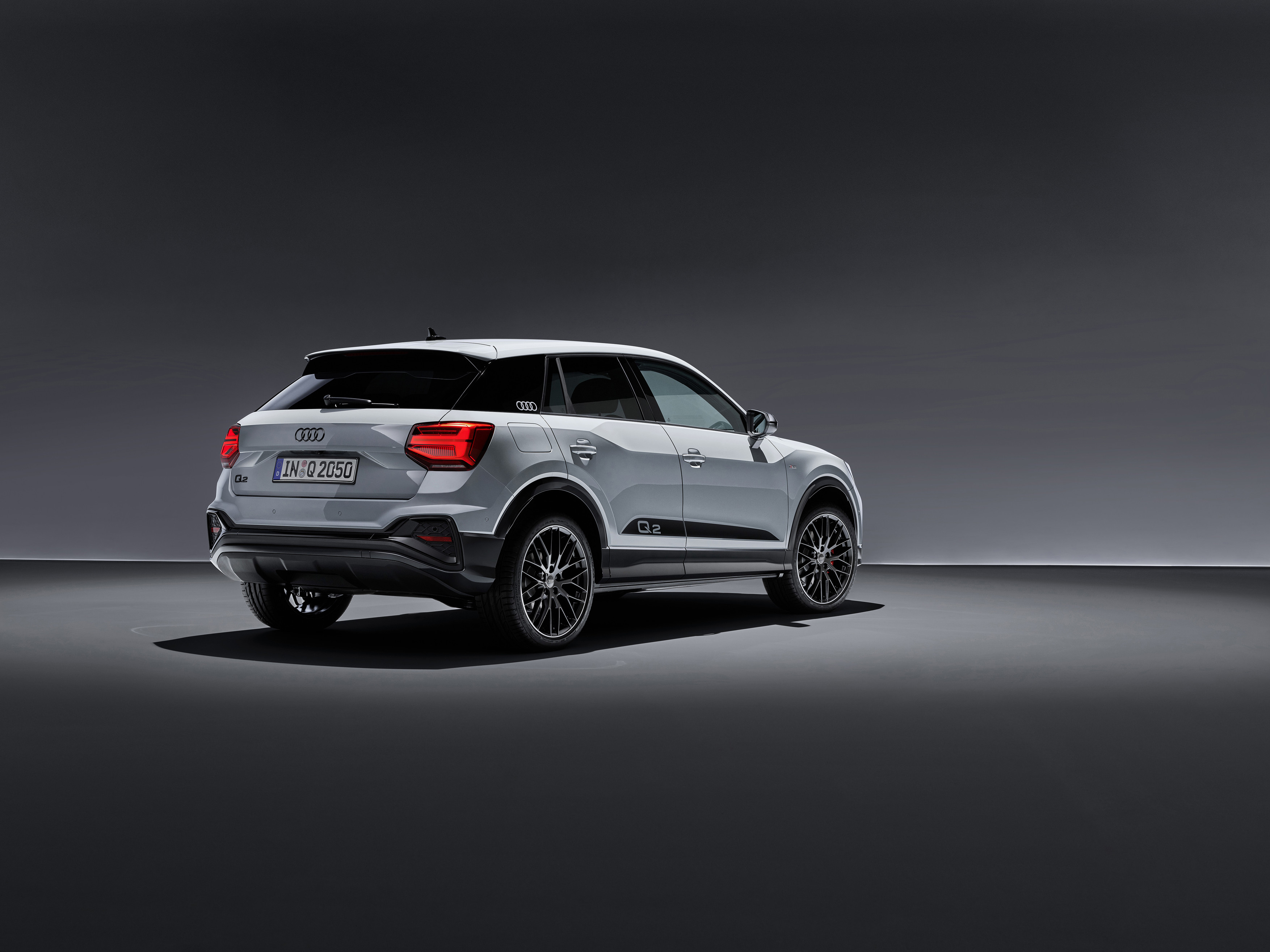