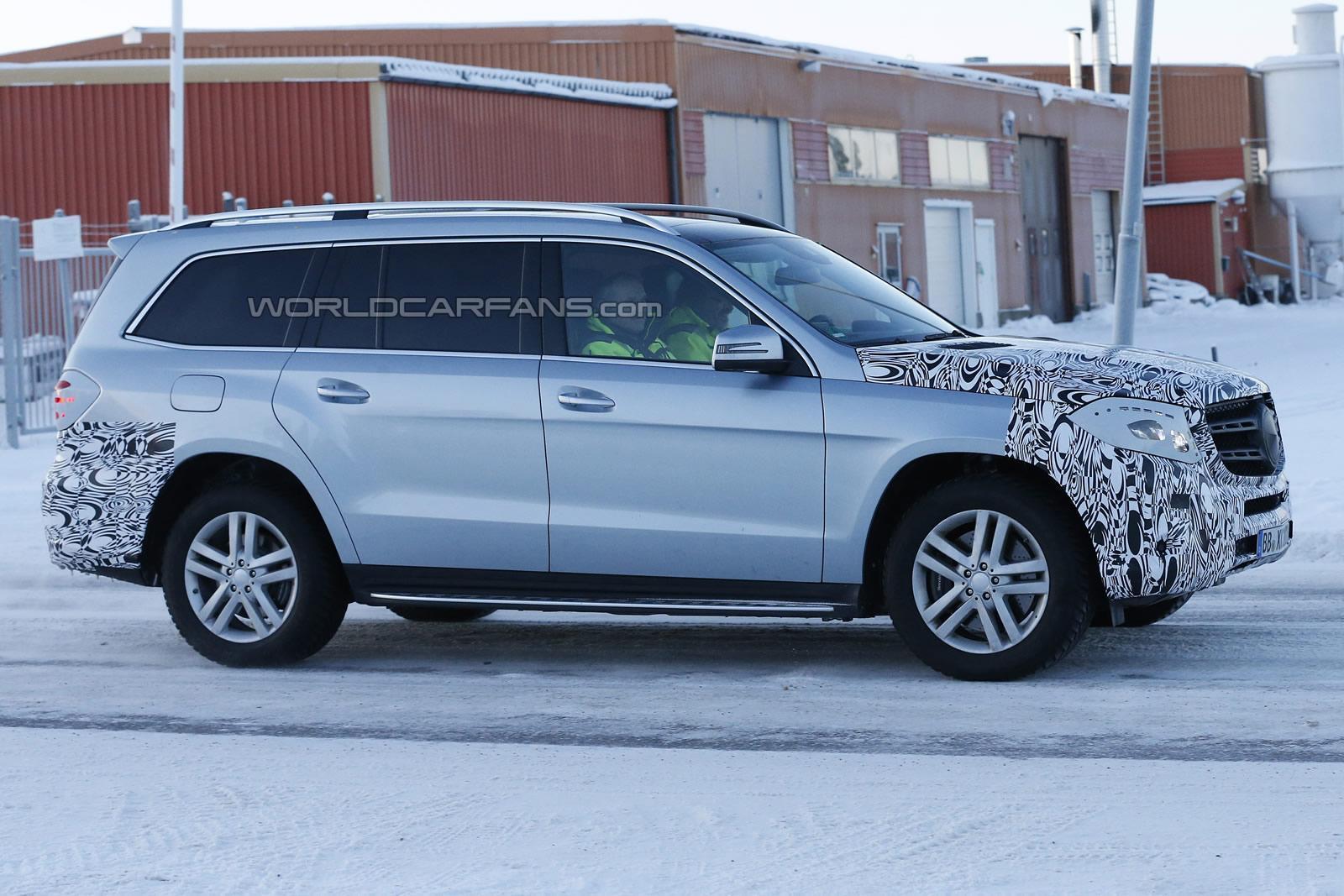 Mercedes-Benz has already revealed the new nomenclature for their range of cars going forward. The current generation GL-Class SUV which we have on sale in India, will be dubbed as the GLS when the facelift arrives here in India around 2016. Now, the first batch of spyshots have emerged on the internet of the GLS-Class SUV testing on international soil.

Engines are expected to be carried forward without any changes in the layout and technology. But we can expect a slight bump in the power and efficiency department. Currently Mercedes-Benz sells a GL 350 CDI (diesel) and a powerful GL 63 AMG (petrol) model in India.

When launched, the GLS will rival the next-generation Audi Q7 which is on its way to make a global debut in the near future. 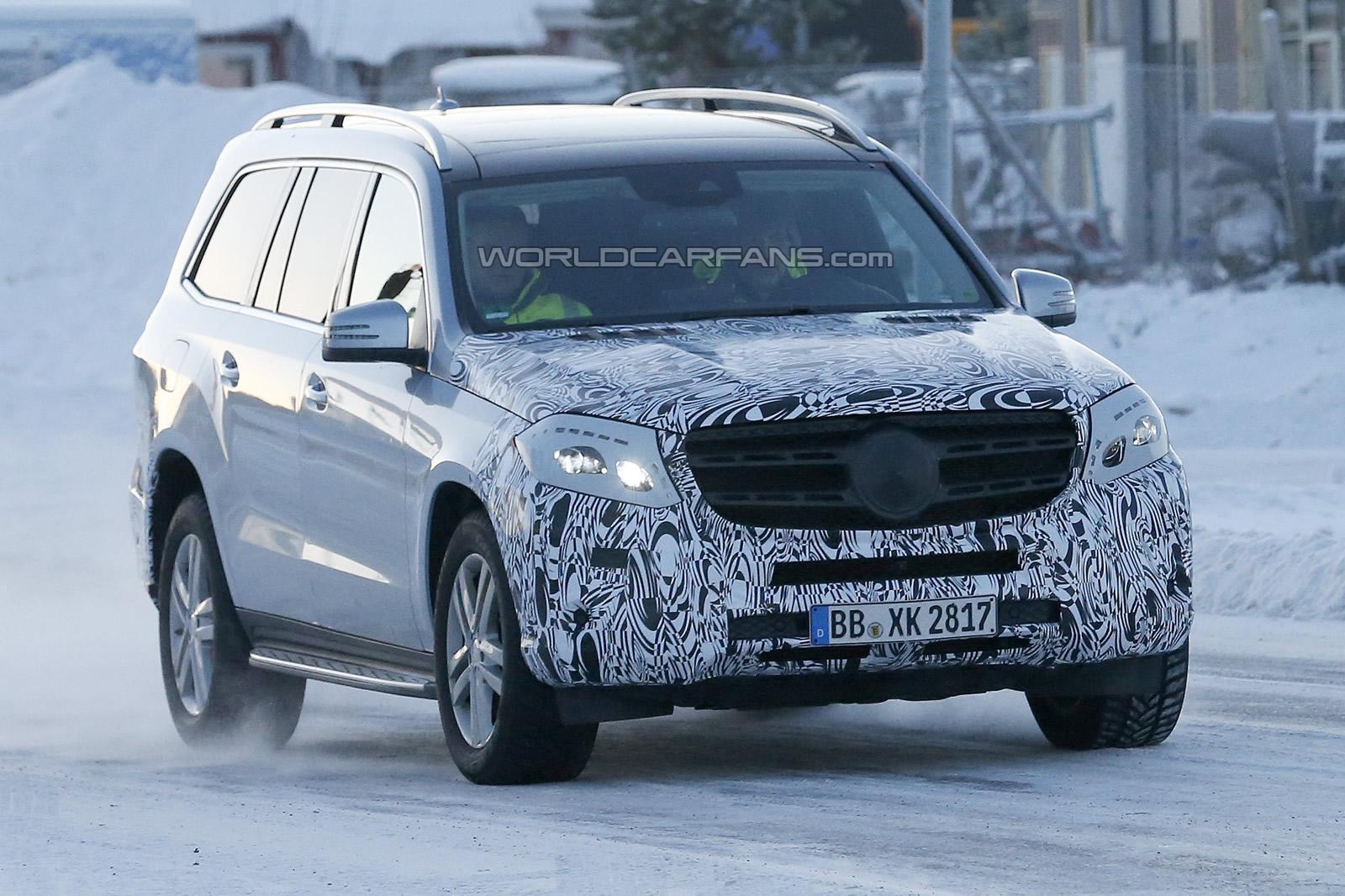 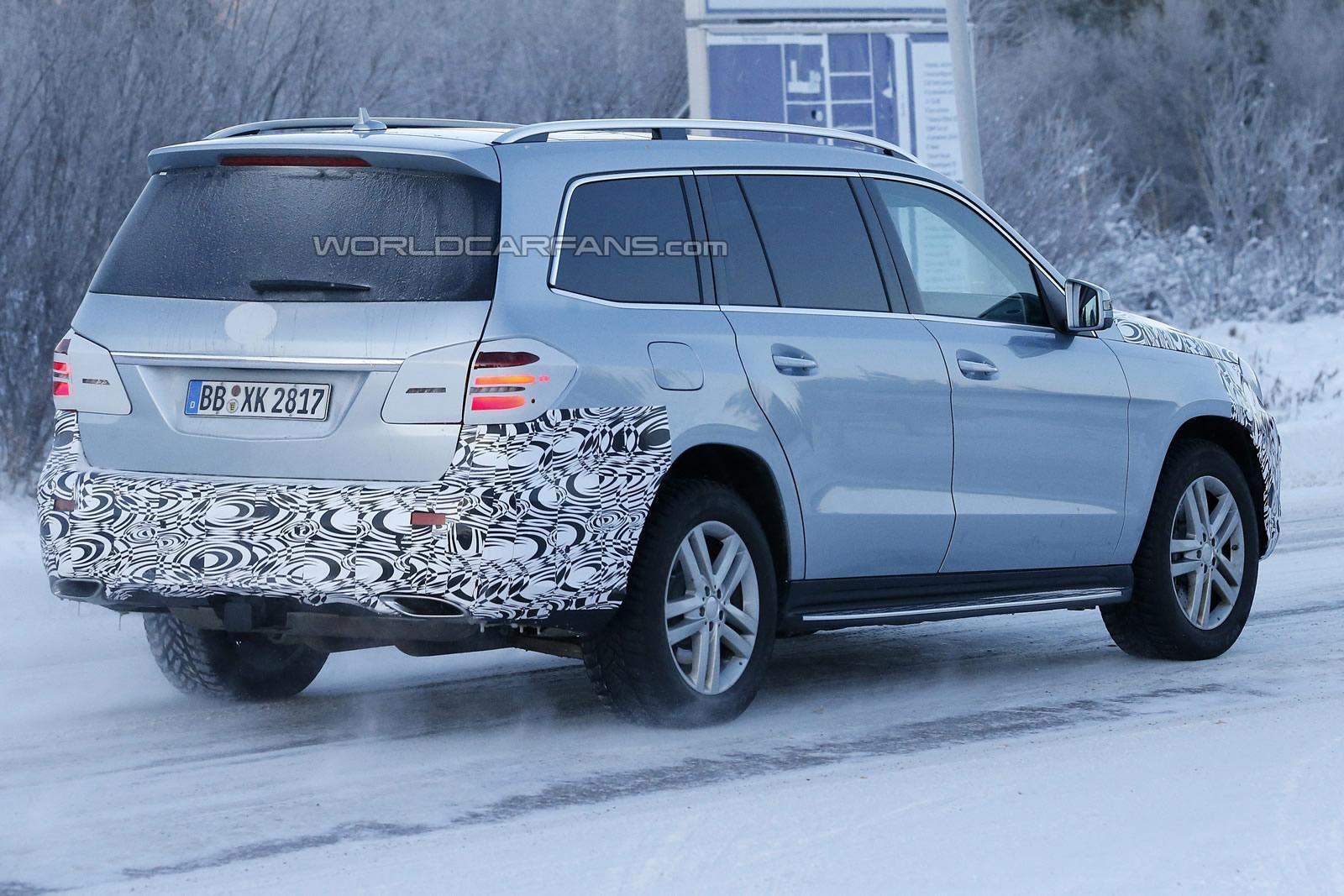