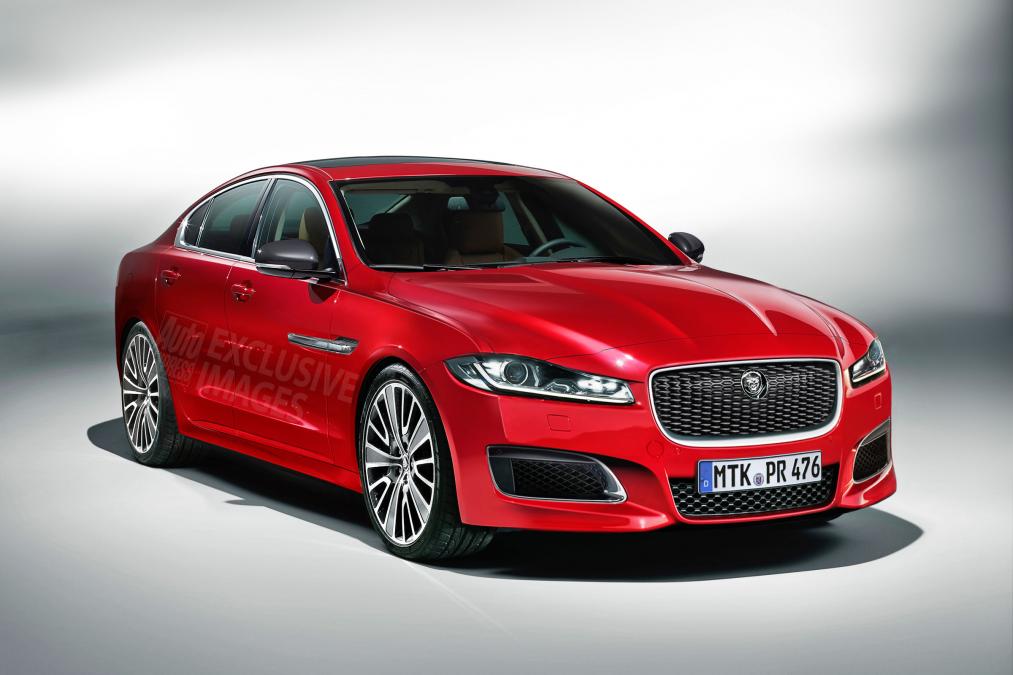 Reports on international websites suggest that the next-generation Jaguar XF sedan could debut much before than the market expects it to. It can be officially revealed as early as mid-2015 and could go on sale towards the end of 2015.

The next-generation XF will carry forward a stretched iQ architecture from the Jaguar XE which makes use of aluminium to the maximum. This will result in a lighter body weight, down by almost 100 kg and also, the new XF is being reported to be bigger (in length) than its predecessor. Rendering images suggest that the design language could be similar to the recently launched (internationally) XE sedan with a new front grille, redesigned headlamps, sportier bumpers, new F-type like tail lamps, prominent spoiler on the boot etc.

On the inside, the car is expected to be completely redesigned and also get more equipment, new infotainment system, Head Up display, etc., will make way in the new XF. Boot space will be upwards of the current 540 litres.

Powering the new XF will be the Ingenium range of 2.0L, 4-cylinder diesel and petrol motors transferring the power to the rear wheels. AWD and V6 ‘S’ models could debut on a later date. 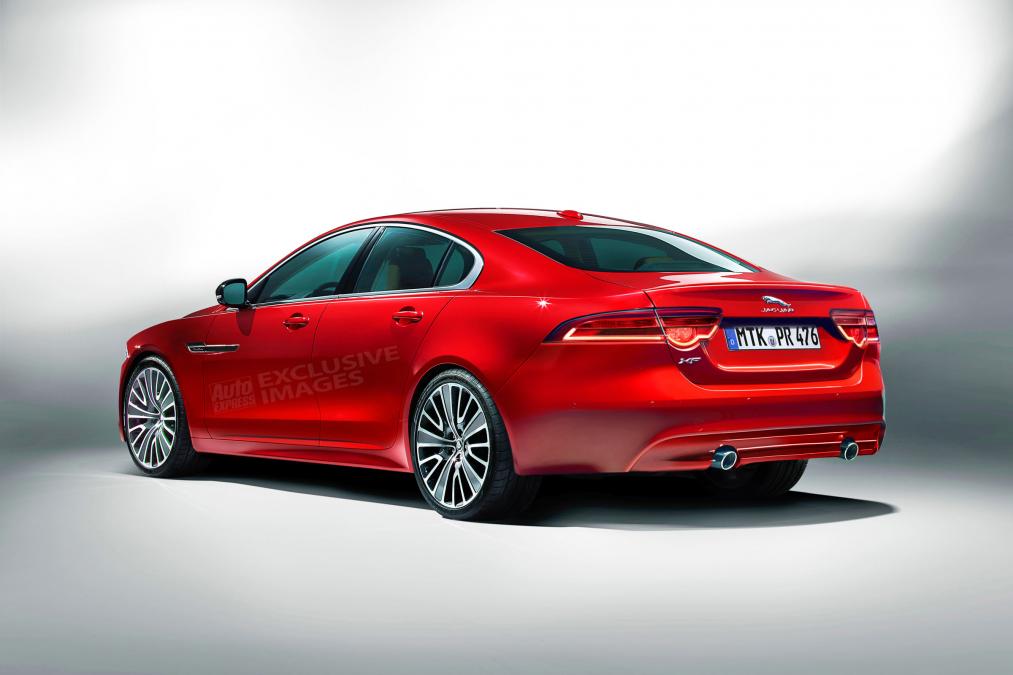