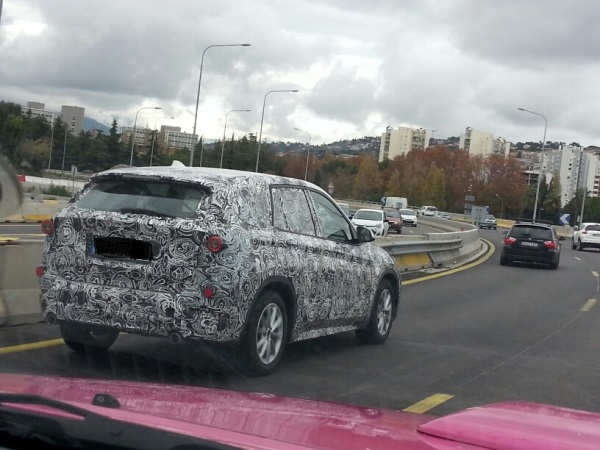 Based on the UKL platform, the next-generation BMW X1 has been spotted testing on international soil. The X1 will also be BMW’s first product to adopt the front-wheel drive architecture.

The new X1 now looks more SUV like, quite similar to the stance of the X3. The rear end is now slightly raised, compared to the current generation. With a switch to FWD, the rear transmission hump is expected to be given a miss, resulting in more cabin space at the back.

Other big news comes in the form of an updated seating capacity. Rumours suggest that the new X1 could get a 7-seat configuration.

The lower end variants of the new X1 could also received 3-cylinder petrol and diesel engines. Higher variants will get 2.0L, 4-cylinder diesel and petrol motors.