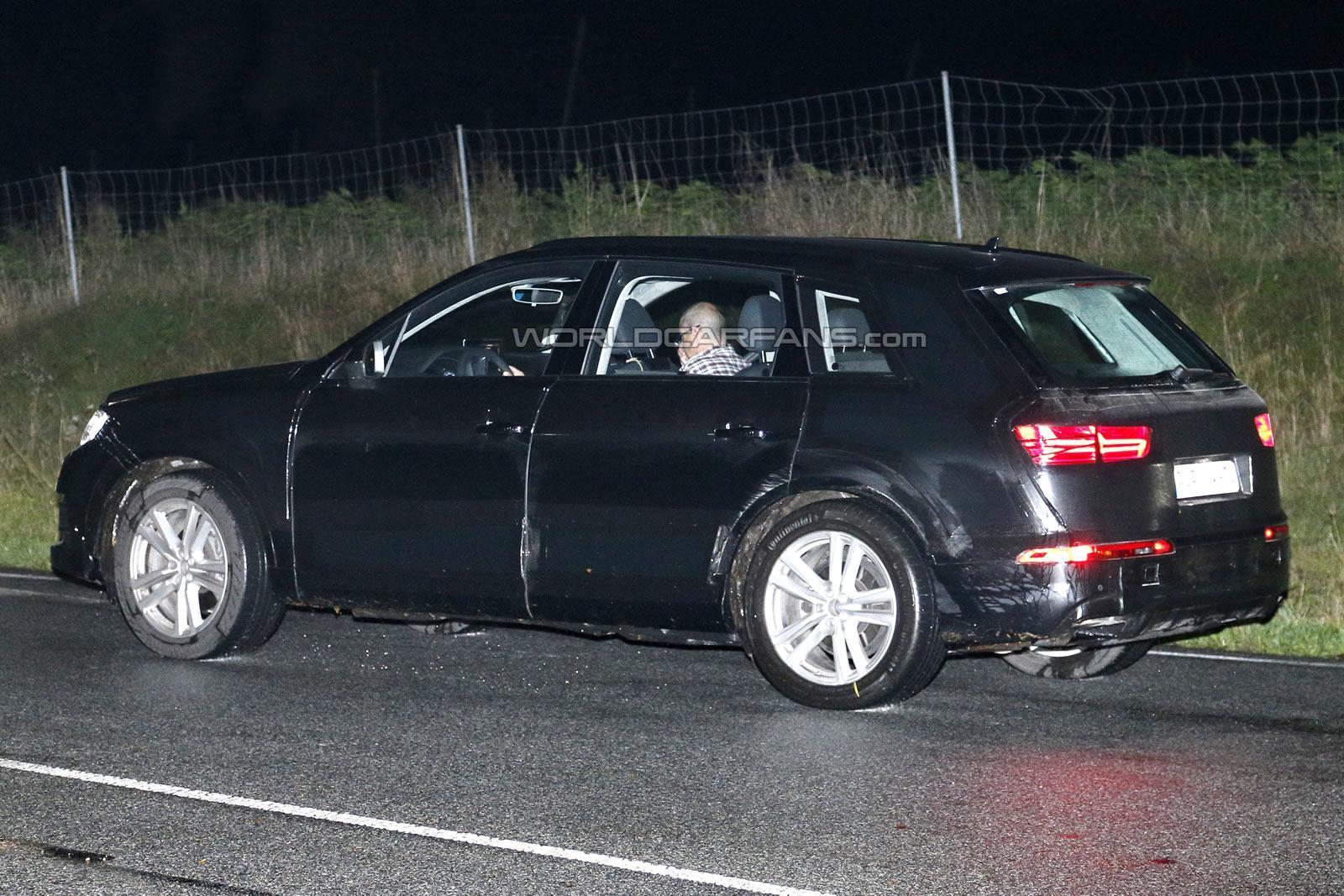 Clearer spyshots of the next-generation Audi Q7 SUV have now emerged on the internet. The car was spotted testing with minimum camouflage and revealed quite a few details.

Changes on the second-generation Q7 include:

Audi will unveil the second-generation Q7 at the Detroit Motor Show 2015 in January next year. High-performance SQ7 version could be revealed on a later stage. 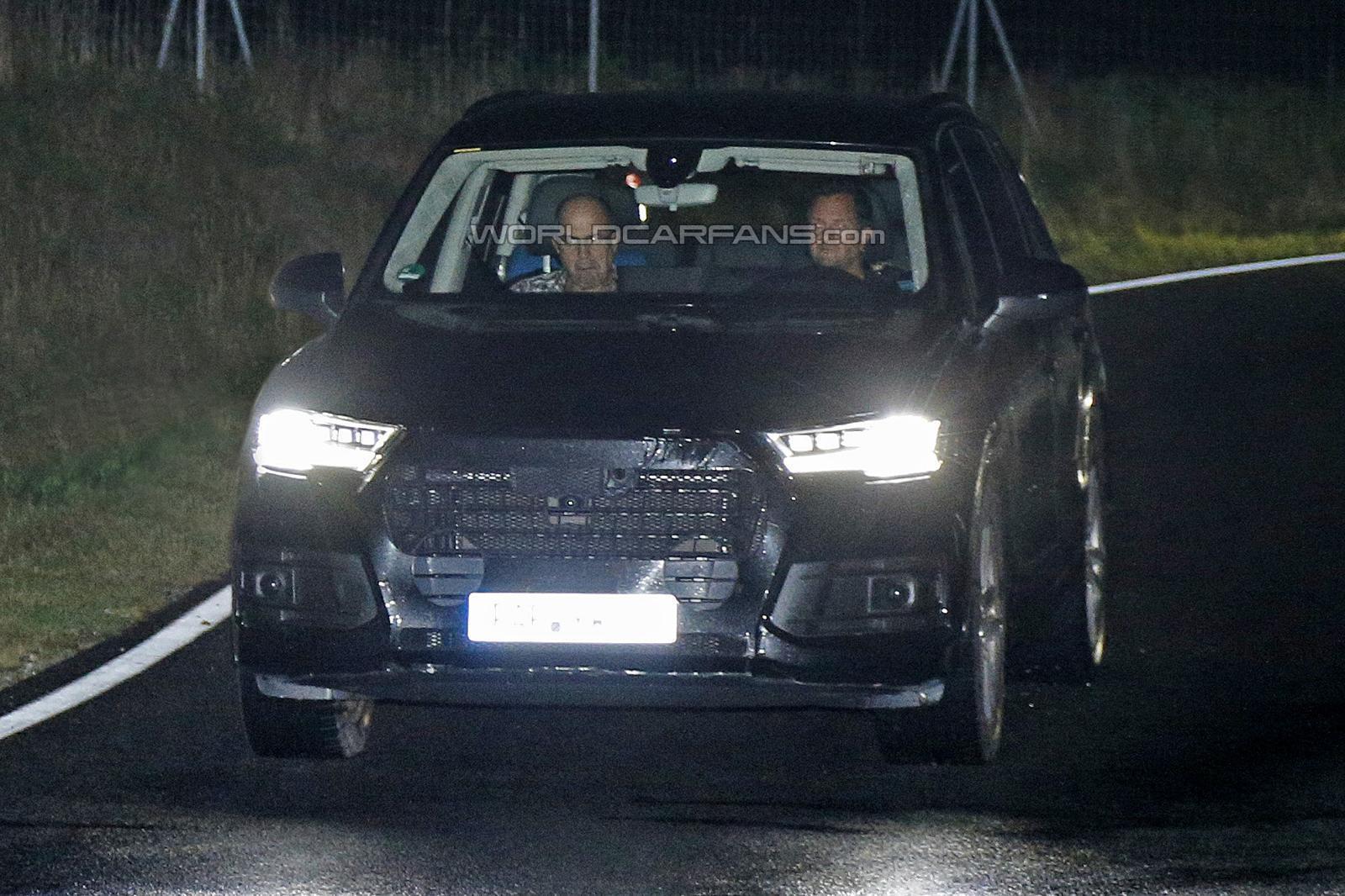 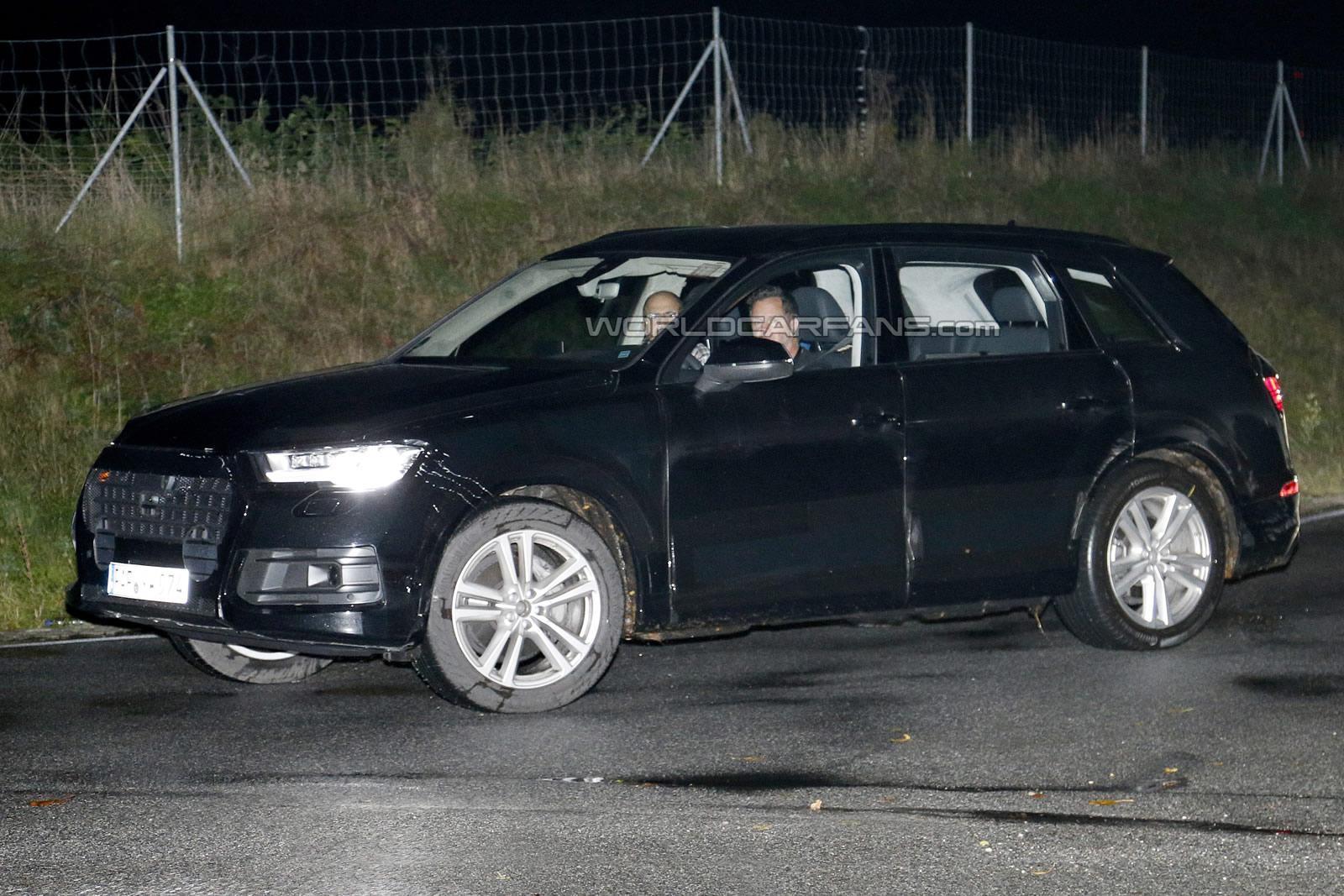 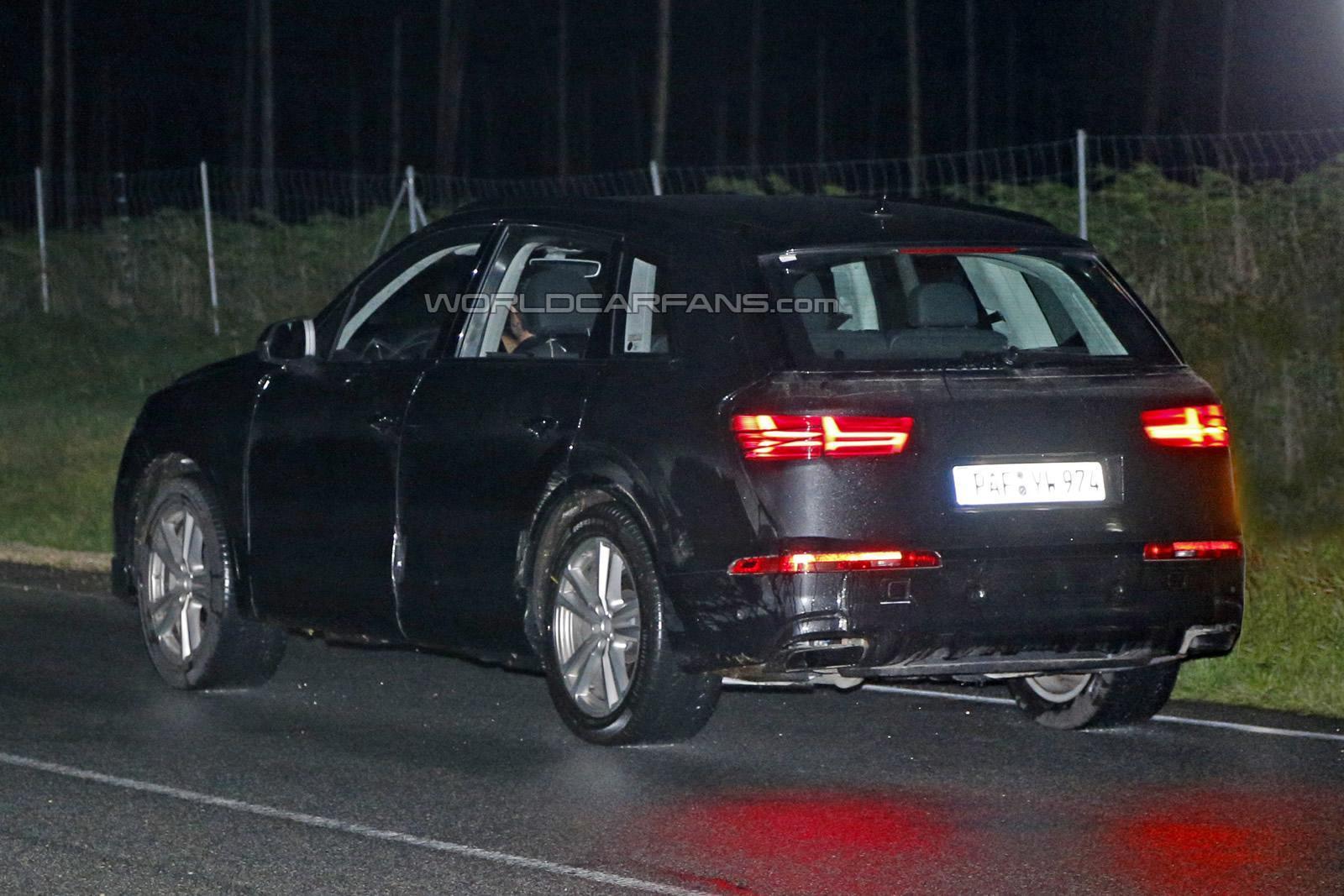