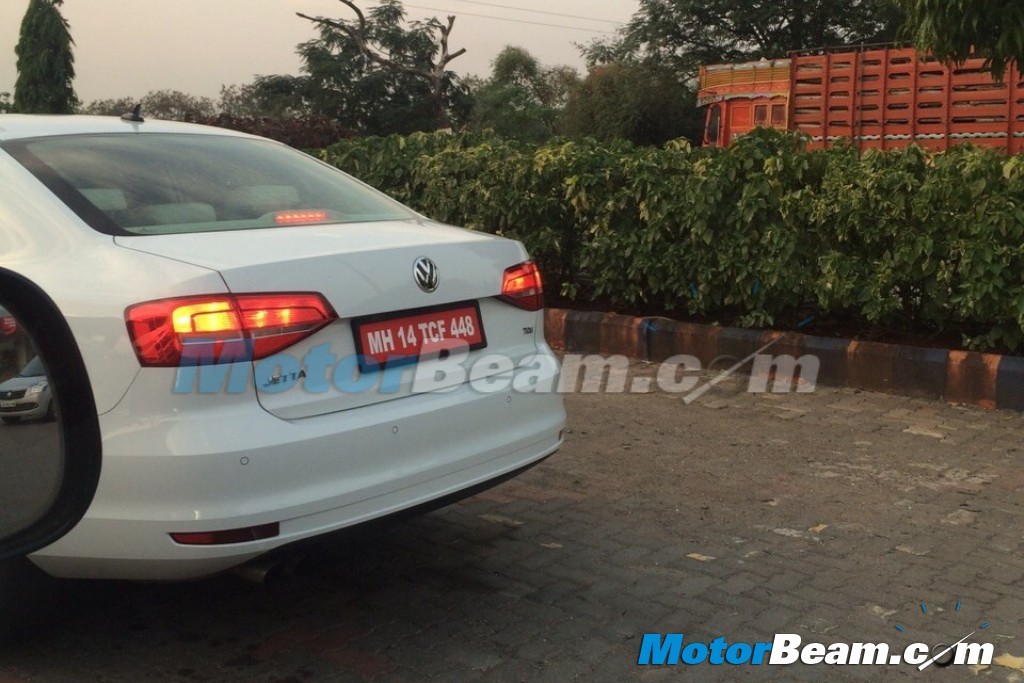 First revealed at the 2014 New York Auto Show, the 2015 Volkswagen Jetta facelift has been spotted testing for the first time on Indian soil. The facelift model is being tested without any camouflage and will get cosmetic changes on the inside as well as on the exteriors.

Changes on the facelift model:

The Jetta is expected to continue with the 2.0L TDI diesel motor and the 1.4L TSI petrol motor. The Indian-spec model is also expected to get a bump in the power and torque figures much like the international models.

Without too many mechanical changes, we can expect the Jetta facelift to be launched by early-2015. With excise duty benefits also being lifted off, expect the pricing of the facelift model to be noticeably higher than the current Jetta. 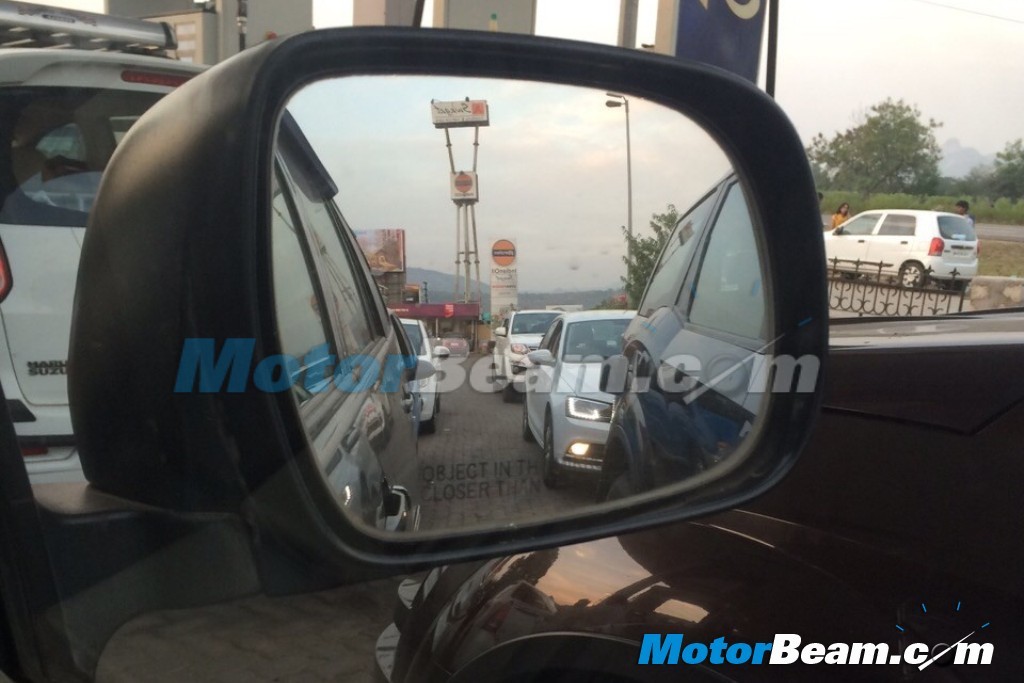 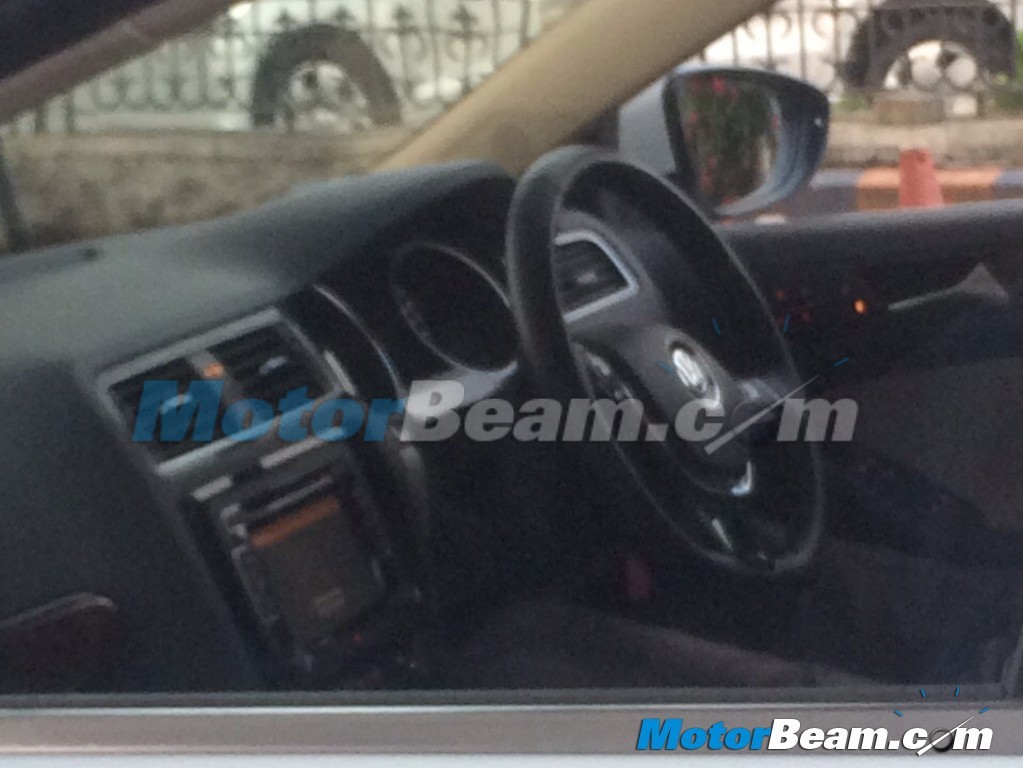