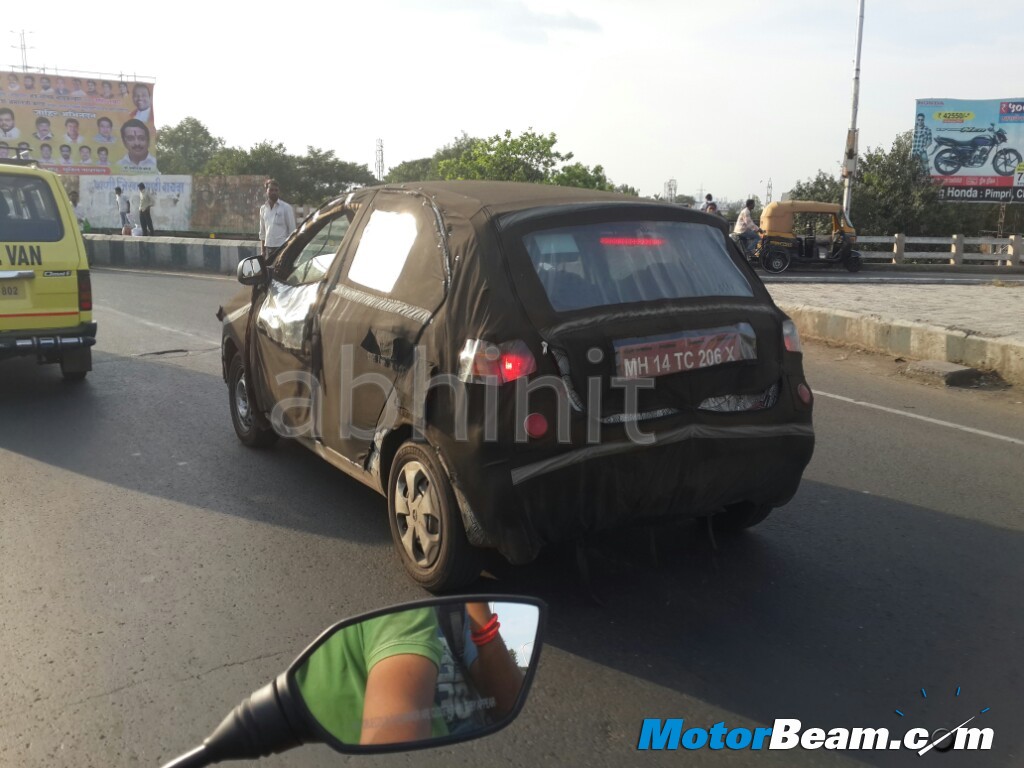 Replacement to the ageing Tata India, the new Kite hatchback has been spotted testing yet again. This new hatchback which is expected to rival the popular Maruti Suzuki Celerio is expected to be launched around the 2015 festive season.

Apart from the Kite, Tata Motors has a couple of more launches for 2015 out of which, the new Bolt hatchback will be launched around January 2015. The company is currently relieved with how the market has accepted the Zest compact sedan and have started recovering from the sales slump.

This time, a little more details of the Kite are seen from the spyshots. Although the test mule was covered under heavy camouflage, the interiors are slightly visible.

Windows are large sized, typical of Tata which will make the cabin bright and airy. Also, cabin space is expected to be the best in class.

Exterior design of the Kite will be completely new, unlike the Zest and Bolt which still resemble previous Tata models.

The Kite will be offered in both diesel and petrol powered engines mated to a 5-speed manual transmission. An AMT could also be offered. 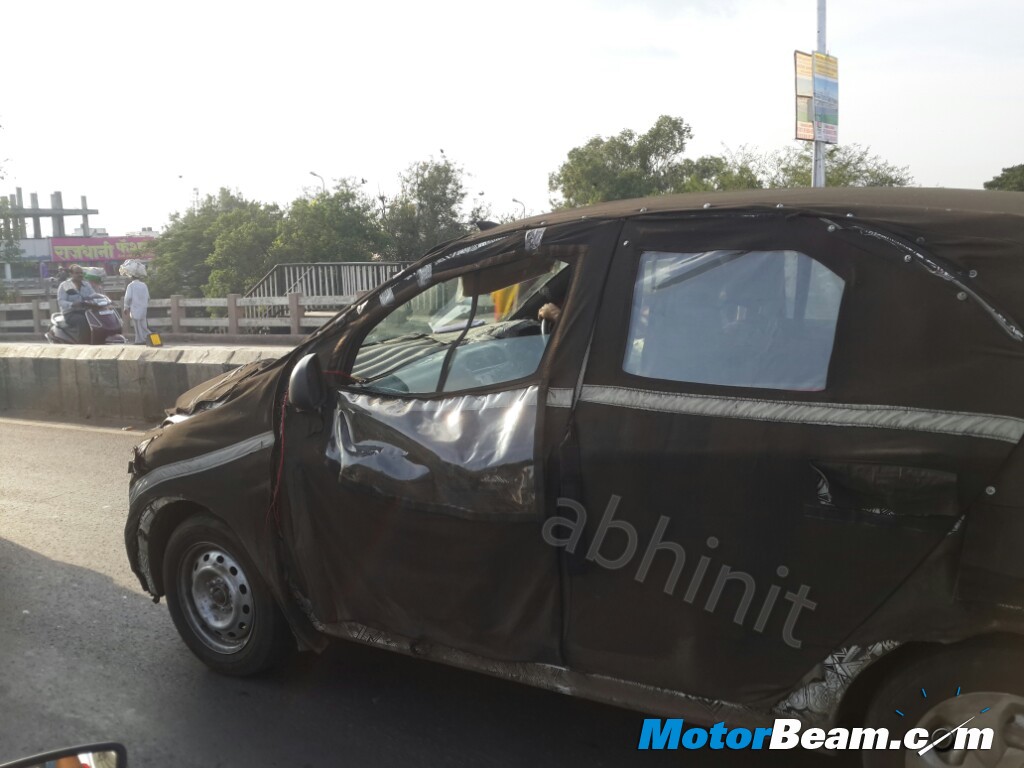 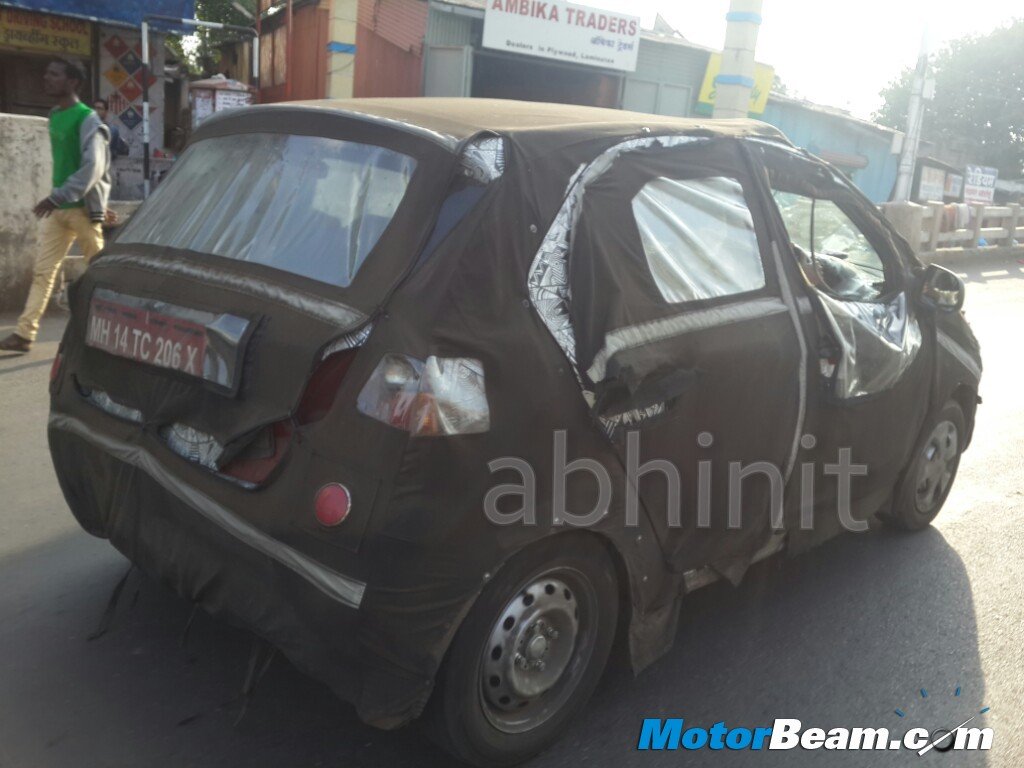