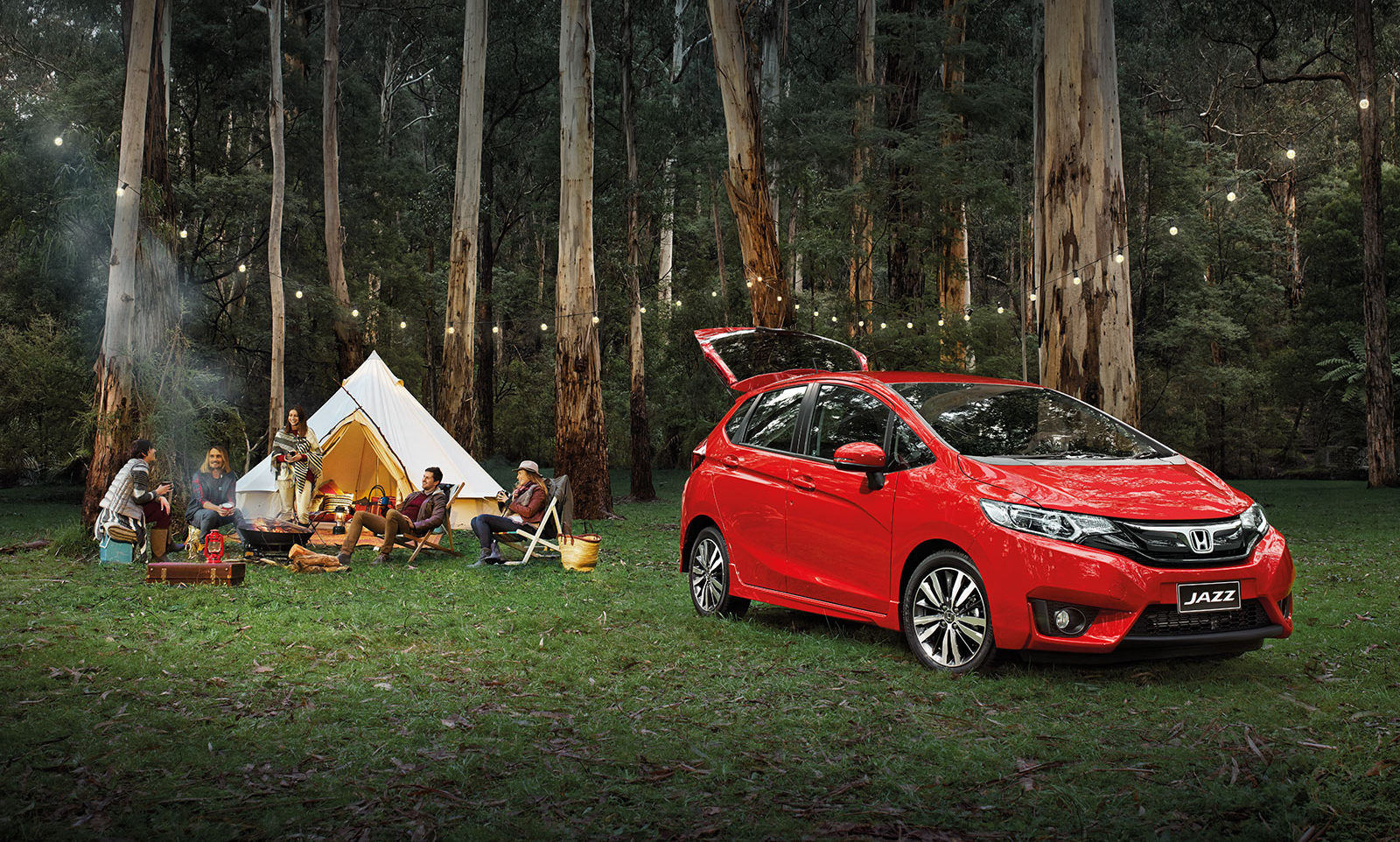 The new Honda Jazz due for a market debut in early 2015 has been spotted at what looks like the company stockyard. Rumours are doing the rounds that Honda has already commenced test production for the new Jazz which could be launched by March 2015.

The 1.5L i-DTEC diesel engine will also be available with the new Jazz. Petrol motor is expected to be the 1.2L motor currently available in the Brio and Amaze, in a slightly powerful tune. Honda could also offer a petrol automatic variant with the new Jazz, to appeal the a wider audience.

The interiors are expected to remain more or less identical to the current generation Honda City. Expect the same dual-din head unit and a touch-based AC control unit on the higher variants. Honda is most likely to continue with the ‘magic seats’ layout on the new Jazz. 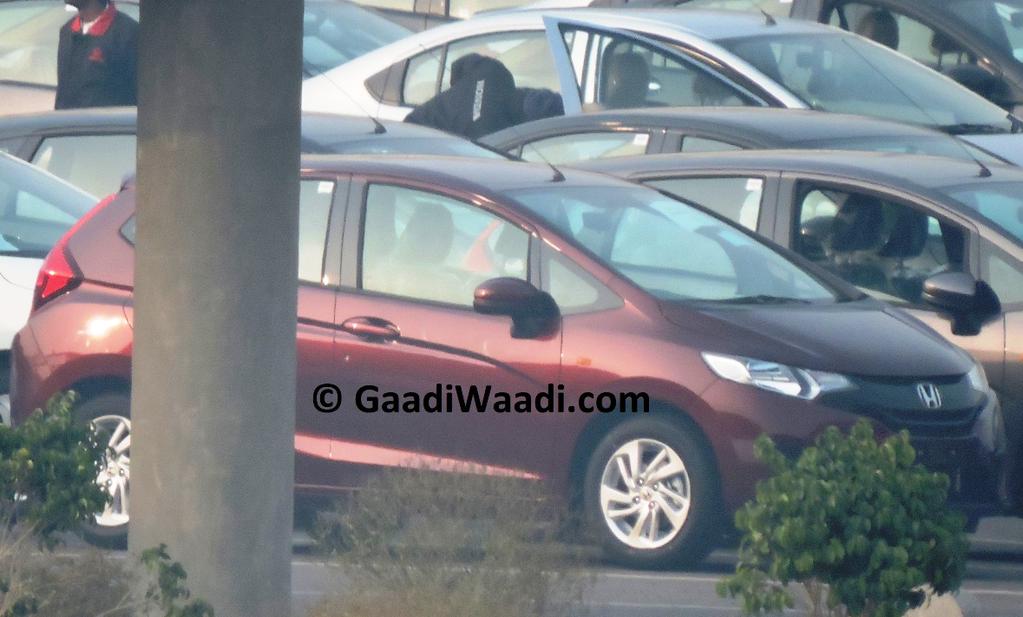