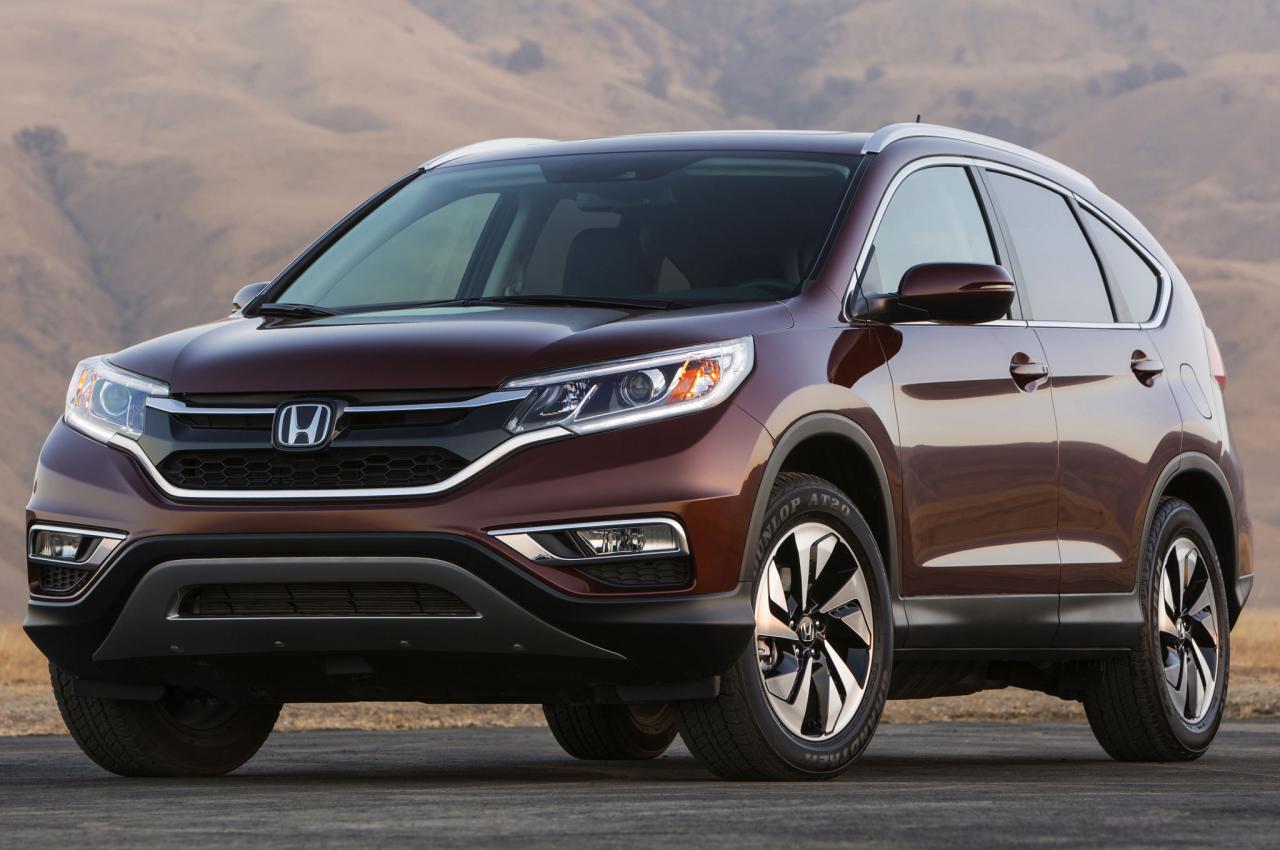 Honda has officially revealed the 2015 version of the CR-V SUV.

The new CR-V will get a revised front end with a new grille, new headlamp design with projectors, new front bumpers, new fog lamps with chrome surrounds, prominent skid plate and new alloy wheels. Styling changes to the rear are not to be seen in this image, and the interiors are expected to be identical to the current version.

Honda plans to reveal more data about the 2015 CR-V on 30th September, 2014 and will be launched in America on 1st October. Expect it to arrive here in India by mid-2015.