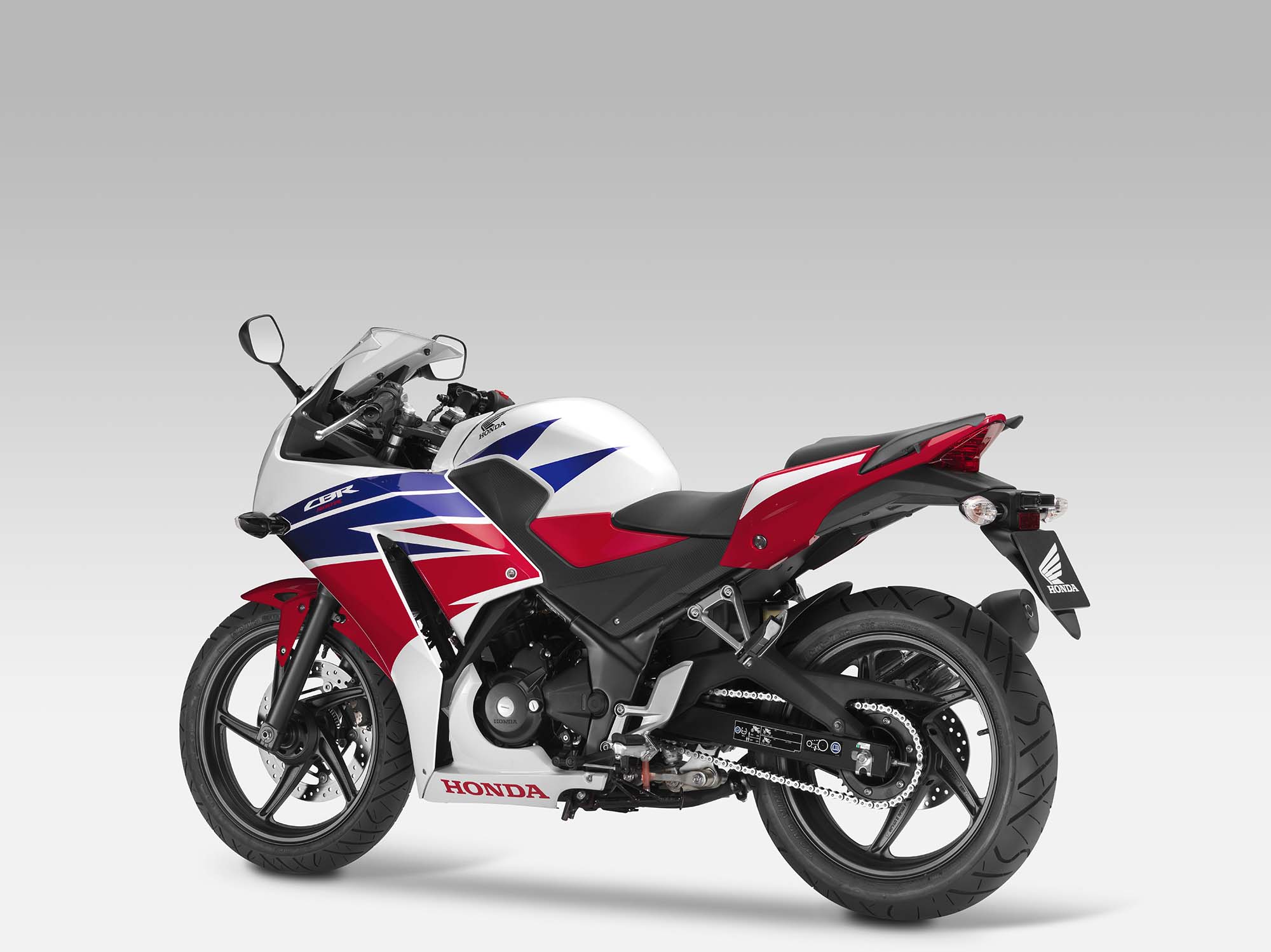 The updated CBR150R takes design inspiration from the bigger CBR300R. The CBR300R is also expected to be launched in India next year, and will replace the flagging CBR250R. The bike now gets a dual headlamp setup, much like the bigger Fireblade sibling. The fairing also looks much more proportionate now and the changes at the rear remain minimum. The short exhaust end can has now been replaced with a long end can with chrome heat shield. Tail lamp remains identical to the current model sold in India. The updated version now gets a truss frame instead of the perimeter frame used before and a pro-link suspension instead of a swing-arm mounted unit seen before.

The 2015 Honda CBR150R will be powered by the same 149.4cc, single-cylinder, 4-valve engine with liquid cooling. The new version will get a new dicylinder head and a muffler along with changes to the ECU. O2 sensor in the engine is also new and the power output has been reduced from the previous 17.8 PS to 17.1PS which torque has increased from 12.66 Nm to 13 Nm.

Honda has had a tough time fighting the Yamaha R15 with the rather plain Jane looking CBR. With the design language now changing, Honda should also price the CBR150R more aggressively given that the KTM RC200 will be taking the market by storm in the near future. 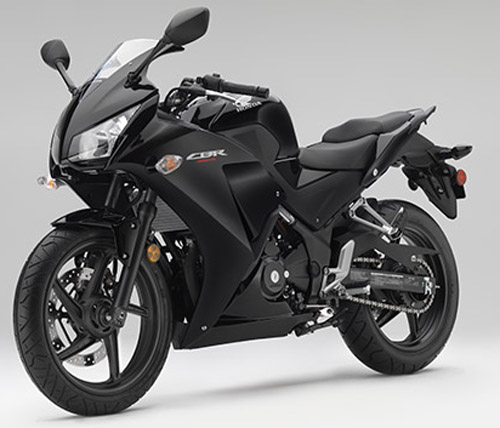 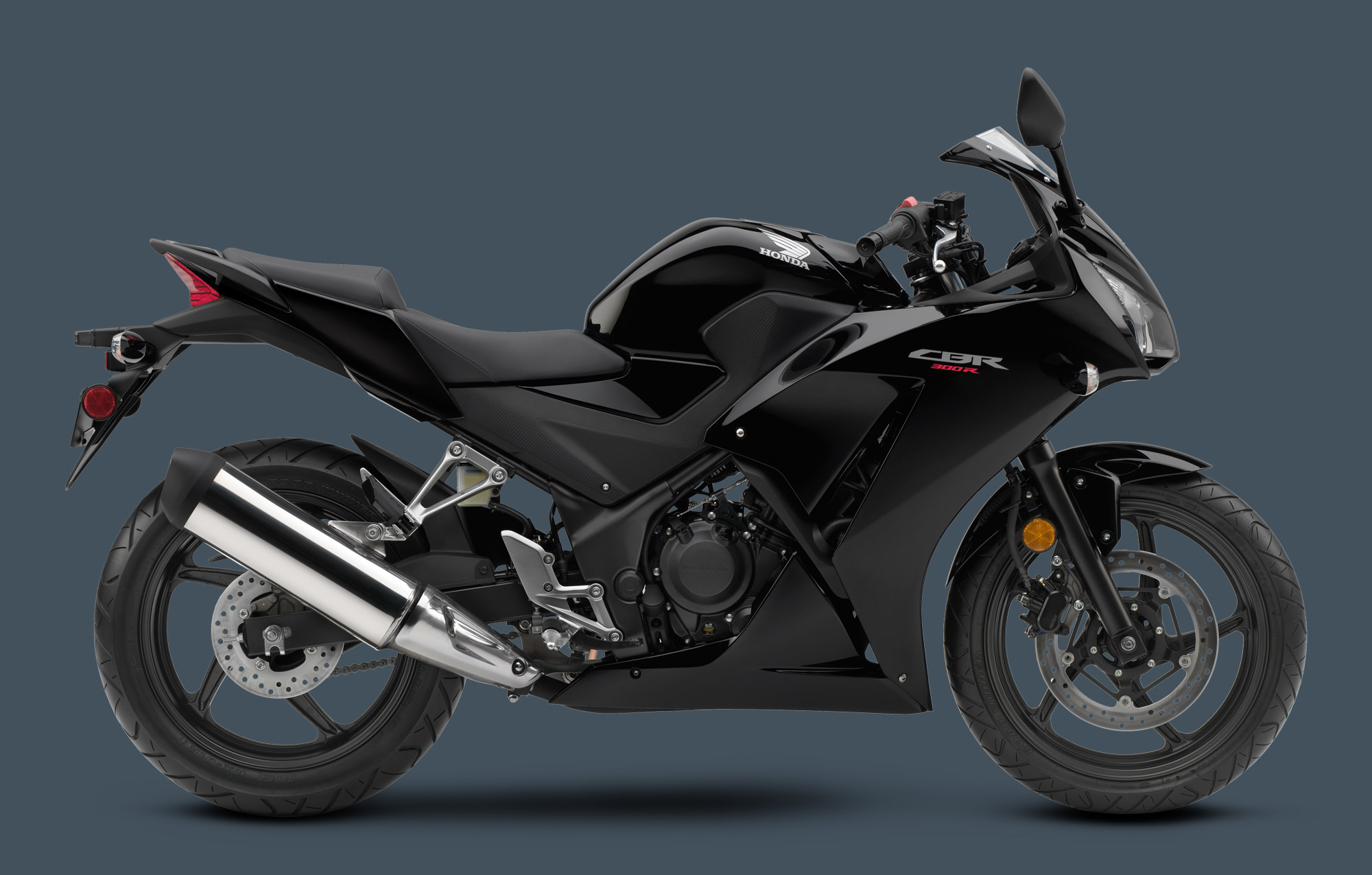 Pictures of the CBR300R used for reference.